One of the most talked about and loved couples these days is none other than our dusky beauty, Priyanka Chopra and her American boyfriend-turned-fiance, Nick Jonas. The lovebirds look stunning together and always give some serious relationship goals. The more we get to see them, the more it triggers our urge to see them again. Right from their outings and dates to their engagement, to their public appearances to their PDA and what not, Nickyanka (as their fans fondly call them) has raised the romance meter high.  (You May Also Like: Parineeti Chopra Shares The First Family Picture With Nick Jonas On His 26th Birthday) 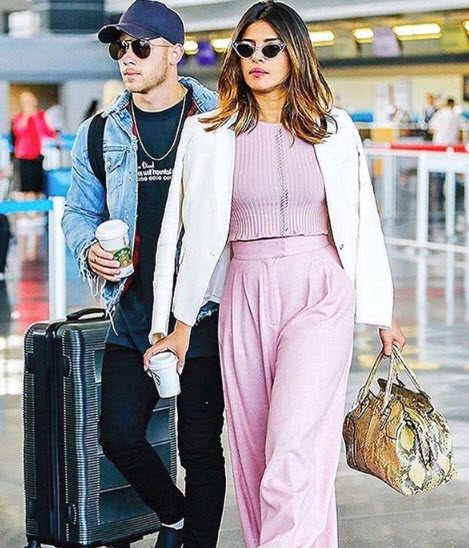 Just to feed their crazy fans and well-wishers, Priyanka shared a few new pictures on her official social media handle and trust us, this artistic duo never ever disappoints. Priyanka and Nick are currently in Dallas, Texas, where the two even rang in the latter’s 26th birthday on September 16, 2018. Later, the Fashion star took to her social media and shared a picture with the Jonas brothers, Nick Jonas and Joe Jonas. She captioned the snap as, “Stay cool. @nickjonas @joejonas #cowgirl.” Here’s the snap: 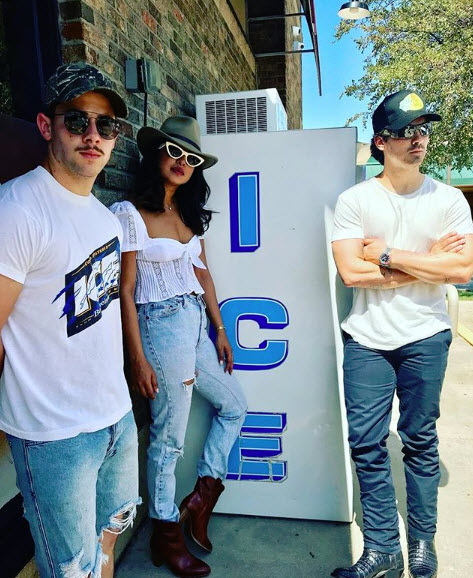 Later, she again took to her profile and shared a lovely picture, where she and Nick can be seen enjoying with their friends. This is the snap from Oklahoma, and she captioned the snap as, “Ranch life #crew.” Well, what grabbed our attention was the way Priyanka and Nick posed for the picture. Well, Priyanka can be seen cutely perched on Nick’s bent knee, and they, of course, look happy as always. Here, take a look: 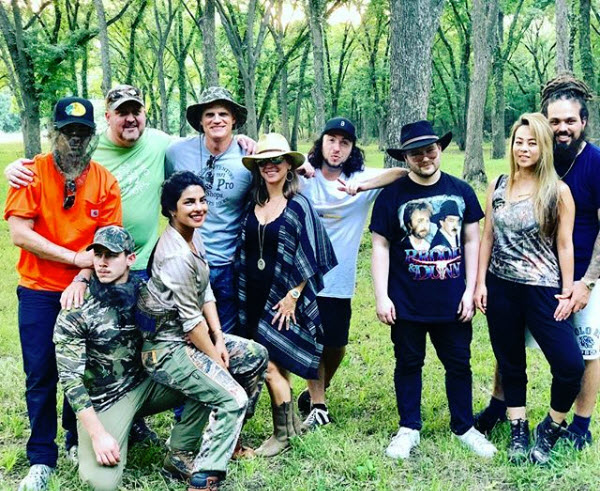 Meanwhile, Priyanka and Nick recently hit the headlines for their ‘aww-dorable’ PDA on the latter’s birthday. The lovebirds were seen kissing each other at a baseball match in Los Angeles recently. Although, the two have been seen holding hands and getting cosy in public, this was the first time when they kissed each other in public. And the icing on the sight was how Priyanka shied after the lovely moment. In case you missed the video, here it is for you:

Later, she took to her Instagram account and shared a lovely picture giving a sweet peck on Nick’s cheek. She wished the love of her life on social media as well and captioned the snap as, “Happy birthday baby,” followed by a kiss and a heart emojis. (Also Read: Priyanka Chopra's Heartfelt Birthday Wish For Beau Nick Jonas, She Seals It With A Kiss On His Lips) 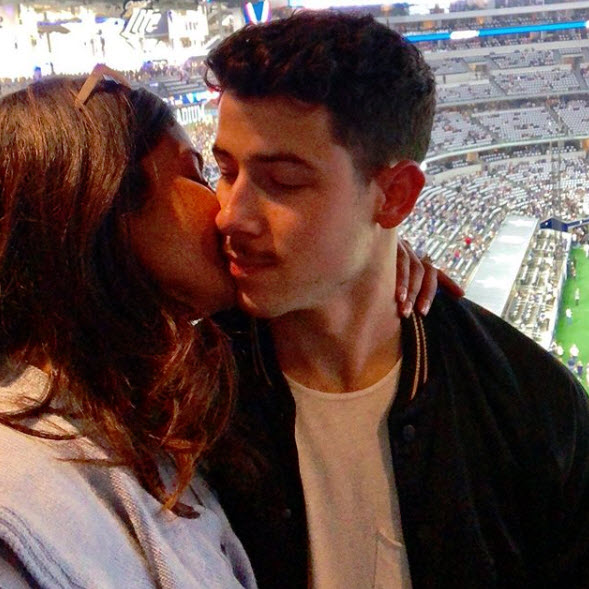 In an interview with InStyle, Priyanka revealed that she is planning ‘a wedding’. Yes, that’s exactly what she had said! PeeCee opened up, “It’ll [a show called If I Could Tell You Just One Thing] be a fun, chatty, conversational thing, which I’m really excited about because I’ve never done anything like that, and I get to have all my friends on the show. Right now, we’re just doing that. And I’m writing a book and planning a wedding. Oh, and I have a release called Isn’t It Romantic?" (Suggested Read: Priyanka Chopra's Mother Madhu Chopra Reveals The Time When She Had 'Given Up' On Her Marriage) 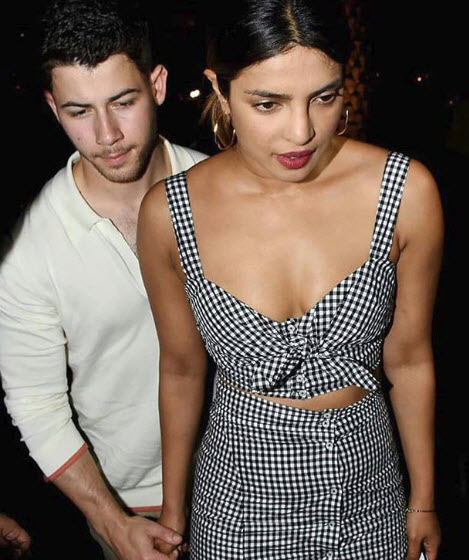 Revealing the details of Priyanka and Nick’s speculated hush-hush wedding, a source revealed to a media portal, “Both Priyanka and Nick wanted an intimate affair, away from the paparazzi and Hawaii seems to be the perfect destination for that. Besides, the islands of Hawaii are extremely special for Nick as he has shot for both Hawaii Five 0 and Jumanji there. He also loves the ocean. So, this choice comes as no surprise”. (Also Check: Madhu Chopra Finally Talks About 'Beti' Priyanka Chopra's Marriage With Nick Jonas)

We wish Priyanka and Nick all the very best for their future together. Much love to you both!