Bollywood actress-turned-Hollywood diva, Priyanka Chopra Jonas had released her self-written memoir, 'Unfinished', in which she had opened up on her past relationship. Check it out!

We all will agree that there is something super special about the 'first love'. Like the moment when you see them laughing at your for no reason, when you had your first kiss, or when you had your first fight. Your entire being changes, the moment you understand that you have the capacity to feel 'love'. However, nothing hurts more than the pain of losing your first love. That's the moment when you realise that you have a long way to go before you meet your 'prince charming. And Bollywood actress-turned-Hollywood diva, Priyanka Chopra Jonas is a perfect exemplar of it. (Recommend Read: Alia Bhatt Nailing Her Look As A Bride Makes Us Wish To See Her Soon As 'Ranbir Kapoor Ki Dulhaniya')

In the world of glam and glitz, there isn't one celebrity, who hasn't become the target of linkup and dating rumours. And Priyanka Chopra has also been linked to many of her co-stars. From Shah Rukh Khan to Akshay Kumar and Shahid Kapoor, Priyanka has fallen in love quite a few times. Priyanka has penned a memoir, Unfinished. In the book, Priyanka talked about her romantic relationships, which she had in her 20s and 30s. The gorgeous actress wrote, "I’d get involved with a wonderful man and we’d have a lovely time, usually for a period of years. By the end of the relationship, though, I’d have lost myself somehow. I’d be exhausted, discouraged and disappointed and I didn’t know how I’d gotten to such an unhappy place." 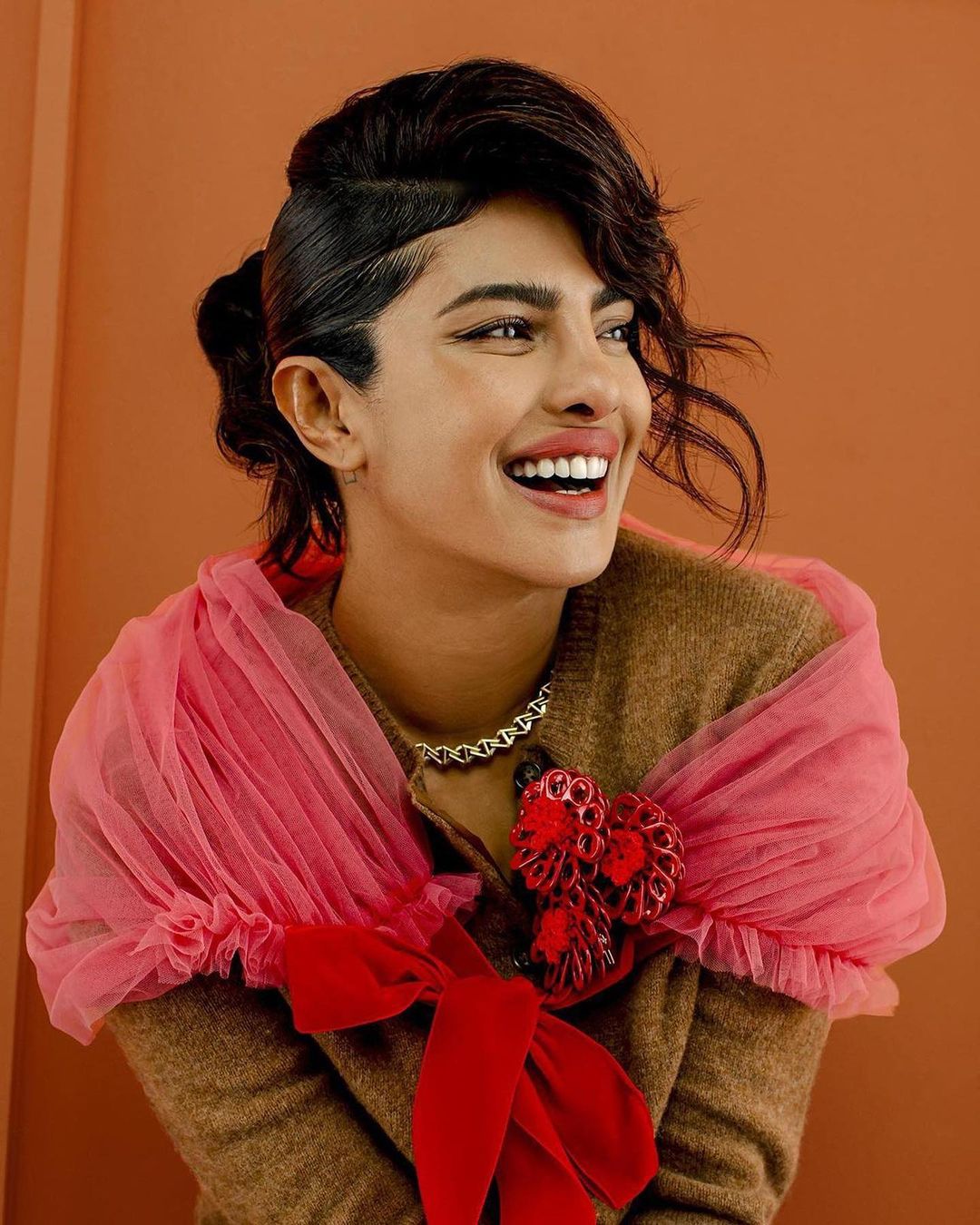 Priyanka also talked about one relationship which had left her emotionally drained. In the book, she mentioned the same, "When I wasn't feeling numb, I felt lonely, sad, and isolated. No one understood what was going on inside me, because I didn't tell anyone." (Also Read: Soha Ali Khan's Living Room Has A Big Wall Size Painting Of Her Own, She Shares A Glimpse Of It) 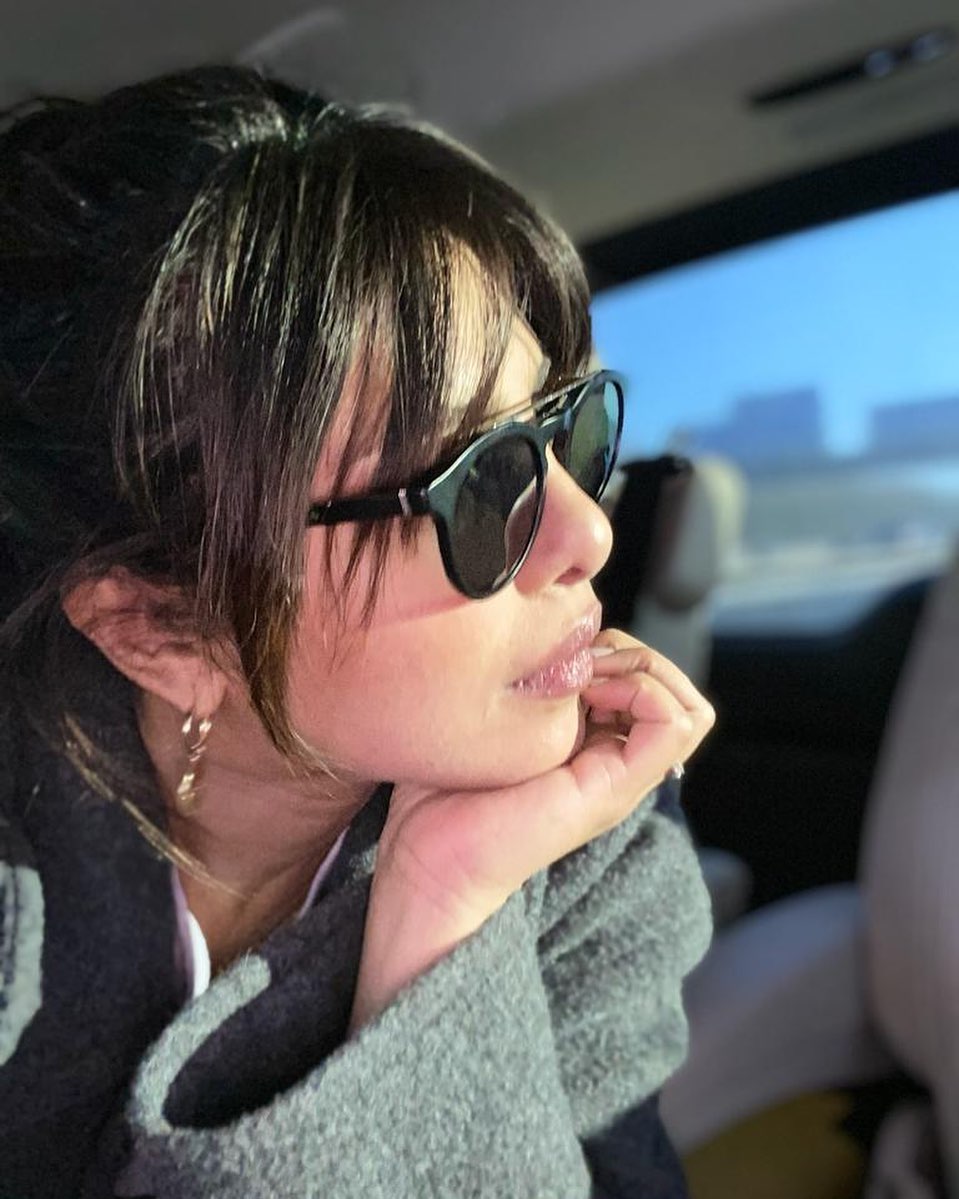 Well, Priyanka has always accepted her relationship in a sporty way. We had once stumbled upon an unseen and rare video byte of Ranbir Kapoor teasing Priyanka Chopra by taking her ex-boyfriend's name. In the hilarious video, we could see Priyanka was introducing herself, and Ranbir had cutely teased her by saying, "Hi, I am Shahid Kapoor." In the next shot, Ranbir had taken Kareena Kapoor Khan's name. After which, Priyanka had given a befitting reply and had said, "Hi, I am Katrina Kaif."

We remember when Shahid was invited to his best friend, Neha Dhupia's show, No Filter Neha, he was quizzed on giving a piece of relationship advice to Priyanka Chopra and her husband, Nick Jonas. The actor had channelled his inner relationship guru and had shared that they should understand each other's backgrounds as well as they can to keep the flame of love burning in their relationship. 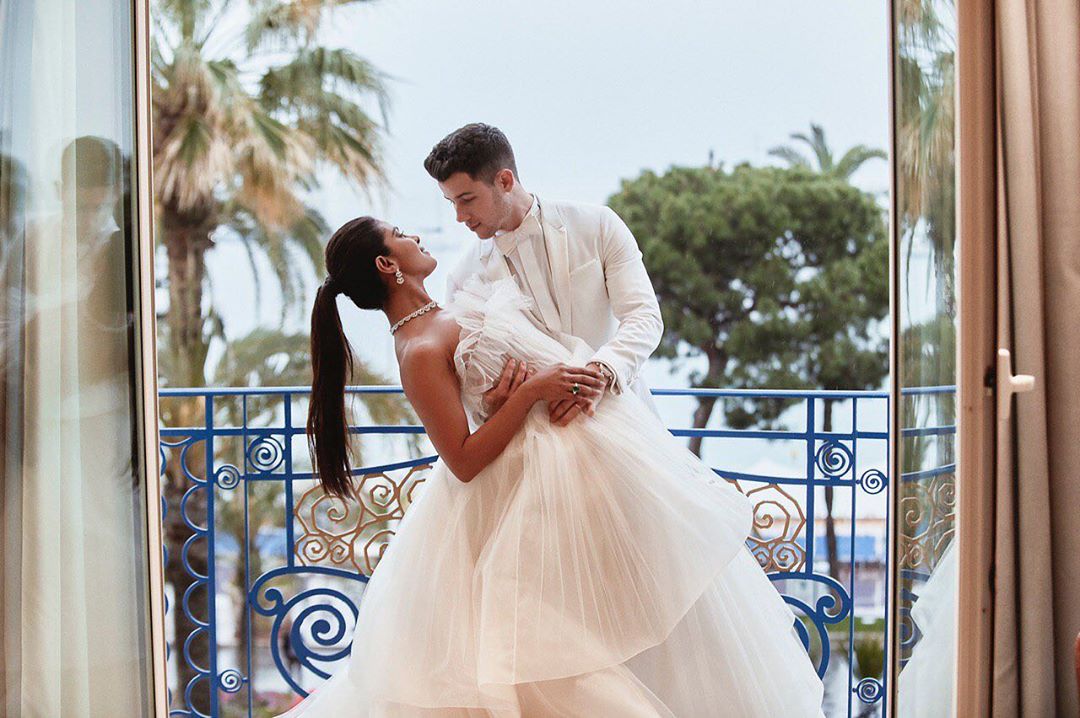 Now, Priyanka is living her own fairytale with the love of her life and singing sensation, Nick Jonas. In the winters of 2018, Priyanka and Nick had tied the knot in two grand weddings as per their religions in Umaid Bhawan Palace. And seeing the actress happy and glowing makes us believe in true love. While they never fail to give us #CoupleGoals, there are debates on Priyanka and Nick's age difference which often makes it to headlines. (Don't Miss: Amitabh Bachchan Remembers His Father, Harivansh Rai Bachchan As He Pens An Excerpt Of 'Madhushala')

Well, Priyanka is definitely an inspiration in how she carried herself!