In her two-decade-long career in the film industry, Priyanka Chopra has been a strong force of inspiration to many. Though PeeCee joined Bollywood in 2003 and Hollywood in 2015, she grabbed the limelight years ago in 2000 after lifting the crown of Miss World. Fast forward to now, the gorgeousness is a successful actress, entrepreneur, producer and fashion icon. Moreover, PeeCee is a doting wife to Hollywood singer, Nick Jonas.

Together, they became parents to a baby girl, Malti Marie Chopra Jonas, in January 2022, via surrogacy. And if reports are to be believed, the couple renovated their luxurious LA house worth Rs. 149 crores before the arrival of their daughter. Recently, Bengali actress, Rituparna Sengupta was invited to their home, and she shared unmissable glimpses from the desi girl’s abode. On November 20, 2022, Rituparna Sengupta took to her IG feed and posted an array of glimpses from Priyanka Chopra and Nick Jonas’s dreamy LA home. She was invited by Priyanka’s mother, Dr Madhu Chopra, to their house. In the pictures, we can spot the Bengali actress posing gracefully with Madhu and her damad, Nick Jonas. Priyanka was missing from the pictures as she was travelling. Moreover, we spotted a beautiful swimming area surrounded by lush green plants, a comfy sitting couch on the terrace to enjoy the serene view of the mountains. We also spotted a stunning dining area adorned with glass cutlery. Alongside it, she penned:

“Thank you aunty for sending this lovely picture of the candle a little gift from me and sending a beautiful note….it was a pleasure to see you in LA a few days back …thanks for all your hospitality. it was lovely to meet you and the Jonas family…missed Priyanka royally as she was travelling…the house looks like a dream …made some beautiful memories …lots of love..aunty you are a sweetheart.” 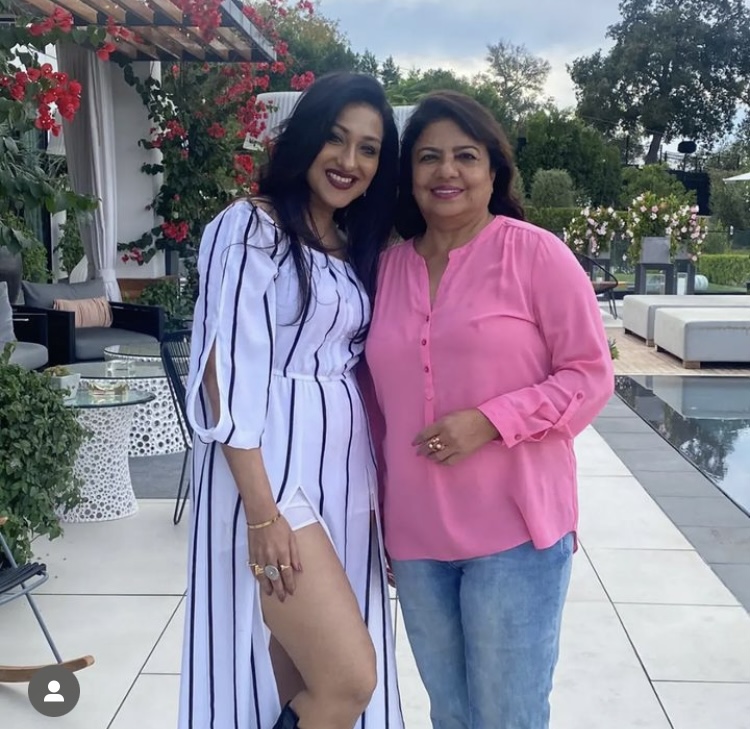 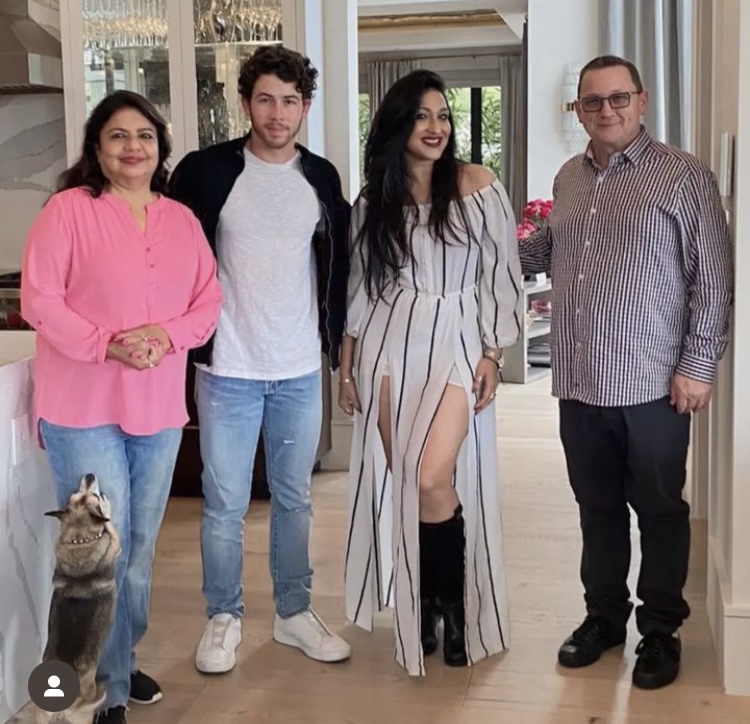 In an interview with Zee 24 Ghanta, Rituparna Sengupta stated that she was invited by her dearest aunty and Priyanka Chopra’s mom, Dr Madhu Chopra, to their luxurious abode. She said the Jonas family were very generous towards her, and she dearly missed Priyanka because she was travelling. She enjoyed heartfelt talk over a cup of tea. She said:

“Aunty loves me very much. She told me to come to her place. That’s why I went to Priyanka and Nick’s place. They have a beautiful house. That time Priyanka was in India, and hence I could not meet her. But the entire Jonas family was there, and they are very nice people. We had high tea there. There were talks about a film under Priyanka’s production. The shooting will hopefully start in 2023.” Earlier, a report in People Magazine had stated that Priyanka and Nick renovated their LA home to make it more child friendly. The report further stated that the couple tried to keep more outdoor area and greenery in the house as they wanted to keep it family-friendly. The source could be quoted as saying:

"When they bought the house together, they had children in mind. They were hoping to have kids and needed a place with a lot of outdoor space and greenery.  Priyanka and Nick spent ‘months renovating the house’ after they had moved in. They wanted to make the residence ‘family-friendly.’" 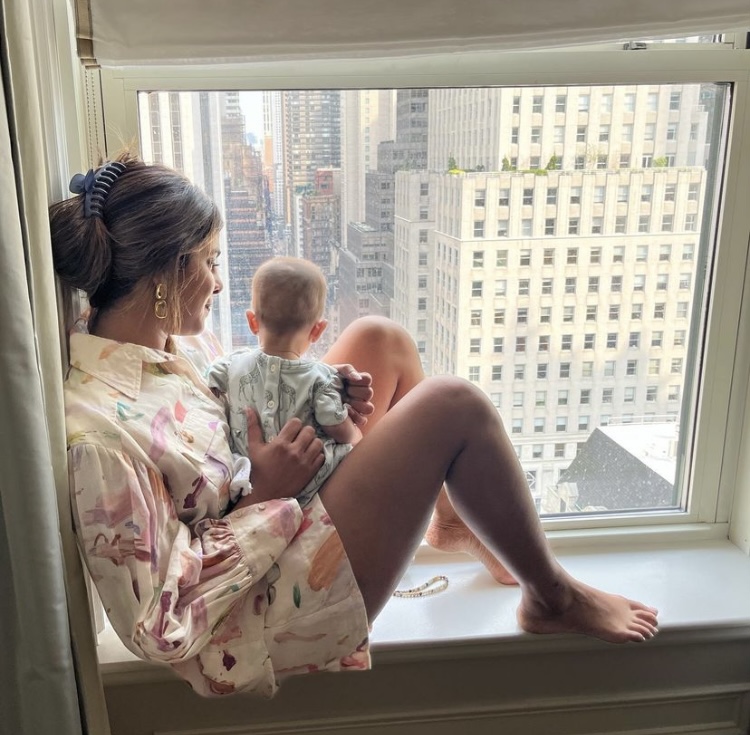 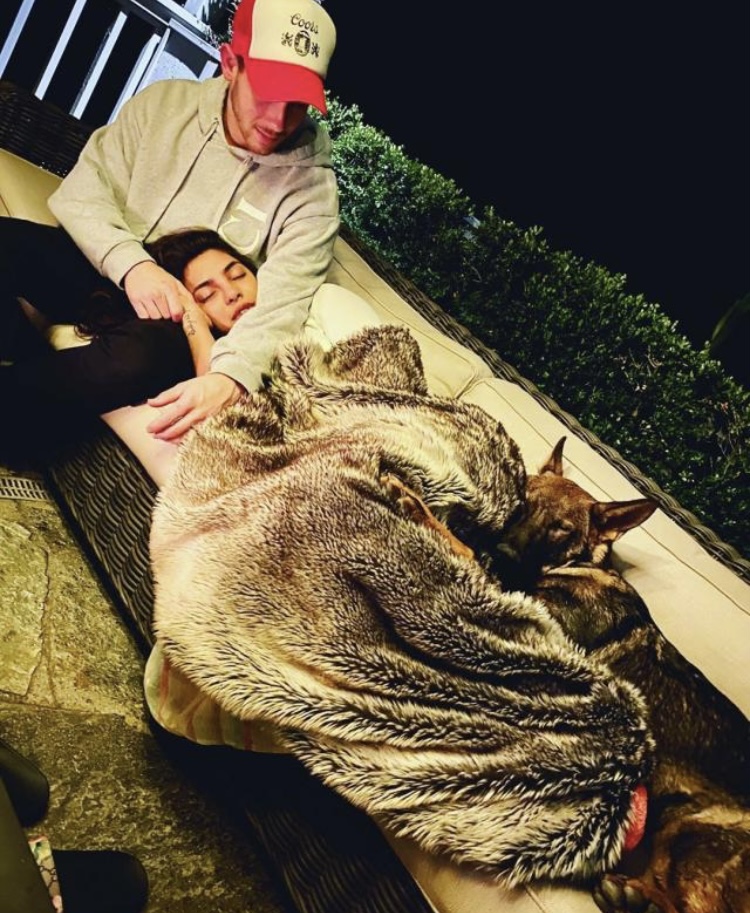 We love Priyanka and Nick’s dreamy bungalow! What about you?

Next Read: Aindrila Sharma's BF, Sabyasachi Kisses Her Feet Before Performing Last Rites With Her Father