Television actress, Yuvika Chaudhary turns a year older, and her husband, Prince Narula penned a lovely wish for her. Check it out! 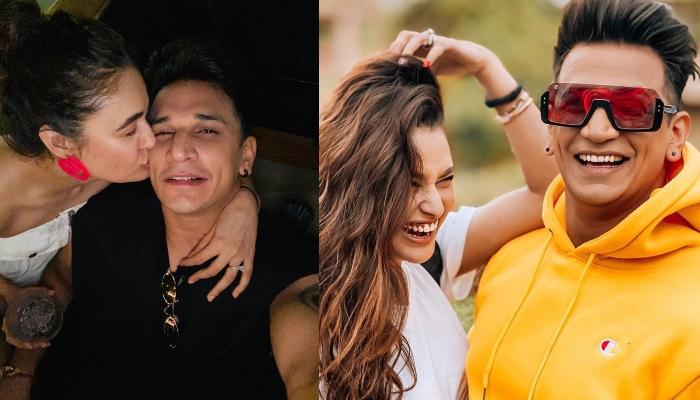 Birthdays are important, and when we are with our loved ones, they try to make our day super special. From planning a lavish dinner to organising a trip, and a special gift, there are millions of ways to turn your lover's birthday a memorable day. They know the right way to make you feel loved on the day you were born. And television's favourite couple, Prince Narula and Yuvika Chaudhary never fail to shower each other with immense love on their big days. (Recommend Read: Tanaaz, 8 Years Elder To Bakhtayaar, Had A 13 YO Daughter From 1st Marriage When She Became His Wife)

Before we take you further into the story, let us take a look at their love story. The 'king of reality shows', Prince Narula and Yuvika Chaudhary had met each other on the reality show, Bigg Boss (Season 9), and in no time, they fell in love. However, Yuvika was adamant that she will not say 'yes' to the charming Prince inside the BB house. 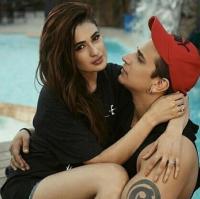 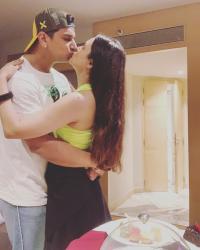 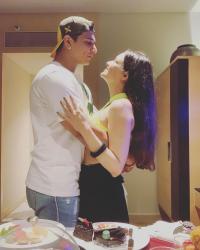 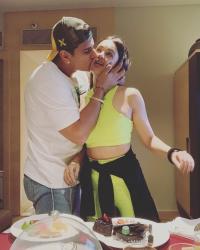 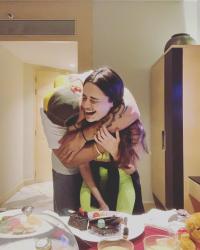 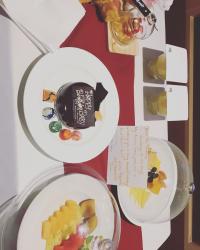 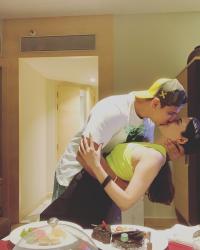 Coming back to their love story, in an interview with the Hindustan Times, Yuvika had shared her initial reaction when Prince had proposed her in the Bigg Boss house. She had shared, "We were strangers inside the Bigg Boss house. While Prince developed a strong liking for me at the beginning of our stay, I wanted to take some time. We fell in love much after the show ended. I even told him inside the house that if he is trying to be pally with me for the ratings, I am the wrong girl." (Also Read: Sania Mirza's Eid Wish Includes Her Son, Izhaan Mirza Malik In Blue Kurta And His Cutest Smile) 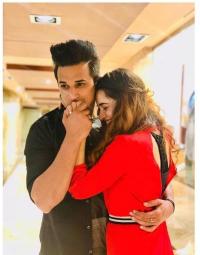 She had further added, "However, his feelings were genuine. He would often tell me that I should talk more, as he feared that I wouldn't last for long on the show (laughs!). We are one of those few jodis whose love blossomed on the reality show. In fact, I was all set to fly off to New York for a course and changed my plans just a day prior to entering the house. Also, I had been declining their offer almost every season. I was taken by surprise when his mother came to my family with his rishta when he was still inside the house. So, in a way, Prince and I were destined to be together. I tell him jokingly that he came to Mumbai for me." (Don't Miss: Riddhima Kapoor Sahni Styles Her Late Father, Rishi Kapoor's Accessory From His Collection) 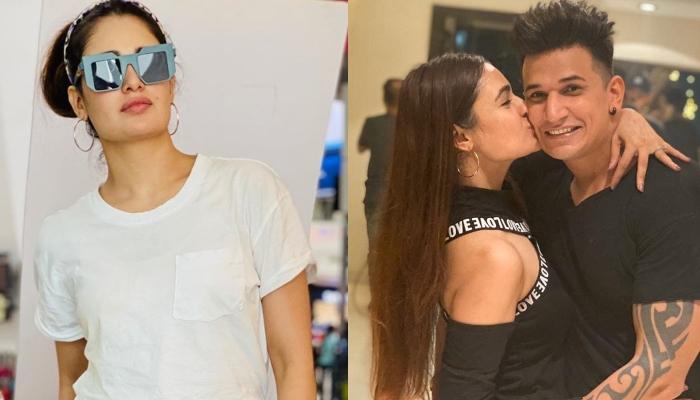 Love is not just a feeling, it is a plethora of emotions we feel all at once. Since ages wordsmiths are trying to tie it down in their poems and quotes. All a person needs in life is love and it makes them complete. Together with the right partner, you