Ahead of the release of 'Radhe Shyam', the film's lead actor, Prabhas, opened up about his marriage plans and also revealed his mother wants him to have kids as soon as possible. Find out!

Prabhas Rao, commonly known as Prabhas, is a huge name in not just Tollywood but has held a massive fanbase in PAN India ever since the release of his films, Baahubali: The Beginning and Baahubali 2: The Conclusion. The actor had made his debut with the film, Eshwar in 2002. Later, he had bagged the movie, Varsham in 2004 and had acted in movies like Chatrapathi, Chakram, Billa, Mr Perfect, Mirchi, and the list goes on.

While on the professional front, he is riding high with some big projects with renowned directors in his bag. Prabhas is still single, according to himself and has no plans of tying the knot any sooner. However, Prabhas opened up about his wedding and family plans in his recent conversation with a news portal.

Nikki Tamboli Talks About Her Marriage Plans, 'KKK 11' Contestant Says 'NO' To A Casual Relationship

Ankita Lokhande Is Excited About Marriage With BF, Vicky Jain, Reveals The Kind Of Wedding She Wants 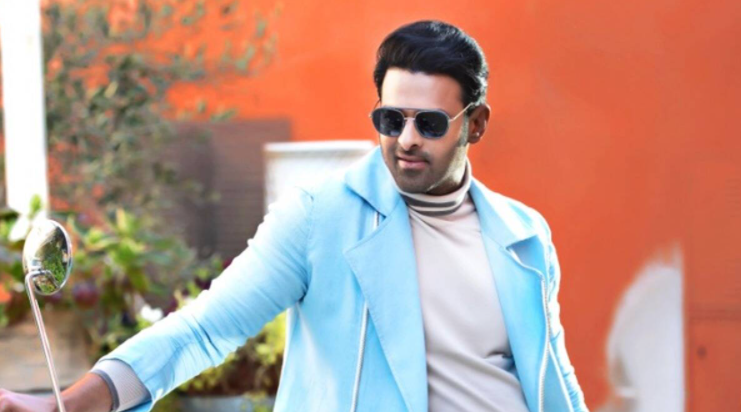 In an interview with News18, Prabhas opened up about his mother, Siva Kumari's longtime wish to see him get married. The actor admitted that conversation about his marriage is a routine at his home and added that just like every mother, his mom also wants to see him become a father one day. When the actor was asked to reveal how he dodges the questions about his wedding plans at home, Prabhas revealed that he had promised his mother that he would get married after the completion of his film, Baahubali. He said:

"The conversation always happens at home. It is very normal. Every mother wants his child to settle down and have kids and sometimes my mother also asks me to think about settling down. During Baahubali, I told her that let me finish the movie then I'll think about it." 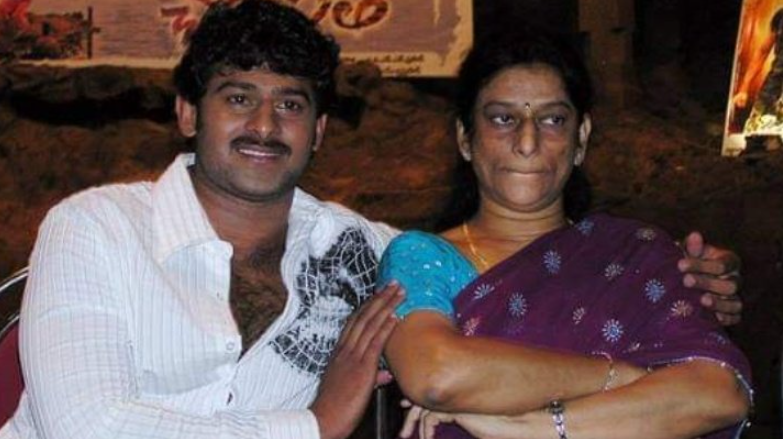 Going further in the interview, Prabhas stated that after the shooting of Baahubali was done and dusted, he had no excuse left for not getting married. Hence, he had told his mother, Siva Kumari, that he didn't want to push things about getting married. However, the doting son also convinced his mother that he would definitely take the plunge when the right time comes. Prabhas also revealed that his prediction on love had gone wrong, which is one of the reasons why he is still unmarried. He stated:

"Now, I don't have a choice so I tell her not to stress and it will happen. I want to get married and settled down but it will happen at the right time. My prediction on love went wrong and that is the reason I haven't got married." 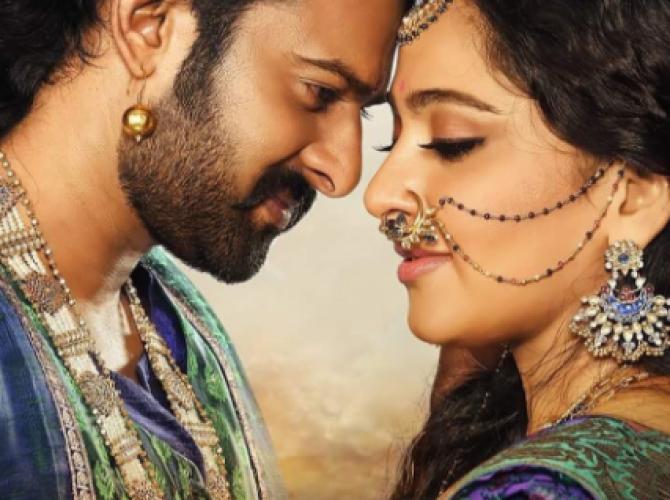 Talking about Prabhas' relationship status, his dating rumours with popular South Indian actress, Anushka Shetty are still floating in the media. Although the rumoured couple has denied dating each other on many occasions, their fans still love to speculate about their relationship. For instance, on October 23, 2020, Prabhas had turned 41, and his rumoured girlfriend, Anushka, had dropped a cutesy wish for him on his special day. The actress had shared the trailer of his upcoming film, Radhe Shayam and had called him 'Pupsu' in her lovely birthday note for him. Her caption could be read as:

On the professional front, Prabhas will be next seen in the much-awaited film, Radhe Shyam opposite Pooja Hedge. The film is hitting the big screen on March 11, 2022.