Television actress, Kruttika Desai revealed how she had dealt with her husband, Imtiaz Khan's death, talked about the impact of his demise on her and their daughter, Ayesha Khan. Details inside!

Popular actress, Kruttika Desai, known for her portrayal of 'Vishkanya' in the show, Chandrakanta is not just a gifted actress but a versatile one too. Time and again, she has shown it with her performances in the shows like Air Hostess, Mansi - a talk show, Superhit Muqabla - first Indian countdown show, Noorjahan- historical, Deewar- Hamlet on star, Hungama - a travel show, and Uttaran.

However, the actress had suffered a major loss in her personal life on March 15, 2020, after her actor-husband, Imtiaz Khan, had passed away due to unknown health-related issues. Imtiaz is survived by his wife and their daughter, Ayesha Khan, who is also an established actress. The late actor was best known for his work in the films like Yaadon Ki Baarat, Dharmatma, Dayavan and Hulchul. For the unversed, Imtiaz was the brother of the late legendary actor, Amjad Khan. 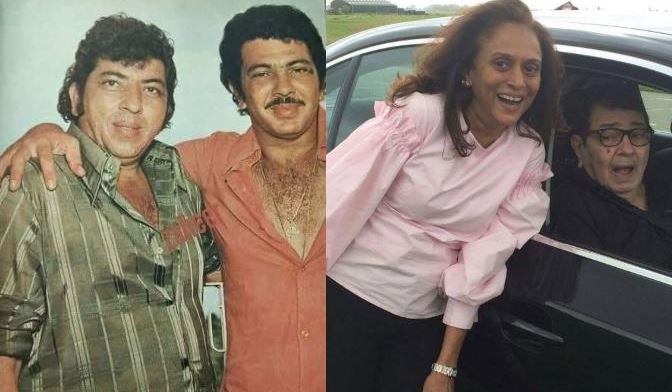 In an interview with ETimes, when Kruttika Desai was asked to reveal how she dealt with her husband, Imtiaz Khan's demise and how difficult it was for her to cope up with such a massive loss in the middle of a lockdown. Answering this, Kruttika highlighted both the pros and cons of lockdown in that tragic phase and said, "My world turned upside down after my husband passed away suddenly. There were pros and cons to the lockdown because in a way, it was nice to have that peace and heal quietly at home with my daughter Ayesha. I needed time to deal with this tragedy and the lockdown gave me that time." 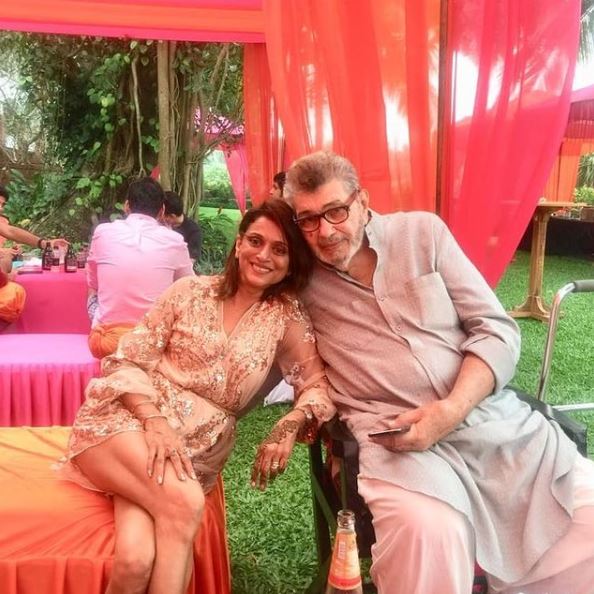 Going further in her interview, Kruttika Desai also highlighted the adverse effects of lockdown on her mental health and how disturbing it was for the actress and her daughter, Ayesha Khan, to cope with the greatest loss of their lives without their relatives or friends. Recalling the tragic phase, Kruttika added, "On the other hand, just a few days after he passed away, my daughter and I were left all alone — no one could come and visit us or comfort us in our time of grief. We had to come to terms with our loss alone." 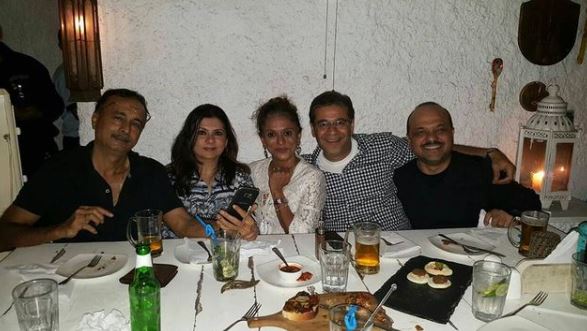 When Kruttika Desai was enquired to recall her last moments with her husband, Imtiaz Khan. The doting wife, not only opened up about the last words her husband said to her but also revealed the impact of those words on her. She said, "It was tough, but the way he said goodbye was heartening. He said, 'Chalo Kruttika, I am going now' and closed his eyes. He conveyed so many things through his eyes in those last moments and bestowed his love and strength on me. That gave me the courage to move on and become stronger for my daughter, who was very close to him." 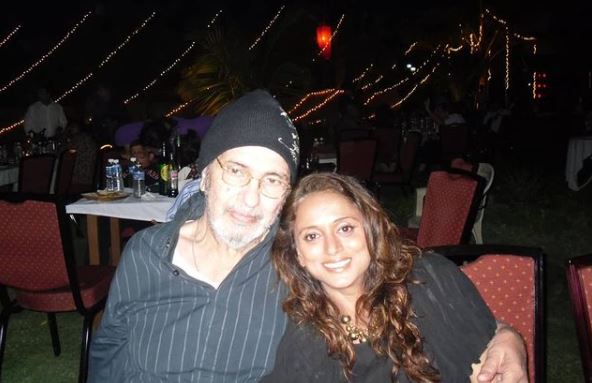 At the end of her interview, Kruttika Desai was asked whether she would like to fall in love again after some years. The actress clearly stated that her late husband, Imtiaz Khan was enough for her. She concluded her interview by saying, "No, I don't think I want to have a companion now. My life partner was enough. I am happy and blessed to have had him." 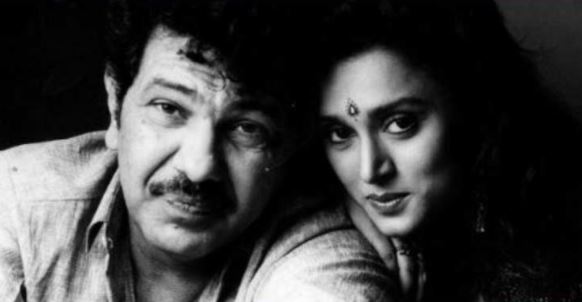 On the professional front, Kruttika Desai is currently working in the show, Pandya Store.