A daughter knows how to melt her father's heart, and Bollywood actor, Neil Nitin Mukesh's little girl, Nurvi is a perfect example of it. Check it out!

A father's life changes, the moment he holds his baby girl in his arms. His heart softens, and he understands the joy of nurturing a girl. A daughter brings a plethora of colours into the lives of her parents. Her cute voice and innocent eyes are always looking for her daddy, who is the best comedians and knows how to bring a laughter riot on her face. She also listens to him when nothing seems right. And an exactly similar relationship is shared between Neil Nitin Mukesh and his baby girl, Nurvi. (Recommend Read: Anita Hassanandani And Rohit Reddy's PDA Moments Are Unmissable, The Latter Was Afraid To Post Pics)

It was in the year 2017 when Neil Nitin Mukesh had decided to tie the knot with Rukmini Sahay. Together they created a beautiful world of their own, and in the year 2018, they became proud parents of a baby girl. Since then, Neil's Instagram feed is filled with cute pictures and videos of his baby girl.

Ekta Kapoor Reveals She Was Not Allowed On Sets Of Father, Jeetendra's Films As She Felt Jealous

Shah Rukh Khan's Son, Aryan Khan Is Being Questioned By NCB After They Raided A Cruise Ship 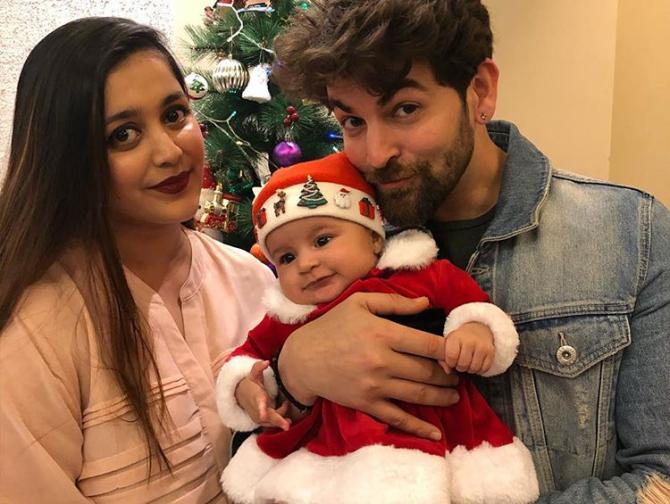 On July 26, 2020, Neil took to his Instagram handle and gave his fans a glimpse of his daughter, Nurvi's 'ghumi-ghumi' after almost ages. He posted a video, wherein we can see Nurvi all excited and getting excited for her outing, Neil captioned the video as "In her words "papa so fun. Doing Ghoomi Ghoomi after so so long", followed by a heart emoji. Check it out below:

Neil keeps on sharing cute gimmicks of his baby girl. He had once tied his hair into a pony so that his daughter, Nurvi also ties her hair. He had posted a cute picture, wherein we could see the daddy-daughter duo twinning in matching hairstyle. Alongside it, Neil had written, "To convince her to make a ponytail, I had to make one first. #dadysgirl #myall." (Also Read: Rajeev Sen Lists' Benefits Of Being Single' In A Cryptic Post Amidst Tiff With His Wife, Charu Asopa) 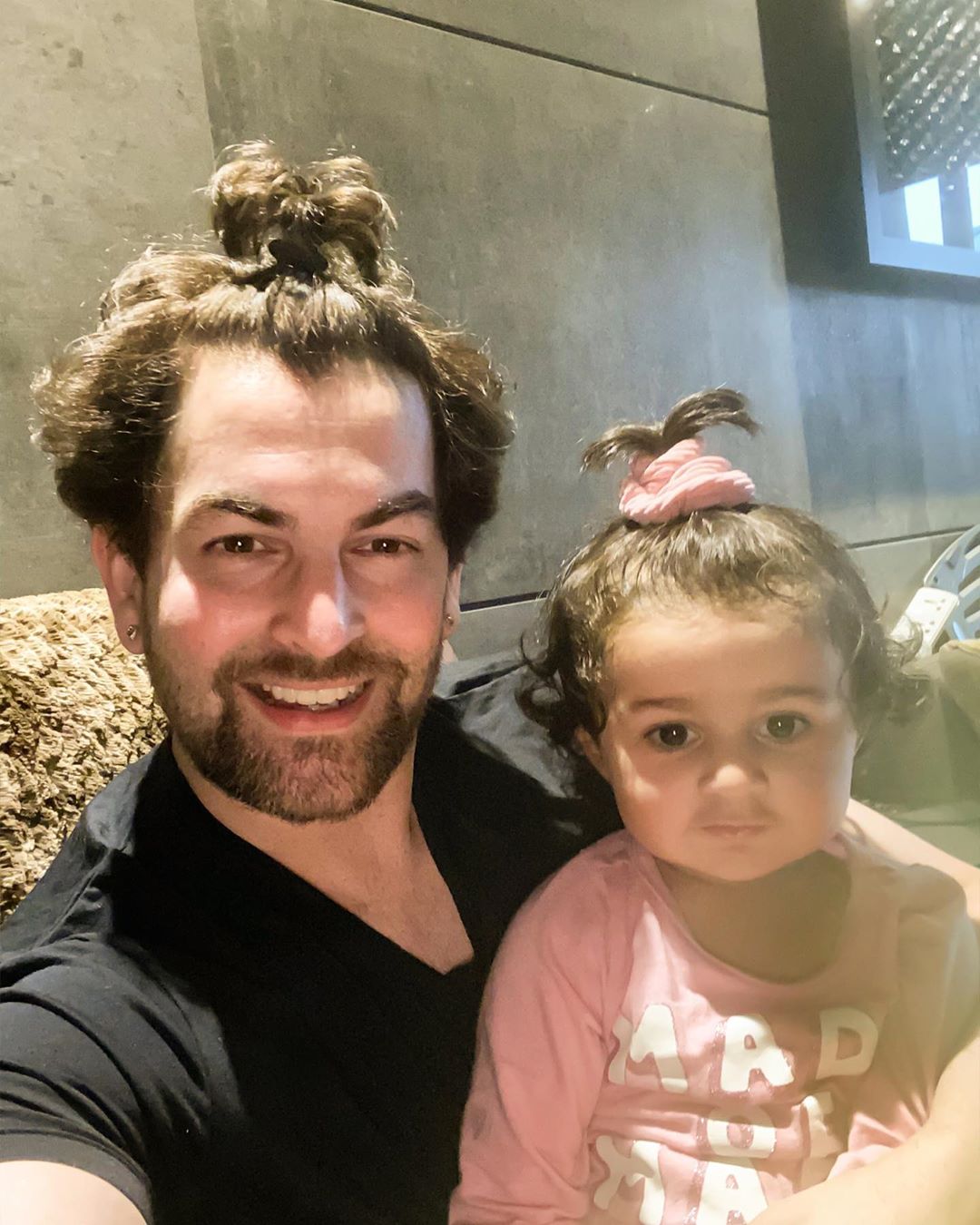 The COVID-19 pandemic has distanced us from our closed ones. Just like all of us, Bollywood actor, Neil Nitin Mukesh is going through a similar phase as his parents are not able to meet their little granddaughter, Nurvi, due to the on-going crisis. In an interview with the Hindustan Times, Neil had shared that he is making his daughter stay in touch with his parents and had said, "They were travelling for my father's concert for quite some time, and when they had just come back, this (lockdown) happened. My office is in Andheri where Rukmini (wife), Nurvi and I stay, and on Fridays, we usually go to our other house where my parents and Naman (brother) stay. But we aren't doing that now. My worry is about relations, so I make sure we make Nurvi speak with her paternal and maternal grandparents and my sister Neha via video calls at least thrice a day." (Don't Miss: Sushant Singh Rajput's Best Friend, Mahesh Shetty Feels It Was Too Difficult To Watch 'Dil Bechara')

Well, we love Nurvi's outing with her daddy, Neil!