In a post-wedding interview, Nehha Pendse spilt beans on her past relationships before she lost her heart to Shardul Singh Bayas. She revealed that Shardul has two kids from his two failed marriages.

The most-awaited moment in a girl’s life finally came true for Nehha Pendse on January 5, 2020, when she had walked down the aisle and exchanged wedding vows with her fiancé, Shardul Singh Bayas. Shardul and Nehha were pronounced husband and wife as per Maharashtrian rituals. (Also Read: Armaan Jain And Anissa Malhotra Reveal Their Wedding Month, Share Details About Their Relationship)

It was on August 14, 2019, when ex-Bigg Boss contestant, Nehha Pendse had taken to Instagram to introduce the love of her life, Shardul Singh Bayas with all her fans. Standing against the backdrop of the beautiful Duomo di Milano - Milan Cathedral in Italy, Nehha made everyone go ‘green’ with envy as she lovingly looked at her beau, Shardul. As crisp and direct as it could get, Nehha had captioned the picture with a red heart. 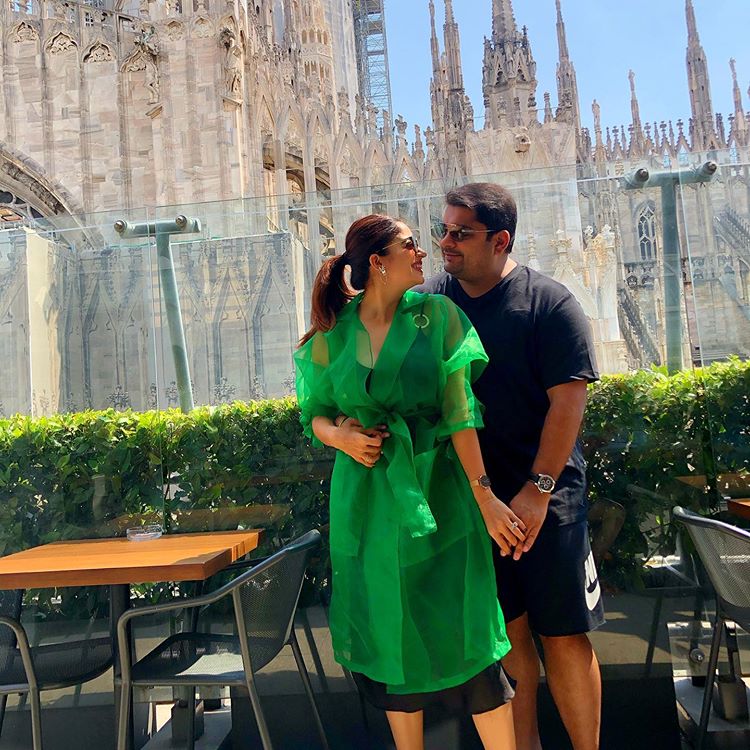 Nehha Pendse had posted pictures of her dreamy Maharashtrian wedding with Shardul Singh Bayas on her Instagram handle, and we couldn’t help but drool over how ethereal they had looked. While Nehha had looked graceful as ever in a pastel-pink Nauvari saree and had accentuated her look with hair tied in a bun, adorned with flowers, pearl and jadau jewellery, a crescent moon bindi, a traditional nath and green bangles. Shardul had complemented his bride in an off-white and pink-coloured sherwani and a matching safa. 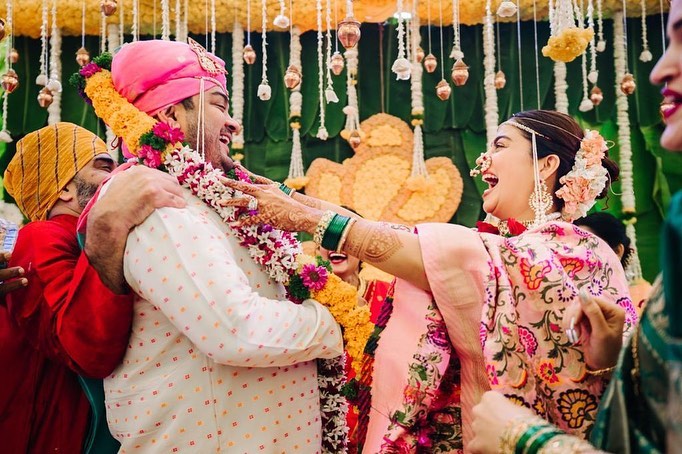 In a post-wedding interview with the SpotboyE, Nehha Pendse revealed that she had been in two-three relationships before she lost her heart to Shardul Singh Bayas. While her previous relationships failed, Nehha emerged as a strong lady. Revealing that Shardul too had his own share of ups and downs in his previous relationships, Nehha continued, "Yes, Shardul has had 2 marriages and has two lovely daughters, one each from his previous shaadis. As I told you yesterday, he hadn't hidden anything from me. I knew about it, much before I got married to him. And think of it, so what if he had married twice before he married me? Life doesn't stop. Shardul does the balancing act very well. It's all very positive." Nehha Pendse had also admitted that her then-boyfriend, Shardul Singh Bayas had confessed his past relationships to her. She had stated, “Even he has had his own ups and downs. When he proposed to me, I said dating can stay aside for a while; I did find him very interesting though, because he is extremely intelligent. He's well-read, well-traveled, his exposure to the world is next level. So, I was definitely intrigued by him as a person. I love to talk to people with whom I can gain knowledge. I don't like frivolous talks. Yes, I did share with him about my break-ups.” (Also Read: Katrina Kaif's 'Always Got Your Back' Birthday Wish For Sister, Isabelle Kaif Is Every Sibling Ever) 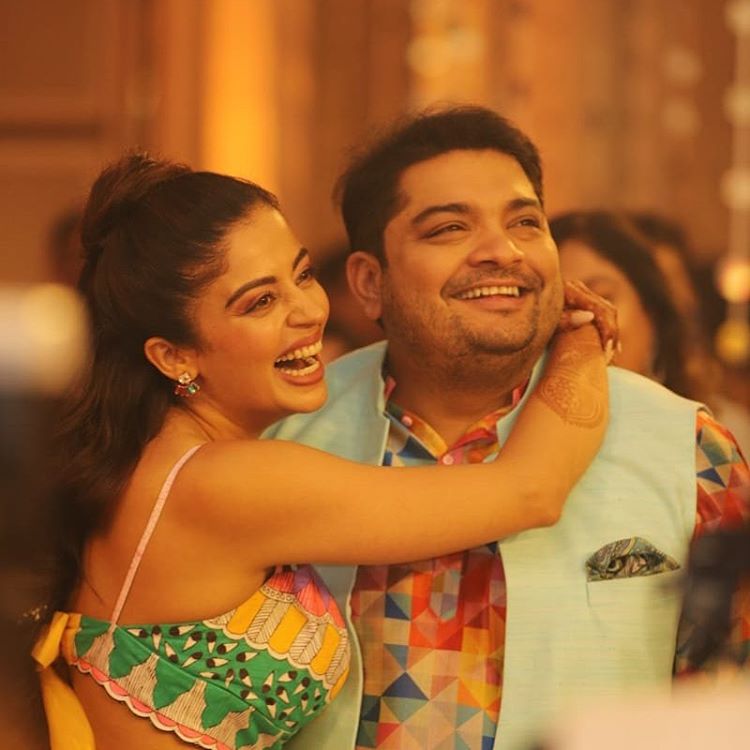 In the same interview, Nehha Pendse spilt some beans on how she met the love of her life, Shardul Singh Bayas and was quoted as saying, “I met him at a party and we had a common friend out there. Later on, he got in touch with me saying that he has something in his mind and wants to discuss. So, we met, and he discussed this concept called Primus. It’s a co-working concept and it was in a semi-developing stage at that time.” Nehha Pendse’s pre-wedding functions had begun with the ‘grahmukh puja’ and the then-soon-to-be bride had taken to her Instagram to share the glimpses. Dressed in traditional Marathi attire, Neha had looked resplendent in a beige and red-coloured saree with a pearl mundavlya on her forehead. For the sangeet ceremony, Nehha and Shardul had colour-coordinated in multi-coloured ensembles. And for their engagement, Neha had looked stunning in a green gown while her fiancé, Shardul complemented her in a suit. 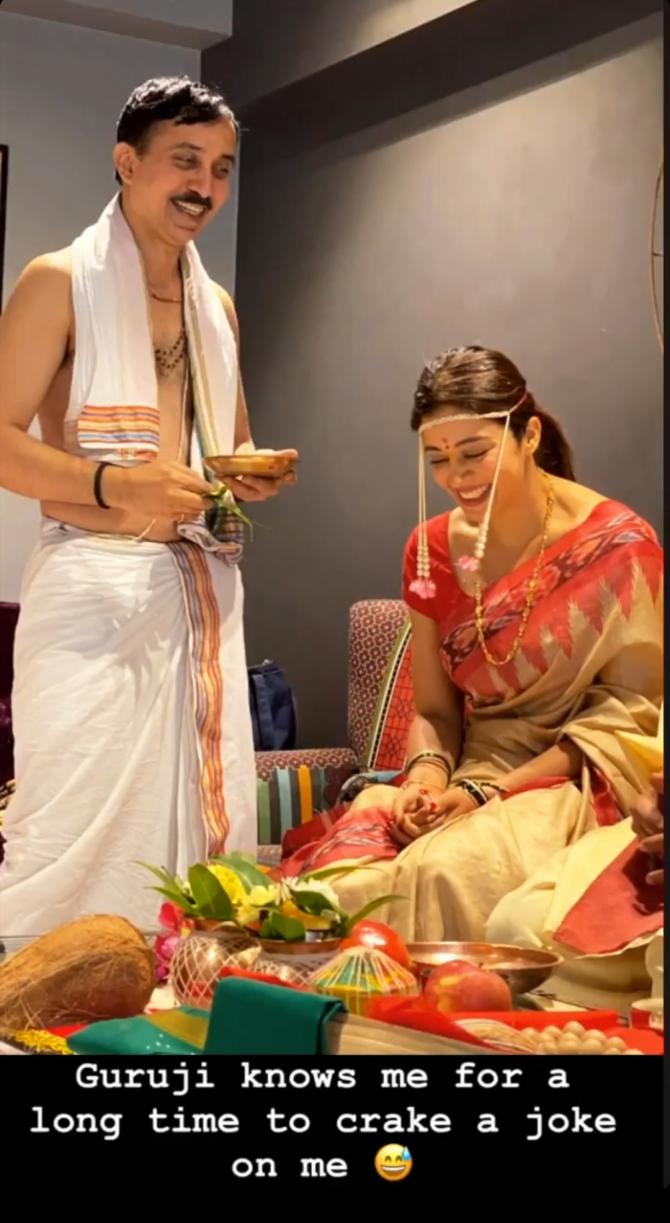 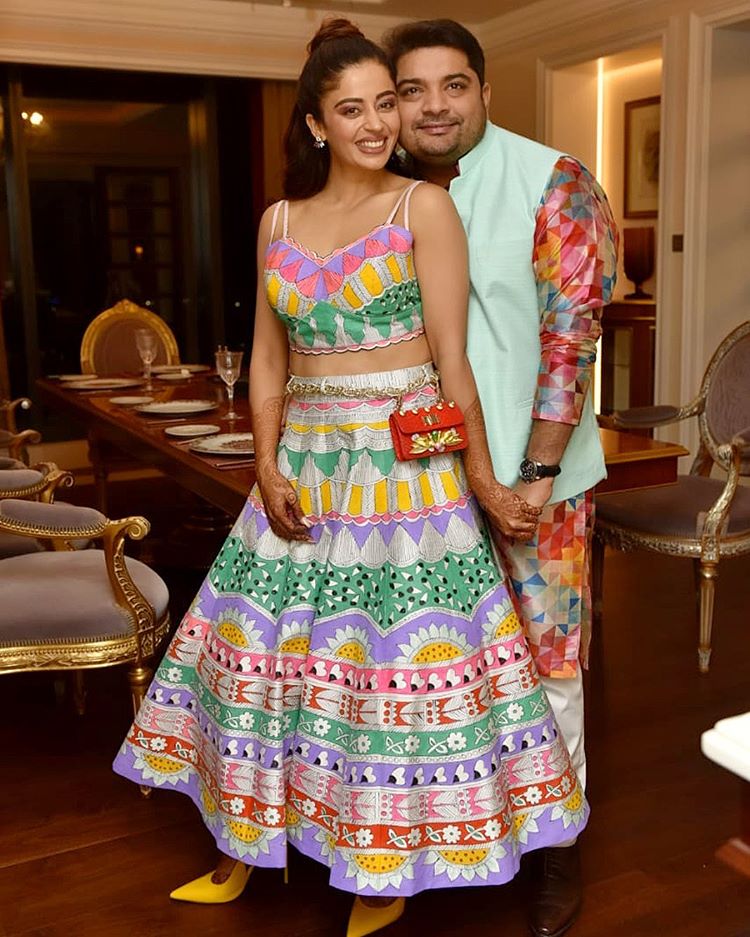 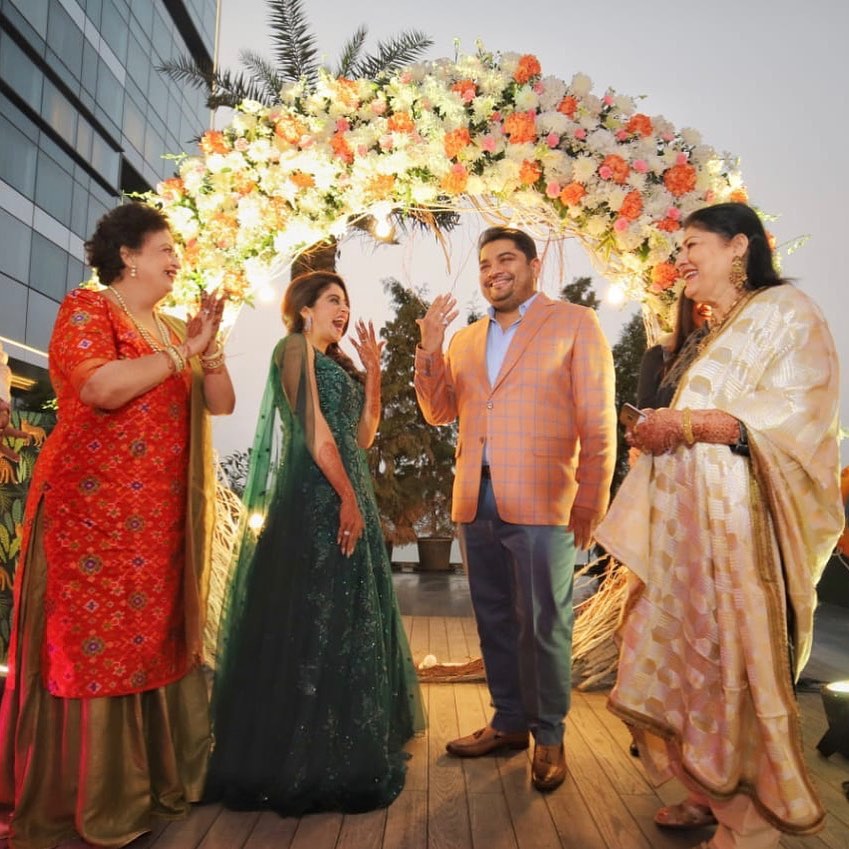 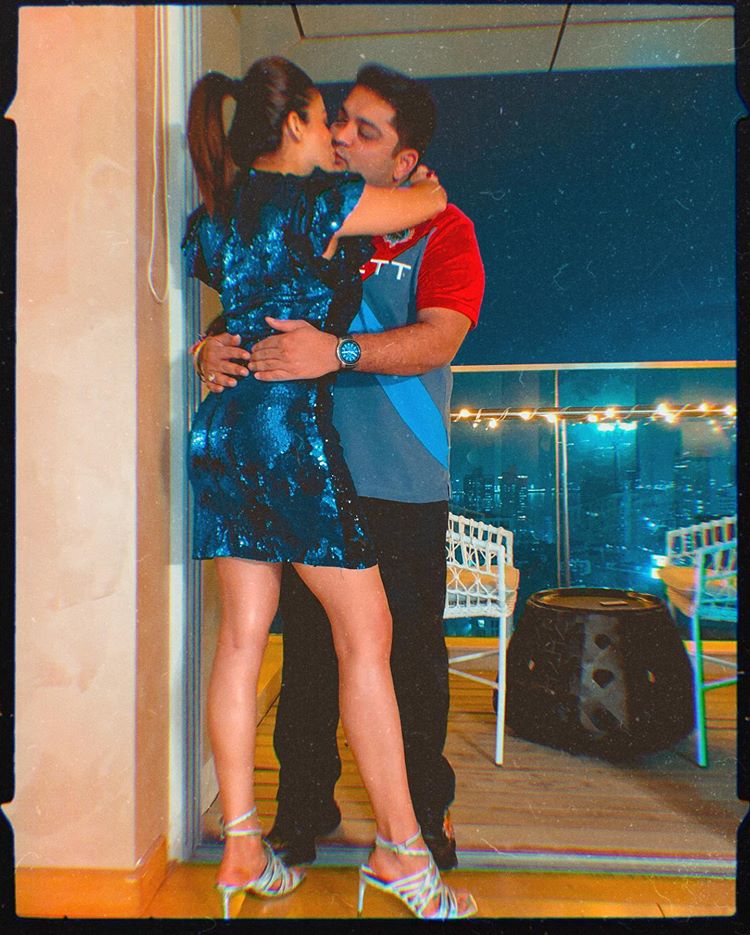 We wish Nehha and Shardul, a blissful married life! 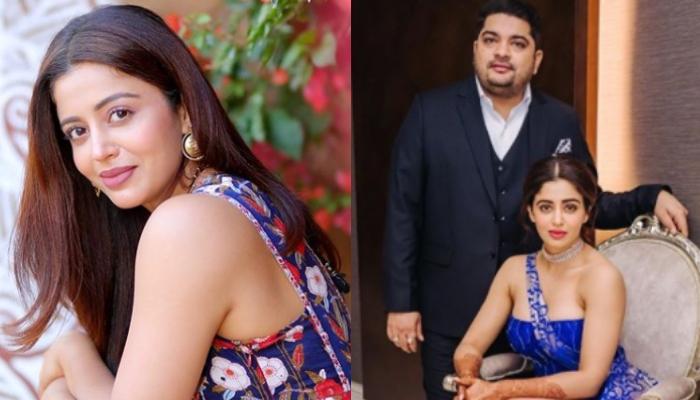 In a relationship, living in together is a milestone that most millennial couples are swearing by. Before being pronounced as husband and wife, couples are welcoming the idea of living in with their partner to know them better. It makes you realise that their idea of ‘nothing’ might not be same