Popular television actress, Neha Marda announced her first pregnancy with her husband, Ayushman Agrawal, through a stunning picture on her Instagram handle. Check it out!

Popular actress, Neha Marda is one of the finest actresses in the television industry. The actress has announced her first pregnancy with a cute picture in which she can be spotted flaunting her baby bump. For the uninitiated Kyun Rishton Mein Katti Batti fame, Neha Marda had got married to a Patna-based businessman, Ayushman Agrawal, on February 10, 2012.

Although it was an arranged marriage, their chemistry and camaraderie with each other were so soothing and sweet that they looked like they had been together for ages. After ten years of their happy married life, Balika Vadhu actress, Neha Marda and her husband, Ayushman Agrawal have confirmed their first pregnancy after denying the rumours time and again in recent months.

Neha Dhupia And Angad Bedi Moved By Fan's Suggestion Of Name For Their Second Baby, Here's The Name 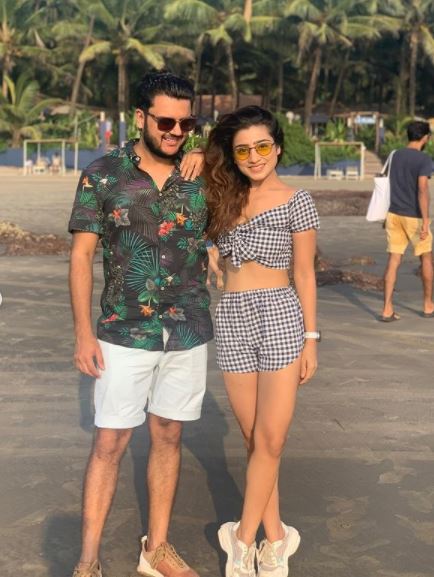 On November 24, 2022, Neha Marda took to her Instagram handle and shared a stunning picture with her husband, Ayushman Agrawal. In the picture, while Neha looked bold and beautiful in a red dress, her hubby, Ayushman can be seen donning a black suit which he paired with a white shirt. The picture is doing rounds on social media within minutes, and the reason behind it is Neha's adorable baby bump, which is easily visible in the priceless photo. Yes! The actress confirmed her much-speculated pregnancy reports with a stunning picture that delighted her massive fanbase. Along with the picture, Neha penned a sweet note, and it can be read as: "This is not true, I am not pregnant. I am currently in Patna because my mother- in-law is unwell. I will be here for some more time. There is no truth to the rumours. I would be happy to give out this news myself whenever it happens." 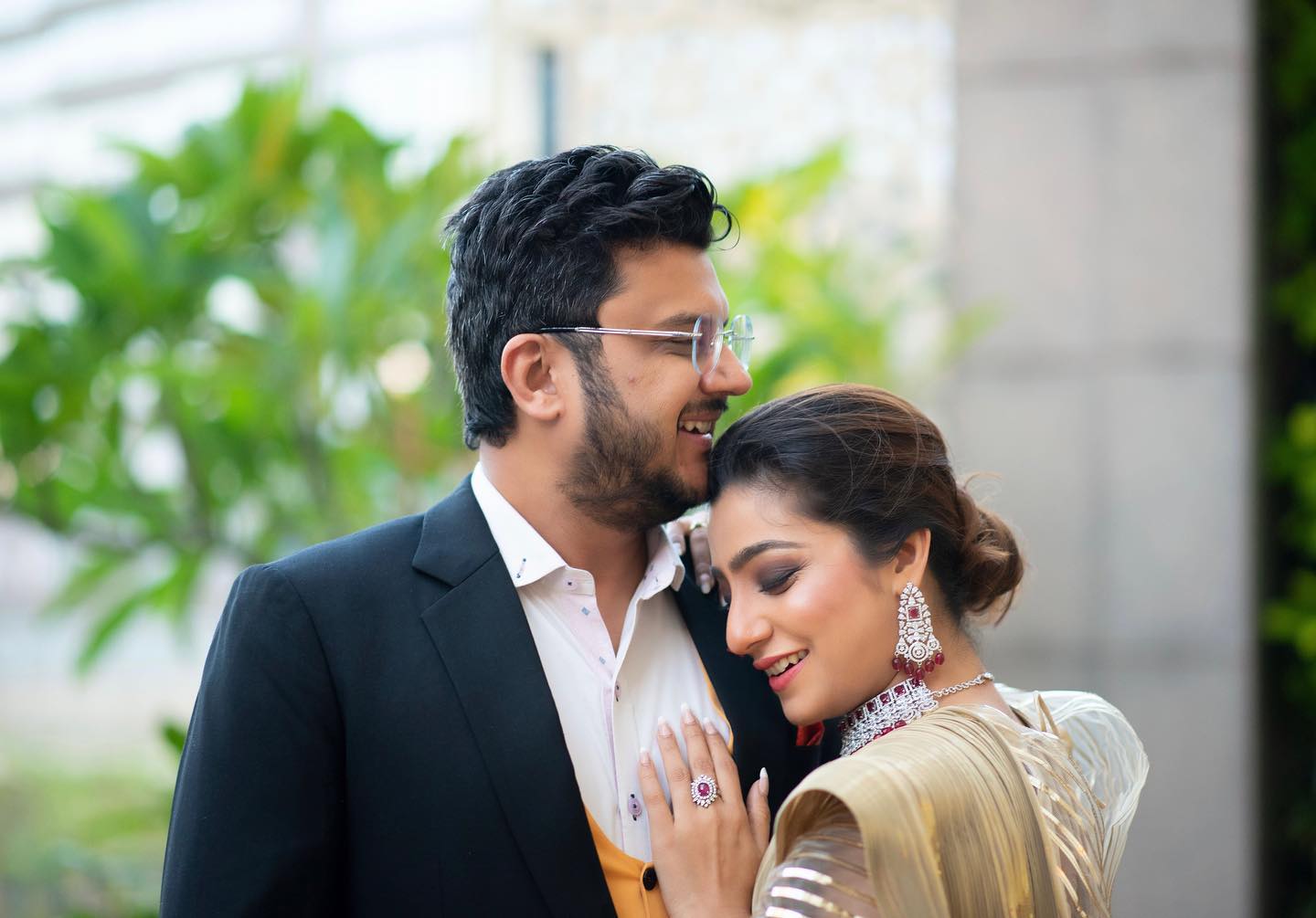 Further, in the conversation, Neha Marda admitted that she would love to start a family with her husband, Ayushman Agrawal. The actress added that she has been wanting to start a family for a long time and revealed that starting from the age of 30, she was longing to have a baby. However, Neha also added that at the moment, she would want to be more focused on her acting career and also her mother-in-law’s health. Opening more about the same, Neha had added:

"I am 35- years-old and since the time I was 30, I have been wanting to have a baby. But I understand that these things happen whenever they are supposed to happen. This year, however, I would want to fully focus on my mother-in-law's health, so she gets better." 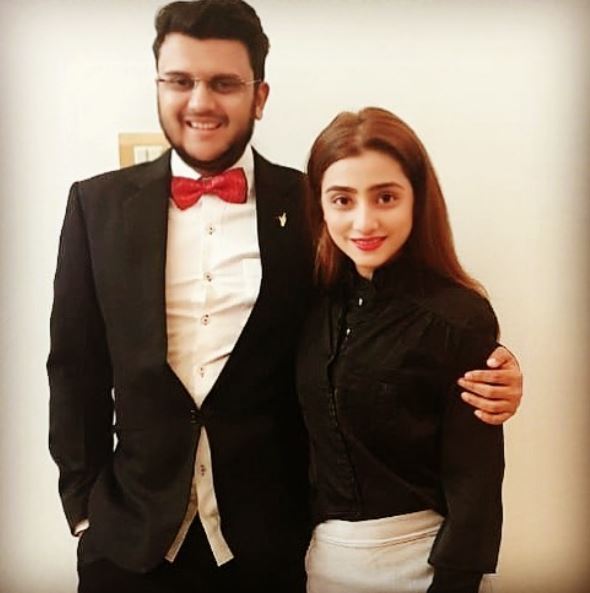 Congratulations to Neha Marda and her husband, Ayushman Agrawal on their first pregnancy!