Bollywood singer, Neha Kakkar gave a huge surprise to her fans when she had announced her wedding date. Recently, in an interview, Neha revealed that her hubby wasn't ready to tie the knot!

For every girl, getting married is the biggest milestone of her life and she eagerly dreams of her baraat. She hopes of being the prettiest bride and to fall in love with the right man, who will treat her like a princess. While there is a volcano of emotions going inside her, she still smiles the brightest to see her 'future' standing in front of her. And Bollywood singer, Neha Kakkar had gone through the same emotional ride when she had decided to get married to the man of her dreams, Rohanpreet Singh. (Recommend Read: Ravi Dubey And Sargun Mehta Pen Heartmelting Wishes For Each Other On Their 7th Wedding Anniversary)

On October 10, 2020, Neha had given a huge shock to her millions of fans when she had shared that she is soon going to the knot. The singer had taken to her Instagram handle and had posted a cute picture with Rohanpreet, wherein the duo was looking super cute as they had twinned in black. Alongside the picture, Neha had written a cute caption for her then-beau and now-hubby, Rohanpreet, which can be read as "You’re Mine." On the other hand, sharing the same picture, Rohanpreet had called Neha his 'zindagi'. 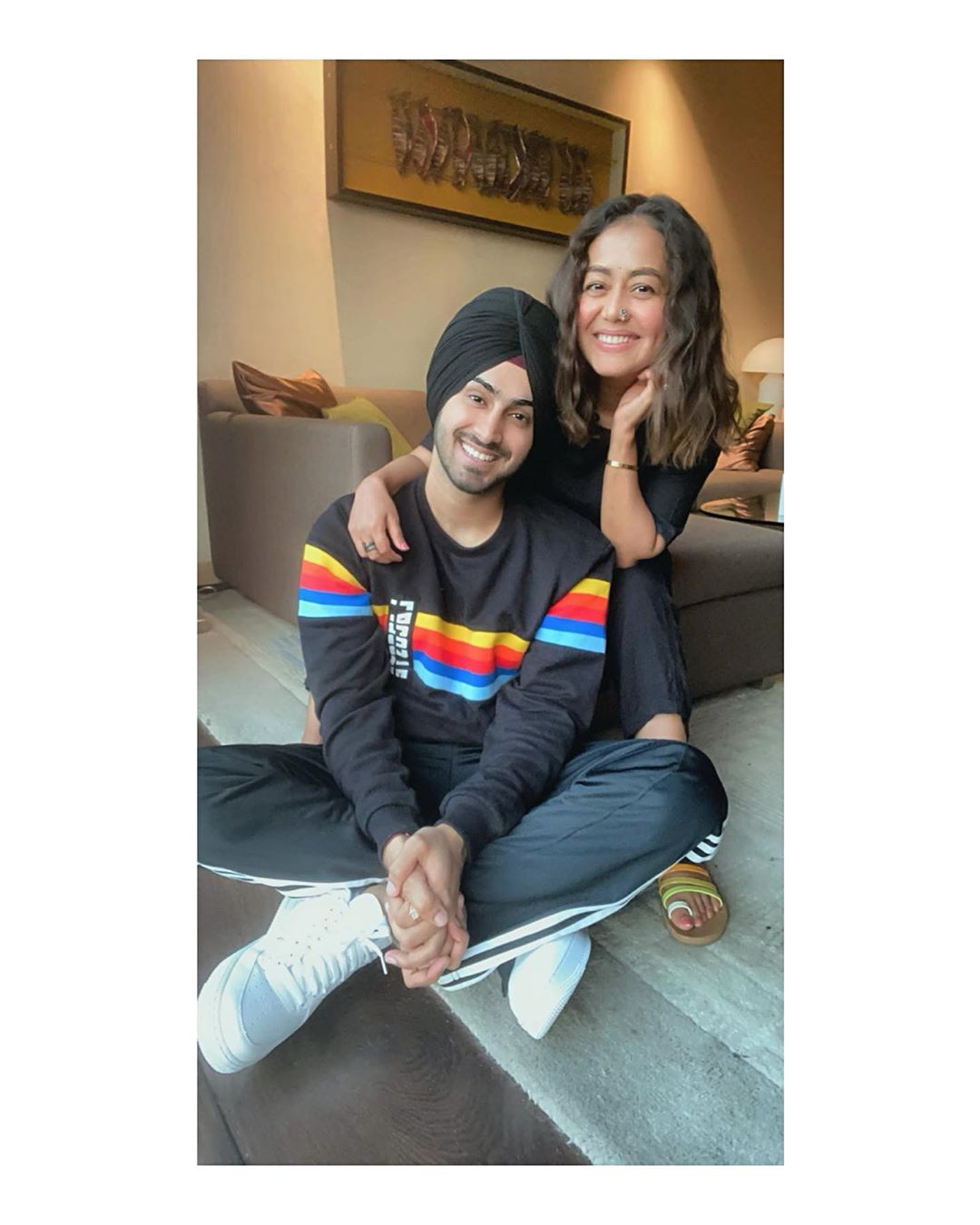 Recently, Neha Kakkar and Rohanpreet Singh appeared on The Kapil Sharma Show for their first-ever interview together. They left everyone awestruck with their chemistry and interesting revelations. During the show, Neha revealed details of their first meeting and shared that they first met in Chandigarh in August. Talking about Rohanpreet, the singer also remembered every detail of their first meeting with Neha. Talking about their decision of getting married, Neha shared that initially, Rohanpreet wasn't ready to get married at the age of 25. (Also Read: Saira Banu Recalls Dilip Kumar's Proposal And How She Had Fallen In Love With Him At The Age Of 12) During one of the segments, Neha revealed that she had already told Rohanpreet at the outset that she wanted to get married as she is successful and has everything but she didn't want to get into a relationship. However, Rohanpreet wasn't ready to get married as he was just 25. But then one fine day, Rohanpreet told her, "I can't live without you, let's get married." Neha had thought that Rohanpreet was drunk, and he might forget it all the next day. Neha further revealed that when she landed in Chandigarh for another shoot, Rohanpreet had come to her hotel and had reminded her of what he had said. To this, Neha had asked him to meet her mom. Neha also revealed on The Kapil Sharma Show that her mom became a big fan of Rohanpreet's smile. 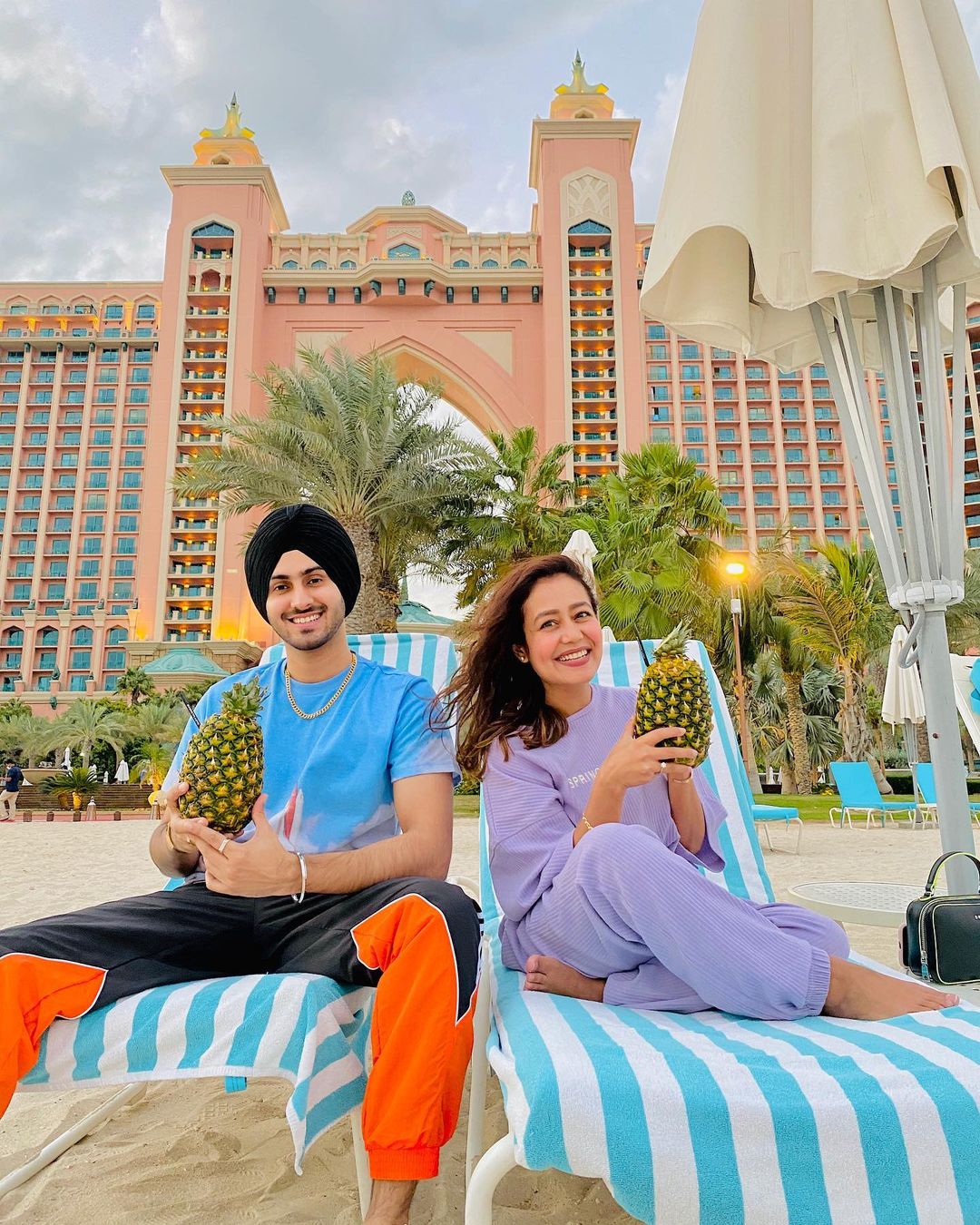 For those who don't know, the duo's wedding pictures are still trending on social media, but their fans are wondering how they fell in love. On November 8, 2020, the fashion designer, Anita Dongre had taken to her official Instagram handle and had shared their love story. In the long caption, Rohanpreet had revealed the details of their first meeting and had shared, "We literally met for the first time on the set of the song we did together - Nehu Ka Vyah and I didn’t even realise what she wrote for that song would come true one day. It literally changed my life for the best." 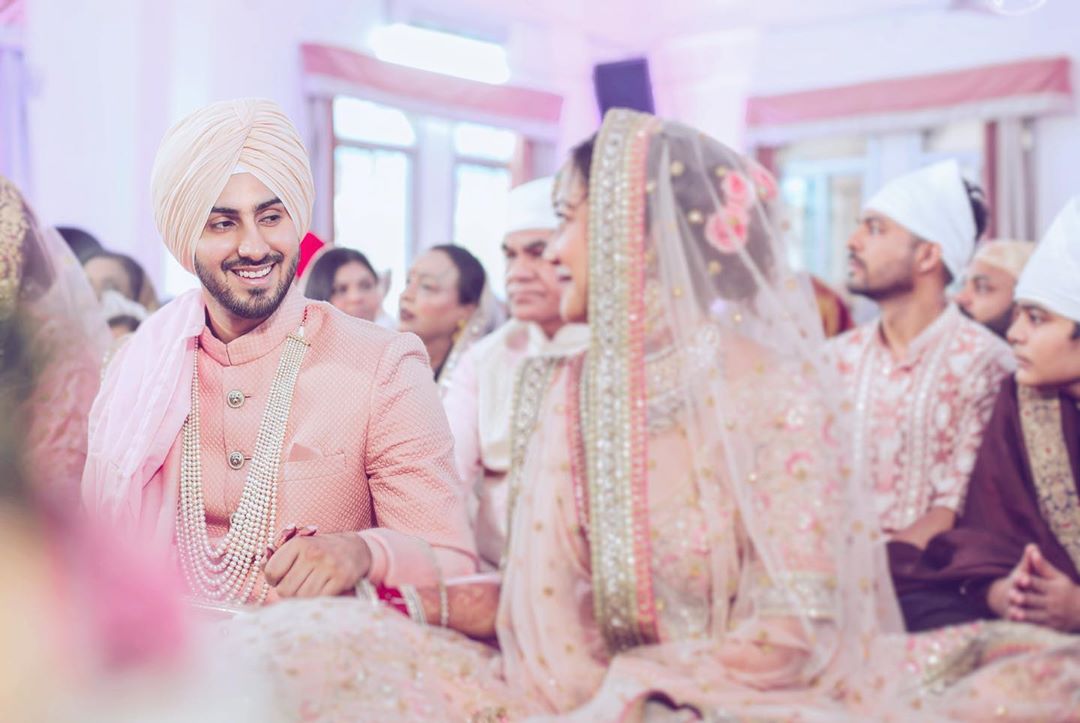 Neha had also shared her first impression of Rohanpreet, "My first impression of him was that he was so good to each and every person on the set. And undeniably, he was the cutest boy I had ever come across. The attraction was strong. I think it was really in those initial moments itself that I knew he is the one for me." Rohanpreet had also talked about the big proposal and had revealed how he had asked Neha to marry him, "For me it was absolutely love at first sight. She’s one of the most down to earth people I’ve met. One fine day, I mustered the courage to propose to her and she said yes! Shukar hai mere rabba. Really, thank you, God." (Don't Miss: Kareena Kapoor's Savage Reply As Arjun Kapoor Posted A Picture Of Taimur Ali Khan Asking 'Guess Who') 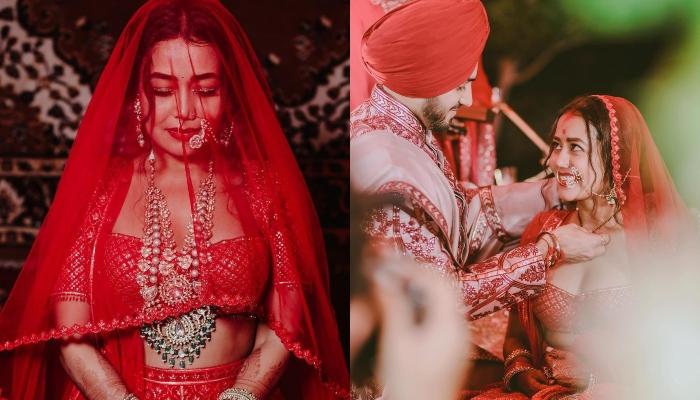 No matter, whether you are in your teens or late thirties, love holds the top priority in your life. Sometimes, someone comes into your life, so unexpectedly, takes your heart by surprise, and changes your life. In India, it is believed that love marriages have a less chance of being successful and if you