Singer, Neha Kakkar took to her Instagram handle to drop few sizzling pictures in a bathrobe. However, her husband Rohanpreet Singh's reaction to it is unmissable. Details inside!

Singer, Neha Kakkar and her husband, Rohanpreet Singh's millenial romance is not hidden from any one of us. Whether it is making each other's birthday more special or never leaving a chance to comment on each other's posts, this couple has always proven that they are head-over-heels in love with each other. Not only that, the duo is a pro at making videos with each other and those exude pure couple goals!

Recommended Read: Rahul Vaidya Is All Set To Frame His T-Shirt Which He Used To Propose Girlfriend, Disha Parmar

Neha Kakkar Surprises Tony Kakkar By Getting A Cricket Pitch Made At Their Home, Rohanpreet Reacts

When Neha Kakkar had tied the marital knot with her boyfriend, Rohanpreet Singh on October 24, 2020, her wedding pictures were surreal and instantly "#NehuPreet" had started trending on all social media platforms. Ever since then, the duo has never failed to amaze us with their mushy pictures and banters on social media. And yet again, Neha's hubby, Rohanpreet has set a new example of pure husband goals for all the men out there! 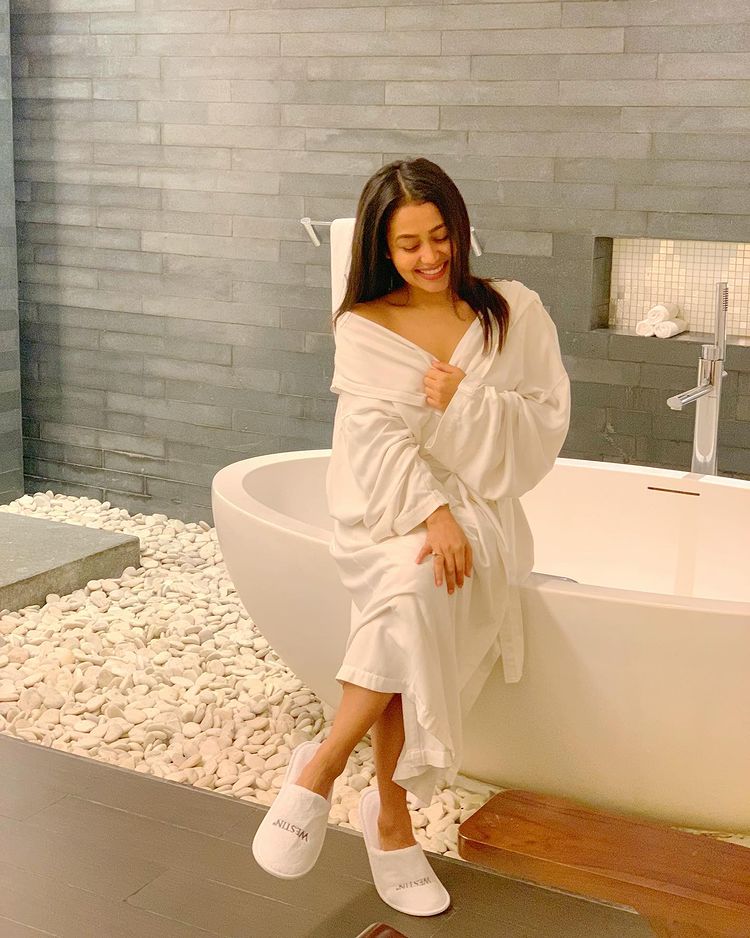 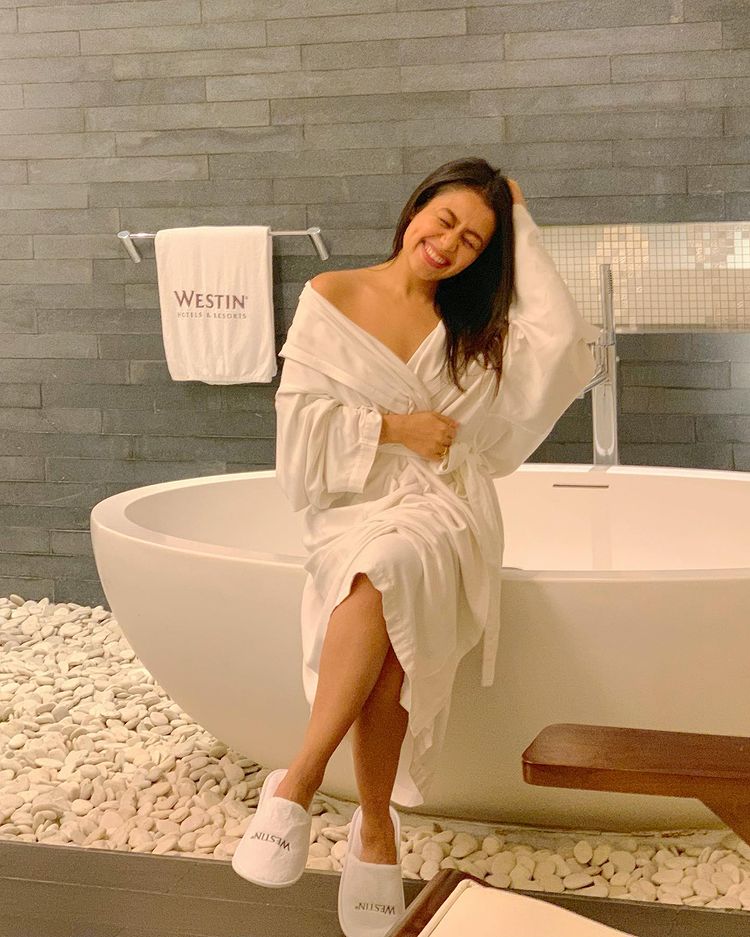 It is not unknown to us that when this beauty shares any picture of hers, she is sure to garner a lot of love from her admirers. However, what caught our attention was her hubby, Rohanpreet Singh's flirty comment. He was quick to take to the comments section to give a cheeky reaction and wrote, "Ahm Ahm!! Wow Hiiii!! Oh I Mean How Beautiful!!!!"

A few days ago, when Neha had turned a year older, her doting husband had left no stone unturned to make her first birthday after marriage special for her. Neha had taken to her Instagram handle to share a picture of her hubby along with an appreciation post for Rohanpreet and had written, "Man of My Dreams……@rohanpreetsingh He brought me every single thing I was craving for!!!! Even after knowing the fact that stores aren’t open, deliveries are difficult, what not.. Still he managed to get me all this.. Upar se itneeee zyada Pyar ke sath Gifts diye hain mujheRohu baby I LOVE YOU!" 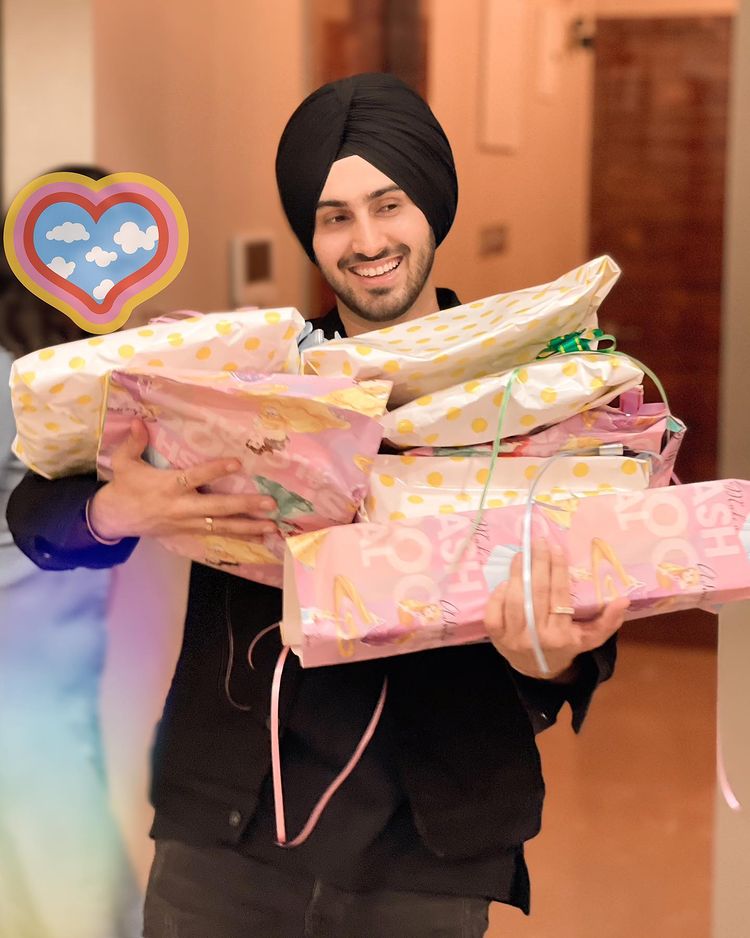 Back then, Rohanpreet had given some major husband goals as he had taken to the comments section to promise his ladylove to give her everything that he could. He had written, "You deserve Every Single Happiness on this Planet. I Promise I will give You All, what I’m Able to!!" Seeing their love for each other, Neha's brother, Tony Kakkar couldn't help but tag Rohanpreet as the 'best husband'. He had written, "Best husband ever. The sweetest man", followed by a hands-up emoticon. On the work front, Neha and Rohanpreet were last seen together in the song, Khad Tainu Main Dassa.

Neha Kakkar Surprises Tony Kakkar By Getting A Cricket Pitch Made At Their Home, Rohanpreet Reacts