Neha Kakkar and Rohanpreet are one of the most adored couple of the glamour world. Their recent love-filled moments make our heart skip a beat.

For a girl, getting married is one of the beautiful dreams she had dreamt of. But more than that, marrying the one, who loves her to the moon and back makes it even more special. While there is a volcano of emotions in her mind, leaving her parents, the house where she was brought up, but she leaves everything aside for the sake of her soulmate. The glamour world was blessed with many adorable couples in the year 2020 and one among them is Neha Kakkar and Rohanpreet Singh. (Also Read: Kareena Kapoor Reacts On Nora Fatehi's Desire To Marry Her Son, Taimur Ali Khan, Nora Says This)

The rumours about Neha and Rohanpreet being in a relationship had started when she had posted lyrics of one of her songs with Rohanpreet, “Aaja chal viyah karwaiye lockdown vich katt hone kharche” on her IG stories. But it was later revealed that it was lyrics of their upcoming music video. But the reports of the two dating each other kept hitting the headlines. Some thought it might be a promotional gimmick but on October 24, 2020, Neha and Rohanpreet had fulfilled the wishes of their fans by tying the knot with each other in a Gurudwara in Delhi. 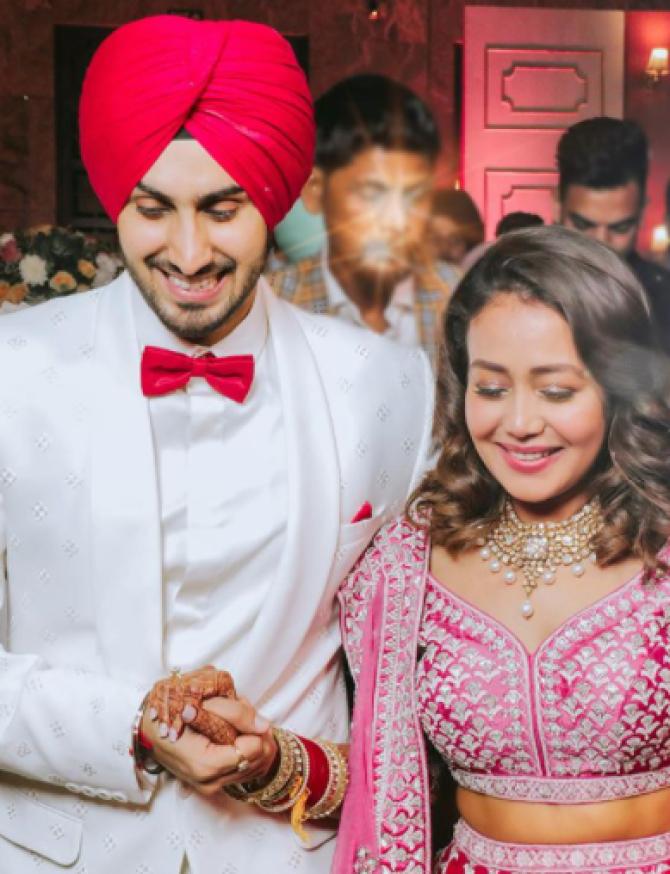 Ever since their wedding, the two have been sharing glimpses of their love-filled moments and reveal how much they mean to each other. On January 7, 2020, Neha took to her IG handle and shared a video, wherein, her doting hubby sang, Do Gallan for her and in between the song, Neha said, ‘I love you’ to him. The way Rohanpreet sang for his ladylove, Neha and their romantic moments with one another made our heart skip a beat.

On December 1, 2020, Rohanpreet Singh had turned a year older and his biwi, Neha Kakkar had penned the sweetest wish for him. Sharing adorable pictures with him, Neha had written, “Tujhse Shuru Hui, Tujhpe Hi Khatm Ho Duniya Meri! Happy Birthday to the one bcz of whom I feel life is worth living. Most Caring Loving Husband @rohanpreetsingh You are worth every happiness in the world!!! Every Every Happiness!!!! I love you my Partner for Life, My Pati Parmeshwar.” (Also Read: Yash's Wife Radhika Pandit Pens A Lovely Birthday Wish For Him, Wonders Why He Is So Perfect For Her) 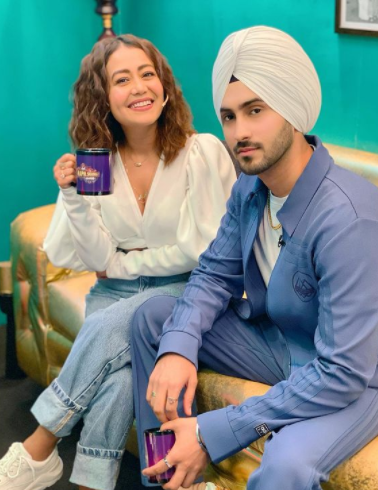 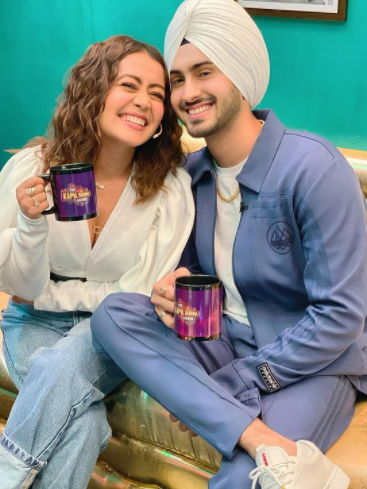 For the wedding, the beautiful bride, Neha Kakkar had ditched the traditional shades of red for her bridal ensemble and had opted for subtle shades of pink. The handsome groom, Rohanpreet Singh had also colour-coordinated his wedding outfit in shades of pastel pink with his bride. Neha's lehenga had heavy golden embroidery work with golden border, a heavy golden maang teeka and a choker neckpiece accentuated her look. Her minimal makeup had won our hearts. 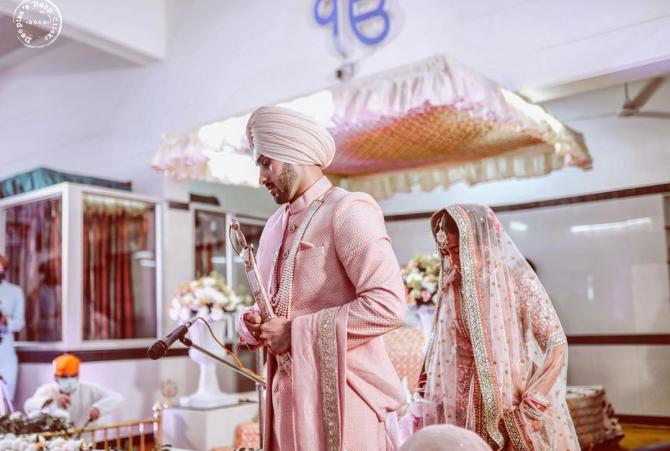 On November 8, 2020, the fashion designer, Anita Dongre had taken to her official Instagram handle and had shared their love story. In the long caption, Rohanpreet had revealed the details of their ‘Jab We Met’ moment and had shared, "We literally met for the first time on the set of the song we did together - Nehu Ka Vyah and I didn’t even realise what she wrote for that song would come true one day. It literally changed my life for the best." (Also Read: Mahhi Vij Records Daughter, Tara's Angry Conversation With 'Papa' Jay Bhanushali, She Screams At Him) Aren’t Neha and Rohanpreet adorable? What do you think? Let us know. Bollywood singer, Neha Kakkar is always making the headlines due to some reason or the other. Whether it is getting trolled for her song, Kanta Laga or due to the rumours of her pregnancy, Neha is always in the limelight. However, another instance when she had garnered a lot of attention