Neha Bhasin got badly trolled by the netizens for dancing in a bold bikini at home. Check out!

Neha Bhasin, a well-known pop star, had found her sweet spot in the music industry since she was a nine-year-old kid. She got recognition for her breakthrough performance in the song, Kuchh Khaas Hai from Priyanka Chopra and Kangana Ranaut starrer film, Fashion. Over the years, the Delhi girl has taken a lot of awards home for her incredible hit songs.

She had tied the knot with music composer, Sameer Uddin in a secret wedding ceremony in 2017. It was a confidential destination wedding for Neha and Sameer in Italy, which took their massive fanbase by a pleasant surprise. Recently, the singer has been brutally trolled for not showing modesty and posting an explicit video in a bikini. 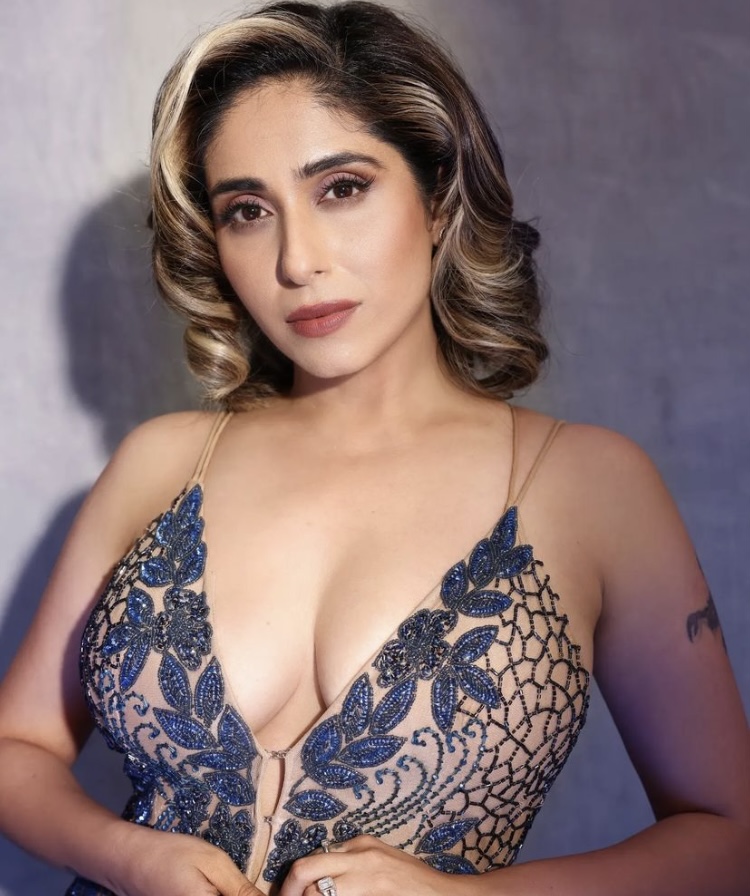 It all started when Neha Bhasin took to her IG feed a few days ago and posted a video of herself dancing in a bikini. Though the singer looked beautiful in a blue and white striped swimsuit, the bold video did not go well with the netizens. From age-shaming her to guessing her hubby’s reaction to the video, internet users did not shy away from trolling Neha.

As soon as the video went viral on the internet, people started to troll the actress brutally. Taking to the comment section, one user wrote, “I wonder how the husband feels,” and the other one commented, “Kya dikhana chahte ho?”. Find the screenshots below:

Also Read: Giorgia Andriani Opens Up About Her Relationship With Arbaaz Khan, Reveals Their Plans Of Marriage

However, Neha Bhasin is not someone who would stay silent and let the bullies talk. On November 24, she took to her IG feed and uploaded two beautiful pictures in the same bikini set and posed flawlessly. Open tresses, no-makeup and pink sunnies elebated her look. Alongside, she penned a befitting reply and said:

“Your opinion of me doesn't define who I am.” 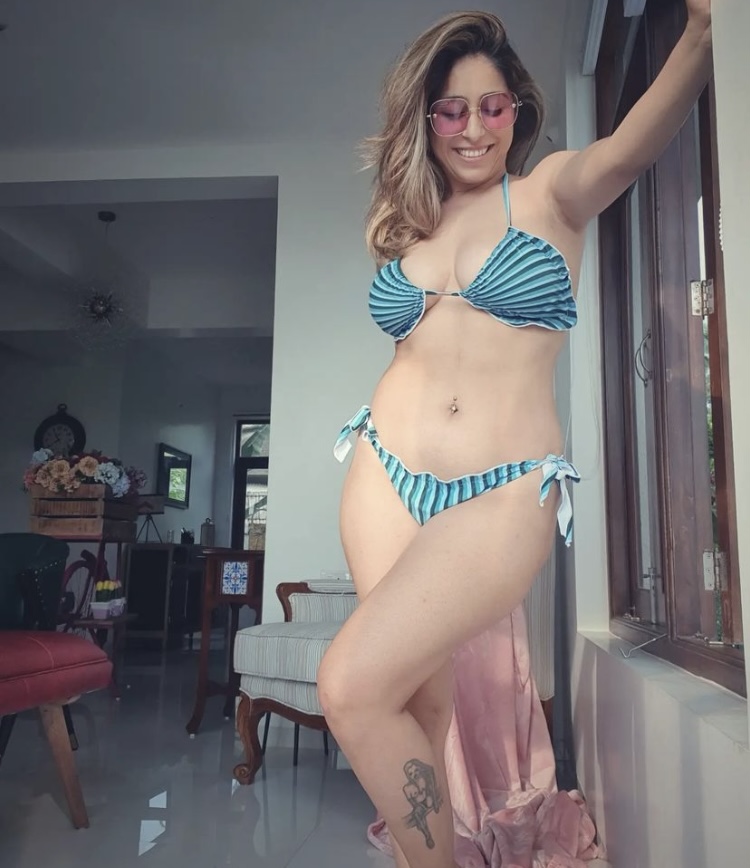 Earlier, in an interview with the Hindustan Times, Neha Bhasin had talked about her plans to embrace motherhood. She revealed how she never had that maternal instinct of having her own child. Talking about her plans for adoption, she had stated: What are your thoughts on Neha Bhasin’s bikini video? Let us know!