There is no better place than to spend your honeymoon in the midst of alluring mountains, scenic Alps, and eye-catching mountains. Scroll down as Neeti Mohan reveals her dreamy honeymoon location!

One of the best parts about getting married is that you get a best friend for all of your life's adventure, starting right from the honeymoon! And while many of us dream of exotic locations, nightlife and everything glistening, Bollywood singer, Neeti Mohan dream of scenic beauty in the midst of mountains and waterfalls. (Recommend Read: Sushmita Sen Leaves With Beau Rohman Shawl And Family For Rajeev Sen And Charu Asopa's Goa Wedding)

But before we reveal her ideal honeymoon location, let us take a recap of Neeti Mohan's dreamy wedding with Nihaar Pandya. It was on February 15, 2019, the duo took the plunge at Falaknuma Palace in Hyderabad. Sadly, Neeti's father wasn't able to attend her wedding as he got hospitalised and was taking rest. However, thanks to God, everything is back to normal in the singer's life as she is enjoying her new journey as Mrs Pandya. 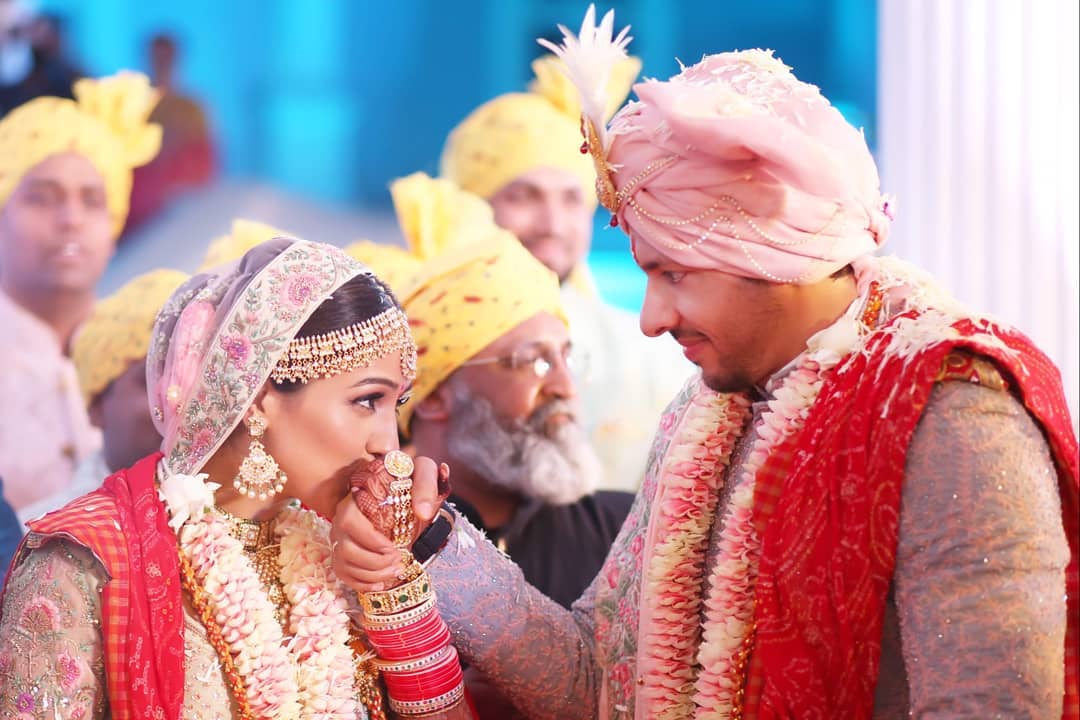 Recently, in an interview with the Hindustan Times, Neeti revealed her honeymoon plans. She shared, "We are going this weekend. After I got married, I immediately started working and did not take a break. So, finally I have got some time and managed a 15-day break, so we can go for our honeymoon. Nihaar also managed his schedule accordingly. We will be going to Switzerland and as soon as I am back, I will again get back to work." (Also Read: Saif Ali Khan And Kareena Kapoor Khan Enjoy The London Rain, Taimur Ali Khan Is Loving His Piggyback) 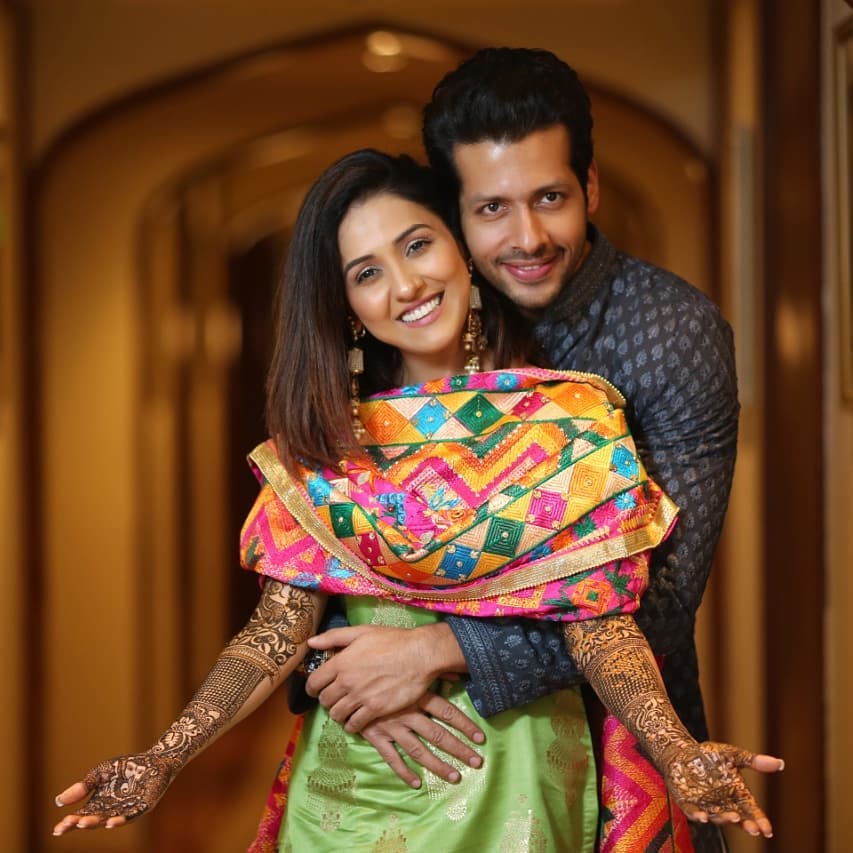 In the same interview, Neeti also revealed her life post-marriage, and stated, "Life could not have been any better. I am just way happier now, and I feel it’s so beautiful to get married. All this while I thought [marriage] will take away from my career and it will only add to my responsibilities. But I somehow feel that just the opposite has happened."

She further added, "Life has definitely changed for the better. Also, more than anything else, my parents are happy. They always told us [my sisters and I] that ‘when you meet the right person who just gets the best out of you, life become better’. So, I think I’m very fortunate that way." Neeti also shared an incident with Nihar, wherein, he expressed his love for her songs, "I remember, once Sau Aasmaan (Baar Baar Dekho; 2016) was playing somewhere and Nihaar said, ‘This is your song’ and then he told me how all this while, he loved that song and my voice, but never know it was me."

In another interview with Times Now, the singer had spilled the beans of her married life, and had stated, "It is great to be married. It’s even better when your life partner and the new family are supportive of your profession. I love being married.” Speaking about her favourite moment from her wedding, she said, “It’s been only a month since we got married. Everything is so fresh. All the memories are so precious." 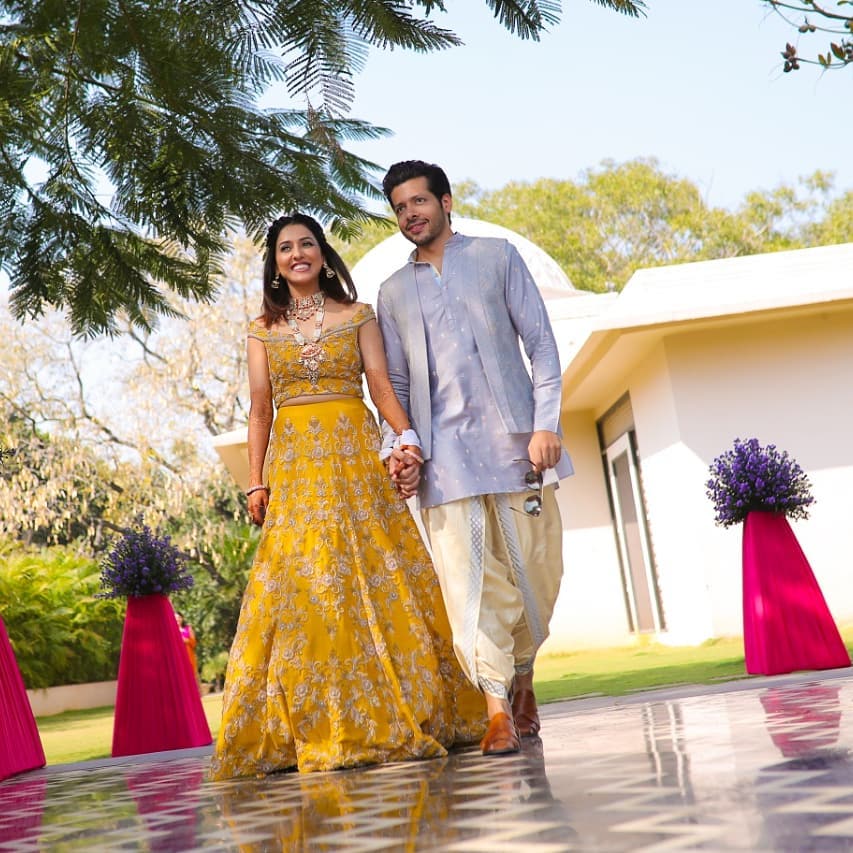 We remember how once in an interview with Bollywood Hungama, Nihaar had spilled the beans on their love. He had shared, "Yes, fully filmy it was. I met Neeti at a common friend (musician) Jimmy Felix’s wedding. Jimmy and Neeti used to be part of the music band Aasma and he kept talking about this girl he wants me to meet. But he wouldn’t actually get down to introducing me to Neeti. I finally asked Jimmy, ‘Yaar tu mileyega ya sirf baatein banayega?’ He promised to introduce us at his wedding. And he kept his promise." 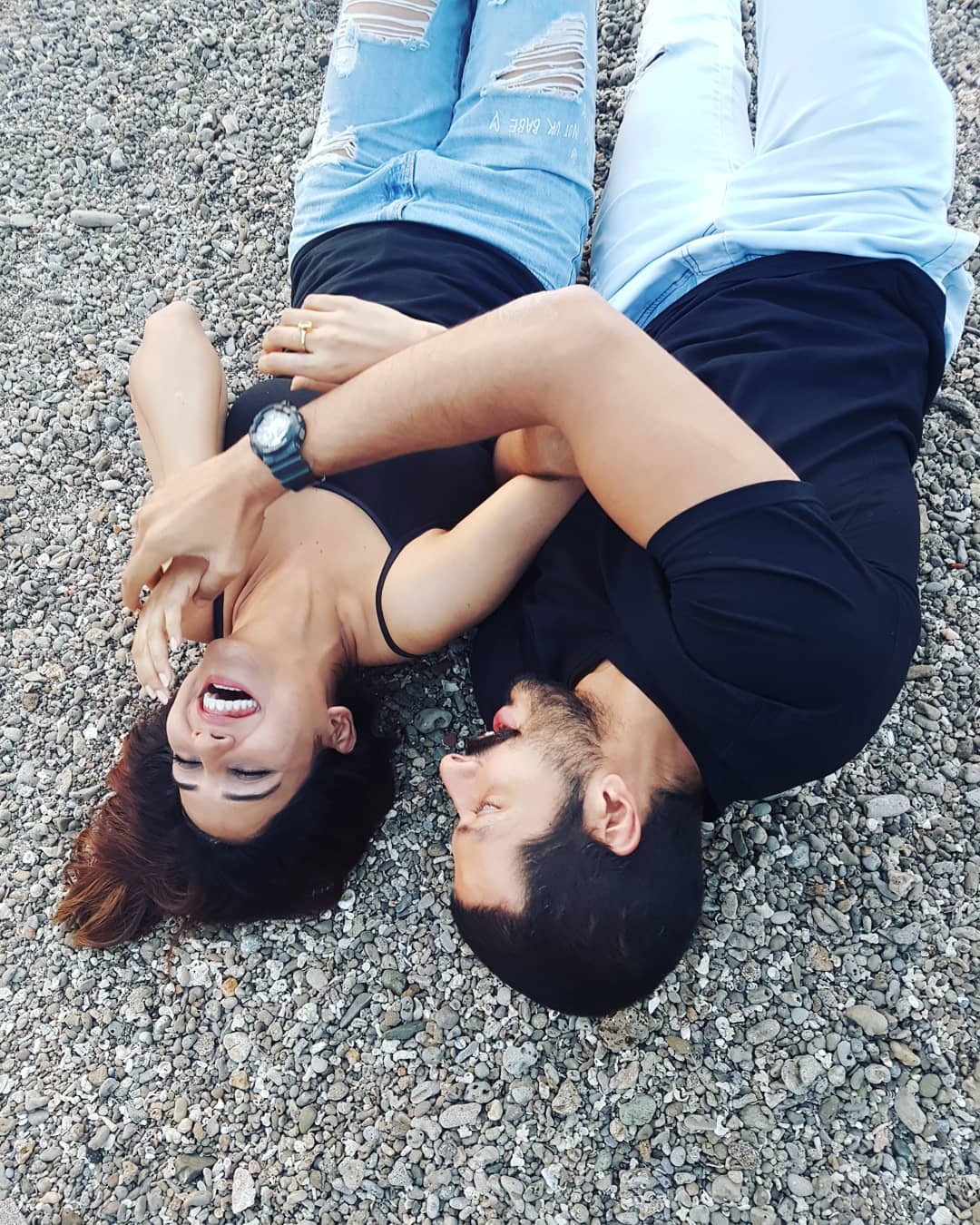 He had revealed how it didn't took him another blink to realise Neeti was the one for him, "It took me no time at all to decide Neeti was the one I wanted to spend the rest of my life with. Luckily she felt the same way. We decided to get married soon after we met. And now, as the day approaches I am more and more convinced this is the best thing to have happened to me." (Don't Miss: Sara Arfeen Khan Shares Unseen Pictures From Her Baby Shower, Thanks Her Family And Friends)

Well, we totally love Neeti and Nihaar's love story and cannot wait for their honeymoon pictures! What about you? Indian weddings are not ceremonies, but can truly be termed as festivals! Have you seen the fun, galore, colours and the huge amounts spent on Indian weddings to make it a pompous affair? Celebrations go on for weeks and so is the enthusiasm. Apart from family members, the ones who