Neena Gupta recalled the horrific instances of being molested during her childhood days. The veteran actress also revealed why she had never told her mother about the same.

A perfect example of women empowerment, Neena Gupta has always proved that there is nothing that a woman cannot do. Be it making a name for herself in the entertainment industry without a godfather or raising a child all by herself, Neena has dealt with everything. When the situations around her were topsy-turvey, Neena believed in herself and moved ahead, facing all the challenges with a smile.

Neena has always been a fighter since her childhood. From witnessing her father's second marriage, her mother attempting suicide, falling in love with an already married man and giving birth to his child out of wedlock, Neena's life has always been a bed of thorns. In one of the chapters of her recently released autobiography, Neena revealed how she was molested multiple times during her childhood.

Neena Gupta Recalled How Masaba Felt Bad About Her Father, Vivian Not Keeping In Touch With Them

Neena Gupta Opens Up About Her Love For West Indies Cricketer, Vivian Richards In Neena Gupta's recently released autobiography, Sach Kahun Toh, Neena recalled some shocking instances from her growing up years. Sharing details on how she was molested, the veteran actress wrote, "The doctor started with examining my eye and then went down to check out other areas that were unconnected with my eye. I was scared stiff while it was happening and felt disgusted all the way home. I sat in a corner in the house and cried my eyes out when nobody was looking." 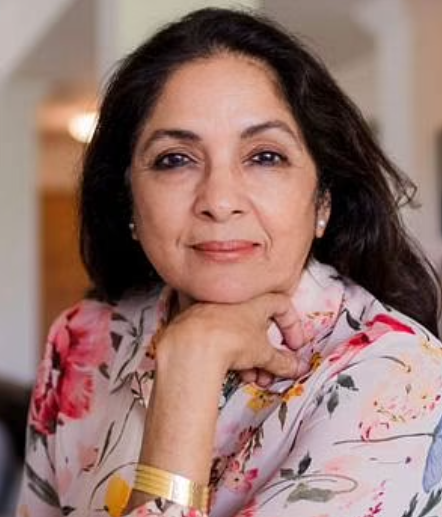 Neena also revealed why she never dared to tell her mother about the same and continued, "But I didn’t dare tell my mother about this because I was so scared that she would say that it was my fault. That I had probably said or done something to provoke him. This happened to me many times at the doctor’s."

Recommended Read: Did You Know 'Roja' Actress, Madhoo Shah And The Stunning Juhi Chawla Are Related To Each Other 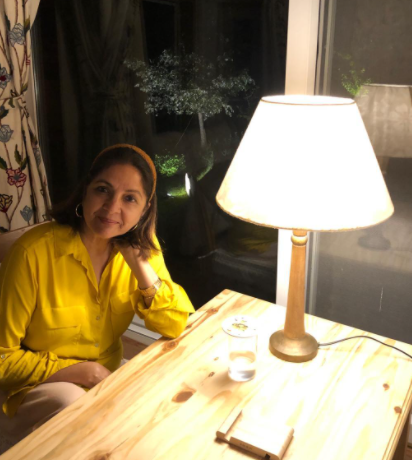 She also recounted how her tailor too got "too handsy" as he took her measurements and why she kept going back to him even after the incident. In her words, "Because I felt like I had no choice. If I told my mother that I didn’t want to go to them, she would ask me why and I would have to tell her." She also wrote about being propositioned at the age of 16 by one of her brother's friends, and she managed to politely refuse his advances without offending him. 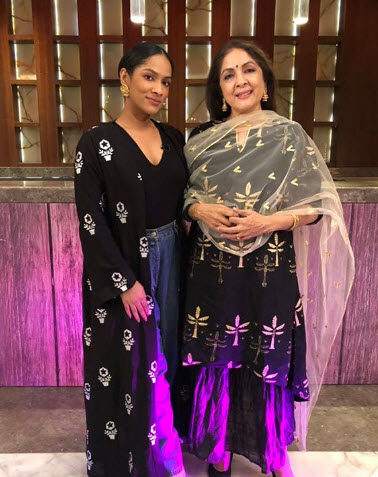 It was in the '80s when Neena Gupta had met West Indian cricketer, Vivian Richards in Mumbai. After multiple meetings, Neena and Vivian had fallen in love with each other. Both Neena and Vivian were madly in love with each other. When Neena was pregnant and a wedding with Vivian wasn't possible, as he was already married, Neena had taken the bold step to give birth to their daughter.

Also Read: Prakash Raj On His 4-Year-Old Son, Sidhu's Death, Divorce With First Wife And Getting Married At 45 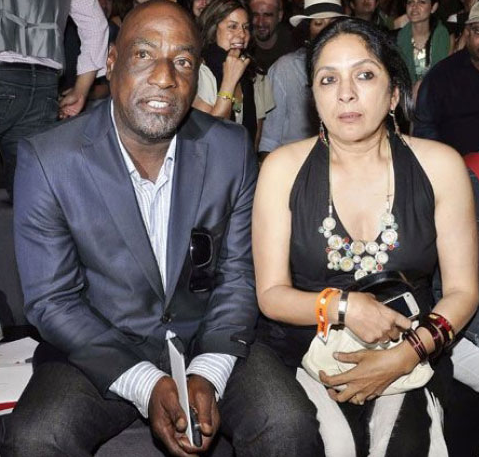 On the work front, Neena Gupta was last seen in Dial 100!