The NCB has issued a clarification regarding the reports of Ranveer Singh requesting to be a part of Deepika Padukone's drug interrogation. Find out!

Sushant Singh Rajput’s death case has become a mystery and with the case being handed over to the CBI, it was expected that the #warriorsforSSR have come a bit closer to justice. However, during investigation, the focus of the case has completely shifted from ‘Sushant Singh Rajput’s Death Case’ to ‘Bollywood Drugs Nexus’. It all started with Rhea Chakraborty being arrested on September 9, 2020, under the charges of drug procurement and consumption. She had named some biggies from Bollywood to be involved in the same and during further investigation, Deepika Padukone’s name had popped up as a shocker for the nation. (Also Read: Neha Dhupia's Daughter, Mehr Leaves Home In Search Of Mickey, Daddy, Angad Comes To Her Rescue)

Deepika Padukone’s name in the drugs nexus had emerged after her chats with KWAN talent agency’s employee and her manager, Karishma Prakash, asking for 'hash' had gone viral. The actress was issued a summon on September 23, 2020 and visited the NCB office on September 26, 2020. According to the reports of PeepingMoon.com, Ranveer Singh had requested the NCB to be a part of his wife, Deepika Padukone’s interrogation session as she suffers anxiety and gets panicked. Now, NCB has issued a clarification regarding the same. 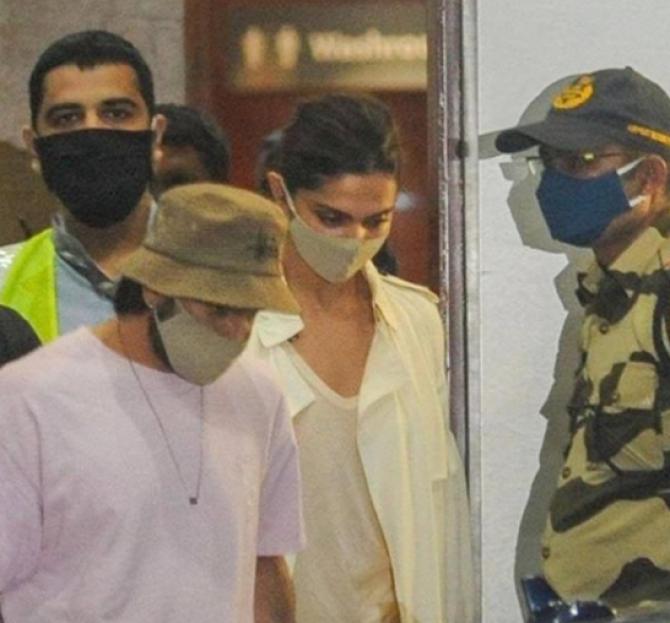 NCB has issued a clarification mentioning that they have not received any request from Ranveer Singh to be a part of Deepika’s interrogation and the only communication they had was about Deepika joining the probe. In words of KPS Malhotra from NCB, "There are questions that whether Ranveer Singh is joining the investigation with Deepika. We confirm that we have not received any such request from any summoned person. The last email received from the concerned summoned person is only regarding joining the investigation." 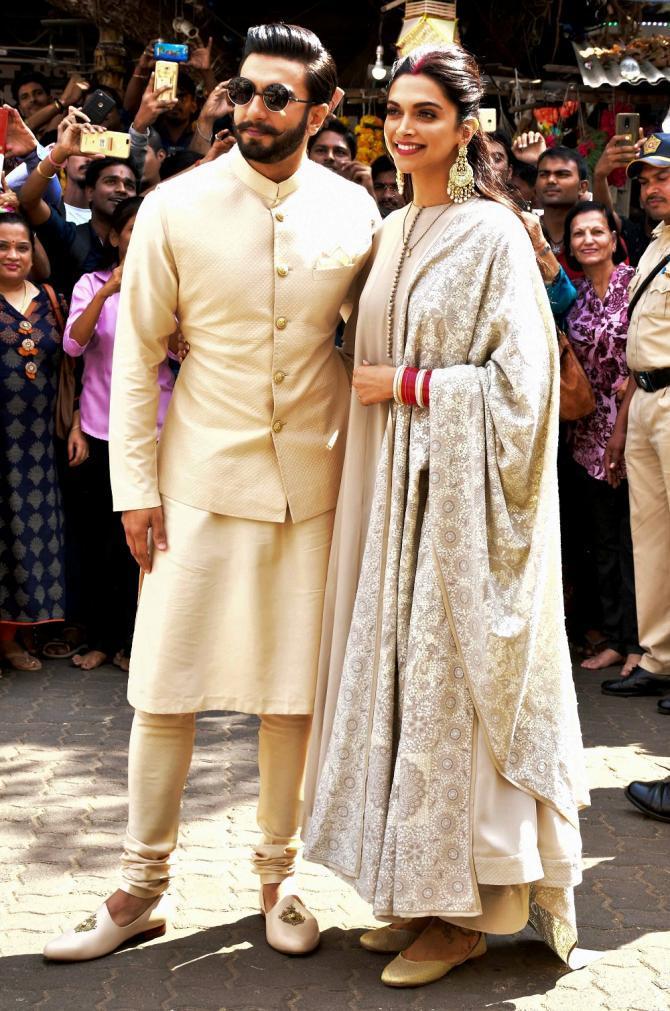 As Deepika Padukone has arrived at the NCB office for the interrogation linked to her involvement with drugs, her fans have gone berserk and have started supporting her. Her followers have come up with #StandWithDeepika and her army is leaving no stone unturned to show her their support. While one of the users tweeted, “A brave girl stand against the wrong people and wrong government. She is Deepika not Kangana Ranaut.” Other user tweeted, “Now She is being targeted just because she has been visited JNU during the protest of NRC, CAA..” Take a look at how Deepika’s fans have come in her support below: 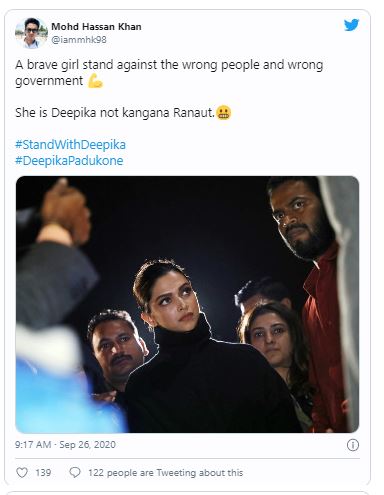 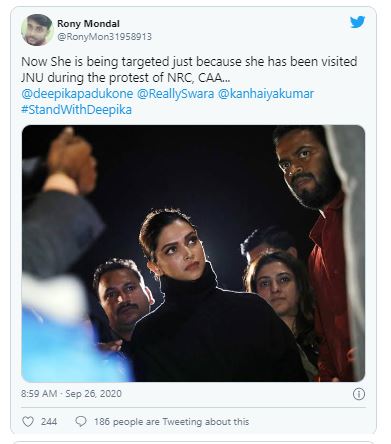 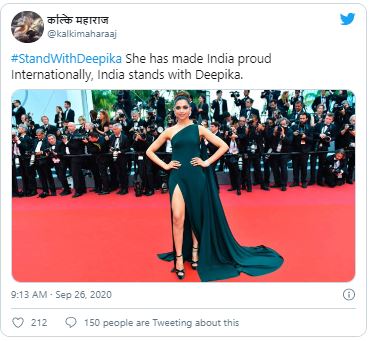 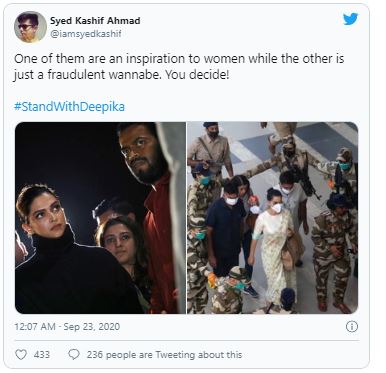 After Deepika’s name had emerged in the drug nexus, her husband, Ranveer Singh was being massively trolled on social media. From memes to mean posts, Ranveer had dealt with the wrath of netizens. While some had pointed out that the actor would get plenty of clothes if Deepika is proved guilty, some had pointed why Ranveer was always high. Hashtags like #MaalHaiKya, #BoycottBollywoodDruggies, #DeepikaMaalChats, #BollywoodDrugGag are also trending on Twitter. Meanwhile, Ranveer had not yet responded to the matter and had neither reacted to the trolls. Check out the blatant trolls on Ranveer: 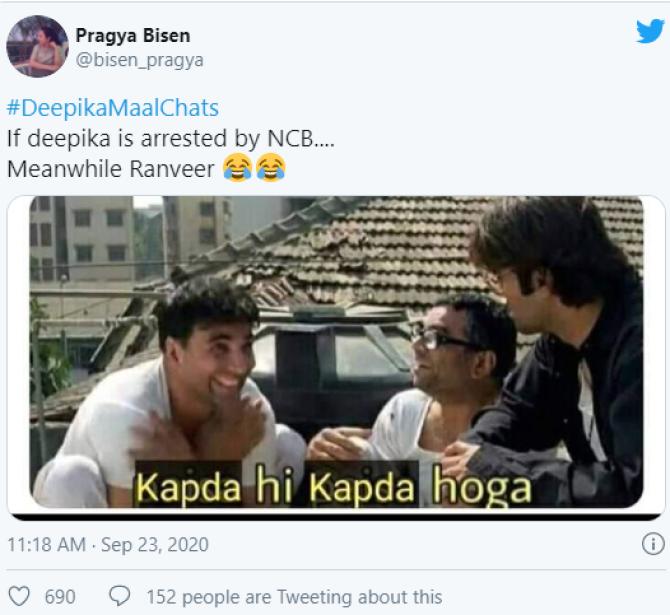 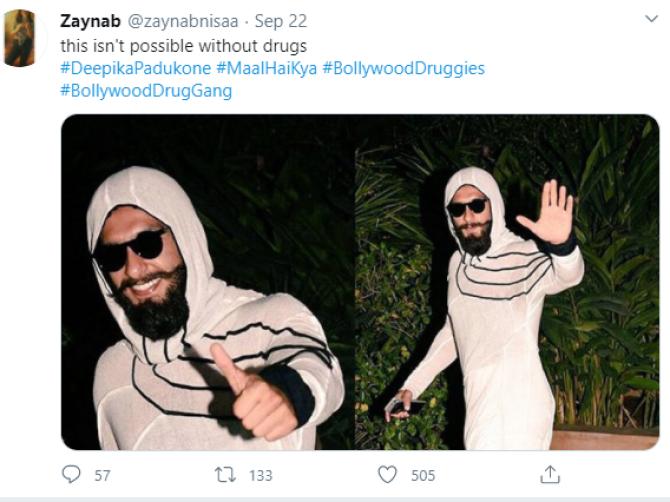 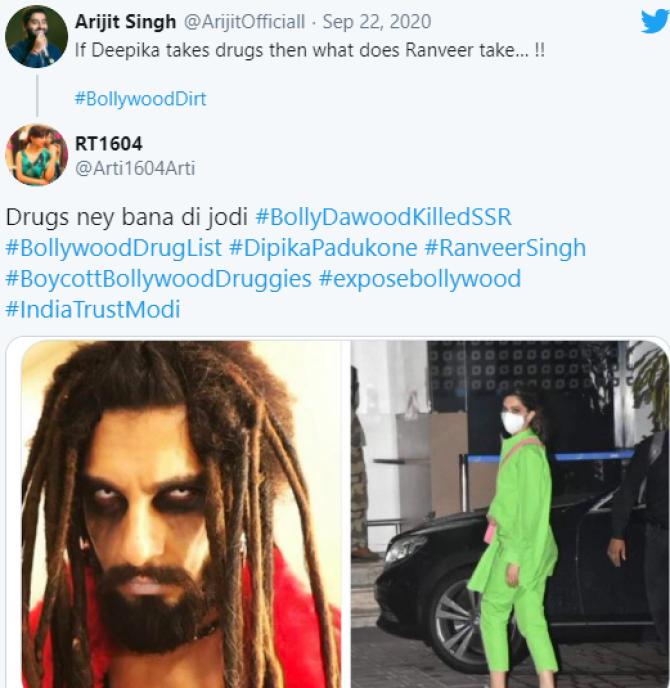 According to sources, after receiving the summons, Deepika had called a 12-member team via video call to seek their advice. Her husband, Ranveer Singh had also joined the video conference along with her lawyers. As per the reports of Republic TV, the actress had put the blame on Karishma Prakash and Jaya Saha. The NCB had summoned Deepika’s manager, Karishma Prakash but she had sought time citing the reason of her ill health. (Don't Miss: Puja Banerjee Twins With Minions, Her Baby Bump And Pregnancy Glow Make Her Look The Cutest) 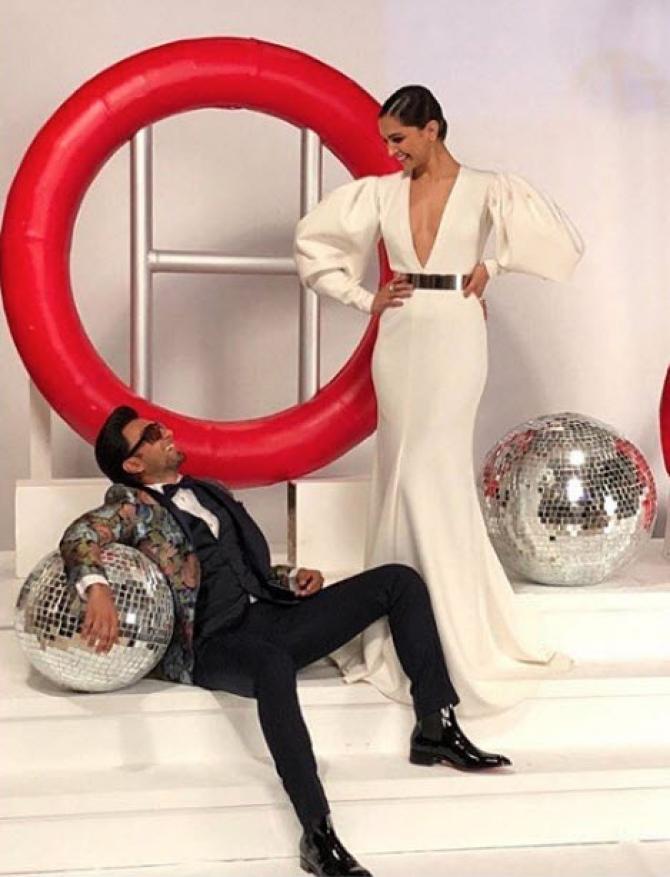 Deepika’s name had emerged after a WhatsApp chat from October 2017 had gone viral where the actress had allegedly asked ‘maal’ from a person referred with the initial ‘K’, who had latter been confirmed as her manager, Karishma. The chat had further stated that Karishma had responded to Deepika and had asked her to take it from someone named ‘Amit’, to which the actress had clarified to her manager that she wanted ‘Hash’ and not ‘Weed’. (Recommended Read: Asim Riaz Is Proud Of GF, Himanshi Khurana As She Comes Out In Support Of Farmers And Joins Them) 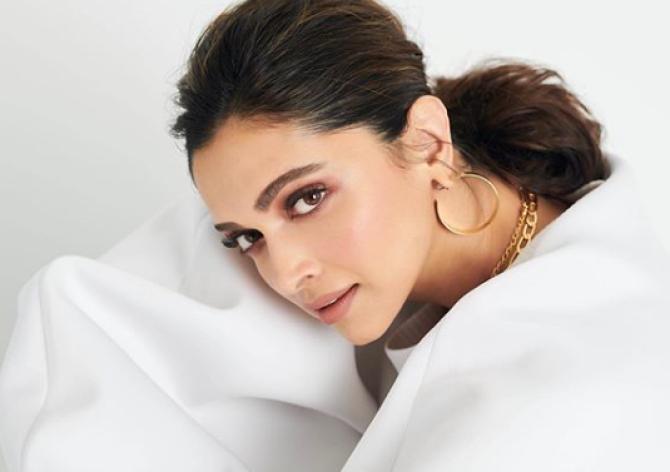 What are your views about Deepika Padukone’s involvement in the drugs nexus?