Namrata Shirodkar and Mahesh Babu are one of the most sought-after celebrity couples. In a throwback interview, the doting wife recalled how she waited for 4 years to get married to Mahesh.

There is no bigger achievement than getting married to the one you have fallen in love with. The power of love is such that it can make anything possible. And the power couple of glamour world, Mahesh Babu and Namrata Shirodkar are the perfect examples of the same. Tollywood’s biggest superstar, Mahesh Babu had broken the hearts of millions when he had decided to get married to Marathi mulgi, Namrata Shirodkar. Winner of Miss India 1993 title, Namrata is known for her work in Kachche Dhaage, Vaastav: The Reality, Pukar, Astitva and the crossover cinema, Bride and Prejudice. (Also Read: Navya Nanda Shares Cuddling Pictures With Her 'Bhai', Agastya Nanda And It Is All About Sibling Love)

Mahesh Babu and Namrata Shirodkar had met each other during the shooting of their Telugu film, Vamsi. After a brief meeting for the mahurat of the film, the two had left an ever-lasting impression on each other. And by the time, the movie was complete, they were head-over-heels in love with each other. The two had gotten married on February 10, 2005, and are proud parents to two adorable kids, Gautam and Sitara. Namrata Shirodkar turned a year older on January 22, 2021, and a few minutes back, she took to her IG handle and shared pictures and a video of her birthday celebration. In the pictures and video, she posed with her hubby, Mahesh Babu, kids, Gautam and Sitara, sister, Shilpa Shirodkar and other family members. Along with the pictures, Namrata wrote, “Make a wish! Another year to be grateful. Surround yourself with people who lift you higher.”

Namrata Shirodkar and Mahesh Babu’s love story is not less than a fairytale. In a throwback interview with the Spotboye, Namrata had talked about how even after fifteen years of marital bliss, she and Mahesh are still madly in love with one another. Talking about how the word ‘unfaithful’ doesn’t exist in their dictionary, Namrata had stated, “The thought of being unfaithful doesn’t even occur to either of us. Mahesh is so shy, he doesn’t even speak to his heroines after a shot. And it’s all about trust, believe me. I trust him completely, and I respect the fact that he trusts me. But yes, you’re right. I do envy my own marriage sometimes. Because there are so many marriages going wrong around me.” She recalled how she had to wait for four years to get married to Mahesh as he had to win over his family. Recalling her anxious days, Namrata had stated, “It  was very important for Mahesh to convince his family that I was the right wife for him. For four years, I just had to wait. We hardly met during those four years. All I had to do was wait for Mahesh to win over his family. I’d be lying if I said I didn’t have my bouts of anxiety during those four years. But I was sure I wanted to marry only Mahesh. If not him, then no one else. And he was sure of it too.” (Also Read: Patralekhaa Recalls Beau, Rajkummar Rao's Series, 'Bose' On Subhash Chandra Bose's Birth Anniversary) 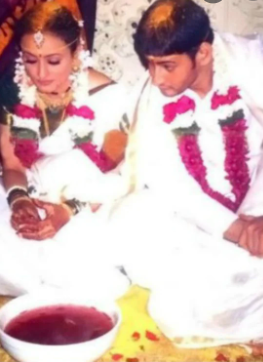 Sharing that her husband and her kids are her world, the doting wife had revealed that she doesn’t wish for any other life than this. Namrata had stated that she misses Mahesh even if he is away for two days and had said, “My days are so full I don’t know when I wake and when I sleep. And you know what? I wouldn’t choose any other life for myself. My  husband and my two children are my world. I am asked if I crave for me-time. I don’t! I don’t want time with gal pals. I don’t want time away from Mahesh. Even if he’s gone for two days, I miss him. I don’t have the energy or craving for expeditions and adventures outside my marriage. Do I look after Mahesh’s career? His endorsements, yes. Not his films. It’s a myth that I choose his scripts. If I had any script sense, I wouldn’t have done some of the awful films that I did during my brief career in Hindi cinema.” Concluding that her life with Mahesh is a dream, Namrata had stated that she wants their children to value relationships just like her and Mahesh. (Also Read: Navya Nanda And Agastya Nanda Are Proud Of Dad Nikhil Nanda, Abhishek Bachchan Sends His Love To BIL) 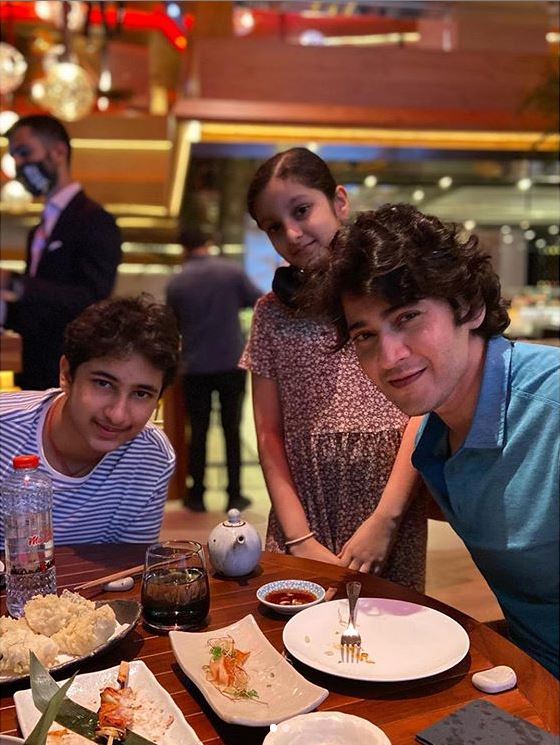 Namrata and Mahesh’s love story is truly a fairytale? What do you think? Let us know. 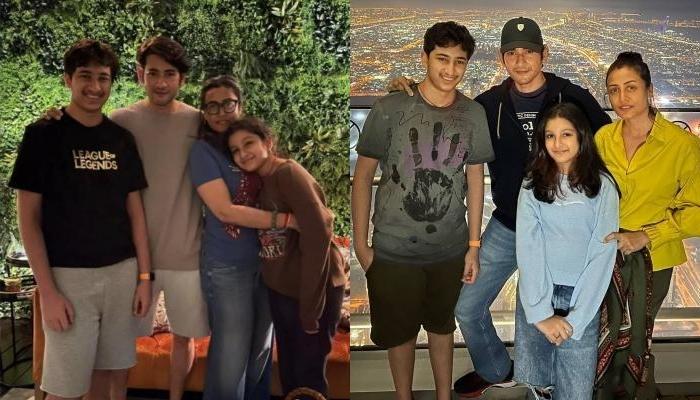 South Indian actor, Mahesh Babu and his wife, Namrata Shirodkar is basking in the joy of their son, Gautam Ghattamaneni's successfully passing his class 10 exams. For the unversed, Mahesh had tied the knot with Namrata in 2005 and were blessed with two beautiful kids, a son, Gautam in 2006 and a daughter, whom they had