Entrepreneur and 'Shark Tank India' judge, Namita Thapar opened up about being fat-shamed and bullied in her teenage years.

The popular business reality show, Shark Tank India had garnered a lot of limelight for its innovative concept. Not just the show, but the panel of judges too, which included Aman Gupta (CMO of boAt), Ashneer Grover (Co-Founder of BharatPe), Vineeta Singh (Co-Founder of SUGAR cosmetics), Piyush Bansal (CEO of Lenskart), Ghazal Alagh (Co-Founder of Mamaearth), Anupam Mittal (CEO of Shaadi.com) and Namita Thapar (Executive Director of Emcure Pharmaceuticals) too received a lot of love from the audience.

While every judge had their own expertise, it was Namita Thapar’s witty responses that made their way to the audience’s heart. Her famous line in the show, “Ye meri expertise nahi hai, toh I am out" had become viral on social media. However, the stunning entrepreneur made sure to motivate each and every contestant with her inspiring words. Namita Thapar, who was also called one of the most gorgeous businesswomen in the show, recently talked about being fat-shamed and bullied in her teenage. In a chat with author, Chetan Bhagat on his YouTube channel, Namita talked about the same and shared how people made fun of her looks. In her words:

“When you’re body-shamed like that as a teenager, that leaves a lot of scars. I had facial hair, and there was a guy in my class who’d call me ‘the girl with the moustache’ in Marathi.” In the same interview, Namita talked about hating herself because of her looks. She further revealed the first time, she actually loved herself and shared:

“I used to feel extremely ugly, and I had very low self-esteem. The first time I liked myself, and felt good about myself was at 21 when I became a chartered accountant."

Recommended Read: After Karan Mehra Accused Nisha Of Having Affair With 'Rakhi Bhai', Rohit, His Wife Confronts Her 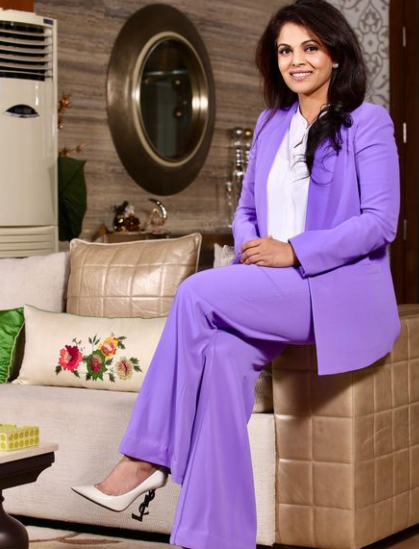 Like every teenager, Namita too judged herself based on her looks and marksheet. She also revealed that she would cry if she came second and also thought that her father doesn’t love her because she was not good-looking. The stunning entrepreneur also stated that the problem was her outlook and revealed that her sufferings have made her a strong person. 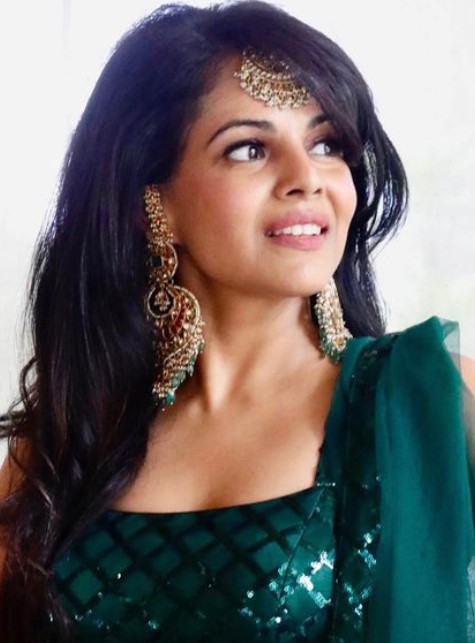 After working for six years in Guidant Corporation, USA, Namita had joined her father, Satish Mehta's company, Emcure Pharmaceuticals, as a CFO. She is currently heading her company's business in India, leading about 4000 medical representatives across the nation. There's no doubt that Namita is a role model for aspiring entrepreneurs, who want to make a name for themselves in the corporate sector. For the unversed, Namita Thapar's husband, Vikas Thapar, is the Senior Vice President of Emcure Pharmaceuticals.

Also Read: Janhvi Kapoor Reveals Her Mom, Sridevi Was Against Her Acting Dreams, Warned Her Of The Consequences