Television actor, Nakuul Mehta shared romantic pictures with his wife, Jankee Parekh from their beach vacation and it's all about major couple goals. Take a look!

Even after dating each other for more than 9 years and enjoying the marital life for 6 years, television's favourite couple, Nakuul Mehta and Jankee Parekh never fail to give couple goals to us. A lot of credit goes to the gentleman, Nakuul Mehta as he had set the bar of marriage goals very high with his constant efforts for his childhood love and wife, Jankee Parekh Mehta. (Recommended Read: Ibrahim Ali Khan Writes About 'Going Through Hell' After Sister, Sara Ali Khan's Questioning By NCB)

Nakuul and Jankee's social media handles correctly describe their relationship, which is filled with love, happiness, and vacations. Well, this time around, Nakuul and Jankee went on a beach vacation, and the pictures from their quality time together will tickle your travel bone a little harder. Scroll down to see them! 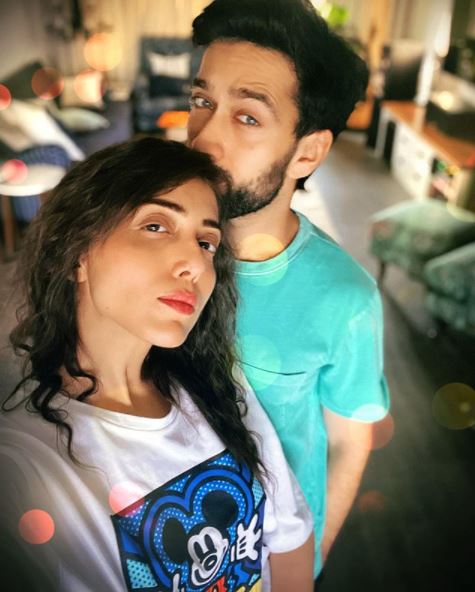 On October 10, 2020, popular television actor, Nakuul Mehta took to his Instagram handle and shared some mesmerisingly stunning pictures with his wife, Jankee Parekh from their beach outing. The adorable couple looked entirely refreshed in their photos, while Nakuul's beard takes away all the limelight, it's hard not to compliment Jankee for her gorgeous black dress. Along with the pictures, Nakuul wrote a cutesy caption, and it can be read as "When Adam met her in the Eve-Ning @jank_ee." Moments later, Jankee reshared the pictures on her Instagram stories and put a 'locked hearts' emoticon atop it. Take a look: (Don't Miss: Kangana Ranaut Recalls How Her 'Dadi' Would Make Her Pray For A Brother When They Visited Temples) 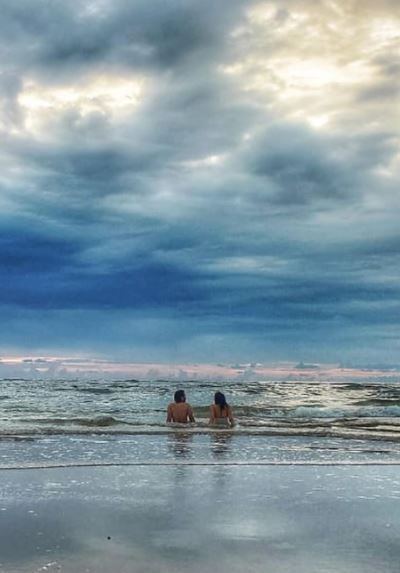 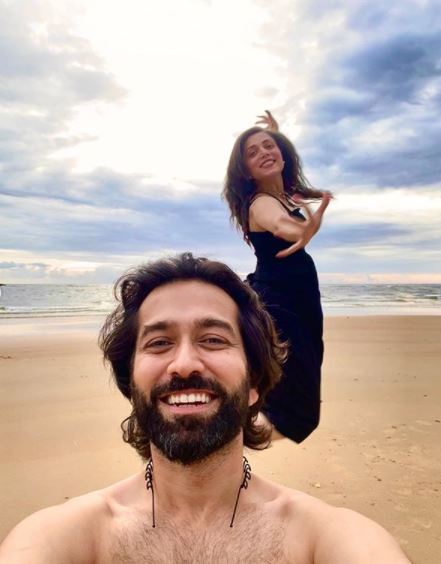 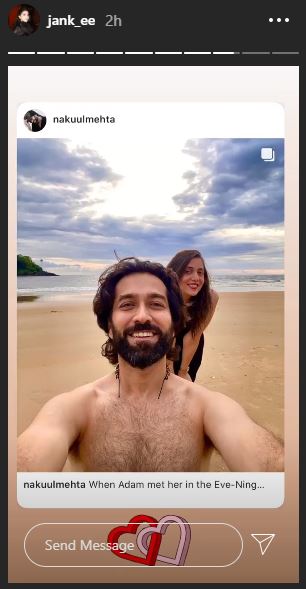 On April 15, 2020, Nakuul Mehta had taken to his Instagram handle and had posted a beautiful picture with his wife, Jankee. In the picture, Nakuul had looked dapper in his white T-shirt, while Jankee had looked gorgeous as always in her black outfit. The couple could be seen in each other's arms with Jankee donning a sweet smile for the camera, and our handsome hunk, Nakuul had given a quirky smile. Along with the cute picture, Nakuul had written a caption in which he had revealed that the picture was taken after completing all sorts of household works. His caption could be read as "Post bartan – jhadu – pocha Selfie #LifeInTimeOfCorona." Take a look: 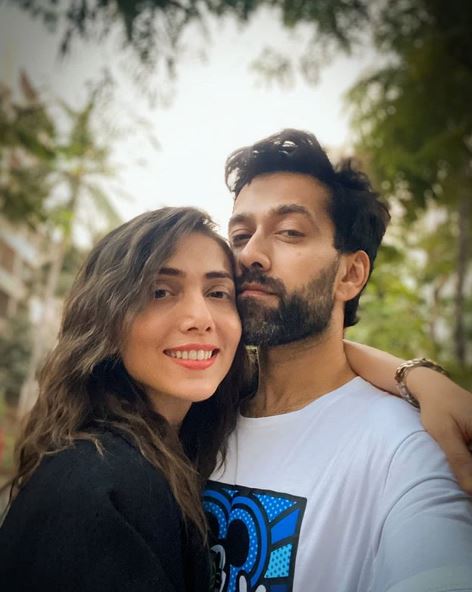 The doting couple works hard and parties harder like any other power couple out there. For instance, on April 13, 2020, Jankee had turned a year older and to make her special day more special, her hubby, Nakuul had worn the chef's hat to make her birthday a memorable one. Well, we have already seen a lot of celebrities baking special cakes for their better-halves on their birthday. But as we all know, our television hunk, Nakuul prefers to do things differently. So, he had made a special smoothie for Jankee instead of a cake. The actor had taken to his Instagram stories and had shared the glimpse of the smoothie made by him for his lady. Jankee had also shared a picture of the same and had captioned it as "Best birthday smoothie made by my cutie @nakuulmehta". Take a look at it below: (Also Read: Sonam Kapoor Showers Love On Anand Ahuja, Shares A Throwback Picture Of Him From Their Wedding) Did you like Nakuul and Jankee's beach vacation pictures? Let us know!