After dating for nine years, Pyaar Ka Dard Hai Meetha Meetha Pyaara Pyaara fame, Nakul Mehta is considered as one of the happily-married TV stars today. His love story with wife Jankee Parekh not just a fairytale-like but a magical one too. The cute young lovebirds recently celebrated sixth successful years of their wedding. Recently when interacting with one of the leading tabloids, the handsome hunk Nakuul was asked about their anniversary plan and he remarked, “I am taking her to this royal property in Udaipur. We wanted to go there for the longest time and that is also my hometown. Our plan is to just spend some quality time together.” What a brilliant plan he made to show his wife the place she wanted to go for a long time. You cannot miss how the cutesy couple wished each other as it is overflowing with their love towards them. Nakuul took to his official Instagram handle to wish his beloved wife, by captioning the cute picture above as, “Happy VI 'Best Half'. 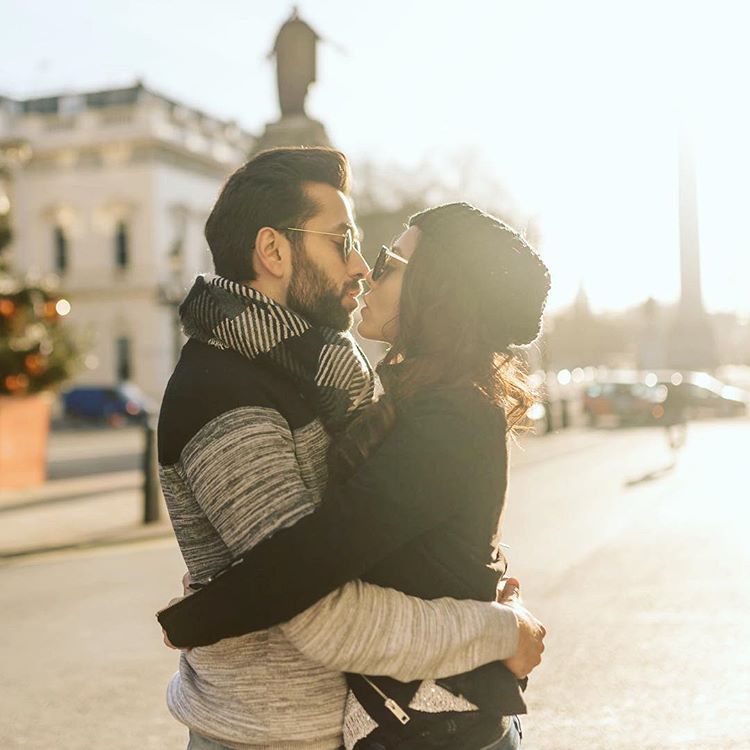 The romantic wife Jankee was no less. She captioned the above picture in the most romantic manner saying, “Thank you for being the husband I thought could never exist outside of fairy tales. Happy 6th to us baby.” Don’t they give major pati-patni goals? They sure do! Both Nakuul and Jankee are successful in their own professions, while Nakuul is a popular TV star, wife Jankee is a music gig which has taken off well. When asked how proud it feels to see his wife Jankee accomplish achievements, proud Nakuul was quoted as saying, “Extremely extremely proud.” He further added and said, “The fact that we know each other from the time we started our careers where we encouraged each other. She encouraged me to act and take up television and I encouraged her to do live shows, have her digital presence and make her own YouTube content.” 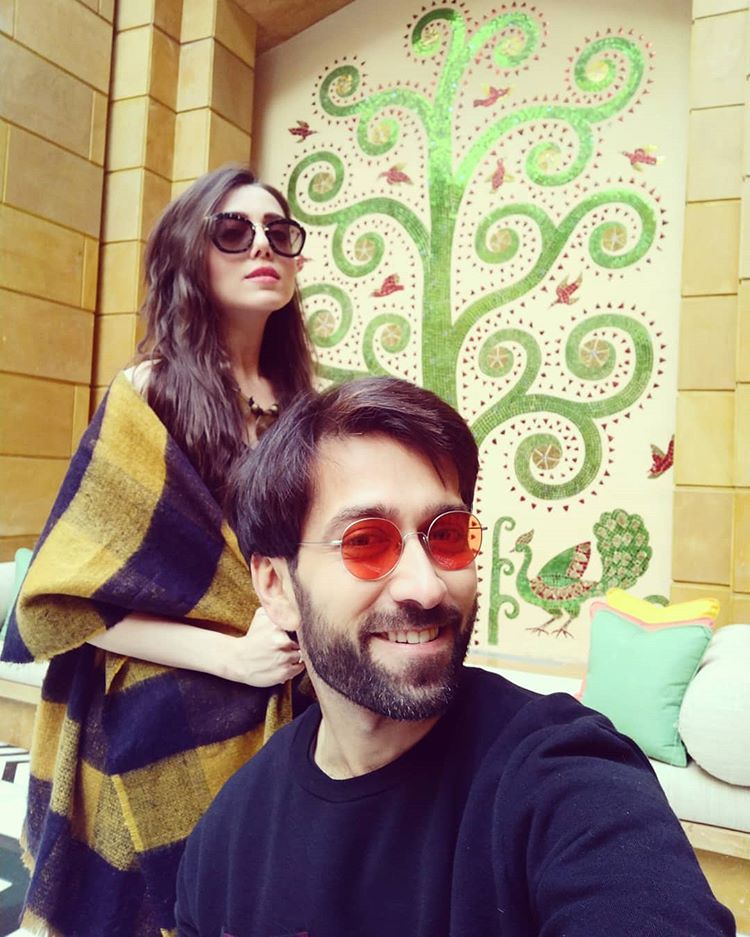 Continuing praising her, he further added and retorted, “So we kinda handheld and encouraged each other and to see her fly and sort of headline a band with 10 musicians on it, is a very proud feeling. To see her on stage with thousands of people enjoying her music is wonderful. The kind of power she exudes when she is on the stage is fantastic. I think as an actor I will never be that powerful because you know to just hold the stage for three hours with so many people is a god gifted talent which a musician has and as actors you can only do that much, you can execute the content which people give but she has the power to create content and literally sort of dominate how the other person feels when she is on stage. So, it is wonderful to watch her on stage, see her journey as an individual.”

What a doting husband Nakuul is towards supporting his wife! We are in awe of this couple! For those who don’t know, the cutesy couple tied the knot in January 2012 and since then their love is blossoming to another new level every time.

We wish the two a lifetimes of togetherness and happiness and may they keep spreading their love and inspiring others!

Next Read: Ashmit-Maheck Reveal Their Wedding Plans, To Have Small Destination Wedding Like Virat-Anushka