The Ambanis are all set to move out of India and their new abode has 49 bedrooms and a mini-hospital. Check out to know more!

India's richest man, Mukesh Ambani and Nita Ambani are all set to build a new abode for themselves in London. Over the years, we have seen the entire Ambani clan coming together to celebrate every little milestone, and they stood with each other in times of need. Their home, Antilia in Mumbai, has witnessed a lot of happy moments of the family. Now, the family will be diving their time between Mumbai and London.

Mukesh Ambani and Nita Ambani's children, Akash Ambani, Isha Ambani and Anant Ambani share a strong bond with each other. While Akash and Isha have found their mister and missus right, their younger brother Anant is enjoying his singlehood. And on December 10, 2020, the Ambanis had welcomed the arrival of Akash Ambani and Shloka Ambani's son. 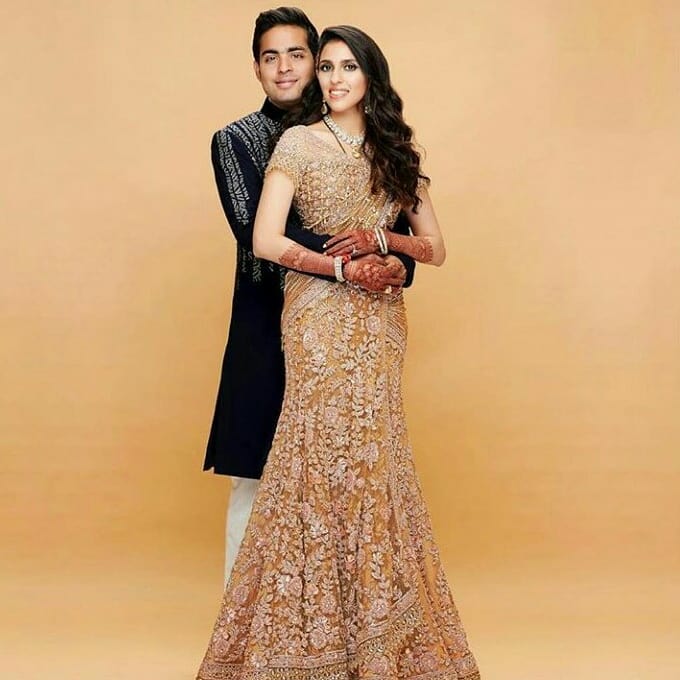 According to a report in the Mid-Day Ambanis experience of spending the lockdown in their Mumbai home had made them build a new abode for them. So, they have decided to make their London property, their new nest, which they had purchased at Rs 592 crore earlier this year. 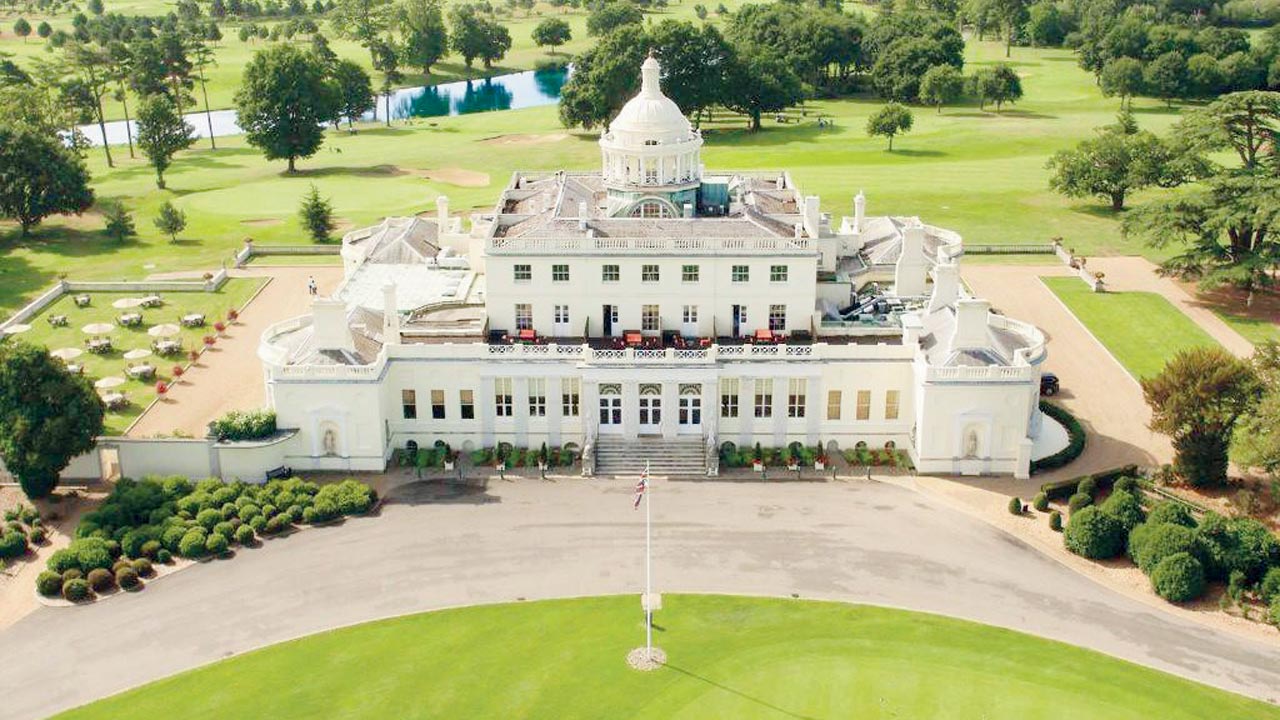 Mukesh Ambani and Nita Ambani's London property is spread across 300 acres in Buckinghamshire, Stoke Park. It has 49 bedrooms, a shrine, which is replicated from their Mumbai home. It is also being reported that Ambanis had flown to London to celebrate Diwali this year. The Ambani will return after their Diwali festivities are over and they will fly back to their UK mansion in April 2022. 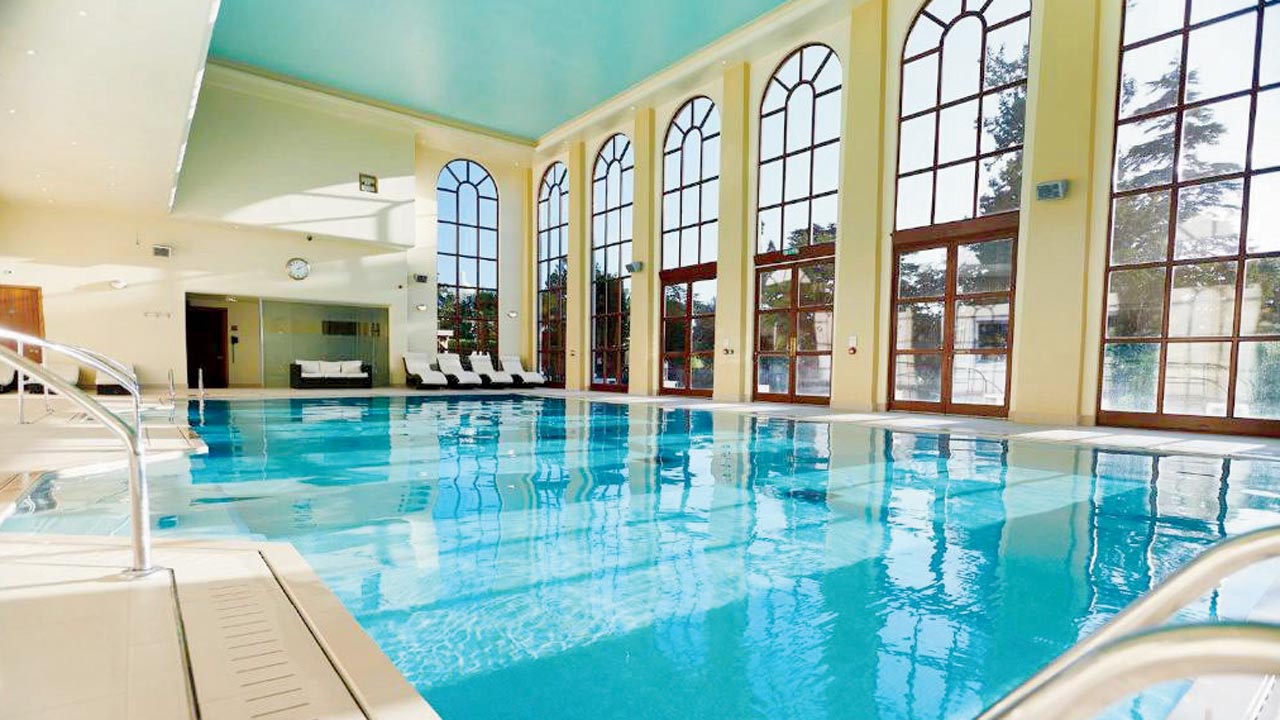 A British press had confirmed that the property was a private residence till 1908. However, after which it was converted into a country club. The property also features a luxury hotel and a golf course. Another fun fact is that is featured in two James Bond films. Reporting the purchase in April, the British press had said that the property was a private residence till 1908, after which it was converted into a country club. The property houses a luxury hotel and a golf course. The Financial Times reported that the property has featured in two James Bond films. Also, there is a mini-hospital run by a British Doctor.

However, the Ambanis have not yet confirmed the reports!

Next Read: Nita Ambani's Most Expensive Things: From Multi-Crore Jewellery Collection To Her Saree Worth Lakhs 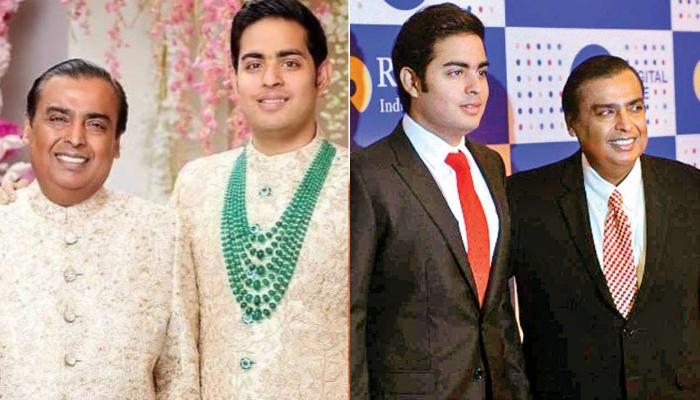 The Ambani family needs no separate introduction. One of the most renowned families who has been ruling the business world for years made their most special announcement today, on June 28, 2022. Akasha Ambani, son of Mukesh Ambani and Nita Ambani, has become the chairman of their company, Reliance Jio. Mukesh