Devon Ke Dev...Mahadev star couple, Mouni Roy and Mohit Raina, have been in the news recently for their relationship status. So many rumours and conjectures have revolved around this stunning pairing. A few media reports have also gone on to suggest that the couple will tie the nuptial knot soon. But, now Mohit has cleared all the air as far as his and Mouni’s relationship is concerned.

Mohit, who will next be seen in 21 Sarfarosh: Saragarhi 1897, a historical army based drama to be scheduled for launch on February 12 on Discovery Jeet, spoke to the Indian Express and spilt beans on his relationship with Mouni. Firstly, he revealed that they were never in a relationship. He added, “I have always maintained that my personal and professional life is completely apart. As for Mouni, it is only the assumptions of people that we are dating. I have a lot of friends but not all are from the industry and you can say that the only close celeb friend I have is her. So whenever we are spotted together or we post pictures of each other, everyone assumes that there’s something more but aisa kuch bhi nahi hai (there’s nothing between us). Mouni was a co-star who became a very close friend and continues to be so.”

Mouni Roy And Mohit Raina Are Very Much Together, Dismiss Break Up Rumours With This Lovely Picture

It Seems Mouni Roy And Mohit Raina Have Parted Their Ways, Here's The Reason 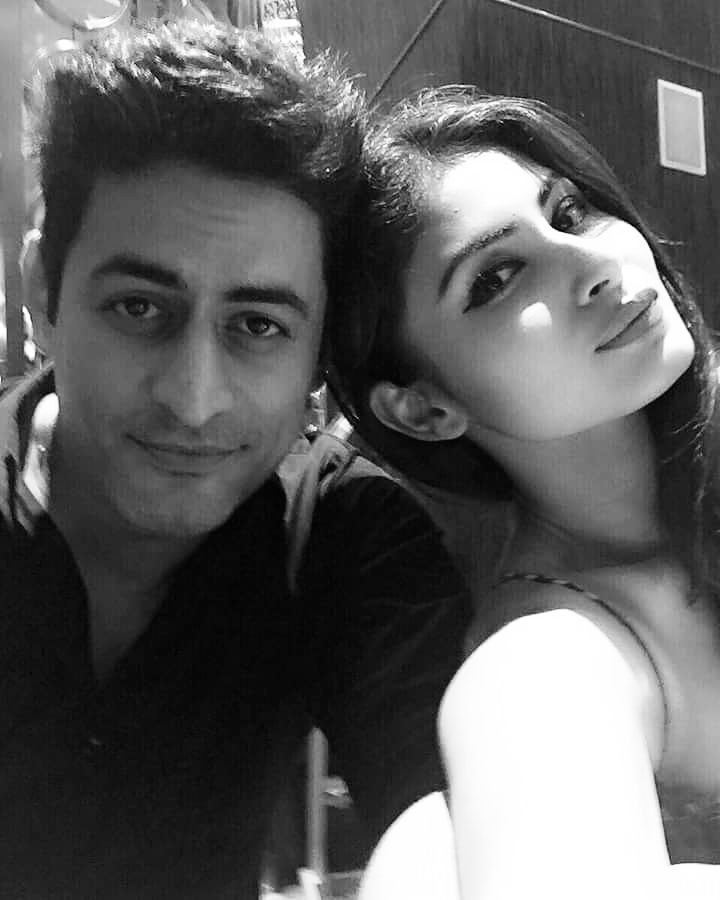 When the IE asked him further as to how he would stamp his relationship with Mouni, he replied, “We genuinely have a very strong friendship and utmost respect for each other. We are similar people with similar stories. Mouni and I, both are from non-filmy families and come from really small towns. She has her father’s blessing on her, who is no more and so is the case with me. We also have been working hard and achieving on our own. There’s a lot of factors that have brought us in a different place where we have immense mutual respect towards each other. As for me, I really have a lot of pride for what she is doing in her career and winning laurels for herself. Also, who wouldn’t want his name linked to a film actress, it always works in favour.” 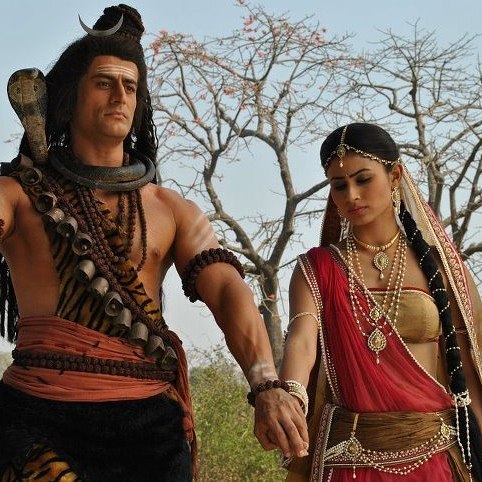 And finally, if not Mouni, who is he dating and what is his relationship? To this Mohit said, “At the moment, I am dating 20 people all sardars (laughs). Trust me there is not a single woman in the team and we all have been toiling hard every day. We are so much into our characters that we sometimes do not take showers or cut nails to look like army men on the war field. You can’t think about being in a relationship when you are living like this.”

The Naagin fame actress, Mouni, will make her Bollywood debut in Gold opposite Akshay Kumar. She had earlier discarded any rumour surrounding her and Mohit, and had said, “I really don't know who plants all these rubbish news. I'm almost sure that some people really hate me. All I have to say is please wait till the film releases. I'm very happy and even more grateful that I'm a part of this project.” Along the similar lines, Mohit was earlier quoted as saying to Pinkvilla, “I have not spoken about my personal life earlier and I choose to maintain that. Please respect someone's privacy. All these unnecessary attention gathering news takes over our credibility.” We cannot wait more to see Mohit in 21 Sarfarosh: Saragarhi 1897 in and Mouni in Gold.

Next Read: Ravi Dubey Wins The Trophy Of 'Best Hubby In The World' With This Instagram Post For Sargun

Mouni Roy And Mohit Raina Are Very Much Together, Dismiss Break Up Rumours With This Lovely Picture

It Seems Mouni Roy And Mohit Raina Have Parted Their Ways, Here's The Reason