In India, many marriages are called off at the last moment. Some get reconciled later, and some are irreparable which leave wounds and scars for life. Whatever the reasons may be, a marriage called off at the last moment is the worst thing that could happen to a couple. And if the marriage is of a celebrity, the news goes viral. (Also Read: 12 Most Surprising Bollywood Marriages Of All Time)

Indian cinema superstar, Mithun Chakraborty’s son, Mahaakshay Chakraborty and veteran actor’s wife, Yogeeta Bali are making it to the headlines since yesternight for a similar reason. Mahaakshay was all prepped up for his wedding to the actress, Madalsa Sharma, in Udhagamandalam (Ooty) in Nilgiris district of Tamil Nadu. But the marriage was cancelled following the arrival of police to investigate the charges of rape and misconduct against Mahaakshay. 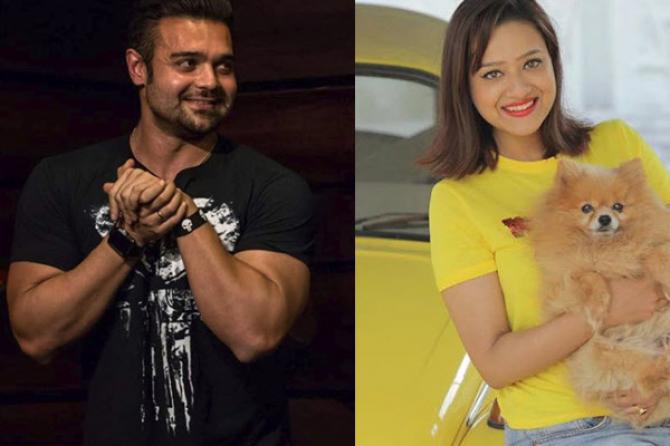 A woman has filed an FIR against Mahaakshay and Mithun’s wife Yogeeta Bali, alleging them of rape, cheating and causing miscarriage without consent. The woman has also complained that Mahaakshay was in a relationship with her since 2015, and had promised to marry her.

As per the FIR registered, Mahaakshay got her pregnant and later gave her some medicine which led to her abortion without her consent. It has also been charged that Yogeeta Bali threatened the woman if she continued to be in a relationship with her son. According to the woman’s lawyer, as reported in the ANI, she has known Mahaakshay for the past 4 years and the actor had also gotten their horoscopes matched, promising marriage to her. The lawyer also added that his client would still want to marry Mahaakshay but the Chakraborty family is not ready to accept her as their daughter-in-law. (Suggested Read: Divyanka Tripathi And Vivek Dahiya Spend Their Second Wedding Anniversary In The Most Special Way) For the uninitiated ones, Haunted-3D, Jimmy and The Murderer fame actor, Mahaakshay, was all set to tie the knot with none other than Yess Boss fame actress, Sheela Sharma’s daughter, Madalsa Sharma. Madalsa is an Indian model-turned-actress, who has acted in many Hindi, Telugu, Kannada, Tamil, German and Punjabi films. Earlier, talking about the wedding preparations, Madalsa had revealed to SpotboyE, “It’s going well. All are very excited we are keeping it a little low-key affair because we wanted to be it a family affair. It’s a destination wedding I can't reveal the place - but for sure it’s not in Mumbai”. (Don't Miss: Unseen Wedding Gift Of Rubina Dilaik For Her Hubby Abhinav Shukla, Video Inside) According to the online portal, Madalsa and Mimoh (as Mahaakshay is referred to as by his pet name), had exchanged the rings in March itself. Madalsa revealed, “It was in March but again we kept it low key. It was at Mimoh’s Mumbai house. We exchanged rings”. 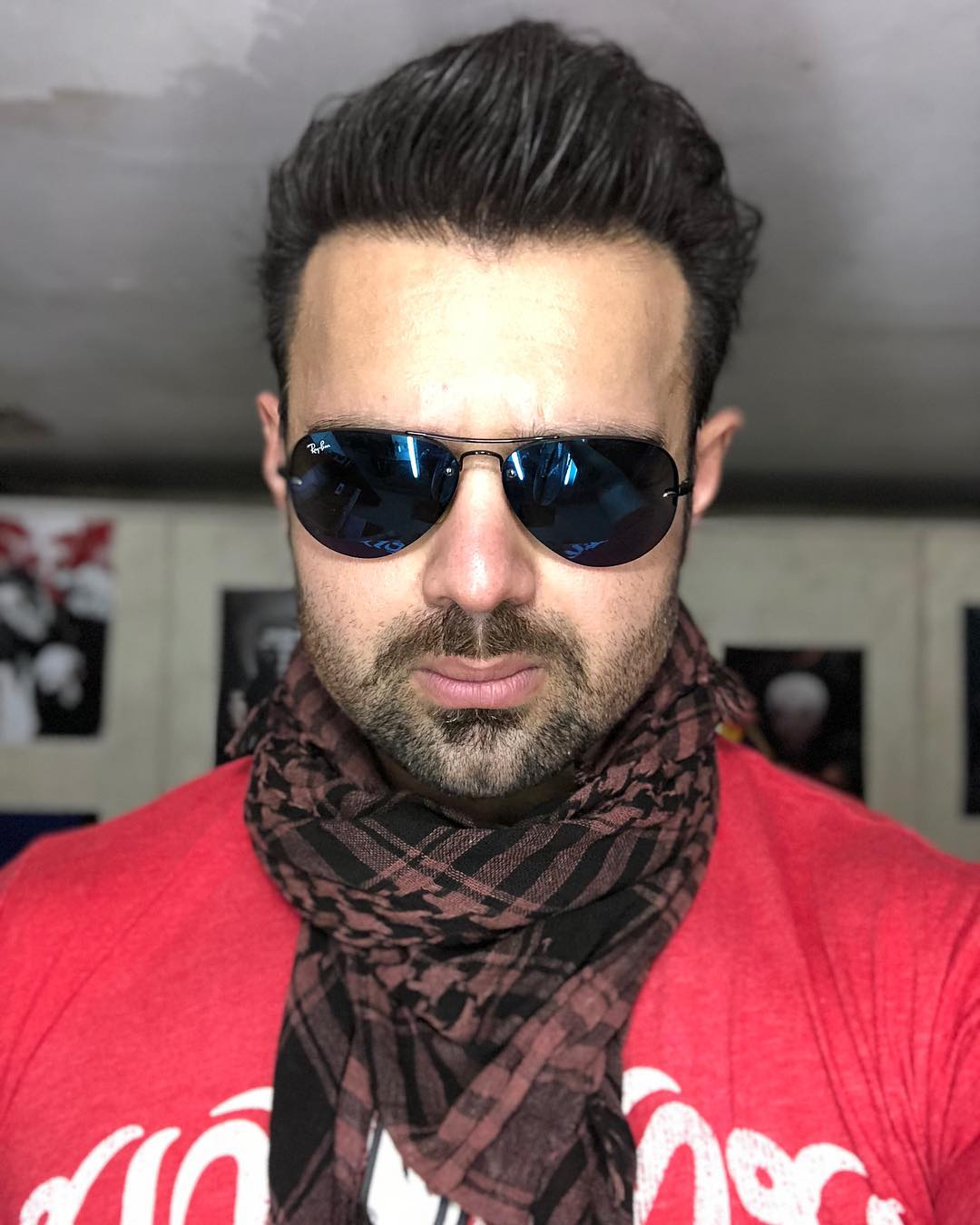 Coming back to Mimoh and the charges on him and his mother, they sought help from the Bombay High Court which had refused to grant any interim relief from arrest to Bali and Mahaakshay. Later, the duo approached a Delhi court where the judge granted them an interim bail. (You May Like: Puja Banerjee-Kunal Verma Aren't Marrying Even After Getting Engaged A Year Ago For A Big Reason)

Well, it seems that things would only spiral up from here on, for Mahaakshay and Yogita Bali. We hope that justice is done. Stay tuned in here for more updates on this case.