Mira Rajput Kapoor organised a 'Peppa Pig' themed birthday bash for her little princess, Misha Kapoor, who wanted a separate birthday party. Check out the glimpses of it!

Remember the good old '90s birthday bash? If not, let us give you a ride to the memory lane when pineapple cakes were considered the most important part of a birthday party, every item on the menu was home-cooked by the best chef a.k.a., 'mama bears' and the house was decorated by parents and not party planners. Ahh, those were the days and no fancy hotel or partying with our friends, can take away the joy of childhood 'birthday parties'. And guess what? Bollywood actor, Shahid Kapoor's wife, Mira Rajput Kapoor had planned a similar birthday party for her little girl, Misha Kapoor. (Recommend Read: Janhvi Kapoor Looks Like A Mirror Image Of Her Late Mother, Sridevi Kapoor In Red Saree And Bindi)

Shahid Kapoor and Mira Rajput Kapoor's entire world changed with the arrival of their little girl, Misha Kapoor on August 16, 2016. Later, on September 5, 2018, the family of three had turned four with the arrival of their wonder boy, Zain Kapoor. Since then, Mira has been planning a combined birthday parties for both her kids. However, this year, Misha had demanded a separate birthday bash and her parents had accepted her wish. 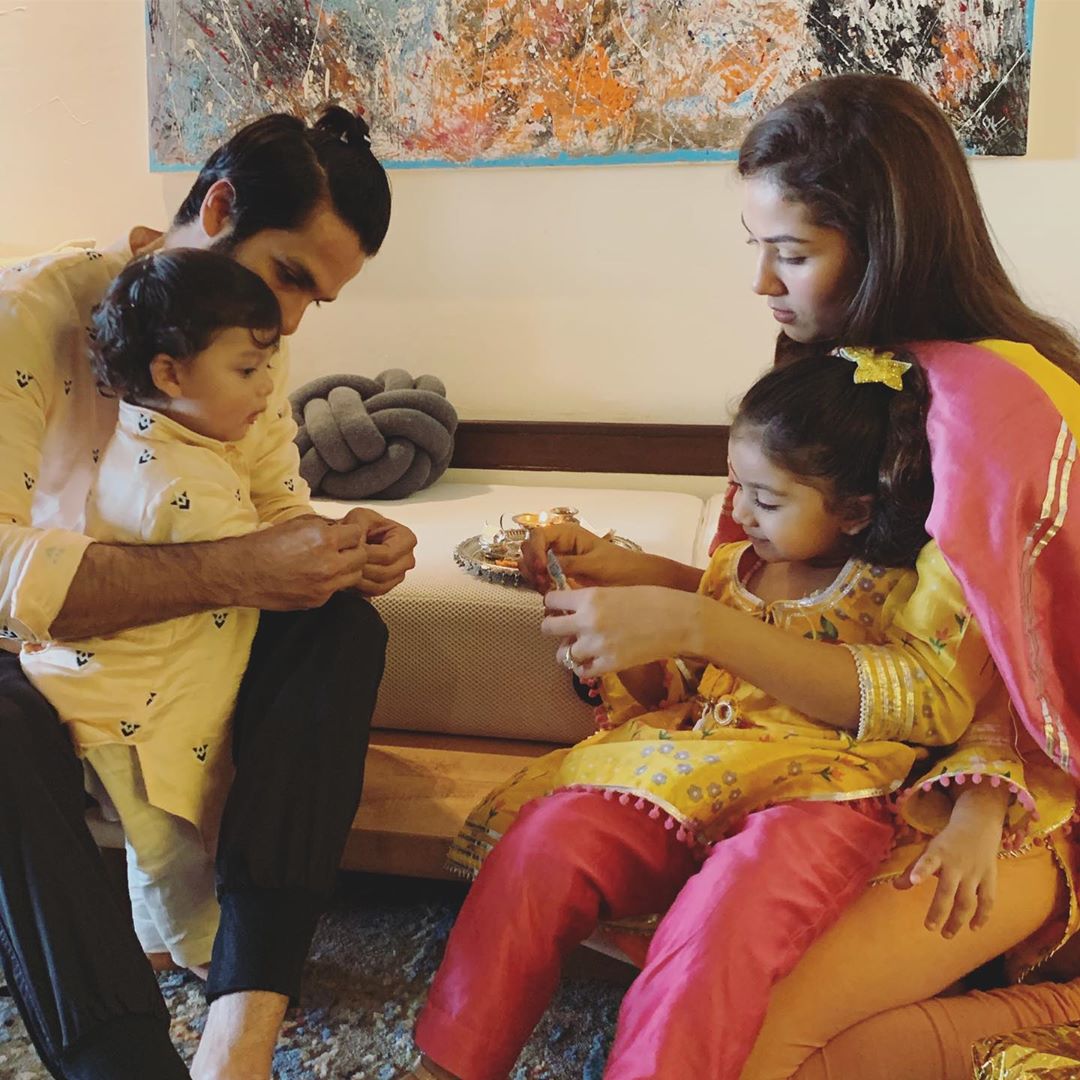 On September 20, 2020, Mira took to her Instagram handle and shared glimpses of her daughter, Misha's Peppa-Pig themed birthday bash. She posted a series of pictures, wherein we can see the cute DIY decorations. Alongside it, Mira narrated the thought behind the party planning, and wrote, "Quarantine Birthday! My kids’ birthdays are ten days apart and I had this dreamy idea when my son was born, that I’d combine their parties for as long as Khoi bags are interesting, and save myself the stress and planning that goes into kiddie parties. Because really, the unnecessary bar has been set quite high by too many, and some of them can be as tedious as weddings. And when better to economise on stress than during this time. Missy however had another plan in mind and complained to Papa that she wants a birthday of her own and doesn’t want to share her special day.. We caved and melted." 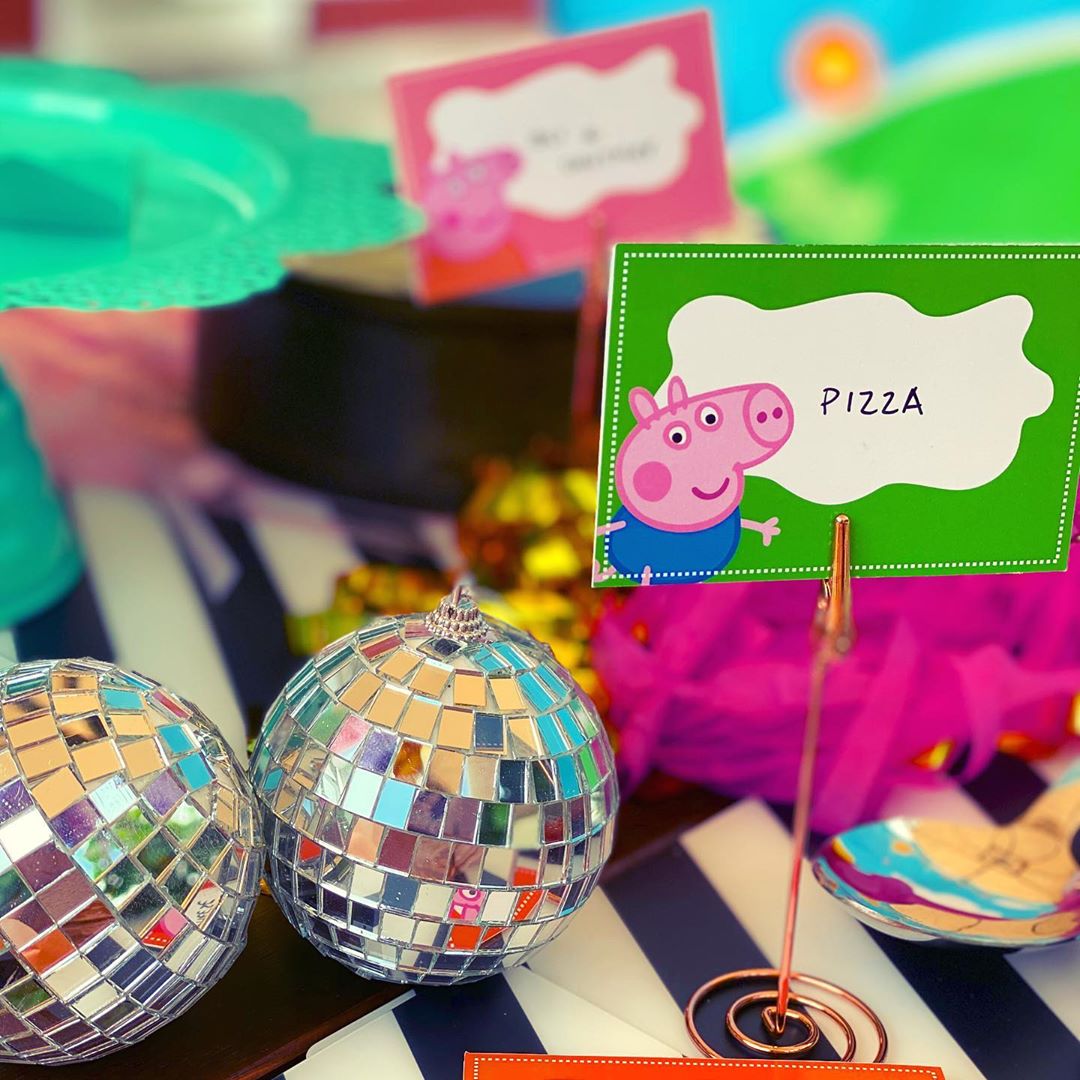 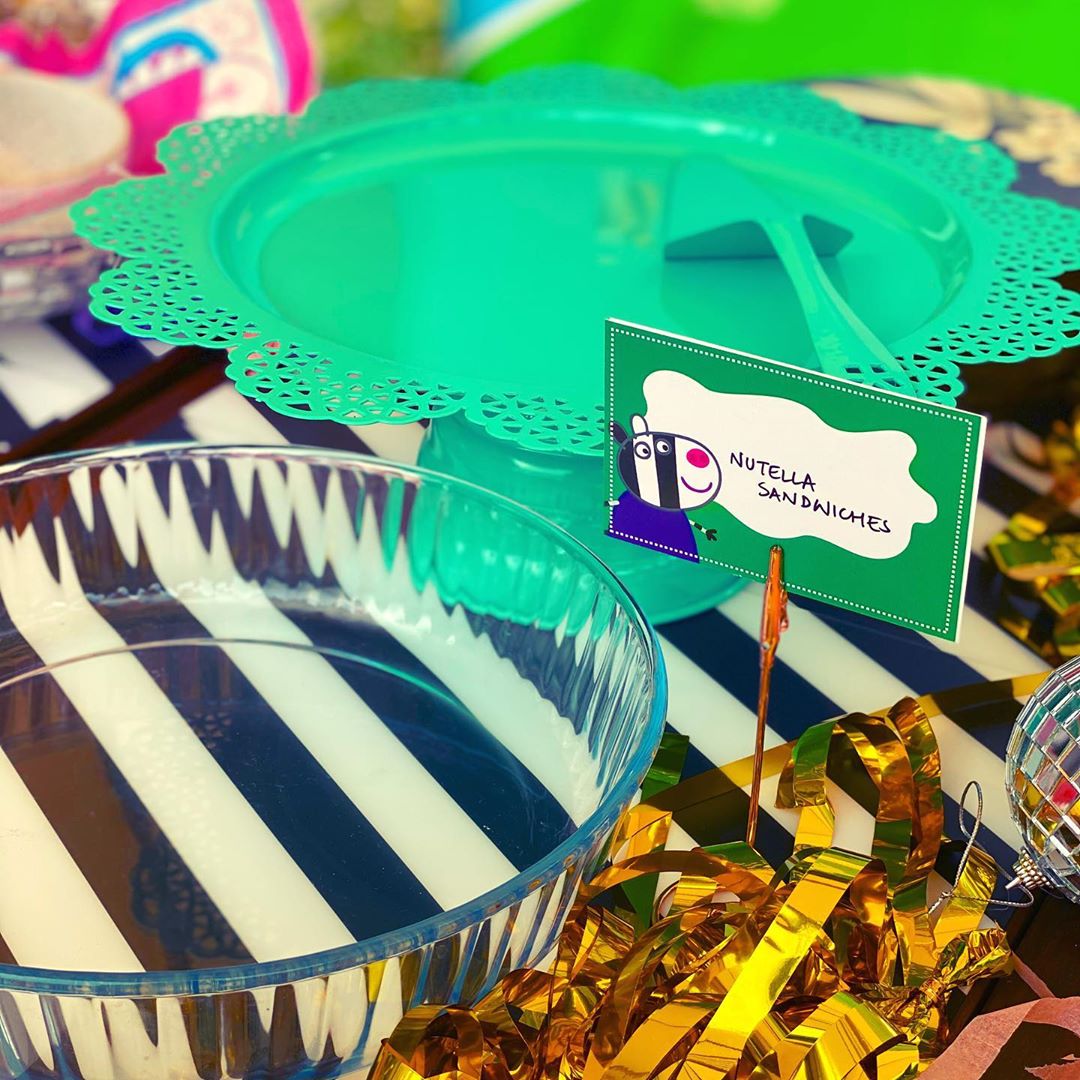 Mira further revealed how she planned an economical birthday bash for her little Misha, "For Misha, nothing tops Peppa. But instead of a full blown Peppa Fest, we made it kind of a technicolour carnival with bits of the lovable piggy. The decorations were all made by us and the fam (the DIY ones you get online) while watching some Netflix, as well as some I saved from her first birthday. The backdrop was a hand-me-down from my neice’s Peppa fiesta and cute printables brought the whole theme together from. It was so much fun, with musical chairs, a treasure hunt of weird Peppa erasers hidden all over in the garden, tug of war (Us vs the kids: no guesses on who won) and the good old Khoi bag. The menu must-have on my list was wafers and fruity along with the good ol’ party favourites that were pizza, noodles, Nutella sandwiches and jelly. It was all sorts of warm, fuzzy, and nostalgic! The kiddie birthday I always wanted to throw: intimate, full of memories and an after party mess." (Also Read: Ranbir Kapoor's WhatsApp DP Has A Special Picture Of The Most Important People In His Life) A day before Misha's fourth birthday, Mira had posted a throwback picture of a day before she had delivered her baby girl. In the picture, we could see Mira's beautiful smile and her unmissable pregnancy glow as she was pouting for the camera. Alongside it, she had written, "Throwback to the day before I popped #4yearagotoday. I can understand the belly getting bigger, but what's with the nose getting huge?"  (Don't Miss: Taimur Ali Khan Performs Cute 'Bhangra' As He Visits 'Naani', Babita's House With Mommy, Kareena) 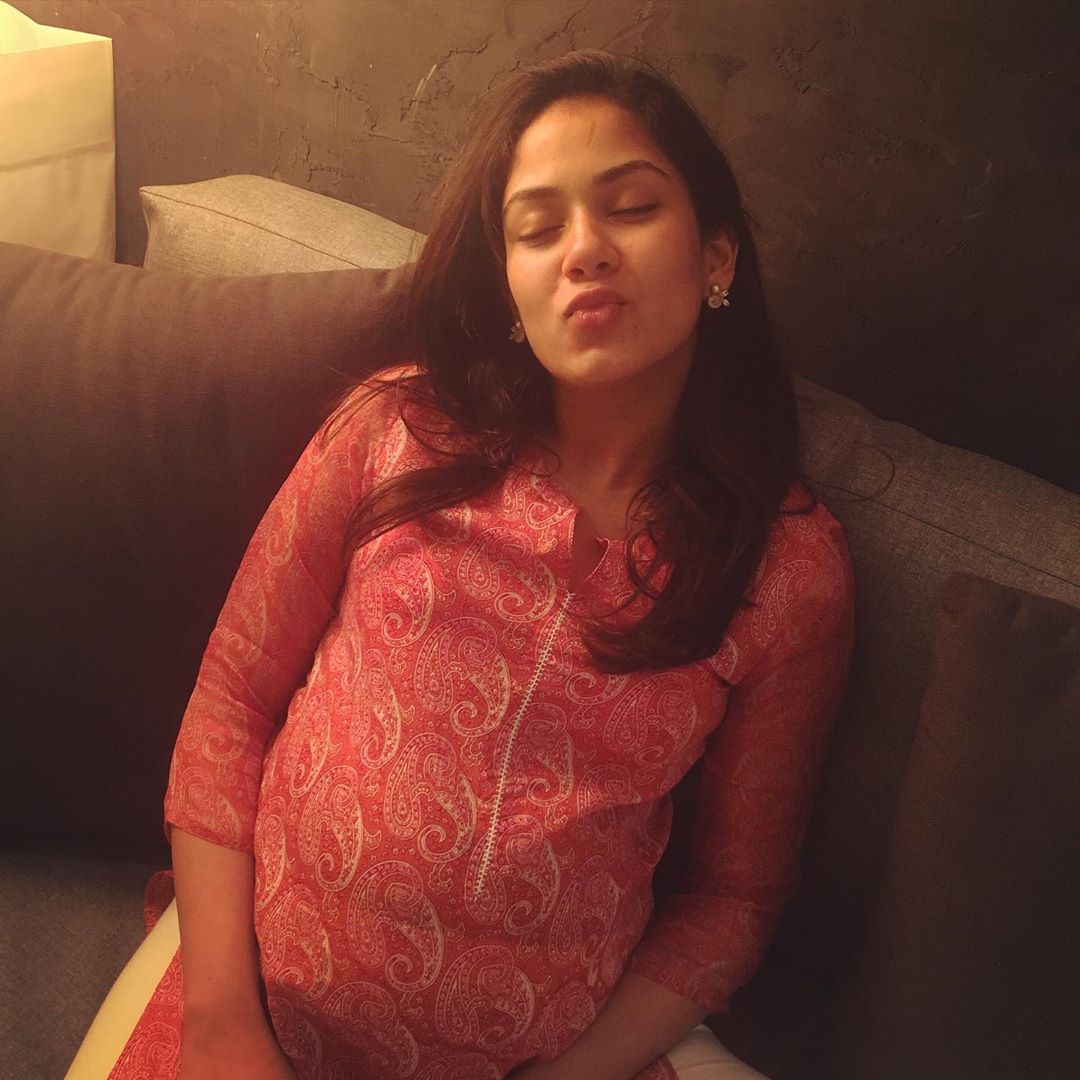