Marathi actress, Mayuri Deshmukh penned a painful birthday note for her husband and actor, Ashutosh Bhakre on his 33rd birthday. Take a look!

On July 29, 2020, Ashutosh Bhakre had committed suicide in his own house by hanging himself. The reason for death is still unknown but the family had reported that he was suffering from depression for some months. When the police had asked the family of Ashutosh about their presence when he had committed this, his wife, Mayuri had informed the police that her husband said them that he's sleeping for some hours. While she was busy with her in-laws downstairs in some household work. But when after 2-3 hours, he didn't came down, we went up to wake him up, but his door was locked. (Recommended Read: Pranab Mukherjee's Son Abhijit Grills & Updates Media After 'RIP Pranab Mukherjee' Trends On Twitter)

After which, they had tried to peep into the room through a window and saw Ashutosh hanging. Well, the investigation is still going on, but so far nothing concrete has come out of the investigation. Now on his birthday, his wife, Mayuri Deshmukh wrote a painful note for him that'll make you cry. Scroll down to read it! On August 12, 2020, popular Marathi actress, Mayuri Deshmukh took to her Instagram handle and posted a picture of a cake on his late husband and actor, Ashutosh Bhakre's 33rd birthday. In the picture, we can see the actor's nickname, Aashu being written on top of a chocolate's piece. But it was Mayuri's painful caption that bought tears in everyone's eyes. The doting wife wrote a lot of things in her long note, and it can be read as "Aashuda, I baked 30 odd cakes this lockdown only to bake the best one for your birthday. You had the first bite of all those 30 cakes but this one. Was it your way of celebrating 30 birthdays in advance? You've left many questions unanswered for your loved ones. We know your act wasn't cowardice; it came from helplessness that came with your long hard battle with depression. We were finally so close to beating it, and you were doing such a stupendous job. Just a little more of everything was needed." Take a look. 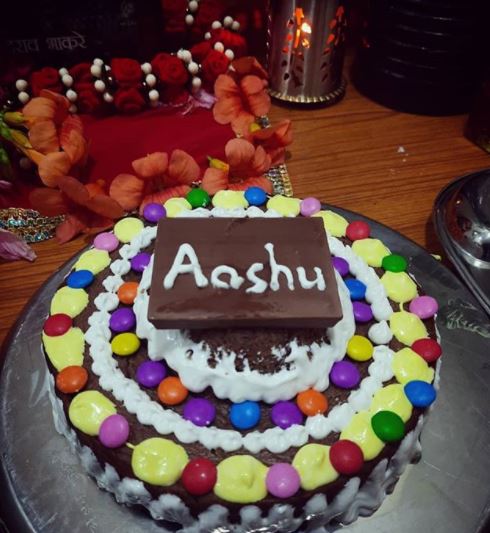 Going further in her note, Mayuri revealed that she and her whole family is praying for Ashutosh's peaceful journey. She added, "Every day, every second we feel just a little more patience, a little more courage and there was a long healthy, happy life waiting for you for US. Should I be mad at you for leaving me halfway or grateful for the time, you were mine?? How does it matter? How does anything matter now? We are incessantly praying that your soul has a peaceful journey forward and that the Angels guide you right. Listen to the Angels now. Don't be your usual stubborn self." (Don't Miss: Phupha Ji-To-Be, Kunal Kemmu Reacts To Bhabhi, Kareena's Pregnancy, And Tim-Inni's New Gang Pal) 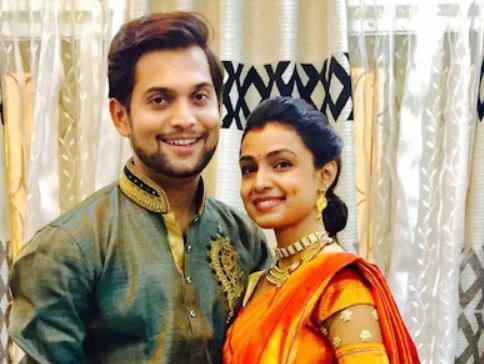 In the end, Mayuri wrote the most painful and beautiful lines in which she promised her husband that she'd never stop loving him despite all the pain she's having. She wrote, "Me, Abhi, Mummy, Papa love you beyond measure and hope we expressed it enough when you were on this plane. You've loved me soooo much despite your pain, and I shall continue to reciprocate despite mine! Happy Birthday!!! Yours Truly, #baaykotujhinawasachi." For the uninitiated, the couple had tied the knot back on January 21, 2016. (Also Read: Taimur Ali Khan Meme Fest Begins Over Internet As Saif And Kareena Announce Their Second Pregnancy) 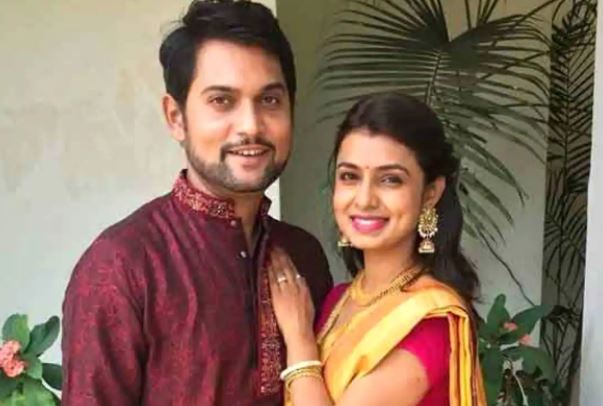