On December 8, 2022, Manoj Bajpayee's world came crashing down as he lost his beloved mother, Geeta Devi. The actor's mother was keeping unwell for the past 20 days.

National award-winning actor, Manoj Bajpayee is going through a difficult time in his life because he lost his mother a year after his father's demise. On December 8, 2022, Manoj Bajpayee's mother, Geeta Devi left for her heavenly abode as she passed away at the age of 80. The departed soul survived with three sons and three daughters, who are heartbroken by the saddening news.

Manoj Bajpayee's publicist shared the information with the media and revealed that the actor's mother breathed her last on December 8, 2022, at 8:30 am. However, the reason for her demise is still not known yet. Reportedly, Geeta was unwell for the past 20 days and died due to a prolonged illness. The veteran passed away in Delhi's Pushpajali Medical Centre and Max Superspeciality Hospital.

Malaika Arora Admits She Badly Wishes To Have A Daughter, Addresses Chances Of Adopting A Girl Child

Arijit Singh's Mother Passes Away In Kolkata After Contracting COVID-19

Also Read: Honey Singh Introduces Tina Thadani As His Girlfriend, Reveals How She Gave Him A New Identity 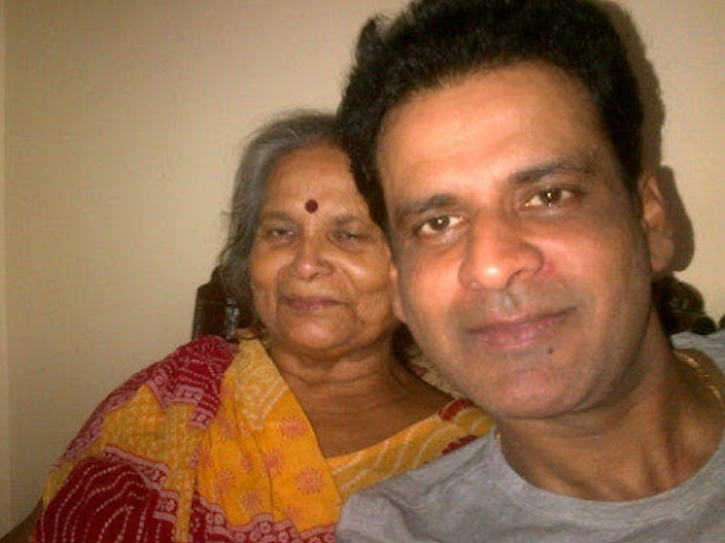 Manoj Bajpayee was shooting for a film in Kerala when he heard about his mother's demise, and he rushed to Delhi for the last rites. It is indeed a shocking news for the Bajpayee family as they have lost two loved ones within a year. For the unversed, Manoj Bajpayee's father, R. K Bajpayee passed away in October 2021 at the age of 83. The actor always shared a beautiful bond with his beloved father and was very fond of him. 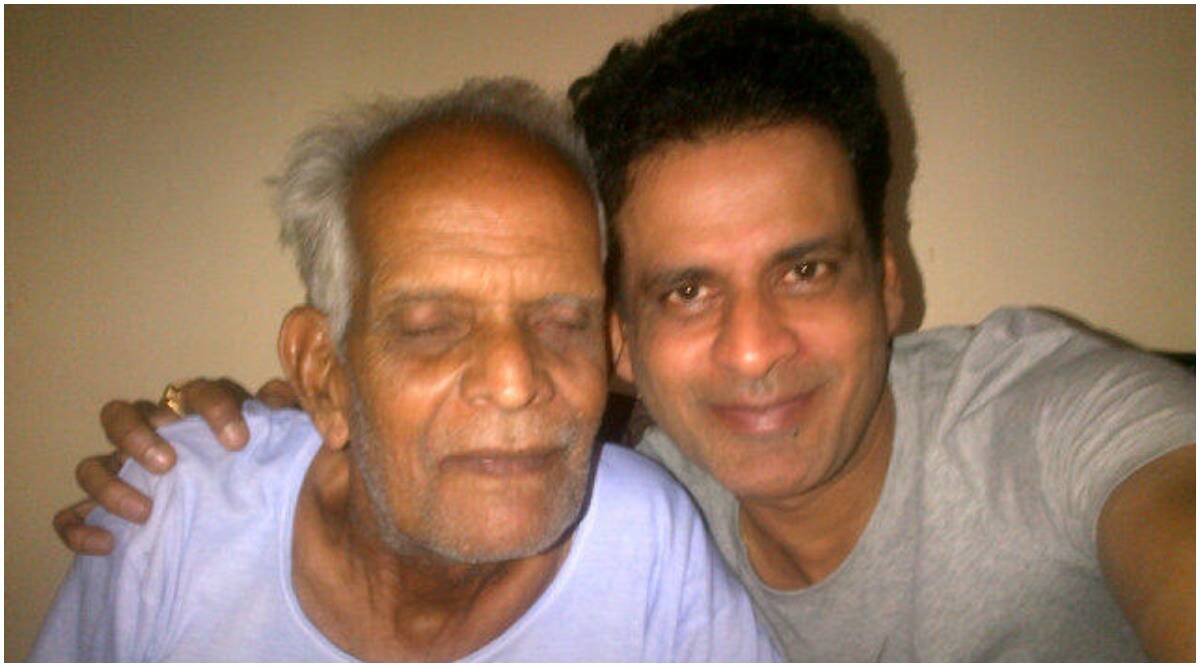 Manoj shared a close bond with his parents, and imagining a life without them was like a nightmare for the actor. When Manoj Bajpayee received the felicitation for being the 'Best Actor' at the National Awards in 2021, he felt alone as he couldn't celebrate the moment with his loved ones. Once in an interview, the actor shared that it was his father who used to keep track of his films, awards, honours, and everything, and now that he is gone, he misses his father's presence. He added that he felt a bag of mixed emotions while taking the award. 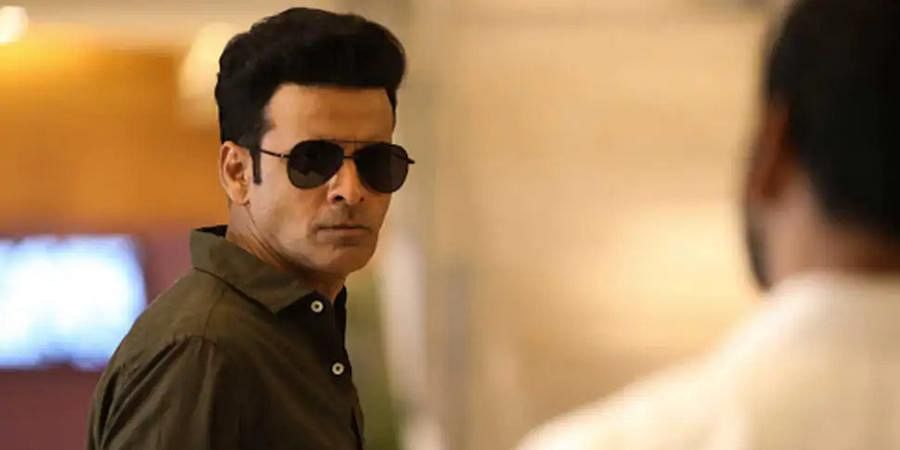 Next Read: Ram Gopal Varma Kisses Ashu Reddy's Feet And Sucks Her Toes, Breaks The Internet With His Bold Video

Manoj Bajpayee Pens A Heartfelt Note For His Late Mother, Geeta Devi, Says 'I'm A Reflection Of Her' 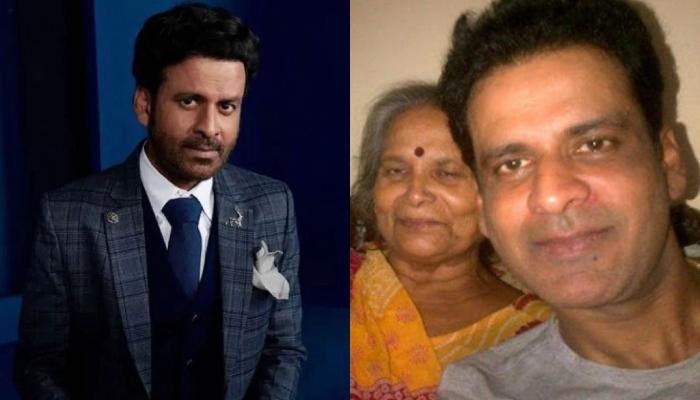 Popular actor, Manoj Bajpayee has been going through the most challenging time in his life as he lost his mother, Geeta Devi on December 8, 2022. Now, the doting son penned a long and heart-wrenching note mentioning his divine connections with his mother. For the uninitiated, Geeta Devi was unwell for the past 20 days

Malaika Arora Admits She Badly Wishes To Have A Daughter, Addresses Chances Of Adopting A Girl Child

Arijit Singh's Mother Passes Away In Kolkata After Contracting COVID-19