In a recent interview, South Indian actress, Manjima Mohan explained why she would not lose weight even after getting body-shamed at her own wedding. Here's what she said!

The famous South Indian actress, Manjima Mohan shockingly revealed in an interview with India Today that even at her own wedding with Gautham Kartik, there were some people in attendance, who had body-shamed her. Although it sounds heartbreaking, but Manjima Mohan admitted that her belief in herself is way too strong than such mean comments filled with hate and jealousy. The actress also addressed the speculations that she cannot lose weight, which is why she is talking about embracing herself.

Refuting the claims and speculations, Manjima Mohan clearly stated that she could lose weight whenever she wants, as she is actively into fitness, but the reason why she isn’t losing weight is that she is in love with the current state of her body. Reflecting more on how she loves her body and shed some light on body positivity, she said:

"I know that I can lose weight when I want to. I am into fitness and I am happy with myself. When there is a professional commitment which requires me to lose weight, I’ll definitely do it; I’m not sure why it should affect others." 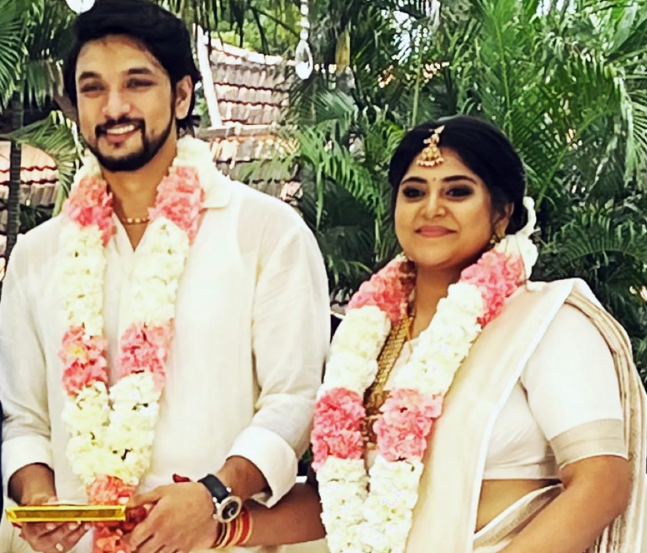 In the same interview with India Today, Manjima Mohan also shared that she and her husband, Gautham Kartik have decided not to go on a honeymoon. Although the decision sounds too indigestible, the reason behind it will surely calm down everyone's horses. The actress admitted that when her parents asked her about her honeymoon plans with Gautham, she told them that both she and him were exhausted, as they had done all the preparations for their wedding alone. The actress revealed that, right from the beginning, everything was on her and Gautham's shoulders, which is why they've decided to postpone their honeymoon for some weeks. She said:

"I told them I'm tired with all the wedding planning and just going to sleep for a week! Gautham and I did the entire wedding ourselves with help from the planners, so it has been exhausting. He is going to complete the next schedule for Pathu Thala. So as of now, it’s home for me and I’m looking forward to decorating the house for Christmas. It’s the favourite time of year for me." 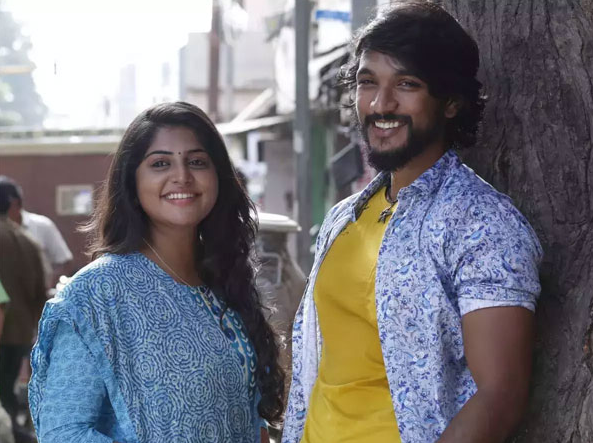 Going further in the interview, Manjima Mohan also opened up about her and Gautham Kartik's respective wedding attires. While talking about the same, the actress admitted that she wasn’t dreaming about her marriage for years like most people out there. Hence, she opted for an intimate wedding. Talking about what she and Gautham had worn on their D-day, she said:

"Unlike other women, I haven’t been dreaming about my wedding for years and planning everything from designer outfits to decor. I told my stylist, Reshma, that I wanted a simple white/beige saree and Gautham opted for a veshti (dhoti) and shirt. We were really happy – I think the occasion was more important than all this." 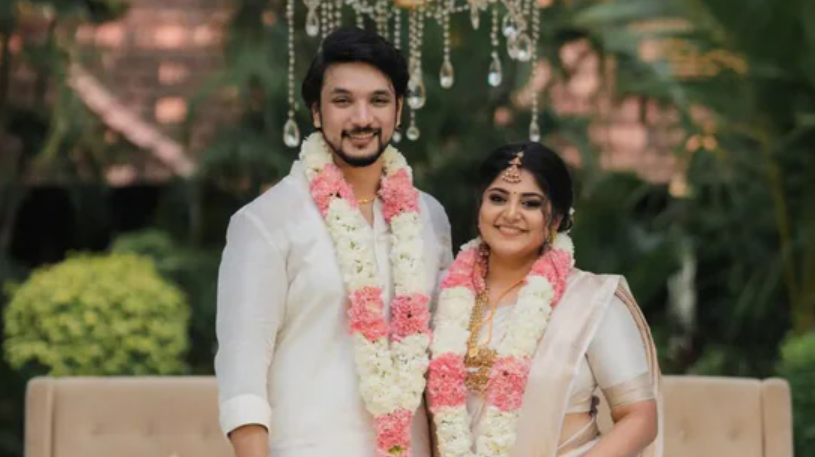 For the unversed, Manjima Mohan and Gautham Kartik had started dating when they were busy shooting for their film, Devarattam. After becoming friends on the sets to falling for each other, the film is quite close to their hearts for obvious reasons. Both actors are quite famous in South Indian cinema, and because of their fan-following, their dating rumours made it into the headlines like wildfire back in 2019. However, after some years of their dating, the couple accepted their relationship and kept it away from the headlines. On November 28, 2022, Manjima and Gautham got married in an intimate wedding, proving why keeping their private lives away from the glam and glitz of the entertainment industry has always been their topmost priority. 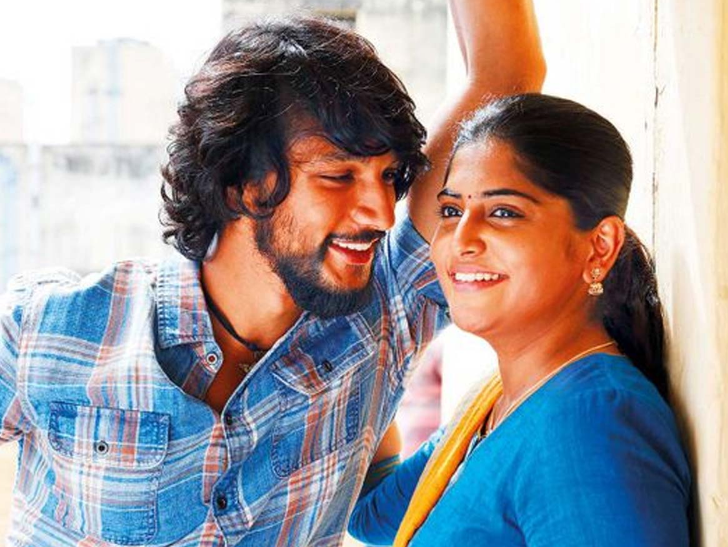 On the professional front, Manjima Mohan will be next seen in the film, October 31st Ladies Night.

Also Read: Debina Bonnerjee Drops A Glimpse Of Her Morning Mess, Talks About Her Quick Recovery After C-Section