The perils of being in love are that it comes with a heartbreak! And sometimes your entire world falls apart when you are left alone. Scroll down as Manish Naggdev spills the beans of his breakup.

The biggest pain in the world is to know that someone who made you feel so special yesterday, is the same person who is making you hurt today. But sometimes the pain is too much to handle and it takes a toll on your body, soul and mind. And an exactly similar thing is happening with Manish Naggdev after his breakup with Bigg Boss 12 contestant, Srishty Rode. (Recommend Read: Rishi Kapoor Is Returning To India, With Neetu Kapoor, This Month After Battling Cancer For 8 Months)

On June 7, 2019, Manish made headlines when he dared to speak his heart out with an open letter on Instagram. While the letter bares his feeling, it was also  a proof of how badly he was broken. For those who don't know, Manish and Srishty were in a relationship for 4 years. They had even got rokafied in a private ceremony. Recently, Manish bared his heart out in an interview with SpotBoyE. He shared why he opened up about the breakup after 6 months, and stated, "I was trying to figure out things and just couldn't digest with the way things unfolded so fast. Since the time the news of our break-up came out in media, I was being dumped with hate messages from her fans and social media users. It was extremely disturbing because I was made to look as if I am the culprit and the one who ended the relationship. It was getting too much and that's why I decided that I will not let this impression go out when she is the one who has walked out of the relationship. In spite of me being the victim, I am suffering and she is busy enjoying her life." (Also Read: Taapsee Pannu Reveals She Would Not Want To Date Kartik Aaryan, Gives A Valid Reason For It)

He also revealed the reason behind writing an open letter, and said, "My whole idea of posting the letter on social media was just to vent my feelings and convey the message to ones who think I am the reason for our break up. But in my post, I haven't defamed her as I had no intentions of mudslinging. Whatever I have written are facts." While we all know the problem in their relationship started after Srishty participated in Bigg Boss 12, as Manish had confirmed the same. He shared, "Nothing went wrong as such. The moment she came out of Bigg Boss 12 house, within three days, she decided to call it quits. She told me that she is detached and doesn't want to be in a relationship now because everything is in her favour and working out in a positive way. And mind you, she spoke all of this over a phone call. I told her let's sit and talk but she said, "I am detached from you, what is left to talk about?"

He further stated, "It was immensely disturbing. That was the time when I was shooting for Udaan and I can't tell you how difficult it was for me to handle it. I have always stood by her, even when she was inside the house, everyone saw how I defended her always, in spite of not knowing what's exactly going on inside the show. She comes out of the house and casually breaks-ups. Then I see her holidaying and posting pictures with different guys. It was extremely painful. The reality show definitely played up on her mind. She started thinking 'I am this and I am that'. It happens with people who are overambitious. They tend to forget those who stood by them in crisis and move on easily. I guess same is the case here." 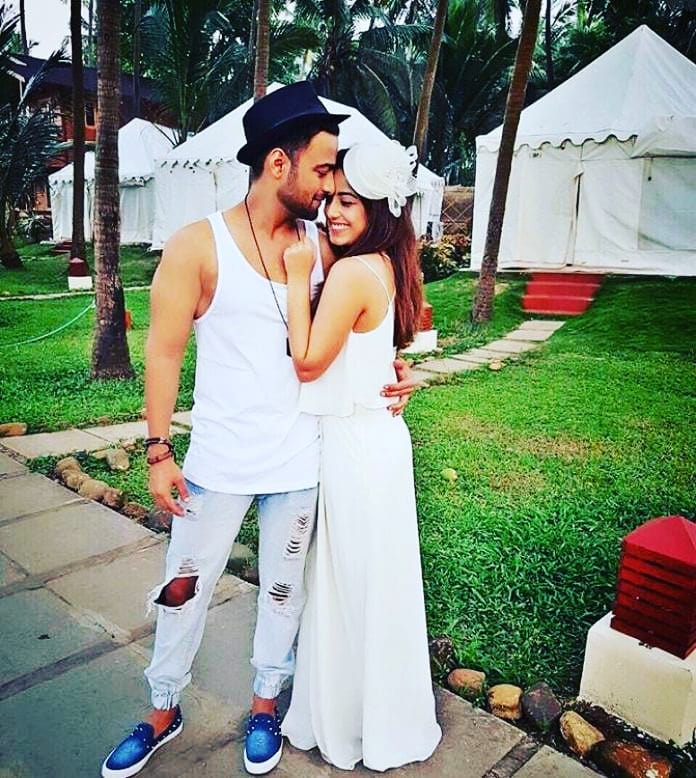 In the same interview, Manish revealed that Rohit Suchanti was also the reason behind his breakup, "Yes, at that time I said this. I also didn't know what exactly was cooking behind me." He also talked about the worst part of his breakup, "The worst part will always be that it ended on a phone call. Jabki families were involved. We had a Roka ceremony and were soon planning to get married. But ending all this on a phone call is very sad. " 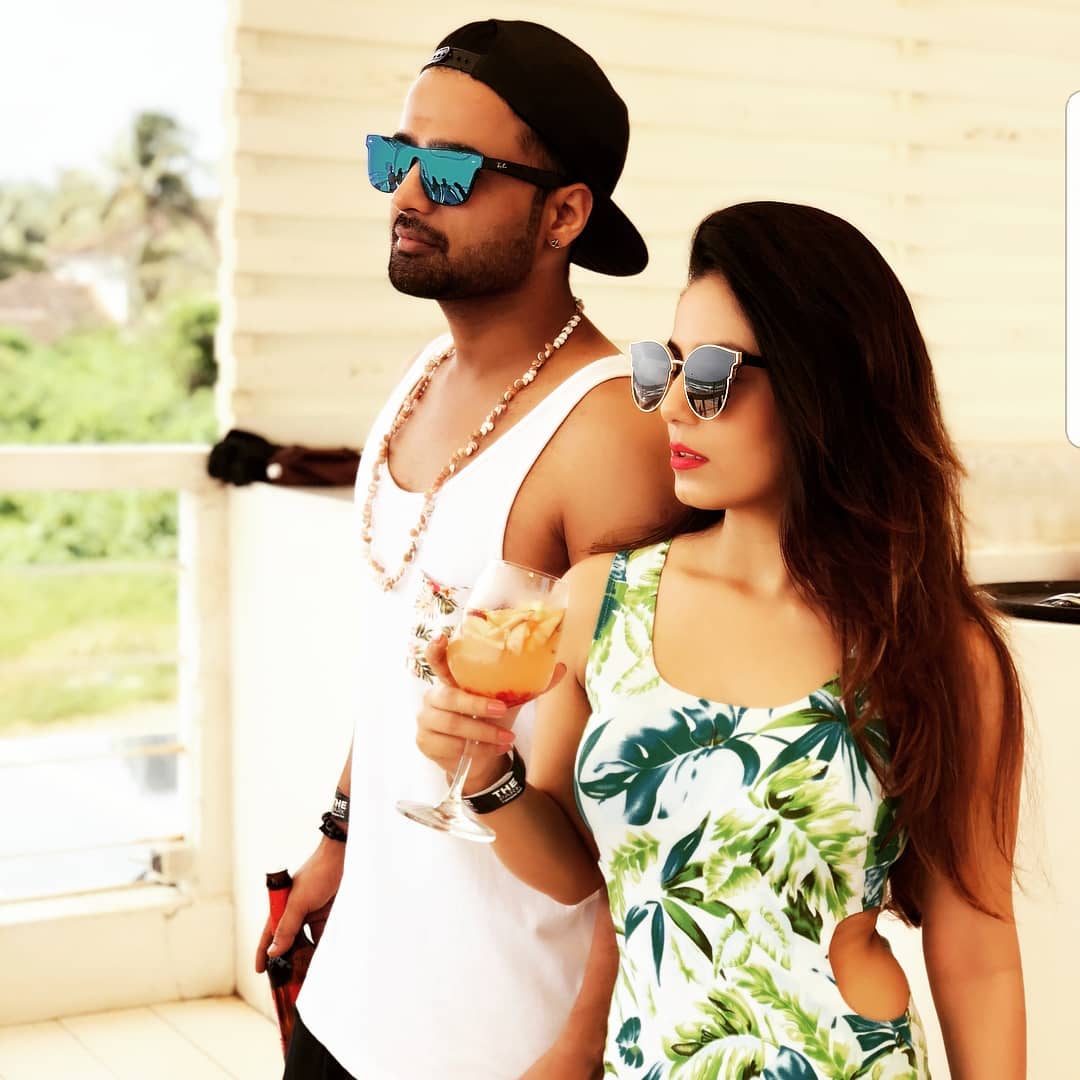 He also went on to say, "I don't want to blame anybody here. Because no person can just walk in and change you until you want to change. Honestly, I don't want to blame Srishty also for this as these are just phases! People change, break-ups happen. Again, I repeat, my idea to come out in open was only to clear the impression that I didn't leave her out of insecurity." (Don't Miss: Kamya Panjabi Shares Manish Naggdev Was Getting Anxiety Attacks After His Breakup With Srishty Rode)

Well, we hope Manish let bygones be bygones and come out as a stronger person! 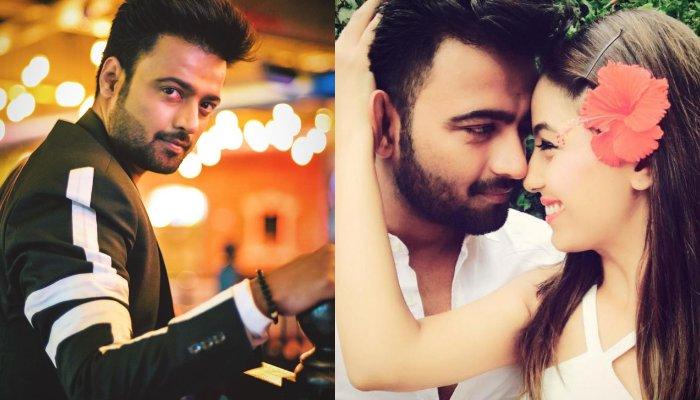 Breakups are bad, breakups are bitter, breakups hurt- this might be the mantra of every person who is going through a heartbreak. But trust me you, it’s for your own good! You might not believe what we say now, but years later, you will realise that whatever happens, happens for