As much as fans are happy about celeb wedding and any good news coming into their lives, they are even more saddened to hear if anything wrong happens. As and when some divorce or break up news comes up, fans get affected too. One such celeb separation that people can’t believe is of Ex- Bigg Boss contestant and Kya Kool Hain Hum actress Mandana Karimi and Gaurav Gupta. The reason is that they parted ways within just a few months after they got hitched. 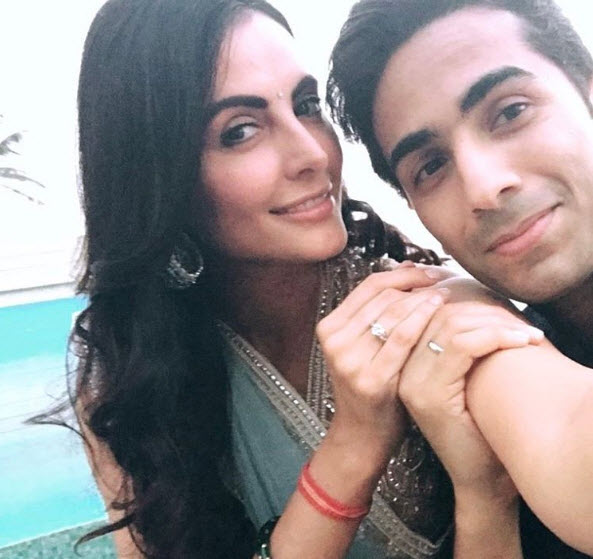 After Her Failed Marriage With Gaurav, Mandana Finds Love Again In A Famous Star Kid

Recently, in an interaction with Hindustan Times, she retorted, “It took me three months to get back into shape. I had always been strong and independent. It was unfortunate that what I thought about marriage (it didn’t turn out to be like that). But this doesn’t make my ex-husband or me a bad person. In the beginning, I would question ‘why me?’ Now, I know it’s just life and could happen to anybody.” 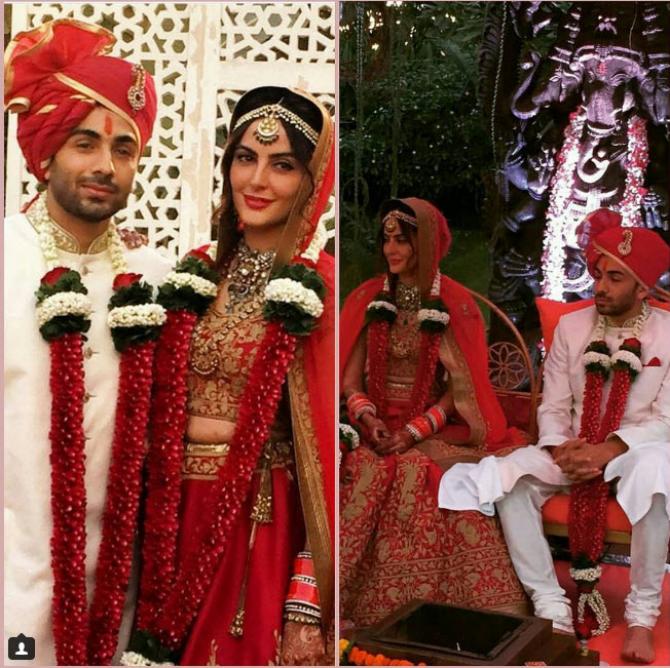 If the latest reports as per SpotboyE are to be believed, Mandana wanted to sort things out which was why she withdrew the domestic violence case. On the other hand, Gaurav doesn’t want to get back at all, so there is no point working on such relationship. Hence, no reconciliation! 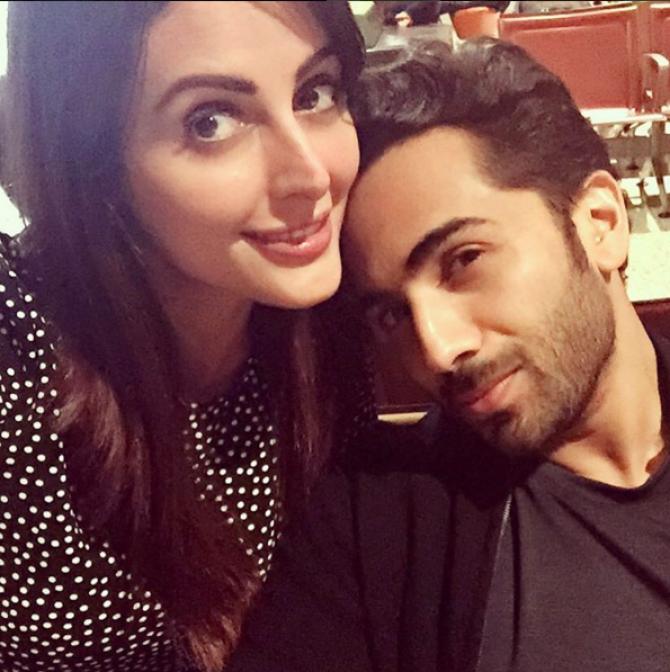 For the ones who don’t know, Mandana and Gaurav tied the knot on January 25, 2017 (a court marriage) and later on March 5, 2017, in Mumbai's JW Marriott. And it was a grand celebration in every sense! But things went sour between the two, and they started having troubles in their marriage. They went separate ways just after five months of their marriage and also washed their dirty linen in public. The actress filed a domestic violence case against her husband and in-laws in the Andheri Court. 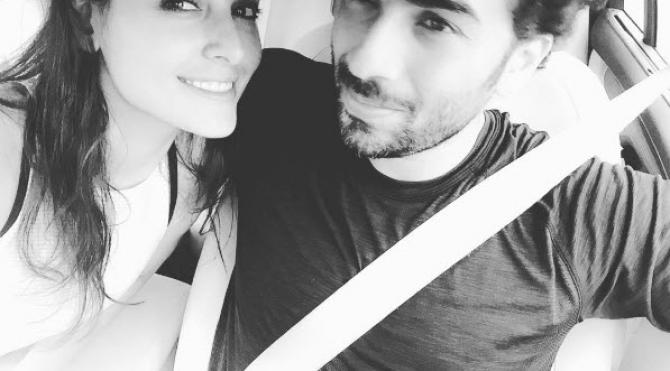 In July, when she filed the domestic violence case, she said, “You do feel like everything is just over, and think about how you are going to start over again, dream again. I didn’t feel like getting out of the house. I was lucky I had some amazing friends around me at that time to support me.” In August 2017, the actress withdrew her domestic violence case and was quoted as saying, “I intend to save my marriage and am not desirous of any monetary gains from my in-laws”. And as per the latest reports, the estranged couple won’t ever get back together ever. To tell you all, it was Mandana’s second marriage. When she was asked if she lost faith in love after such bitter experiences, she said, “I believe in love even now because there’s no life without it. I might have had a bad experience, but I strongly believe in love and marriage. The family is really important to me, as Iran is similar to India in terms of family values. I strongly hope that one day I’m going to fall in love again. That’s how life is.” 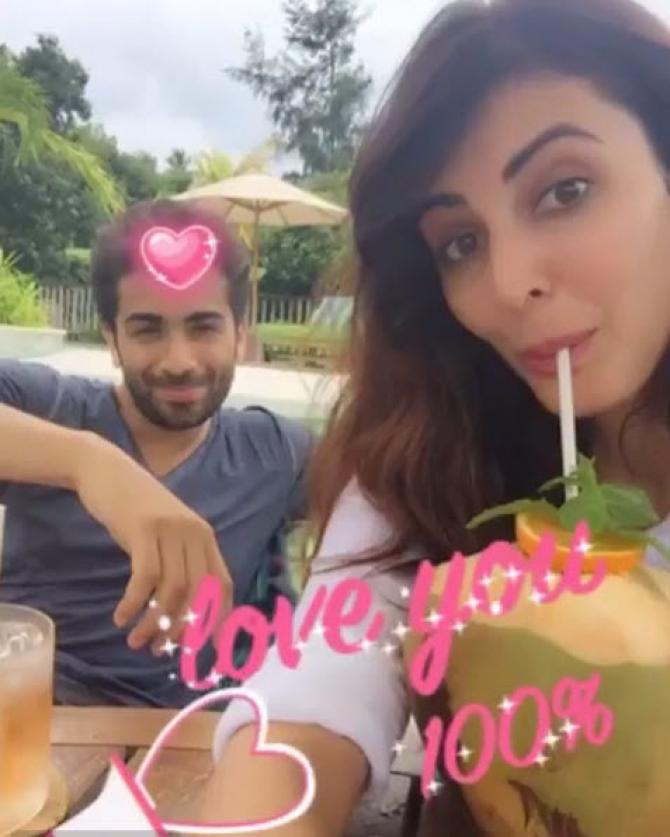 Mandana also went on to say, “I decided to not do any work after marriage. I wanted to have a family and focus on that. It’s a competitive industry, and people are coming in every day, so I have to work harder than before. I have recently worked on a film with actors like Rahul Bose and Tisca Chopra, and it’s not a comedy film. If you asked me the question if I just want to be in a commercial kind of film two years ago, I would have said yes. But as an artist, it’s great to do something which feeds your soul. I just want to work, even if it means getting back to TV.”

Well, we all just wish that Mandana and Gaurav stay happy in their respective lives!

After Her Failed Marriage With Gaurav, Mandana Finds Love Again In A Famous Star Kid