Pyaar Ka Dard Hai actress, Manasi Salvi is a popular face in the telly land. This beautiful damsel ended her 11 years of marriage with her director, Hemant Prabhu in 2016. And it seems now, that just like her character in the upcoming TV serial, Papa By Chance, she wants to give her life a new direction. Remarriage perhaps? Let’s find out. (Also Read: Hina Khan Wore And Posed In Boyfriend Rocky Jaiswal's Shirt, Slayed It Better Than Him)

In an interview with the Times of India, Manasi Salvi poured her heart out on her thoughts on remarriage, divorce and how the younger generation sees love. Talking about the latter, Manasi said that the current generation is commitment-phobic. She was quoted as saying, “Marriage is a beautiful institution. Yes, the younger generation is techno, and what differentiates us from our parents’ generation is that we lack patience and tolerance. We want to work round the clock, because all we can think of is a successful career. So, it’s difficult to have a family and kids, and spend time with them”. She further added, “Some days ago, I came across an interesting tweet, which said that many couples don’t want to have kids, because they can’t afford it or probably, they don’t want to work harder to afford a child. We have become the kind of generation that’s choosing to not bring up another human being because we don’t have the time or resources to do so”. Talking about her previous marriage with Hemant Prabhu and if she would reconsider remarriage, the 38-year-old actress said, “I have not given it a thought. However, everyone needs a companion and I definitely miss that. It is quite a pressure being a single parent, working and managing everything on your own, in a busy city. I, too, have my lows and crying sessions in the shower. Not all days are going to be rosy; some days are going to be difficult and there’s no shame in admitting that”. (Suggested Read: 'Heyy Babyy' Fame Fardeen Khan Spotted At The Airport After A Long Time With Family [Video Inside]) 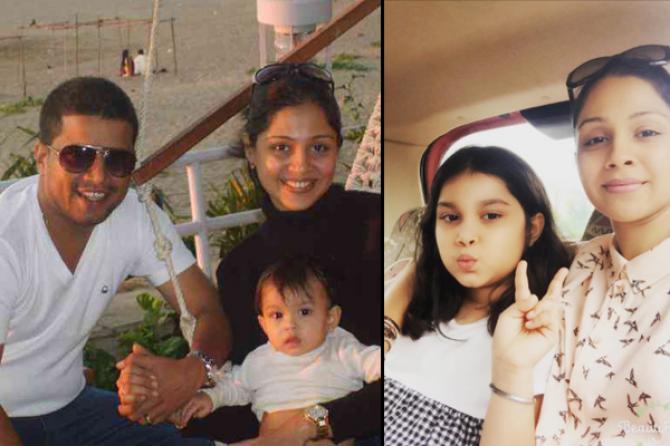 Adding further about her marriage and divorce with Hemant, Manasi retorted, “Having said that, I don’t want to rush into another relationship. I need to think it through because I have a daughter now. It’s difficult to change your mindset and adjust to someone else’s, especially when you are inching towards your 40s. So, if you ask me today, I really don’t know, but maybe after six months, I would consider it. Marriage is beautiful and I haven’t given up on it just because my previous one didn’t work out. I had a lovely run with Mr Hemant Prabhu for 11 years. Somethings didn’t work out and we felt that we should move on. We told our daughter and she said ‘okay’! Hemant and I have put the past behind us and are very happy in our spaces. In fact, sometimes when we look back, we tell each other that we were idiots to get married (laughs). We survived only because we were good friends and respected each other. We were good partners”. 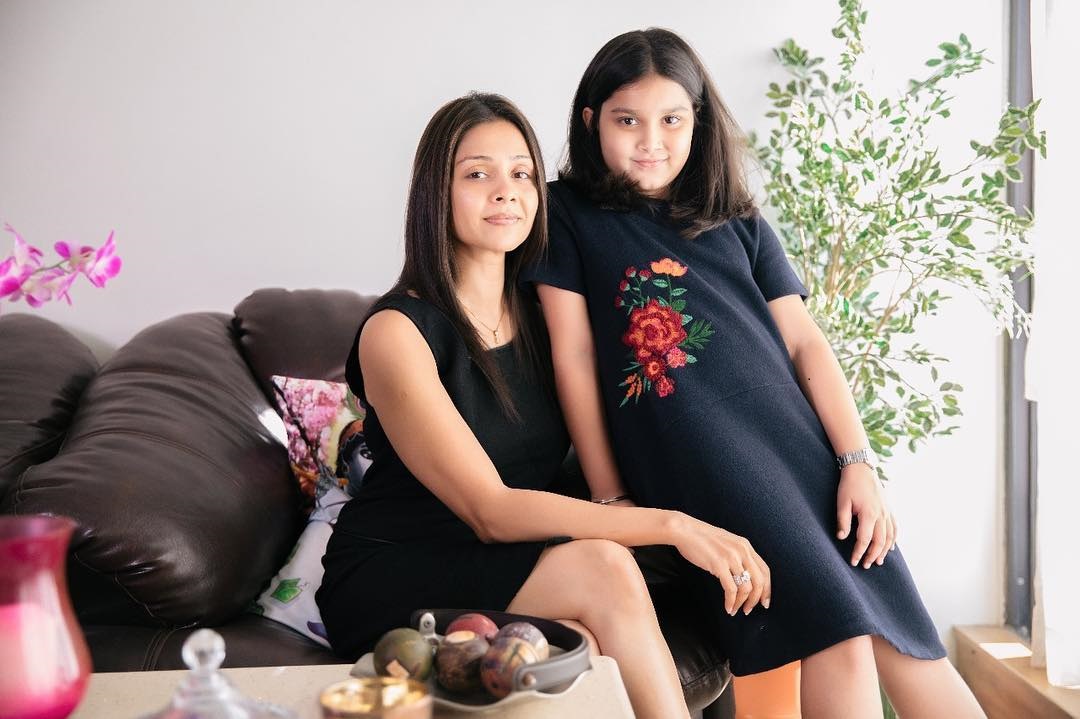 Manasi and Hemant have a baby girl named, Omisha whose custody was given to her mommy after the divorce. Being a single mother is not easy and ob,viously it also affects many decisions that she needs to take in her life. To this, Manasi quipped, “Yes, the fact that I have a daughter back home dictates my choices. I need to conduct myself with dignity and poise, as that’s what will reflect in her upbringing. She should feel that her mother is doing something good and that she is a good woman”. 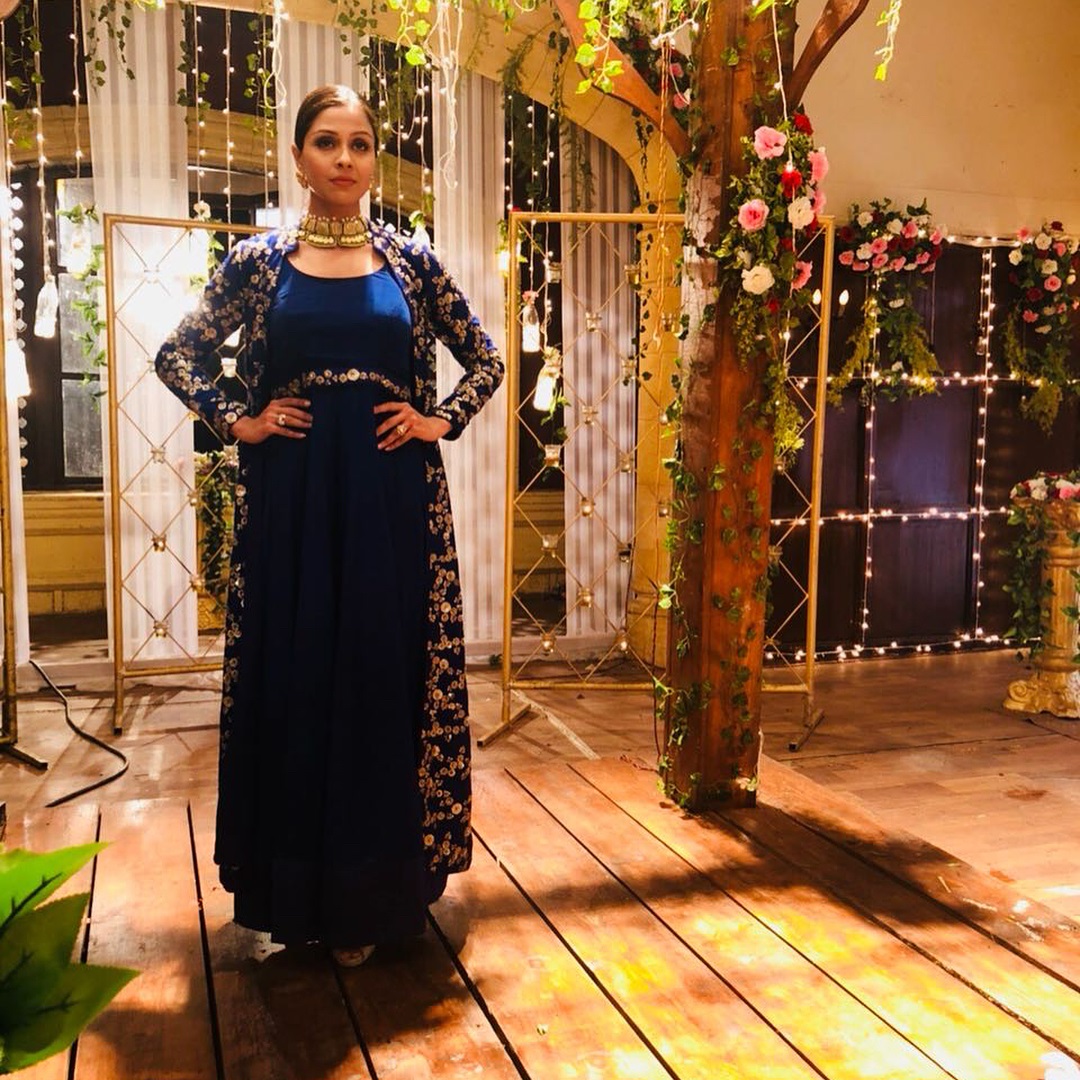 Lastly, talking about how she balances her personal and professional life, being a single mother, Manasi revealed, “I won’t say that we get to spend time on a timetable basis. But whatever time we spend together, we have one rule in the house for both of us — we need to co-exist and in our coexistence, we need to do a lot of adjustments. I tell her that Monday to Friday, it’s my job to work hard and earn the money and it’s her job to study well and score good marks. Let me tell you, after the divorce, Mr Hemant Prabhu, Omisha and I are living amazing independent lives with a lot of dignity. Co-existence with immense respect between your ex and you is possible. Not maligning each other, but understanding maturely that you need to move on is graceful”. (You May Like: Sanjay Dutt's Daughter, Trishala Dutt Turned 30 YO, Step-Mom Maanayata Dutt Wishes Her On Birthday) 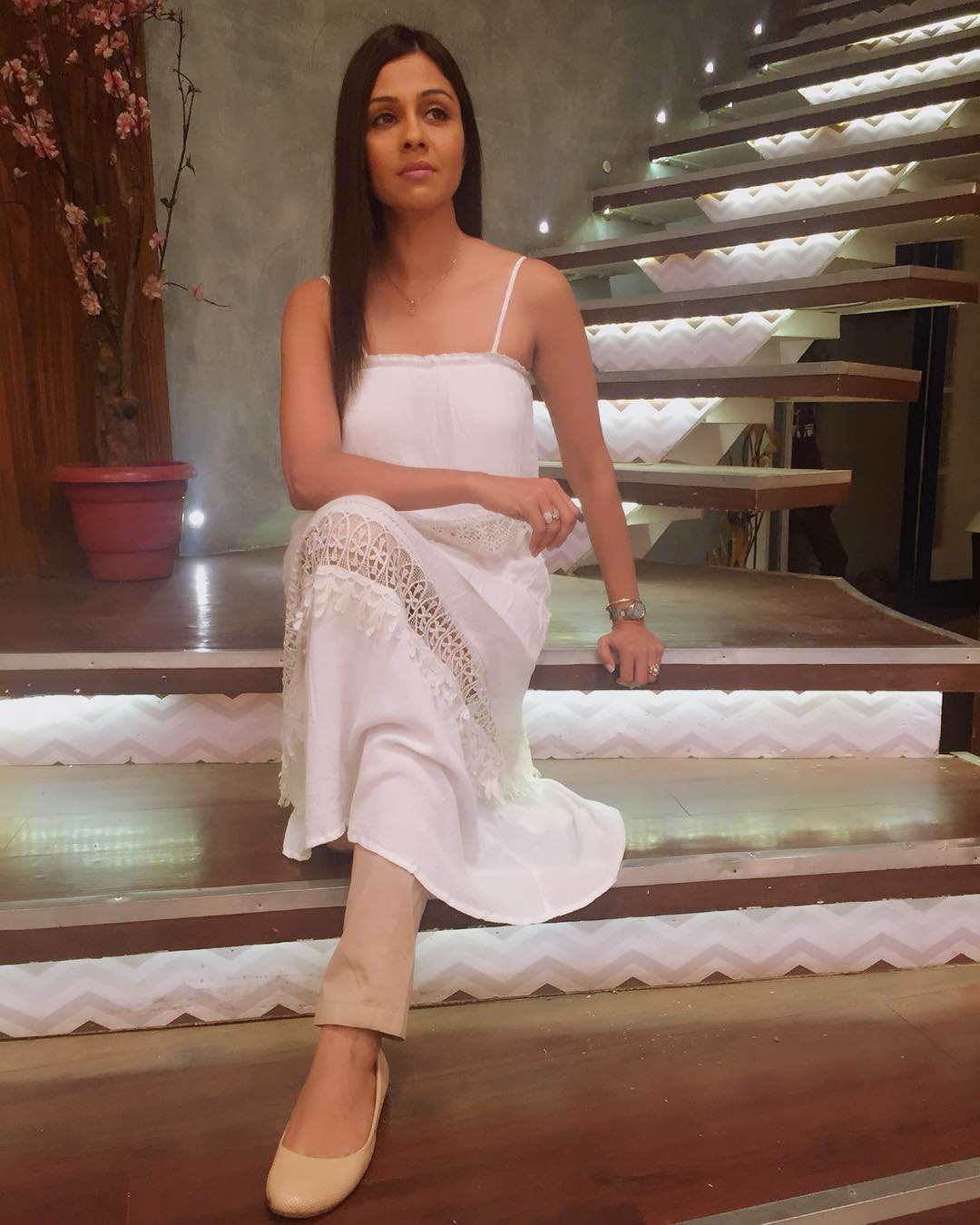 After Manasi and Hemant’s divorce, a media portal had asked her if she regretted marrying Hemant. To this, she had replied, “Not at all. Marriage is beautiful and everyone should experience it at least once. It did shock me a year back when things were going wrong but now I am completely fine and living a good life. I am an independent woman who wants to concentrate on her career. Trust me, I will bounce back very soon on screens”.

Well, we are so proud of Manasi Salvi for handling everything in life considering the difficulties that come with being a single mother. What do you think of Manasi Salvi’s thoughts on remarriage and divorce, guys?