Mallika Sherawat made a shocking revelation about why she lost the sequel of the film, 'Welcome'. Here's what she has said!

Though many people might irk on this, but it has become a very common practice in Bollywood for directors or actors to get work for the people they are dating. We have earlier also heard many instances in which actors or directors had got their girlfriends onboarded in a project that was offered to someone else.

Indian actress, Mallika Sherawat, who has ruled Bollywood for more than a decade brought forward one such ugly side of the industry that would make everyone question if people value true talent or not. Known for her bold acting, the actress never shies away from presenting the unfiltered version of herself and this time she has spilt the beans on one of her former projects and its director.

Not Taimur Or Inaya, Mallika Sherawat's Nephew In New Internet Sensation; Looks Cute As A Button 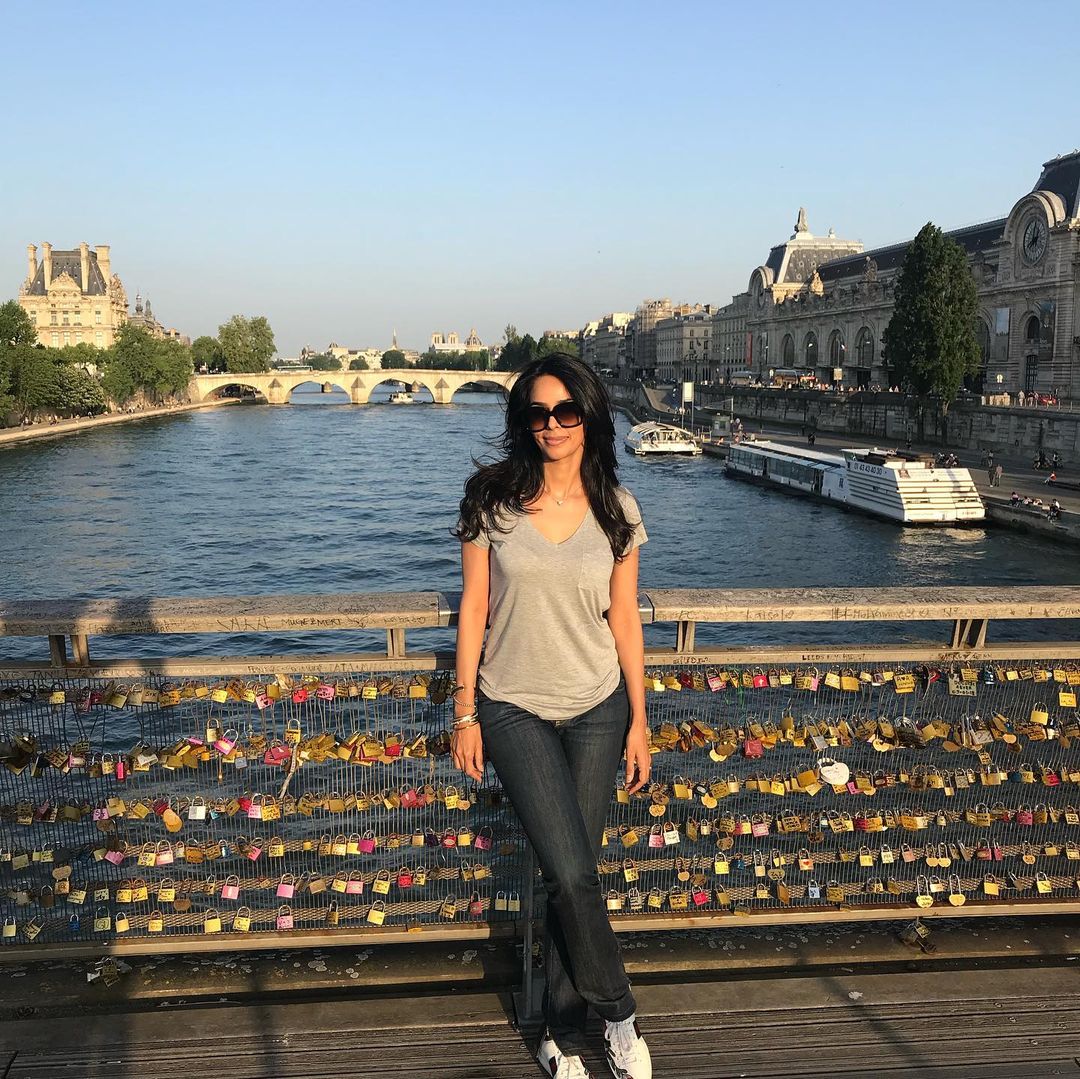 In an interview with Pinkvilla, when Mallika Sherawat asked about the possibility of seeing her in any sequel in the Welcome franchise, the actress who was not a part of Welcome Back, revealed that it depends upon the director. She shared that if the director doesn't cast his girlfriend, then maybe audiences might see in her in an upcoming sequel of the franchise. For the uninitiated, both Welcome and Welcome Back were directed by Anees Bazmee. 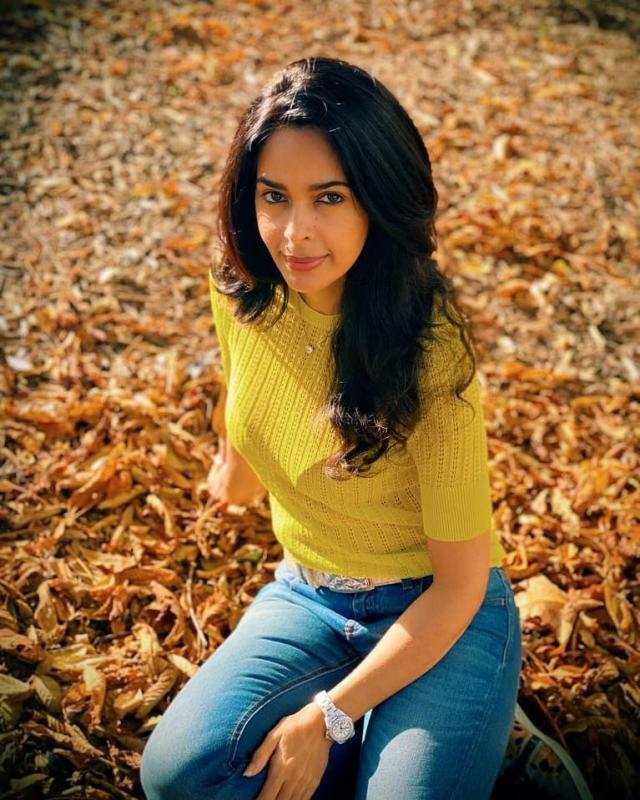 In Mallika Sherawat's words, ''Welcome ka sequel banega toh director apni girlfriend ko hi dalega na usmein. Welcome 2 bana toh usmein apni girlfriend ko daal diya batao, ab main kya karun?'' When Mallika was asked if that was the reason behind losing the film, she confirmed it and said, ''Absolutely. What should I do? That is the only reason I lost out.''

Suggested Read: Aamir Khan And Kiran Rao Made Public Appearance Together After Their Divorce Announcement When the Murder actress was asked about her experience in details, Mallika Sherawat refused to take names but stated that this is a fact. She explained, ''But this is true. When they make a sequel they cast their girlfriend, the hero casts his girlfriend, what do I do then? I don’t have any boyfriend in Bollywood, I have never been with any actor, director or producer. With me like this is my work, if you think I am worthy of your project I would love to be a part of it. But if a director, or a producer or an actor - if they want to cast their girlfriends then it's their choice.'' A few days back, in an interview with Bollywood Bubble, Mallika Sherawat had made another shocking revelation on why she had changed her original name, Reema Lamba. She had shared that her father had disowned her for making a career in the industry and she had to take the step. She had told the portal, ''It was my rebellion against patriarchy because my father said, ‘Ye filmo mein jayegi, parivaar ka naam kharab karegi, main tereko disown karta hoon. Maine kaha, 'Main tumhara naam hi disown karti hoon. Tum kya mujhe disown karoge.'' 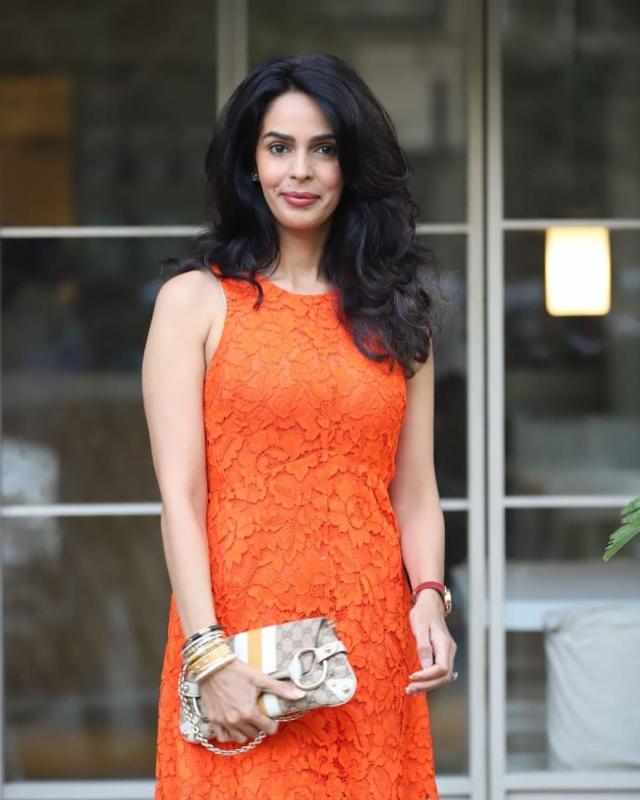 On the work front, Mallika Sherawat is a part of the recently released web-series, Naqab, where she is playing the role of a power-hungry producer.

Not Taimur Or Inaya, Mallika Sherawat's Nephew In New Internet Sensation; Looks Cute As A Button