Seems like it is the season of splits in Bollywood. Earlier, one of the cutest couples of B-town, Ranbir and Katrina parted ways, then Farhan and Adhuna called it quits after 16 years of their marriage and now, rumours are doing rounds that the most perfect couple of Bollywood, Malaika Arora Khan and Arbaaz Khan are headed for divorce!

Recently, the couple was missing from Arpita's baby shower. Although both of them have been tight-lipped over this issue, Arbaaz Khan has been dropping hints that indicate trouble in their marriage. On this Valentine's Day, he posted a picture of his workout equipment and wrote, "Spent my Valentines with these Dumbbells.. it was quiet, peaceful and no arguments.. cannot complain."

After this one, Arbaaz even posted the picture of a book that he is reading these days which is titled, "How to hug a porcupine". That is not all! The tagline that he added along with the picture says, "Easy ways to love the difficult people in your life." Well, this surely hints some trouble in their paradise, don't you think so? 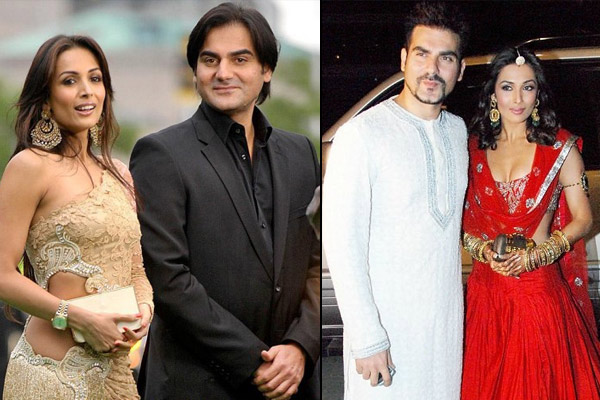 The news of their marriage has shaken our belief in love and institution of marriage. This couple was the epitome of love for all their fans. They made us believe that fairytales do exist! 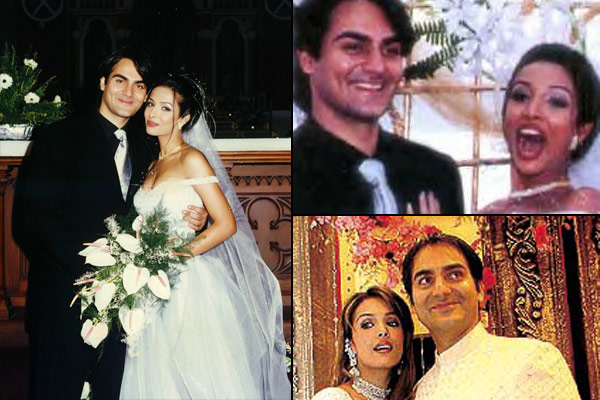 Sources close to the couple reveal that they have mutually decided to split, and end their 17 years of marriage.

Here is another divorce story of Bollywood, Farhan Akhtar And Adhuna Akhtar Call It Quits After 16 Years Of Marriage! 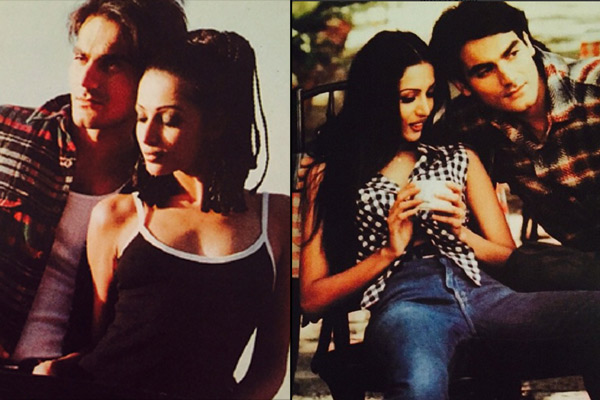 Rumour mills have been abuzz that Malaika has even moved out of their home with their 14 years old son, Arhaan. She is currently living in an apartment, close to her sister Amrita’s in-laws’ apartment.

Recommended Read: 8 Most Highly Expensive Divorces Of Bollywood That Will Take You By Surprise 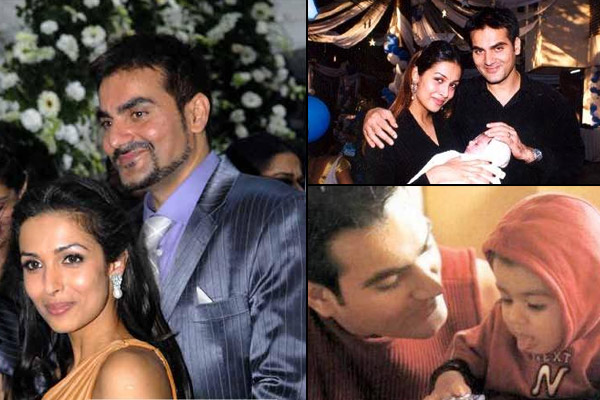 We also heard a little birdie telling that Malaika is currently dating a UK-based businessman. The whiff of trouble in their love nest appeared when Malaika stopped appearing on the show Power Couple, in which she was a co-judge along with Arbaaz. But, Malaika had an explanation for the same.

"The show format is such that I come in for special episodes. There is no problem between Arbaaz and me. I have not been missing. I had signed up for a few episodes only."

Also Read: 7 Heart-Touching Bollywood Wedding Proposals That Will Surely Get You An 'I Do!' 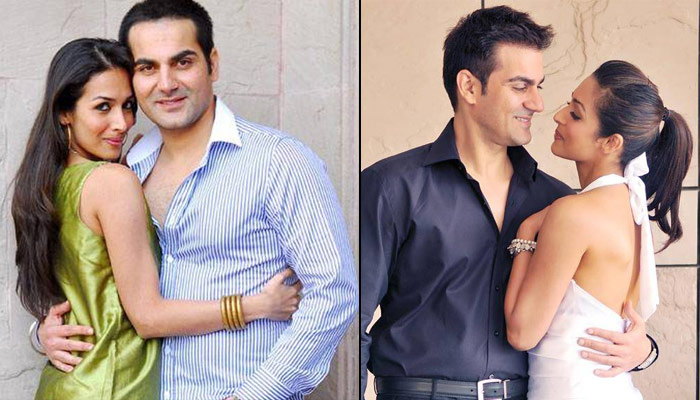 While she was giving this reason, a source from the sets of the show revealed another story. The source said:

“Right from the beginning of the shoot in December, the couple had asked for separate rooms and did not talk to each other on the sets. Even during breaks, they went to their respective rooms and had no interaction at all.” 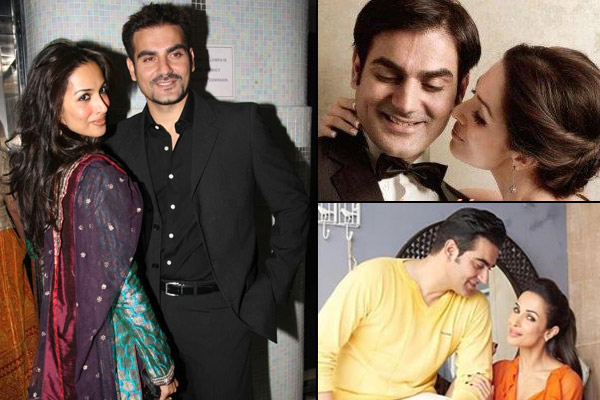 The news of trouble in their paradise is not ready to die anytime soon. Malaika’s absence from sister-in-law Arpta Khan’s baby shower in Dubai made it more obvious. Media and their fans are convinced that they are heading for a divorce. But, Malaika’s manager refutes all these rumours.

Here is what her manager has to say:

“As far as I know they are very much in love and are not headed for a divorce.”

Recommended Read: Siby And Nazareh's Wedding Will Convince You To Believe That Some Love Stories Are Eternal

We hope that these rumours of divorce die soon and everything becomes perfect again in Malaika and Arbaaz’s love story. We hope they have a happily ever after! 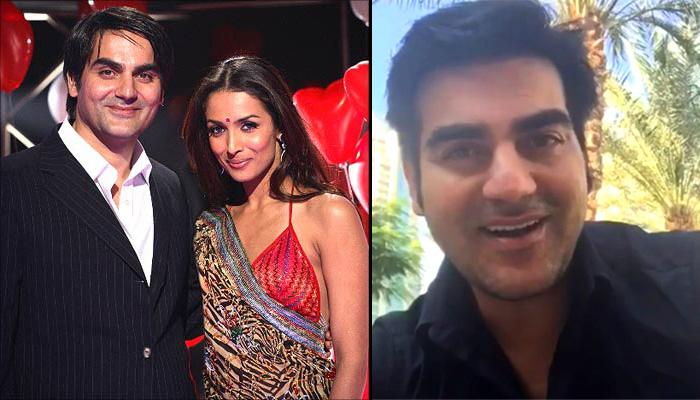 Actor-director Arbaaz Khan has finally opened up about all the gossip round his rumoured split with wife Malaika Arora Khan. (Read: Malaika Arora Khan And Arbaaz Khan To Split After 17 Years Of Marriage?) He has come up with his own version of the events, thus forcing us to think there might be