As Malaika Arora arrived for Manish Malhotra's birthday bash in a Balenciaga outfit, she got brutally tolled by the netizens for supporting the brand under controversy.

Ace fashion designer Manish Malhotra threw a lavish party at his residence on December 5, 2022, to mark his birthday with family, friends and colleagues. And as always, the party turned out to be a celebration galore, as it was graced by many eminent celebrities from Bollywood.

Malaika Arora was also among the A-listed guests at the party, and she arrived along with her BFF’s, Kareena Kapoor Khan, Karisma Kapoor and her sibling, Amrita Arora. While each of the divas put their glam foot forward in their fashion picks for the day, it seems that a section of the netizens got quite upset about Malaika’s choice of outfit.

Malaika Arora's Gold Metallic Dress Worth Rs. 40,000 Is A Perfect Pick For This Festive Season

Malaika Arora's Rs. 30,000 Worth Metallic Mini Dress Is Breaking All The Standards Of Sexiness 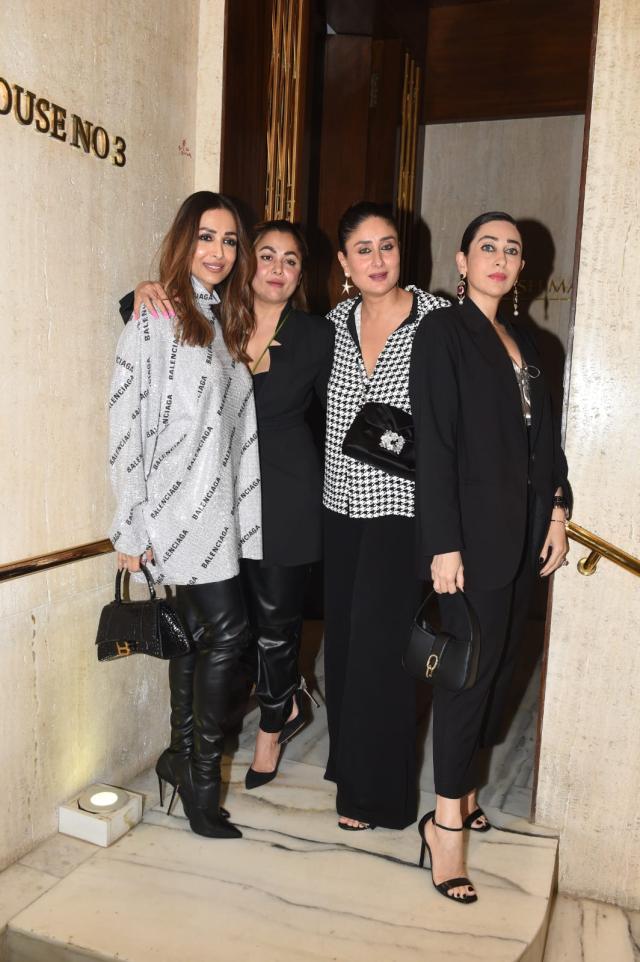 Well, for the unversed, Malaika arrived at the party looking gorgeous in a Balenciaga embossed silver, midi dress. She completed her look with minimal makeup, open tresses and thigh-high leather boots. However, she got trolled by the netizens for wearing an outfit from the brand, Balenciaga, which was previously accused of supporting child pornography with one of its ad campaigns. While the brand had immediately removed its video and pictures, and had even issued an apology for the same, it was quite late for it, since people had already noticed it, and demanded to boycott the brand for such an unforgivable visualisation.

Check This Out: Divya Agarwal Gets Engaged To BF, Apurva Padgaonkar, Gets A Dreamy Proposal On Her 30th B'Day Bash Well, as soon as Malaika’s pictures and videos from the party started to be circulated on social media, people began to school the actress for turning a deaf ear to the controversy levied against the brand. While one user wrote, ‘Not a good time to wear that brand Malaika’, another commented, ‘After all the Balenciaga controversy she turns up wearing this’. 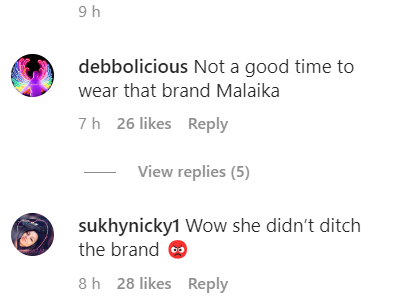 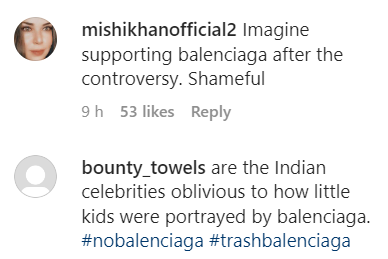 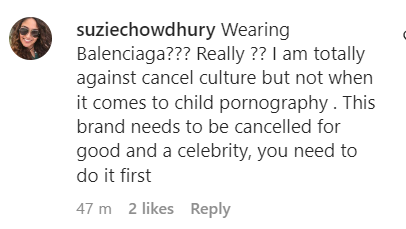 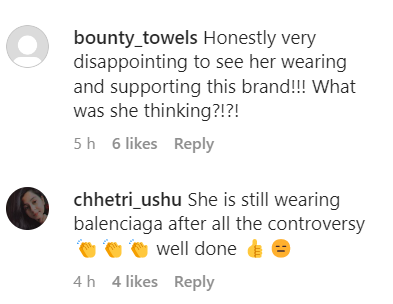 This is not the first time that Malaika has been trolled for her sartorial choices. Being a fashionista, Malaika listens to her heart in her fashion picks, and is quite unabashed by the criticisms and judgements she may be surfaced to. From bold to comfy, the actress can simply nail any outfit. What do you think about Malaika wearing a Balenciaga outfit?

Next Read: Karisma Kapoor Drags Sister, Kareena Kapoor Behind While Posing For Paps, User Says 'She Is Jealous'

Malaika Arora's Gold Metallic Dress Worth Rs. 40,000 Is A Perfect Pick For This Festive Season