Paras Chhabra and Pavitra Punia's ugly relationship is unfolding in public with the entry of the actress in 'Bigg Boss 14' house. Now, Mahira Sharma has come forward to defend Paras!

It has been just a few days since the start of Bigg Boss 14, and the cat-fights and blame game has already begun. However, this time, it is not between the contestants inside the house, but between the contestants from Bigg Boss 13 and Bigg Boss 14. Pavitra Punia had entered the show displaying her strong personality, impressing everyone, however, it was expected that her love-life with ex-beau, Paras Chhabra will soon start to hit the headlines. While we expected it to start gradually, it escalated really fast with statements coming from both sides. And now, we have Paras Chhabra’s ‘good friend’ Mahira Sharma defending him. (Recommended Read: Rhea Kapoor Celebrates Birthday Of Her 13-Year-Long Boyfriend, Karan Boolani With A Kiss [Pictures])

Before entering the house of Bigg Boss 14, Pavitra Punia had made headlines by making some shocking statements against her alleged ex-boyfriend, Paras Chhabra. She had stated that dating Paras was the biggest mistake of her life. Now, Paras Chhabra’s ‘good friend’, Mahira Sharma has come out in open to support him. Mahira and Pavitra had been co-stars in the show, Naagin 3 and now, she has revealed how Pavitra is at fault in this case. 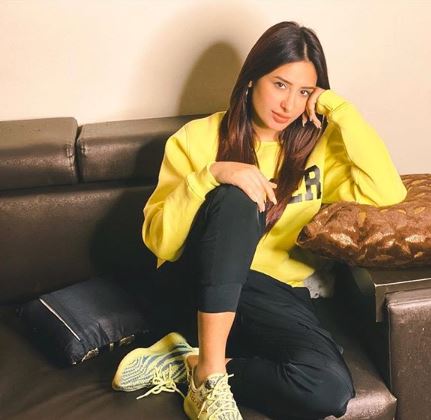 In an interview with ETimes, Mahira shared that she would have supported Pavitra as a friend, but she is taking the route of lies. She further added that it was Pavitra, who was three timing while dating Paras and yet she is blaming him for everything. In her words, "I have always stood for what is right. I would have supported her as a friend still but she is taking the route of lies and deceit. I don't understand why these girls are after Paras to get fame? During Naagin 3, I knew she was married and at that time she was dating Paras and somebody else too. She was three timing and now she is blaming Paras for it, just because you are a woman you can’t play the victim card. Stop blaming Paras for your shortcomings. I will confront her in Bigg Boss 14 if I get a chance. I need to bring the truth out. As a woman I understand Paras' integrity. Women can’t keep crying always. Own up to the truth.” 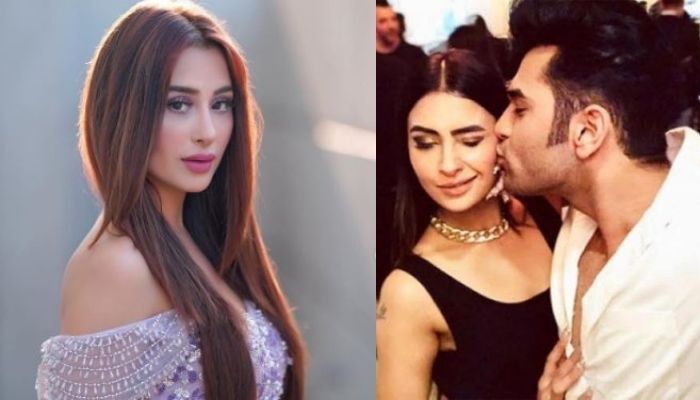 Mahira further slammed Pavitra for using the ‘abla nari’ card and called ‘scandal’ is her second name. She said, "Stop playing an abla nari, because you are not. Dating two men and being married to one, three timing and blaming Paras. Wow. Scandal is your second name, controversy is your 24/7 mood. Such is your personality. If at all I enter Bigg Boss, I will make sure the world knows the truth." 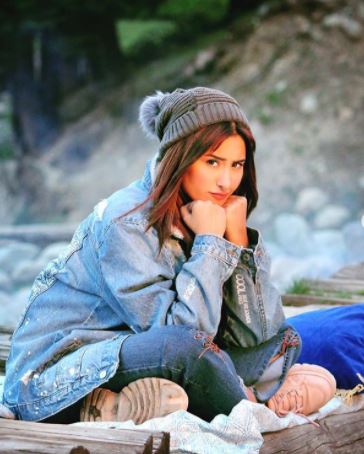 Pavitra and Paras were romantically involved some years ago. Owing to the new theme of Bigg Boss 14, it is expected that Paras Chhabra and Mahira Sharma might enter the house for a special task, and Pavitra had warned Paras about the same. According to a Twitter handle, Khabri, Pavitra doesn’t want Paras to enter the show during her stay in the house. Tweeting about Pavitra’s warning, Khabri had written, “If Paras Chhabra has some dignity left then he won't come to Bigg Boss14 house in my presence. If he will come and poke me, I will give him back!” (Don't Miss: Samantha Akkineni Shares A Heartmelting Wish For Naga Chaitanya On Their Third Wedding Anniversary)

As Pavitra had issued a warning for her ex-beau, Paras Chhabra had opened up about his relationship with her in an interview with ETimes TV. Talking about how Pavitra had hid about her marriage from Paras when they were dating, he had revealed, “Pavitra has rightly said that Paras was her mistake because a married woman can’t be dating and fooling me. It was alarming to know this when her husband messaged me and said you both could be with each other as much as you want but only after my divorce with her.” (Also Read: Neha Kakkar's Ex Beau, Himansh Kohli Reacts On Her Marriage Rumours With Rohanpreet Singh) This fight between Paras Chhabra, Pavitra Punia and Mahira Sharma is getting murkier!