Love is the best thing that can ever happen to a person! All the love-songs start making sense and you get butterflies with their every call. Well, Television actress, Lovey Sasan who rose to fame with the daily-soap, Saath Nibhaana Saathiya is in love with Bengaluru-based businessman, Koushik Krishnamurthy. And, after dating for some time, the two are finally all set to take their relationship to the next level. (Recommend Read: Shahid Kapoor's Wife Mira Rajput Thinks He Is 'Little Obsessive' And Needs To 'Calm Down A Bit')

Lovey confirmed the news of getting married next month on February 10, 2019, to Bombay Times, and said, “We will have two weddings — a Punjabi shaadi in Amritsar and a South Indian ceremony in Bengaluru. We were planning a destination wedding in Italy, but since my grandparents do not have passports, we decided to change the venue.” In the same interview, Lovey further informed that she will move to Bengaluru and will come down to Mumbai if she finds any interesting offers from shows as she won’t be quitting acting. She said, “After Saathiya, I wasn’t getting anything interesting. Now, when I am getting good offers, I have become busy with my trousseau shopping. Even if I am settled in Bengaluru, I will keep coming to Mumbai for work.” (Also Read: Taimur Ali Khan And Inaaya Naumi Kemmu Give Cold Stare To Paparazzi Friends, Pictures Inside)

She also revealed about the wedding plans, and said, “My family is from Jammu and we wanted a typical Punjabi wedding. Since wedding ceremonies are not allowed in the Golden Temple in Amritsar, we decided to get married outside and then visit the temple for blessings. I feel that it’s an ideal way to start our new life. The wedding will be held on February 10. We will then go to Bengaluru for the South Indian ceremony.” 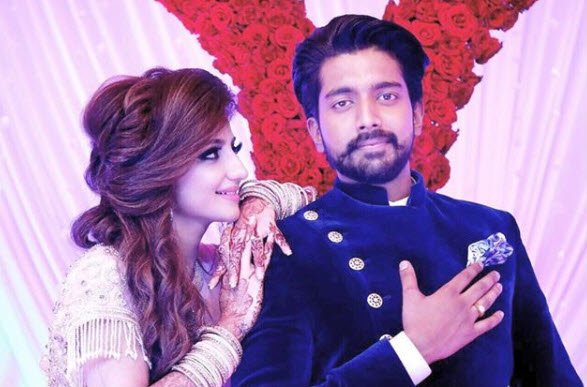 On March 8, 2018, Lovey got engaged in a South Indian traditional style. And later, the next day on March 9, 2018, they had a close-knit roka in a Gurudwara followed by a grand engagement where they officially exchanged rings. This grand function took place at Gayatri Vihar Bangalore Palace. The actress talked about the same in an interview, and said, “Yes, last night (March 8, 2018) we did exchange rings after a small pooja according to South Indian rituals. It's a tradition in my in-laws house to celebrate anything auspicious in the aashram first”. (You May Also Like: 'Kasautii Zindagii Kay' Fame Parth Samthaan Shares The Joy Of Becoming A 'Chacha', Pictures Inside) 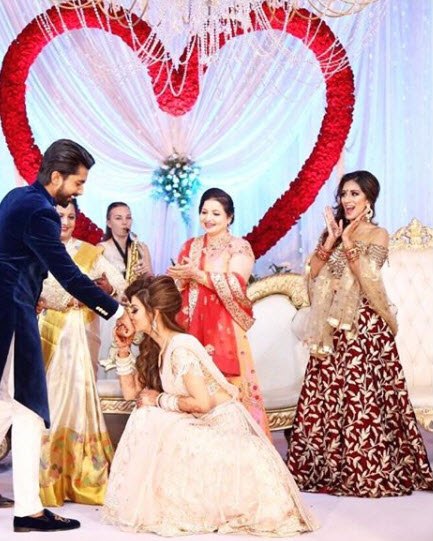 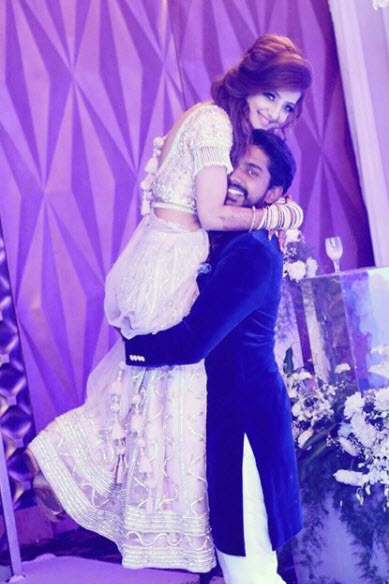 In an earlier interview with Times of India, Lovey talked about how she fell in love. The actress said, “It is sort of an arranged-cum-love match. My bhabhi introduced me to Koushik on a common WhatsApp group as she thought he was a perfect match for me.” She further added, “He learnt I was an actor only after he looked me up on the internet. He then started watching my show and is now a fan.” 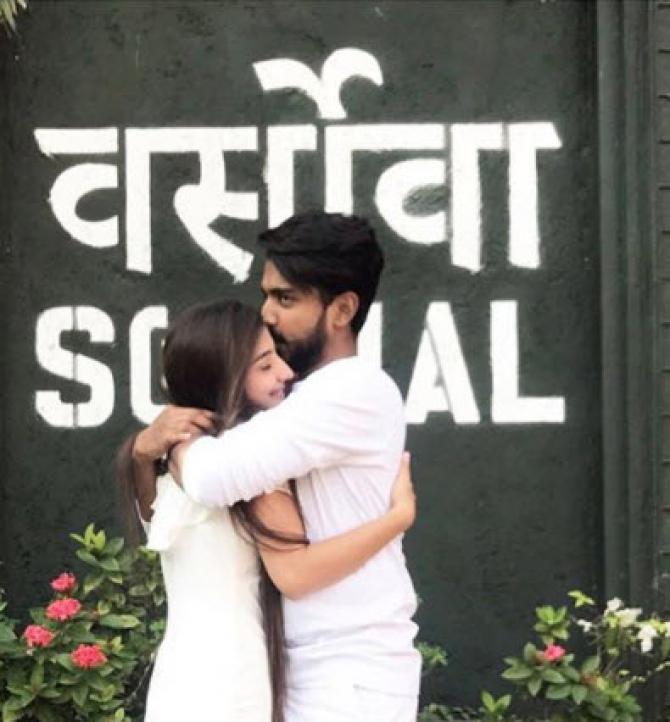 Lovey talked about the thing that attracted her towards him, and said, “He is a positive and sensible guy. I also get to learn so much from him. Our relationship is growing stronger with every passing day and I feel blessed to have him in my life.” (Don't Miss: Saumya Tandon Of 'Bhabiji Ghar Par Hai' Fame Shares A First Picture Of Her Baby Boy)

Well, we cannot wait to see Lovey as a bride! What about you?