Hiten Tejwani and Gauri Pradhan are two faces that you will always see smiling. And, why not! When you have the most compatible spouse and a wonderful family, who would not flash a million dollar smile? This is the sweet and simple love story of Television’s most favourite couple. We have seen Hiten and Gauri indulging in some nok-jhok in their serial. But in real life, they hardly fight. Here is the cute love story of this lovely couple who is everyone's favourite. Before their serial Kutumb, Hiten and Gauri shot for a commercial for Breeze soap. Now, you will think that they met during the shoot, but they have a different say about it. They first saw each other at the airport when they had no idea that they were soon going to be comrades.

Also Read: 13 Hottest Indian Television Couples Who Fell In Love While Working Together "We first met each other, not exactly met but saw each other at the Mumbai airport. We were on our way to shoot for an advertisement and we didn’t even know that we were paired with each other. The agency introduced us at the Hyderabad airport after we landed." 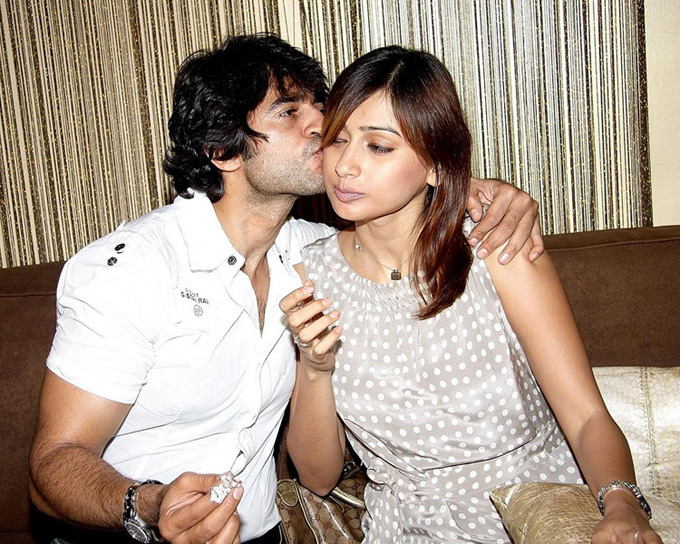 These self-made people are a self-made couple as well. They did not need anyone to be their cupid. They took their time, getting to know each other and then committed. Hiten explains about the progress of their relationship as:

"She just said hi and bye to me for about six months, and then one day madam smiled at my jokes. I told her, ‘You must be laughing out loud at my jokes in your room right?” We started talking after that, then we started going out and we knew that we are serious about each other." 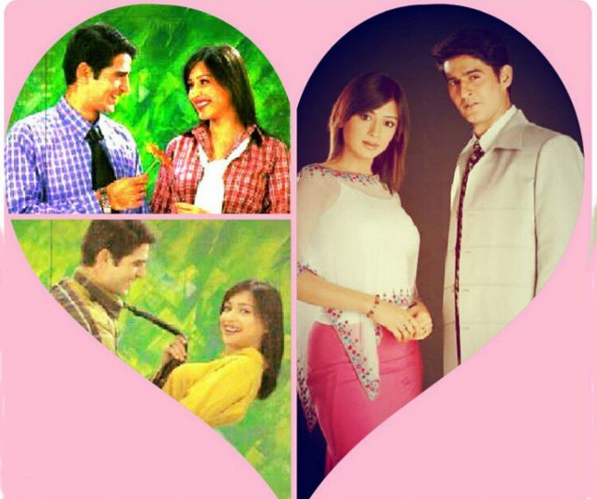 While working for their much-loved serial, Kutumb, their chemistry grew. Hiten, an extrovert and Gauri, an introvert, got attracted to each other. But, this attraction was not enough to get a girl like Gauri to marry. According to Hiten, she was a little reluctant at first and he had to do a lot of wooing before she finally said yes to his wedding proposal.

Also Read: 9 Types Of Quirky And Bold Choker Necklaces Every Girl Should Try This Season

Revealing About His 1st Marriage Hiten had been married earlier and told Gauri everything before they tied the knot on April 29, 2004. Before tying the knot with Gauri Pradhan, he was married for a brief period of 11 months. Though he never revealed the name of his 1st wife, but he shared that it was an arranged marriage which never resulted in love happening after marriage. He took the blame upon himself for his first failed marriage and divorce that took place in 2001. He said that he was the one who wasn't giving enough time to his marriage because of his work commitments. Due to lack of communication and love, his first marriage resulted in divorce. Talking about his failed marriage and divorce, he once said:

"Yes, I was married once, before Gauri entered my life. I didn't want to talk about it. Divorce isn't the best thing that can happen to anyone." 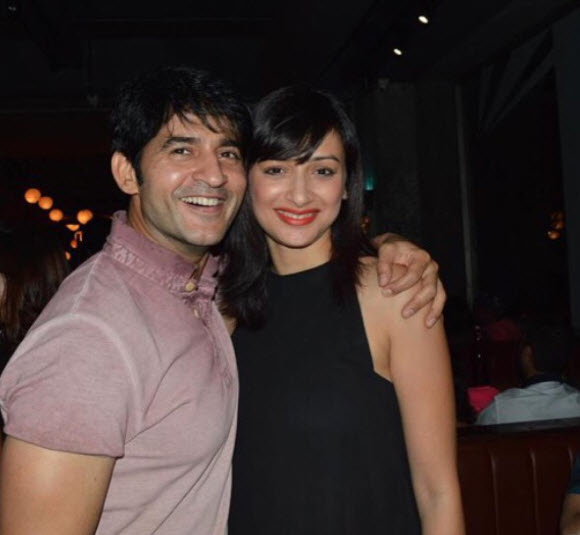 He thinks that his decision to marry Gauri was the best decision of his life. Talking further about his marriage with Gauri, Hiten once said:

"After a bitter experience, I've realised that it's better to get married to a person you love. My marriage with Gauri (Pradhan) is the best thing that could ever happen to me. We know each other inside out. Also, since we're in the same profession, it helps us understand each other better." The wedding was a private ceremony that took place on April 29, 2004, in Gauri's hometown, Pune. The couple hosted their wedding reception in Mumbai on May 9, 2004, for their industry friends and well-wishers. Bangkok was the destination they chose for their honeymoon. Having known each other for such a long time, you can calculate the goods and bads of the person easily. If you ask Hiten and Gauri about each other's vices and virtues, you will realise that you will never come across an answer sweeter than this. 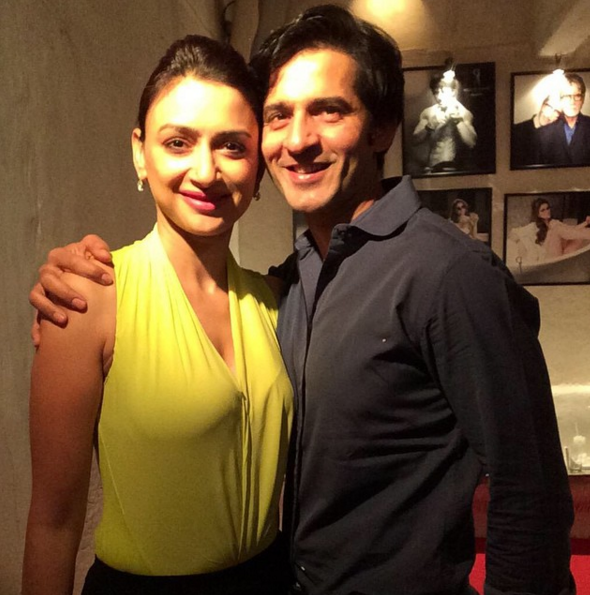 "She’s very caring and not just for me or the kids. If she knows you, she will go out of her way to help you. I love her the way she is. I don’t want to change anything. We have accepted each other the way we are." 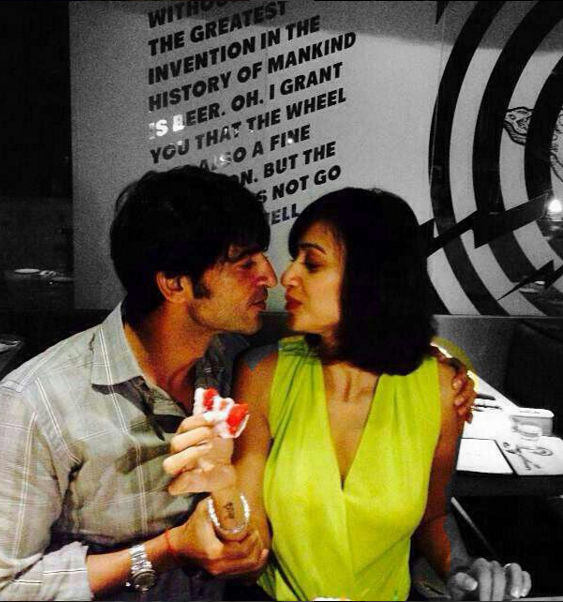 "He is a very happy guy, always positive and so entertaining that because of him I really don’t have to put on the television. But he can be taken for granted easily. I want him to learn to say no sometimes." 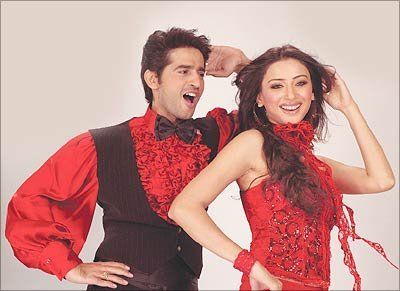 Hiten and Gauri even participated in the dance based reality show, Nach Baliye, Season 2. Their dance moves were killer and their chemistry was evident on the stage as well.

Recommended Read: 15 Awesome Trends To Watch Out For This Wedding Season On November 11, 2009, Gauri and Hiten welcomed their twins, Nevaan and Katya. They love going out for ice-creams, and strolling around the beach as a normal family. They believe that parenthood has changed their lives for good. 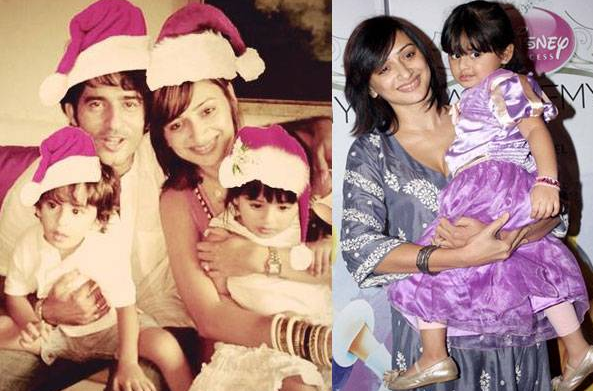 "It’s a wonderful experience. I think everyone should be a parent at some point in life. The respect for our own parents increases two-fold." Also Read: 7 Things Every Guy Wants To Tell His Girl Bluntly But Cannot 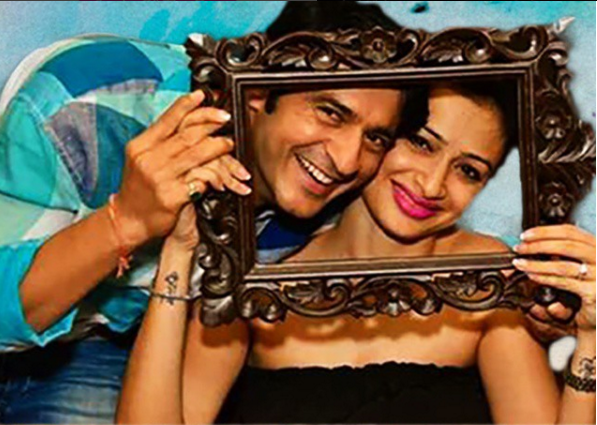 Well, according to Hiten:

"My most memorable moment will be when I first met her, our full moon date. And, then years later holding my kids for the first time. I can never forget these moments." 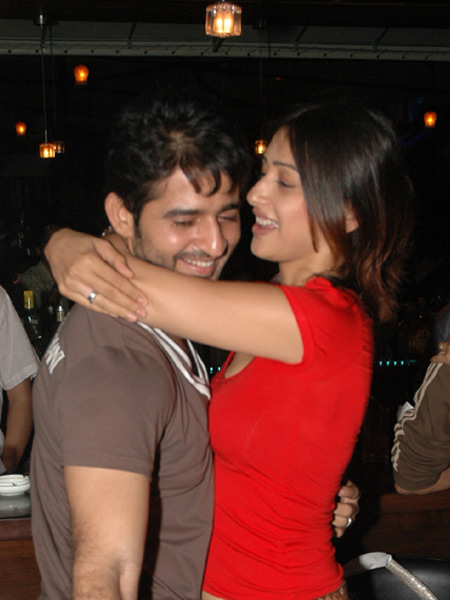 "Our first meeting and then one fine day he came to my shoot and slipped a ring on my finger. We had no engagement ceremony as such. That was it and yes of course when Nevaan and Katya were born."

Well, this is the sweet love story of a couple who after years of marriage, does not fail to bring flowers to surprise each other. They are still the first couple of the silver screen. They are enjoying every bliss of a happy married life.