Karan Mehra had met Nisha Rawal during work commitments and had fallen in love with her soon after. Here is the love story of Karan Mehra and Nisha Rawal, from how it started, to their wedding and now divorce case.

Television heartthrob, Karan Mehra had become the most adarsh son and husband on the small screen after his portrayal of Naitik from Star Plus’ most popular and longest-running show, Yeh Rishta Kya Kehlata Hai. He had broken a million hearts when he had tied the knot with his five years long girlfriend and actress, Nisha Rawal. The two have a very filmy love story, however, now the troubles have hit their married life and things have turned upside down for them.

Karan Mehra had met Nisha Rawal during work commitments and had fallen in love with her soon after. Here is the love story of Karan Mehra and Nisha Rawal, from how it started, to the wedding and now divorce case. Karan Mehra, who had completed his degree in fashion from NIFT Delhi was appointed as the official designer for the movie, Hastey Hastey in 2008 starring Jimmy Shergill and his ladylove, Nisha Rawal as the main leads. It was during the shooting of the film that the two had first met each other. They became friends during the shoot and shortly after- love was in the air.

Also Read: Saif Once Revealed How His Ex-Wife, Amrita Singh Used To Abuse His Mother Sharmila And Sister Soha 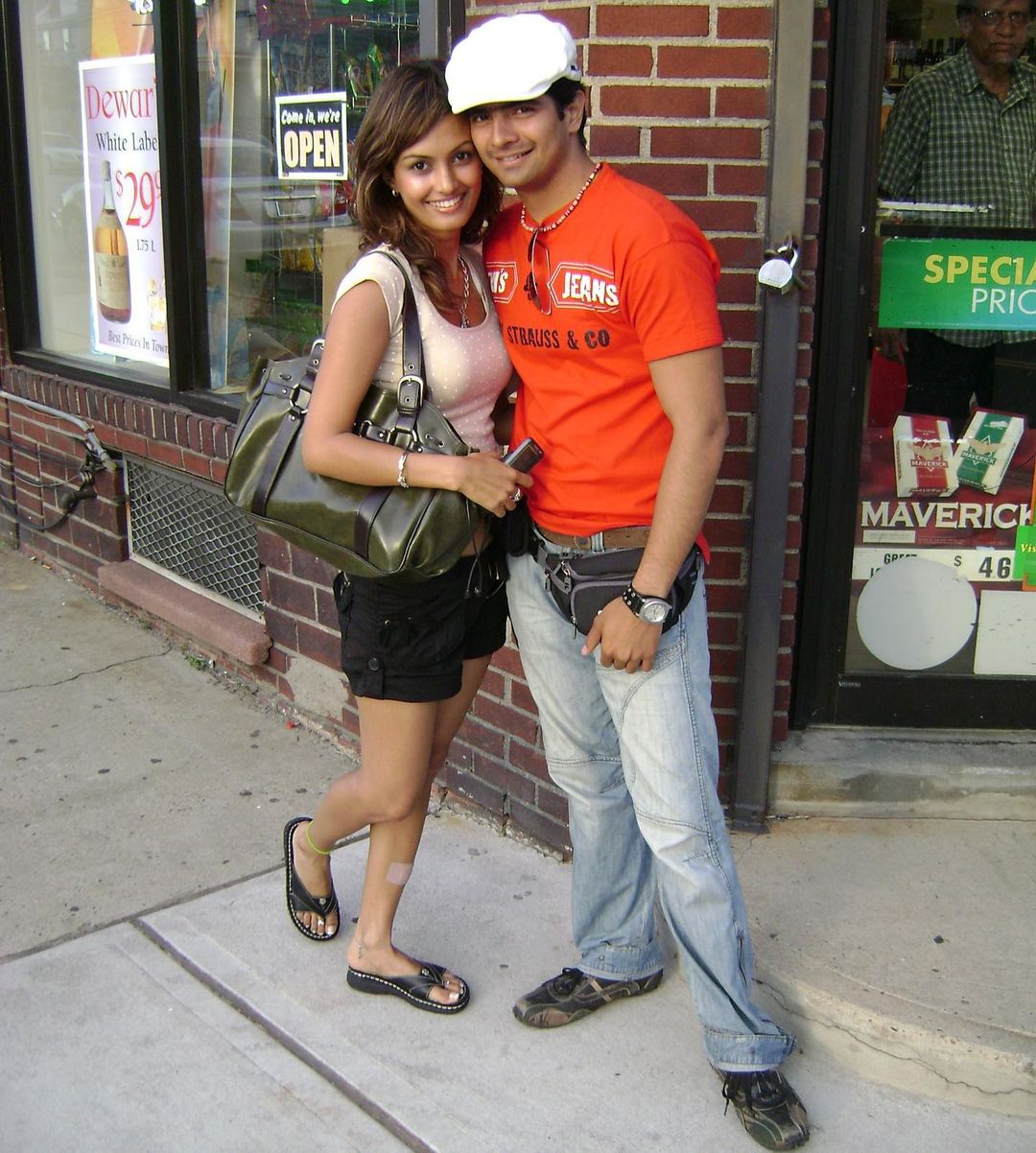 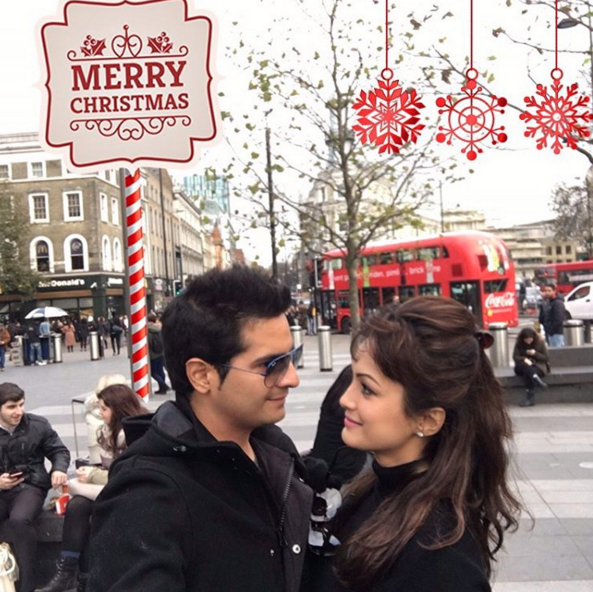 Nisha Rawal is one lucky girl as she had received a proposal that every girl secretly wishes for. Yes, the otherwise shy and sober Karan Mehra had proposed to his ladylove in front of the entire media by going down on his knees. To propose Nisha officially for the wedding, Karan had invited her for his birthday party at his place in Mumbai. When she had entered the building, Karan, both their families, close friends and media were waiting to surprise her. Karan had taken the opportunity to propose to Nisha for marriage in front of their close friends, families and media. He had gone down on his knees to pop the question and she had of course said yes! The two had then danced to their favourite song, Pehla Nasha. 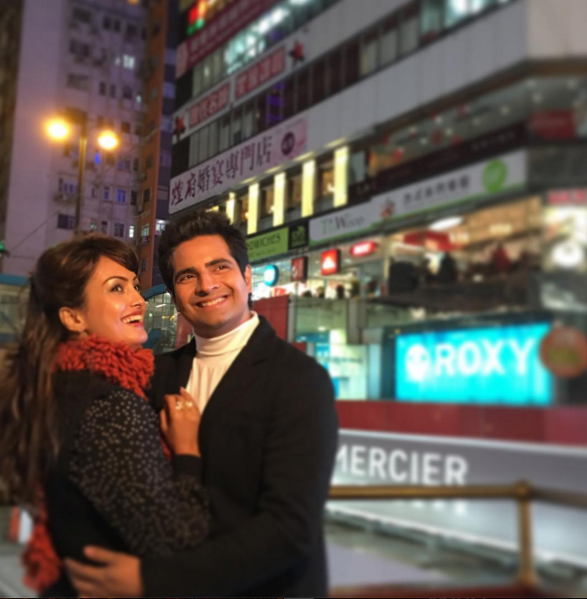 After the proposal, Karan Mehra and Nisha Rawal had dated for five long years, in order to get to know each other better. In an interview, both of them could not stop praising each other. In an interview with Filmibeat, Karan and Nisha had expressed their feelings towards each other. While Karan had said, “Nisha is the perfect partner who understands me totally. I feel lucky to have her in my life.”

Before meeting his ladylove, Karan Mehra had once stated in an interview that he would like to marry a girl, who is also a part of the entertainment industry so that they can understand each other’s work, timings and commitments. To his delight, he had found a loving life partner in the gorgeous Nisha. 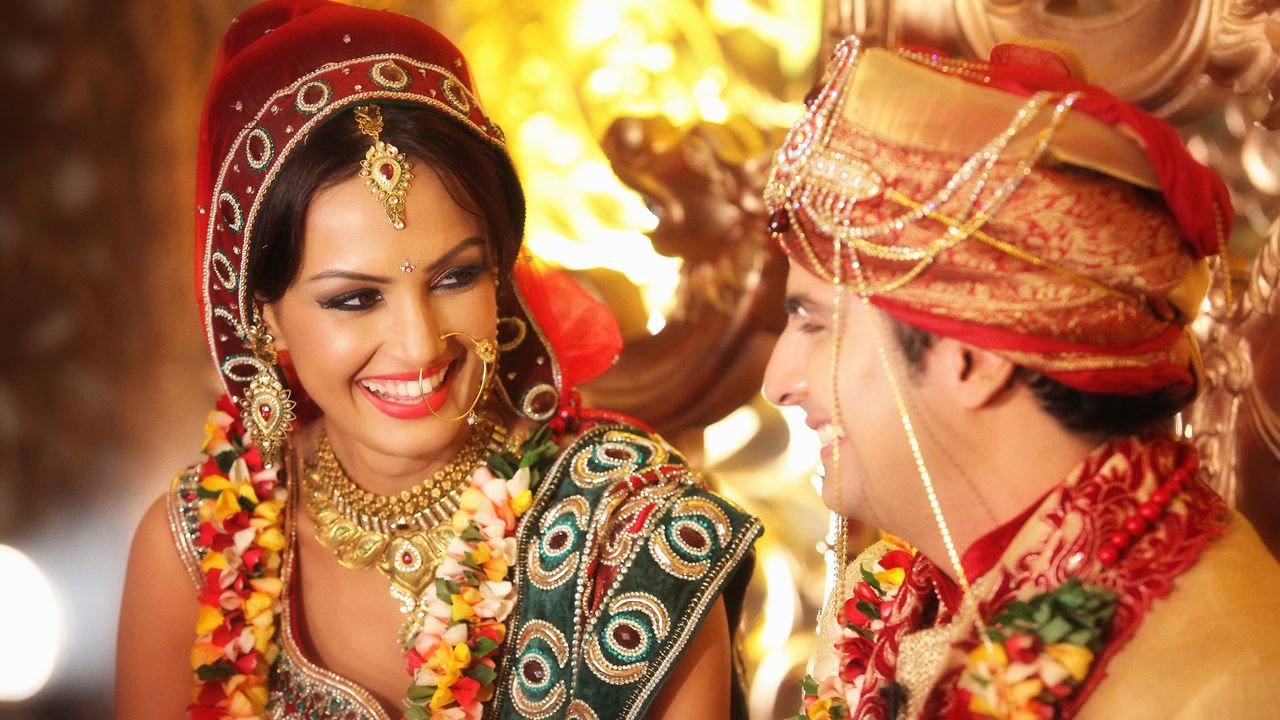 After five years of togetherness, Karan and Nisha had finally understood that they were made for each other and wish to grow old together. Despite the age difference of two years, Karan Mehra and Nisha Rawal had tied the knot on November 24, 2012. Nisha being a Rajput and Karan hailing from a Punjabi family had similar marriage rituals. Their wedding had taken place at Karan’s Noida residence amidst close family members and friends. It was a five-day-long celebration. 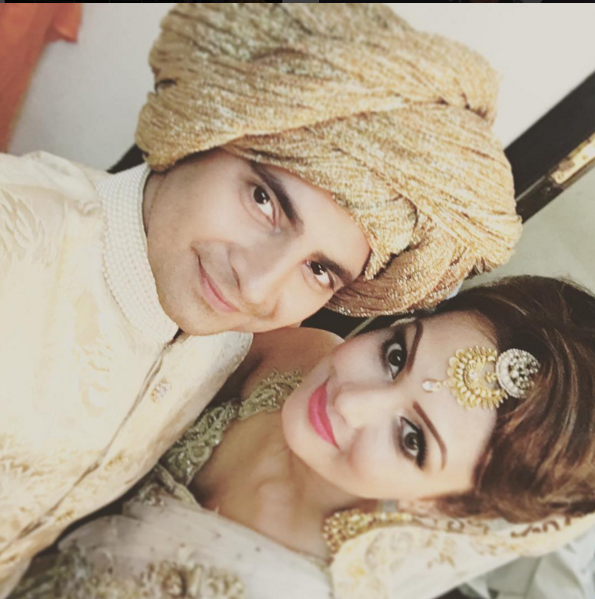 In a 2013 interview with NDTV, Karan Mehra had talked about his wife, Nisha Rawal and had said, "The kind of girl I wanted in my life... I see all those qualities in my wife Nisha, rather more than what I thought."

Karan had not shied away from expressing his feelings for Nisha Rawal. He had said, "I love her to the core. She is a beautiful soul, and that was one thing that I liked about her, rather that attracted me towards her! She is also a great professional person."

Here is the link to their magical wedding journey: Four years into the marital bliss, when Karan Mehra was in the Bigg Boss 10 house, his wife, Nisha Rawal had found out that she’s pregnant and on June 14, 2017, the lovebirds had welcomed their little bundle of joy, Kavish Mehra into their lives. Kavish is soon going to be four years old and he is the jaan of his family. 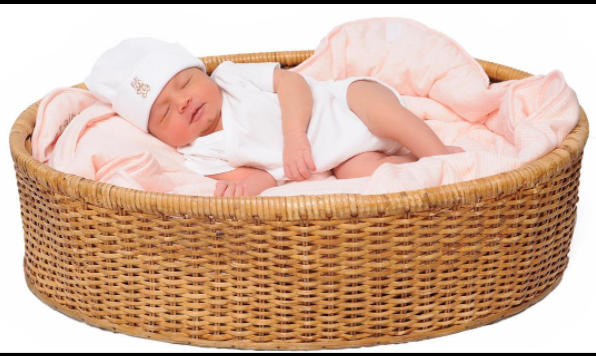 A few days after welcoming their baby boy, Karan and Nisha had shared his first picture on their respective IG handles to announce his name. Sharing the picture, they had written:

In an interview with Pinkvilla after his baby's birth, Karan had shared how he had felt to be a daddy for the first time. He had shared:

“It's different actually. The feeling of knowing that the baby is inside was different and now that it is out, the feeling is even more different. Like now that we are feeding him, cleaning him and all, we are getting to experience a lot. You know incase I go out and suddenly I am like, oh we have a baby at home. The feeling hasn't sunk in yet."

He had further talked about holding his baby boy for the first time and who the baby had resembled more at that time. He had said:

"Actually he did not come directly into my hands. I saw him coming out and he was cleaned and then when he came into my hands I was like, Woah, that's my baby; he's finally into my hands. Now I feel Kavish looks more like both of us. He looks more like me when I was young but now Nisha says that he resembles her. His hands, his ears, his toes are just like me. But honestly, at two weeks old, at that kind of phase, all the babies look the same to me." It was in May 2021 that the first reports of troubles between Karan Mehra and Nisha Rawal had started doing the rounds in the media. It was said that the two are trying to sort their differences. While Karan was shooting in Punjab and Nisha was in Mumbai with their little one, rumours were rife that their marriage was going through a rough patch.

A source of The Times Of India was quoted as saying:

"Karan and Nisha have been married for almost a decade now, but things haven’t been going too well since the past few months. The two are trying to sort out their differences, and hopefully, things will get better. Just that they have not been spending time together owing to Karan’s work in the Punjabi entertainment industry."

Karan and Nisha had, however, initially refuted the reports. When The Times Of India had contacted Karan Mehra and Nisha Rawal to confirm if the reports are true or fake, while the actor had not responded, Nisha had replied, "Not true."

Karan had also refuted the reports in a conversation with Aaj Tak and had said, "I have no clue what led to these rumours all of a sudden. I saw this news today only and I have been getting calls from everywhere. When Nisha got the news, she had also cleared it. Even after that, I don’t know how these rumours started spreading."

Things have turned ugly now as Nisha has filed a police complaint against Karan. As per the reports, Nisha filed a case against Karan, following a brawl and he was arrested by Goregaon police. According to a report in TOI, Karan and Nisha are going through divorce proceedings at a family court. Reportedly, Karan had pushed Nisha against the wall leading to a head injury, following which she filed a complaint.

Karan Mehra and Nisha Rawal were a part of the famous reality dance show, Nach Baliye, and the audience just could not get enough of them. After years of successful married life, we hope the couple deals with this phase of troubles and get back together soon!

Karan Mehra's Wife, Nisha Rawal Reveals He Had Extramarital Affair, Shares Her Side Of The Story