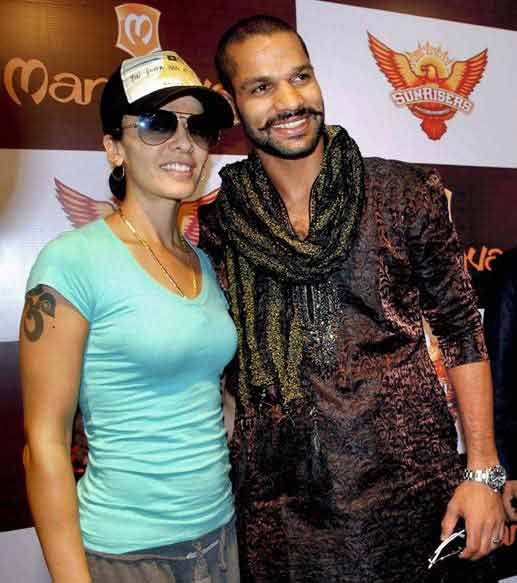 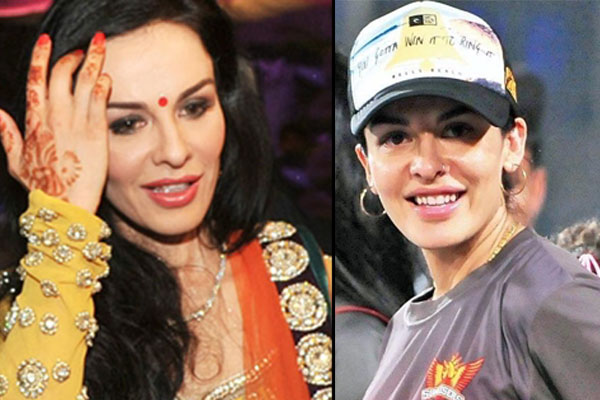 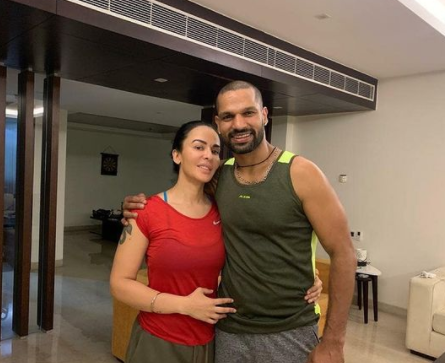 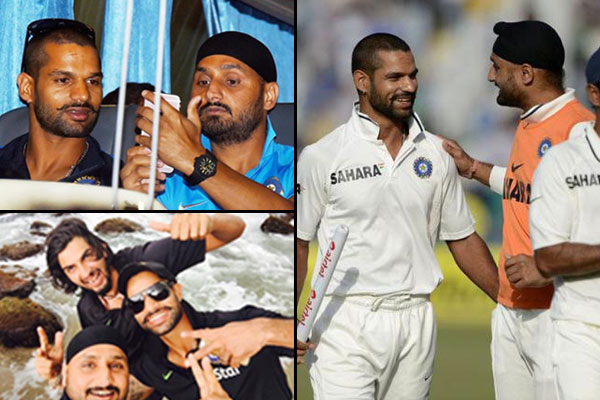 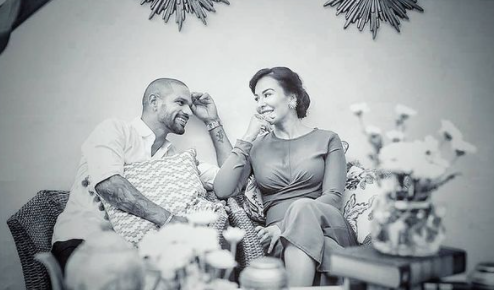 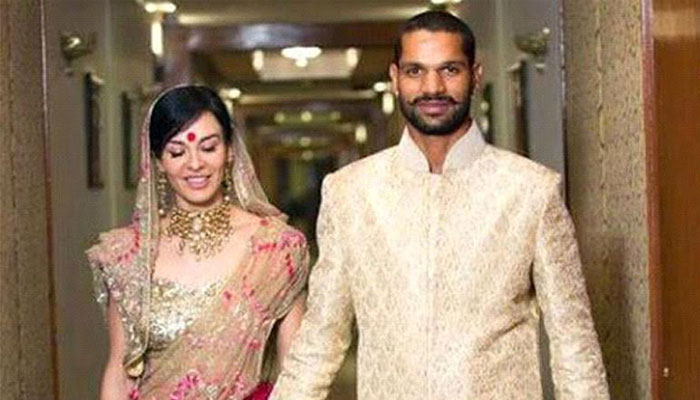 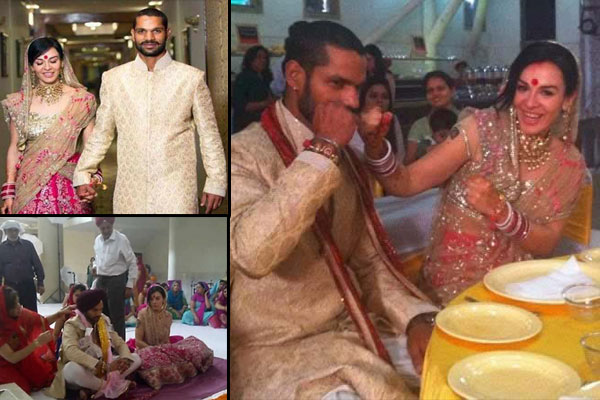 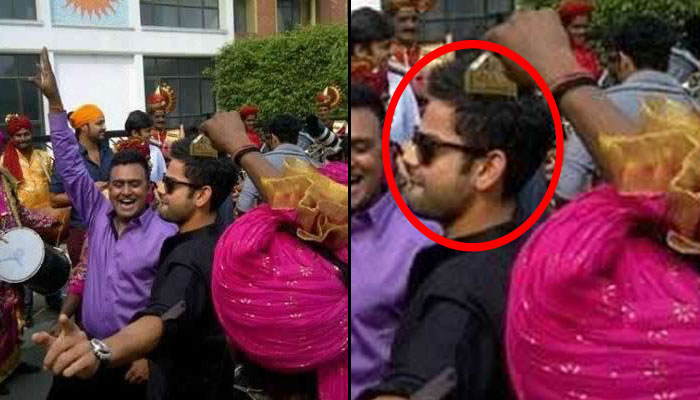 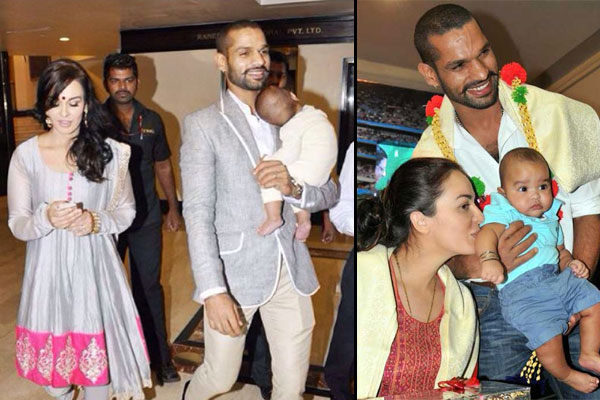 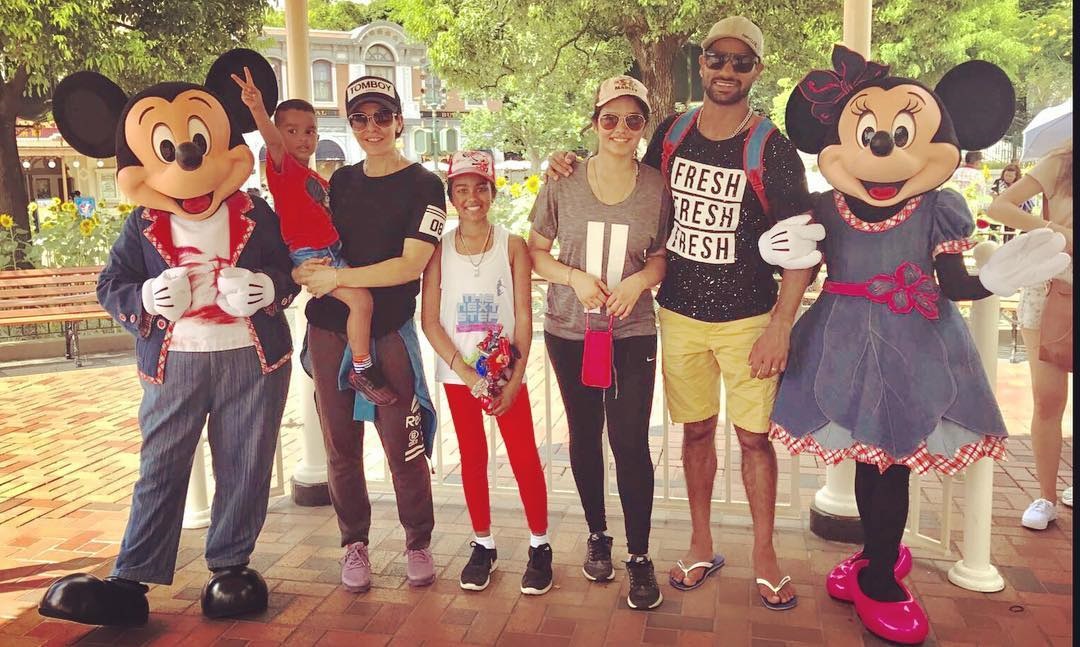 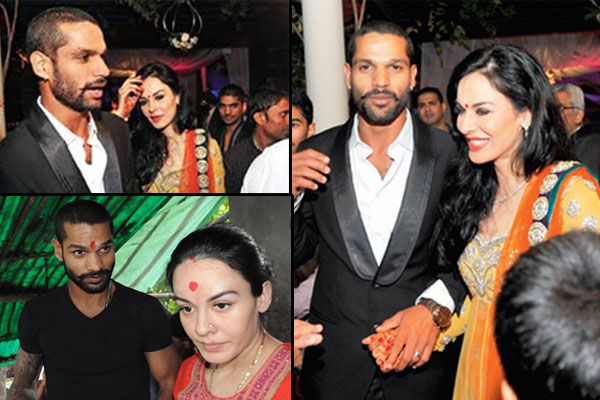 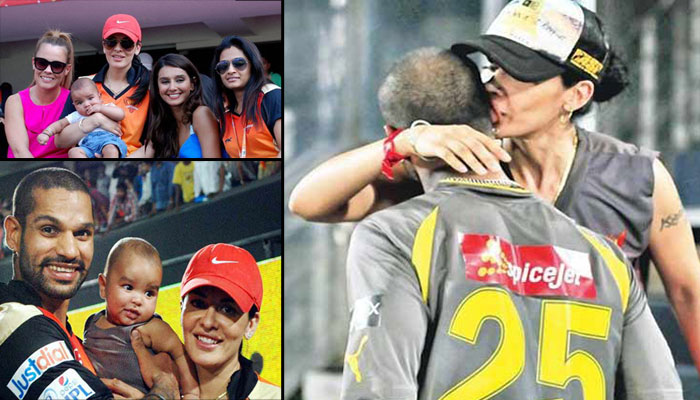 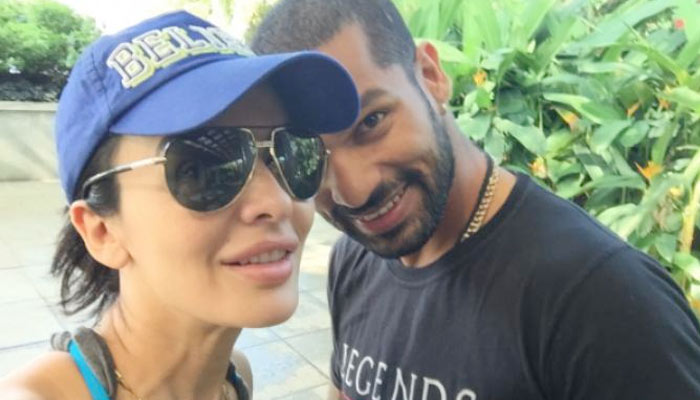 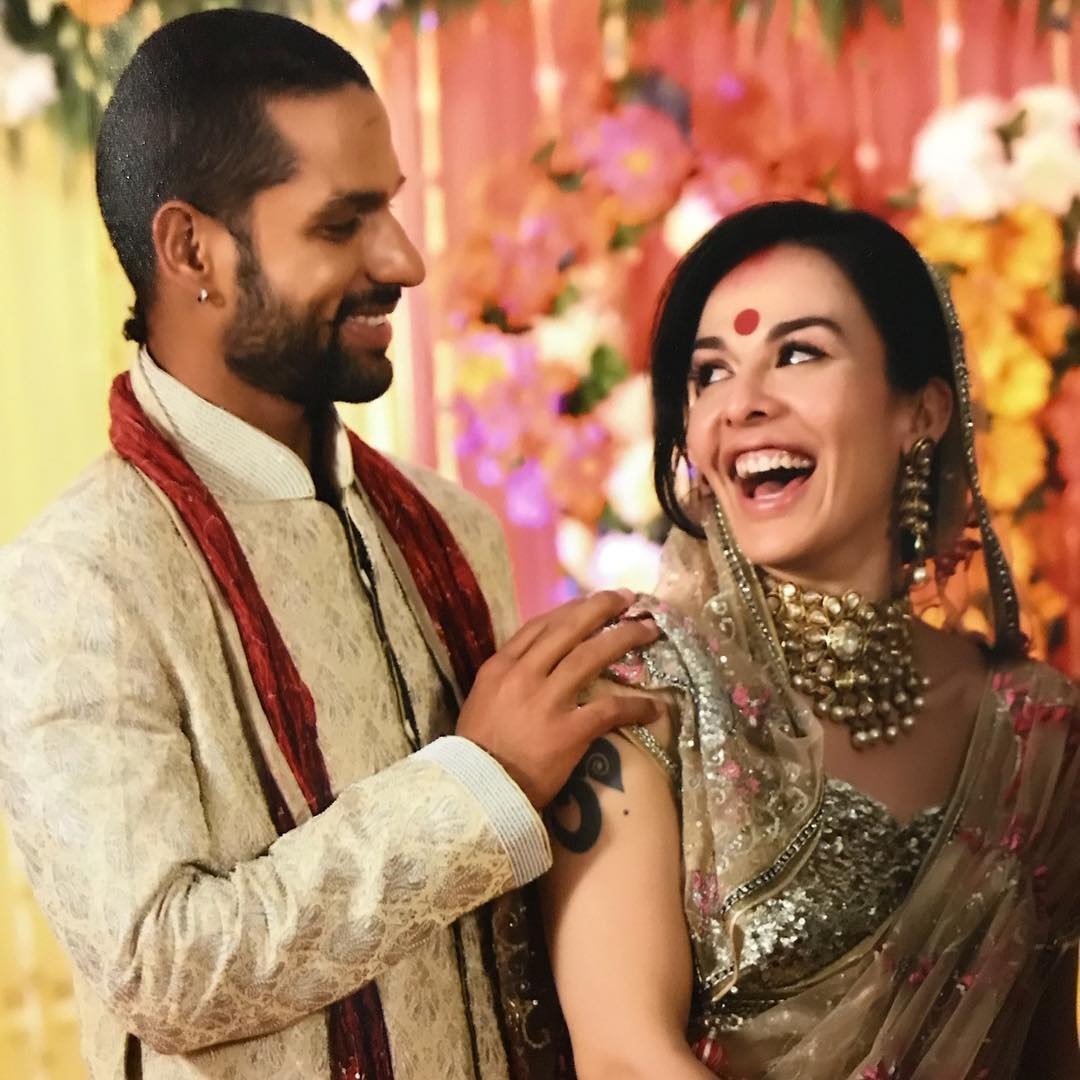 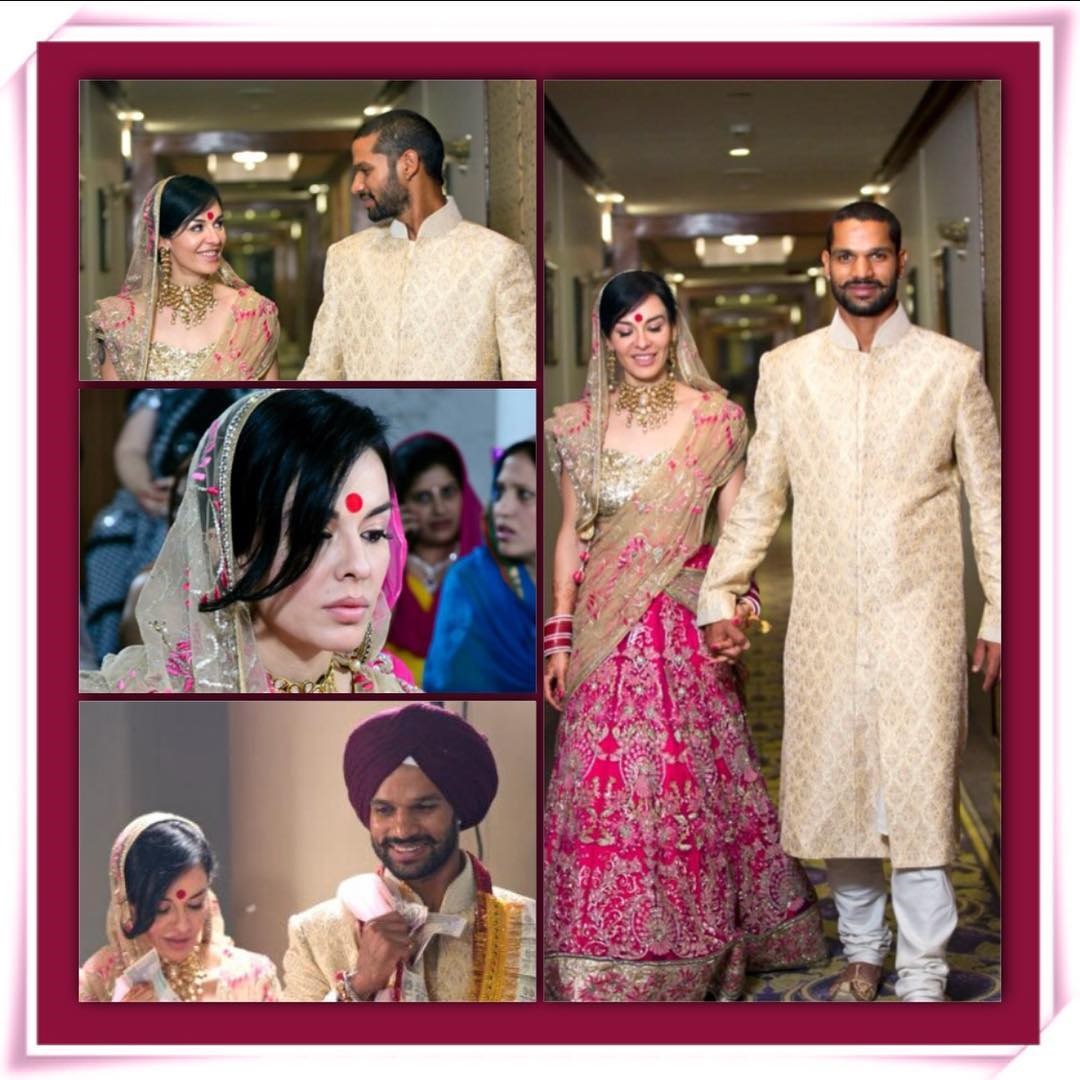 There have been some rumours off lately about Shikhar and Ayesha’s marriage hitting rock bottom. There have been some reports on their falling marriage, suggesting that all is not well between the couple. According to the reports of Cricfit, Shikhar and Ayesha are not in good terms anymore and both of them have unfollowed each other on social media. Shikhar too has not posted any picture of Ayesha on his IG handle, adding more fuel to the fire. Shikhar Dhawan and Ayesha Dhawan are the epitome of pure love and we hope that the love and care that they share continue to grow each day.

Also Read: 7 Famous Bollywood Actresses Who Dated Cricketers But Never Got Married To Them