Every love story is special. And as we all know, it becomes even more so when the couple involved are big names of Indian film industry. In that case, everyone wants to know more about how the two met, whether it was love at first sight, and how the relationship was finally built up. After all, we all look up to celebrities, don’t we? 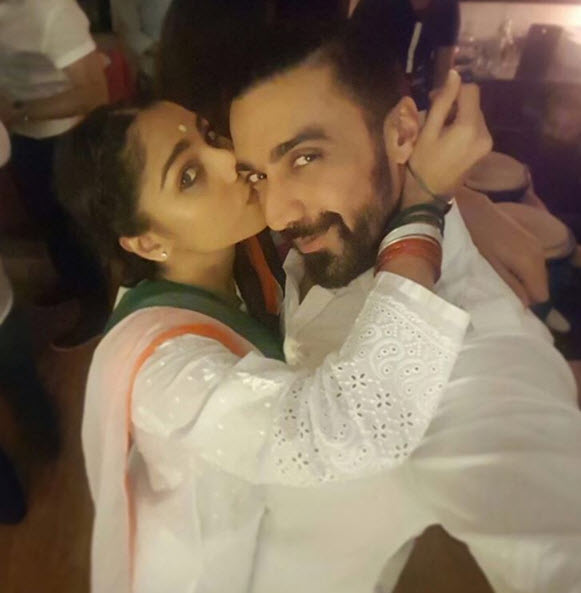 One such special love story is of famous B-town actor, Ashish Chowdhry and actress, Samita Bangargi. Both of them have starred in Bollywood films. Ashish’s popular work includes Dhamaal and Double Dhamaal whereas Samita is most well-known for starring alongside Madhavan in the film Ramji Londonwaley. 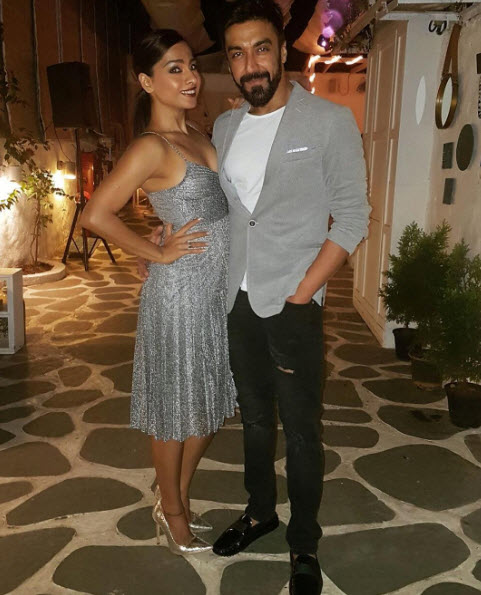 And now, these lovebirds are happily married and have three beautiful kids. But do you know how and where their story really kicked off? No? Well then, sit back and get ready to listen to the adorable tale of how Ashish and Samita met and fell in love.

You May Also Like: The Super-Romantic Love Story Of Bollywood's Khiladi Akshay Kumar And Twinkle Khanna

How it all started It all started when they were chosen from a crowd of several people to co-host a Disney show that got aired on Doordarshan. Their joy of course, knew no bounds. Initially, Ashish thought that Samita would turn out to be a snob like most of the fashion models. 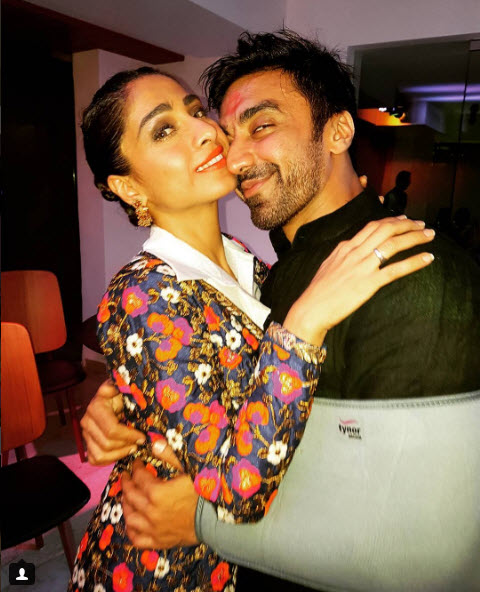 But he was proven wrong. During the course of shooting for the show, Ashish and Samita became fast friends. Both of them were seeing other people during that period. Samita said that they would tell each other everything and that nothing was a secret between them.

Don't Miss: The Love Story Of Kajol And Ajay Devgn Proves That When Opposites Attract This Happens Gradually, Ashish broke up with his girlfriend and Samita with her boyfriend. However, it was not because they liked each other. After their respective break-ups, Ashish would often flirt with Samita, and she could not believe it. She would tell him off playfully, thinking that he was just fooling around.

However, as it turned out, Ashish was serious about her and after some time, they began seeing each other officially. 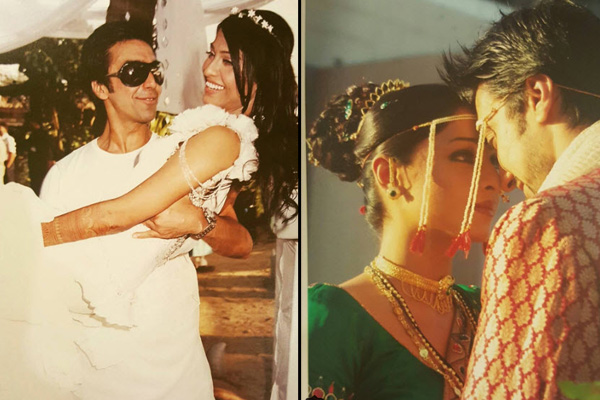 They dated for seven long years, after which they decided to tie the knot. The wedding was grand and took place at Taj Lands End, Bandra.

Just like their courtship period, even their married life has been going smooth (*touchwood*). No rumours of nasty fights between the two have ever come up. They seem to be happy and content, loving each other just like they did all those years ago.

And they are living happily ever after In the interviews, Ashish often says that Samita is different from the rest. He calls her classy and elegant and is proud of what she has achieved so far. He is always supportive of her and says that he will always respect her beliefs. 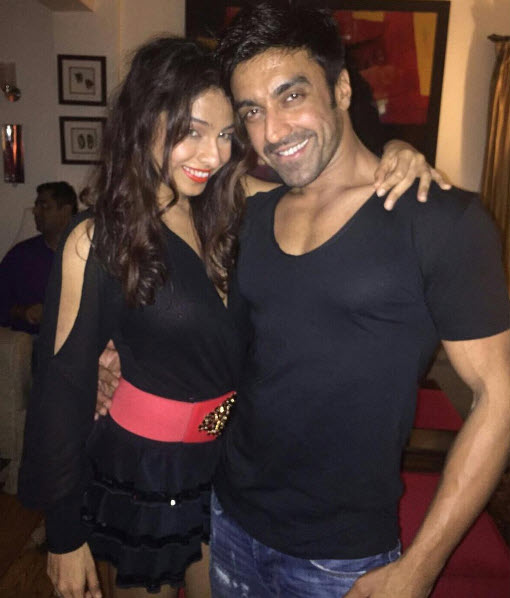 Samita says that it has always been easy to love Ashish as he was her friend first, and loving someone you have known for so long, comes easily. She loves Ashish for being a self-made man. She says that he is very ambitious and that is one quality she fell for. 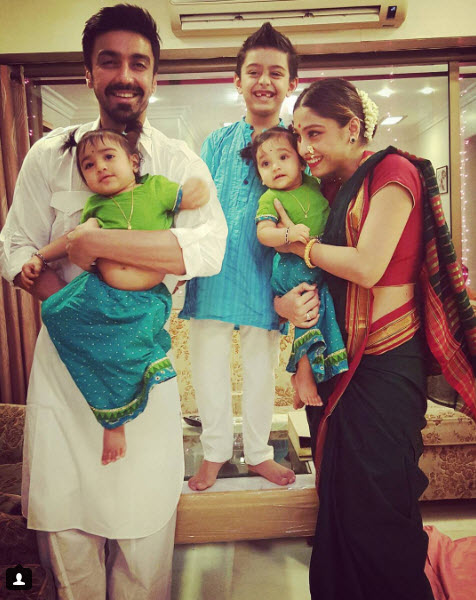 Ashish and Samita are today the proud parents of three children – Agastya, their oldest son and twin girls Salara and Sammah. Even after so many years of togetherness and three kids, their love is still burning bright. Spending some quality time together is a must for any relationship to be the best, and this couple do so by vacationing together.

Pictures from their recent Maldives vacation prove it to the fullest. 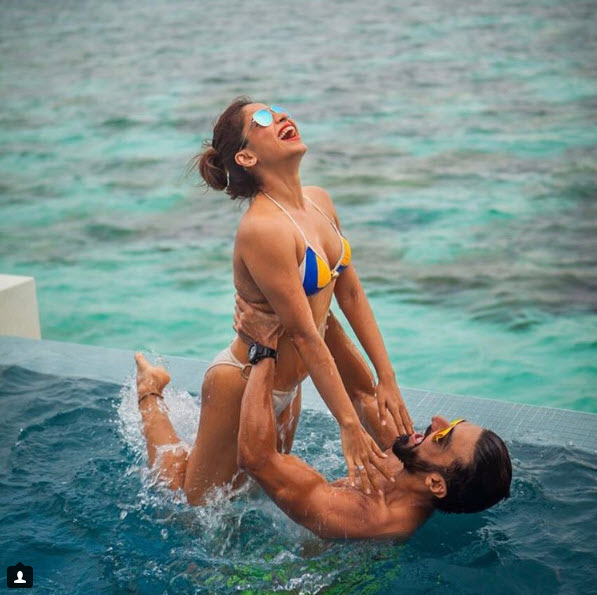 Well, this is proof enough that some couples are truly matches made in heaven. Even after all these years, their love for each other has remained constant. We can’t help but admire Ashish and Samita. What about you?