Admit it or not, we all were waiting for the season of weddings to come by, thanks to the news about innumerous celebrities tying the knot with their loves ones and so it did! The season came, stayed and is going by and nothing makes us happier to see the star kids or stars themselves becoming their lover’s forever, isn’t it? (Do Read: Priyanka Chopra's Mom Dances Her Heart Out While She Waits For Priyanka-Nick, Video Inside)

Apart from Lake Como, Italy, do you know which place witnessed innumerous lovebirds becoming one another’s this year? Jodhpur’s magnificent palace, Umaid Bhawan Palace! As shared with you all earlier, after Priyanka Chopra and Nick Jonas became each other’s forever on December 01, 2018, at the same iconic destination where legendary actor, Kulbhushan Kharbanda’s daughter, Shruti Kharbanda tied the knot with her longtime beau, Rohit Navale on December 17, 2018.

Kangana Ranaut Glows In A Custom Made Multicoloured Lehenga For Her Brother, Aksht's Wedding

Milind Soman Reveals His Mother-in-Law Is Younger Than Him, Shares Parents' View On Their Marriage And as apprehended, theirs was a wedding to remember! With lavish parties and performances by the aces of the industry, Shruti and Rohit’s wedding was no less than magnificent! From her pre-wedding ceremonies like haldi-sangeet, to her wedding, Kulbhushan Kharbanda’s daughter, Shruti’s wedding was an event to lookout for! And speaking of stellar performances, do you know who were the star performer’s for the couple’s do? It was none other than Jay Sean, Kya Baat Hain fame, Hardy Sandhu and Heer fame, Harshdeep Kaur! Checkout some of the pictures and videos of the same: 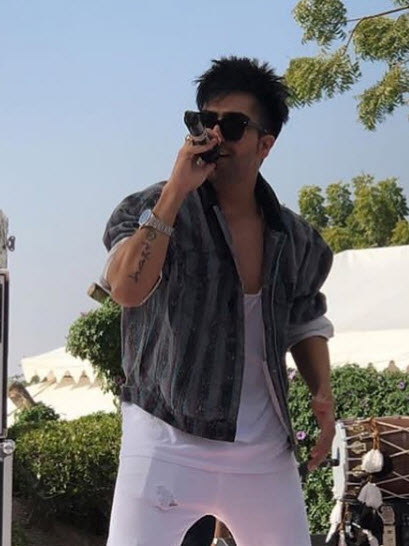 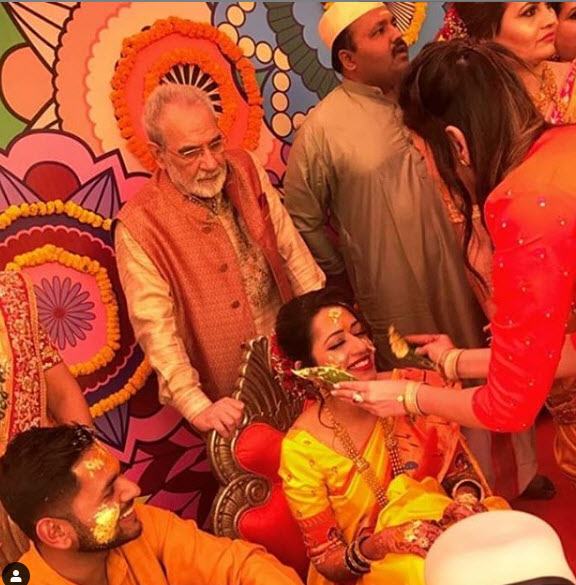 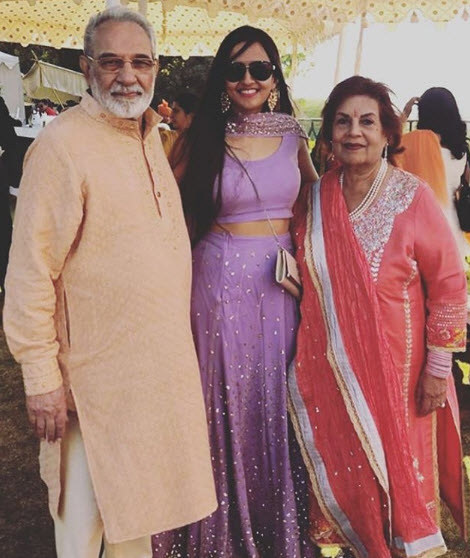 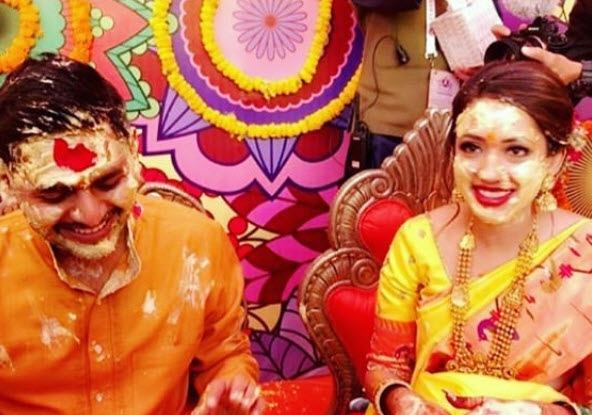 Not just this, Shruti made for one of the most beautiful brides ever! Do you know, as per reports, Shruti made her bridal entry in the song, Nachdi Phira and her now hubby, Rohit entered with the beats of Ban Jaa Tu Meri Rani? Donned in all-red avatar, the star daughter looked breathtaking! The couple had also cut an 8-tier wedding cake. Shutterbugs also captured many who’s who of the tinsel town for the big fat wedding, namely, designer, Abu Jani, filmmaker, JP Dutta, Mandira Bedi, Aashish Chaudhary and wife, looked resplendent. Checkout more pictures of their wedding and the guests here: (Must Read: Ranveer Singh Made Sara Ali Khan Meet Her Crush Kartik Aaryan, Did She Ask Him For A Date? [Video]) 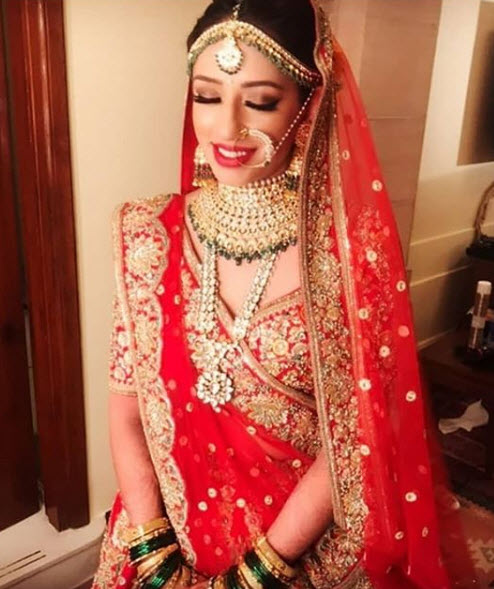 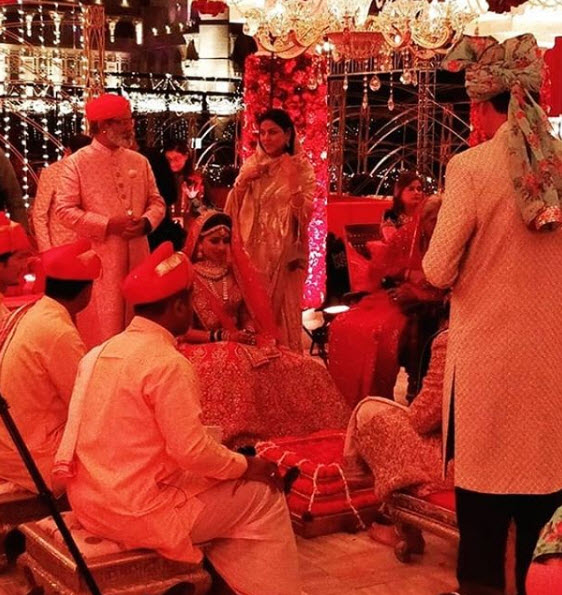 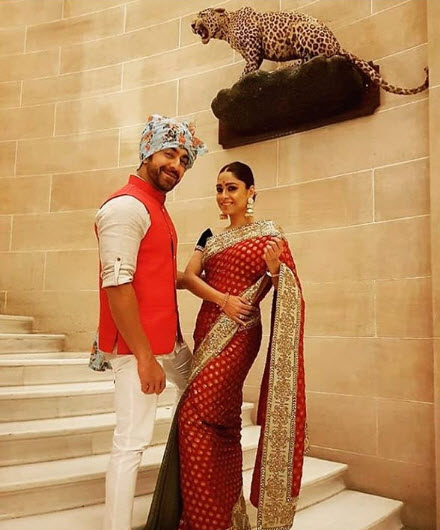 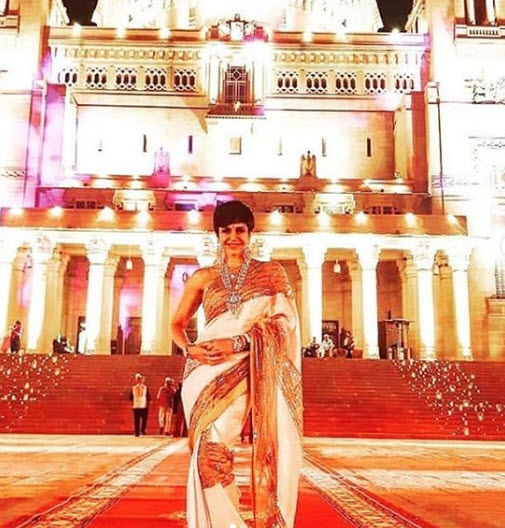 Doesn’t this give you some serious wedding goals? Also guys, remember at the time of Priyanka and Nick’s wedding, we had shared with you an estimated cost that one might end up shelling at Umaid Bhawan? As per reports, a single night stay at the Umaid Bhawan can cost you something around Rs 34,000 to Rs 5 lakh a night for a presidential suite! And now, you can totally figure out the total expenditure incurred at the wedding! 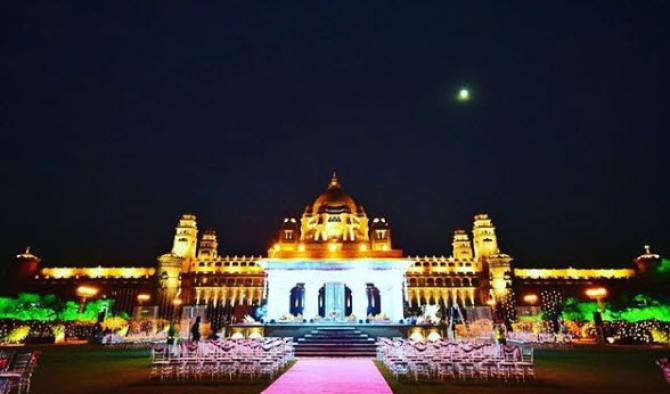 Kulbhushan Kharbanda is one of the finest actors that the film industry has ever produced. Of late, you can see him in Farhan Akhtar’s web series, Mirzapur. The actor is also versatile when it comes to choosing his genre of showcasing his talent, be it through web series, films and theatre. In an interview with Tribune on August 2018, he spoke about his thoughts on the same and shared, “Doing a play again and again can have two effects. It can polish and enhance your performance and you can also feel worn out. Sometimes, a lot of new aspects bloom in the same play but for that you need a big team of actors. When some new actors join you, one goes back to the point of rehearsals, no matter how many shows you’ve done before. The fun of theatre is that there is a variation in performance every day. It’s not cinema that once it’s filmed there is nothing to change.” Further speaking about theatres and him, he was quoted as saying, “Even today, to sell a play, an actor’s name is needed. The real change will be when we’ll have houseful theatres to plays done by local artistes, when they will be able to earn a living through this medium. That will be heartening for me.” (Also Read: Vinny Arora On Husband Dheeraj Dhoopar's Birthday, Shares Beautiful Memories From Their Marital Life) 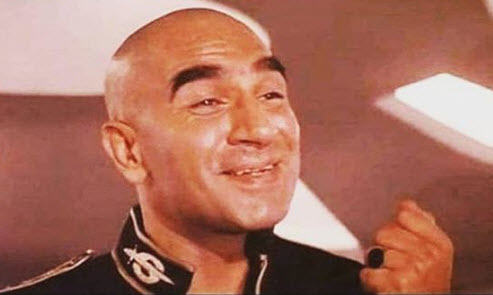 Shruti and Rohit, tumults of congratulations to the both of you!

Kangana Ranaut Glows In A Custom Made Multicoloured Lehenga For Her Brother, Aksht's Wedding