As per the reports, Krushna Abhishek backed out from anÂ episode of 'The Kapil Sharma Show'Â featuring Govinda.Â Scroll down to know the details!

The infamous family spat between the comedy king, Krushna Abhishek and his mama, Bollywood actor, Govinda hits the headlines whenever the two face each other. Krushna Abhishek is a part of The Kapil Sharma Show, and Govinda is all set to make an appearance on the same. The news of Govinda and Krushna Abhishek coming face to face has again brought back their rift in the news. Scroll down to know what Krushna has to say about it! (Recommended Read: Kangana Ranaut Proves She's The Coolest 'Maasi' Ever, Celebrates Nephew, Prithvi's Third Birthday)

The family spat between Govinda and his nephew, Krushna Abhishek had come out in the open when Govinda and his wife, Sunita had missed Krushna and Kashmera's twins, Krishaang and Raayan's first birthday bash. As per the reports, Kruhsna has backed out from an episode of The Kapil Sharma Show featuring Govinda. 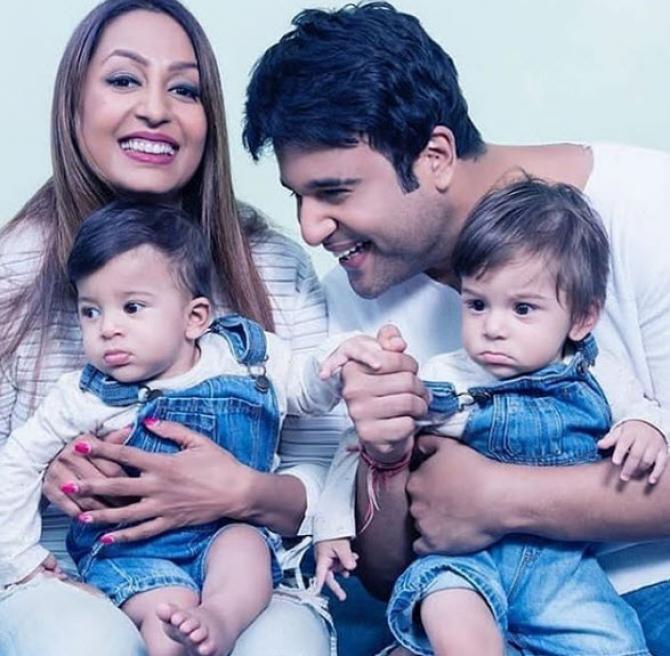 In a conversation with the Bombay Times, Krushna Abhishek clarified his take on the same and said, "I learnt about Chi Chi mama coming on the show around 10 days ago. Since Sunita mami wasn't accompanying him, the team thought that I would have no qualms performing. However, the incident has left a bad taste in my mouth. Last year, she didn't want me to perform in front of them, but this time, I had reservations." 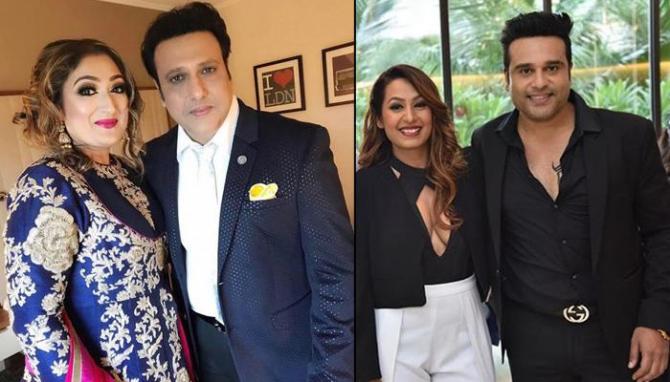 Krushna further expressed how the enmity between him and his mama, Govinda has affected him and added, "I had a strong relationship with mama, and the enmity has affected me badly. When the relationship between two people is strained, it's difficult to perform comedy. Besides, mama might take offence to my jokes. Achhi comedy ke liye set ka mahaul achha hona chahiye (good comedy needs conducive environment). I can vouch that it would have been like a house on fire even if I had performed as Krushna and not Sapna (the character he portrays on the show) with mama. I could have paid tribute to him on the show." (Also Read: Madhuri Dixit Misses Her Brother Ajit Dixit On Bhai Dooj, Shares An Adorable Unseen Picture With Him) Krushna also revealed that he had attempted to get in touch with Govinda during the lockdown, but had received no response, even when his son was 'fighting for his life' in the hospital. He said that their fight is 'a silly misunderstanding' and that only Kapil Sharma can resolve the situation now. The reason for the fight in the family is not known. Some consider it to be a tweet by Krushna's wife, Kashmera, who had made a comment last year about 'people who dance for money'. This had not gone down well with Govinda's wife, who had felt it was meant for Govinda. Krushna had even clarified that it was meant for his sister, Arti Singh but to no avail. 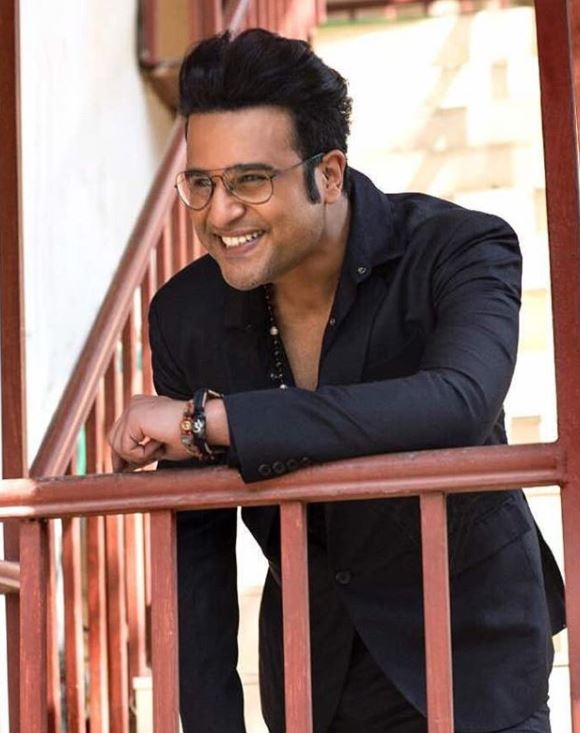 In an interview with SpotboyE, when Krushna Abhishek was asked if he had ever tried to sort things out between the families. He had quipped, "I have been unable to catch hold of him (laughs). He went to London after the incident and then he got busy with a film shoot. I seriously want to reconcile with him. I don't mind if my mami gives 5-6 gaalis, it's her right to do so. I have said this in the earlier interview also, I have stayed with her as a kid and she has taken utmost care of me. So I understand that she might be feeling more hurt. Knowingly, or unknowingly, I got dragged into the matter. After which unknowingly I also got involved." (Don't Miss: Bhai Dooj 2020: Anushka Sharma Shares Unseen Childhood Picture With Her Brother, Karnesh Sharma) 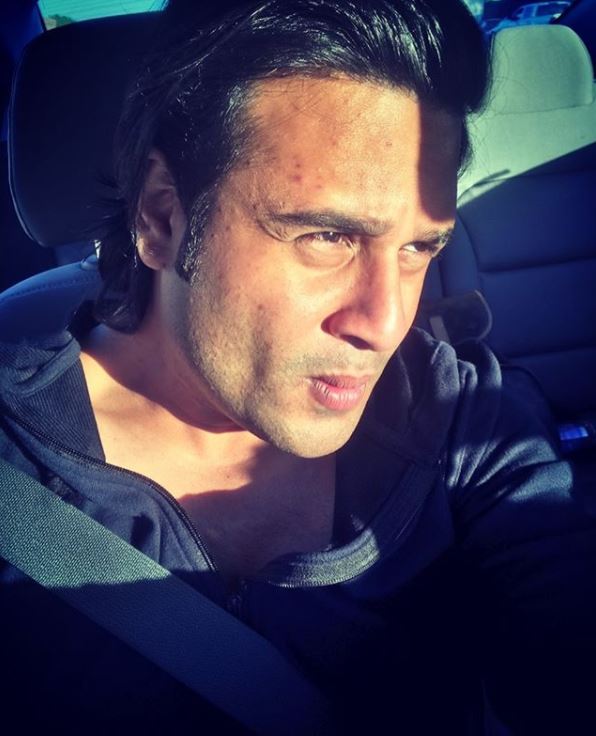 What do you think about Krushna Abhishek's statement? Share with us!