Television actress, Kishwer Merchantt flaunted her baby bump in a stunning poolside picture and revealed the trick with which she managed to beat weight gain anxiety during her pregnancy.

Television actress, Kishwer Merchantt and her husband, Suyyash Rai, will embrace parenthood for the first time in August 2021. Expectant mother, Kishwer is surely going through a lot of mental and physical changes, but the actress is beating them with a bright smile. This time, she shared her experience of facing weight gain anxiety issues during her pregnancy and revealed how she managed to cope with them.

Pregger Kishwer Merchantt Is Worried If Her Baby Girl Will End Up Looking Like Hubby, Suyyash Rai

It was on March 2, 2021, when Kishwer Merchantt and Suyyash Rai had announced that they're expecting their first child, the couple had posted a romantic picture from the beach. While Kishwer had captioned her post as "You can now stop asking, 'When are you guys gonna have a baby?' Coming soon ... #august2021 #sukishkababy." Suyyash had taken the filmy route and had captioned the picture as "Mai tere bacche ka baap banne wala hun, Kishwer! Coming this August." On June 8, 2021, Kishwer Merchantt took to her Instagram handle and dropped a stunning picture in which she can be seen flaunting her baby bump and giving us some stunning pregnancy outfit goals. The actress once again dropped everyone's jaws with her perfect smile, pregnancy glow, and lovely outfit. Along with the picture, Kishwer penned an important note in the caption in which she revealed how she managed to beat the weight gain anxiety during her pregnancy days. The actress stated that initially, it was tough for her, and she was worried about the weight gain. Her note can be read as "When I got pregnant I use to think omg I will put on so much weight. What will I do, will I ever be able to lose the weight again? I guess it happens to everyone." Going further in her note, Kishwer Merchantt revealed the idea with which she coped up with the constant fear of gaining too much weight during her pregnancy phase. The actress concluded her note by saying, "But after a few days I stopped thinking all about it and embraced it. This is me now and I love myself coz I have you inside. And yes I know me , I will work hard and get back to how I was and you will be proud of Mommy #sukishkababy Love my new nickname by @suyyashrai GOLMATOL."

Don't Miss: When Dimple Kapadia Had Refused To Speak Anything Nasty About Her Ex-Husband, Rajesh Khanna Time and again, Kishwer Merchantt has inspired and entertained everyone with her first pregnancy experience, as time and again, she shares posts about her journey on her IG handle. For instance, on May 9, 2021, i.e., Mother's Day, Kishwer, who is soon going to be a mother had received the best wish from her yet-to-be-born baby. Taking to her IG handle, Kishwer had shared how her yet-to-be-born baby had wished her on Mother's Day with kicks. Sharing a picture, flaunting her baby bump, which has 'Happy Mother's Day' written atop it, she had written, "With a little movement and slight kicks he/she whispered from inside wishing me "happy mother's day." #sukishkababy." 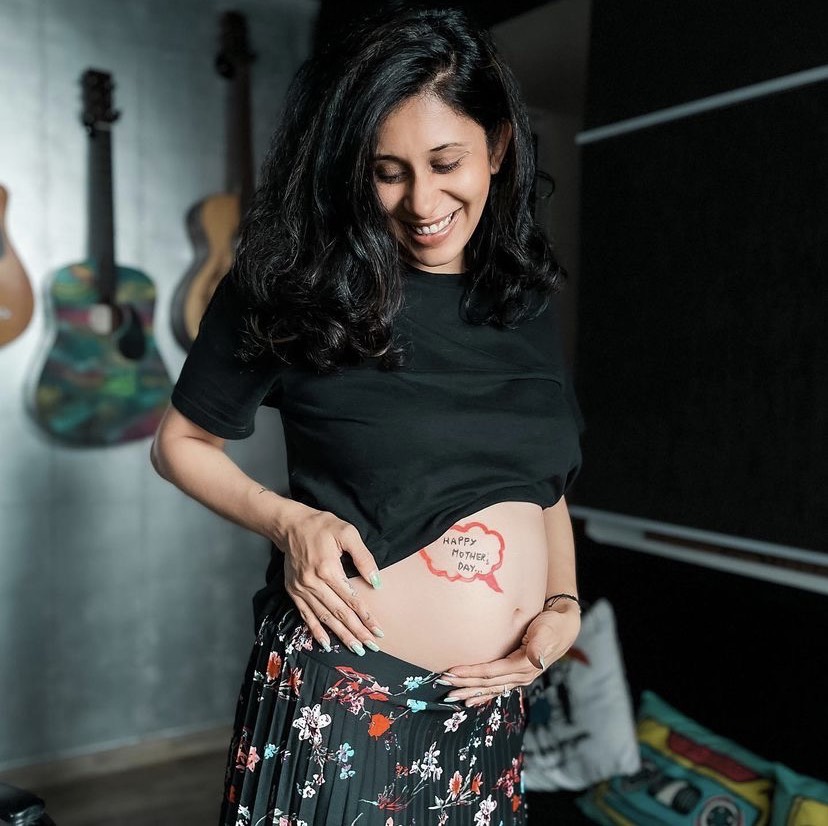 Kishwer Merchantt is documenting every moment of her pregnancy on her social media handle. When Kishwer was in her fifth month, she had visited her gynaecologist for a routine checkup. Taking to her IG stories on April 17, 2021, Kishwer had shared a picture from her ultrasound test, flaunting her five-month baby bump. The actress had kept her look casual and could be seen wearing double masks, keeping the COVID-19 situation in mind. For every expecting parent, ultrasound sessions are one of the most exciting phases as they get to see and hear their baby, and we are sure Kishwer too was thrilled. 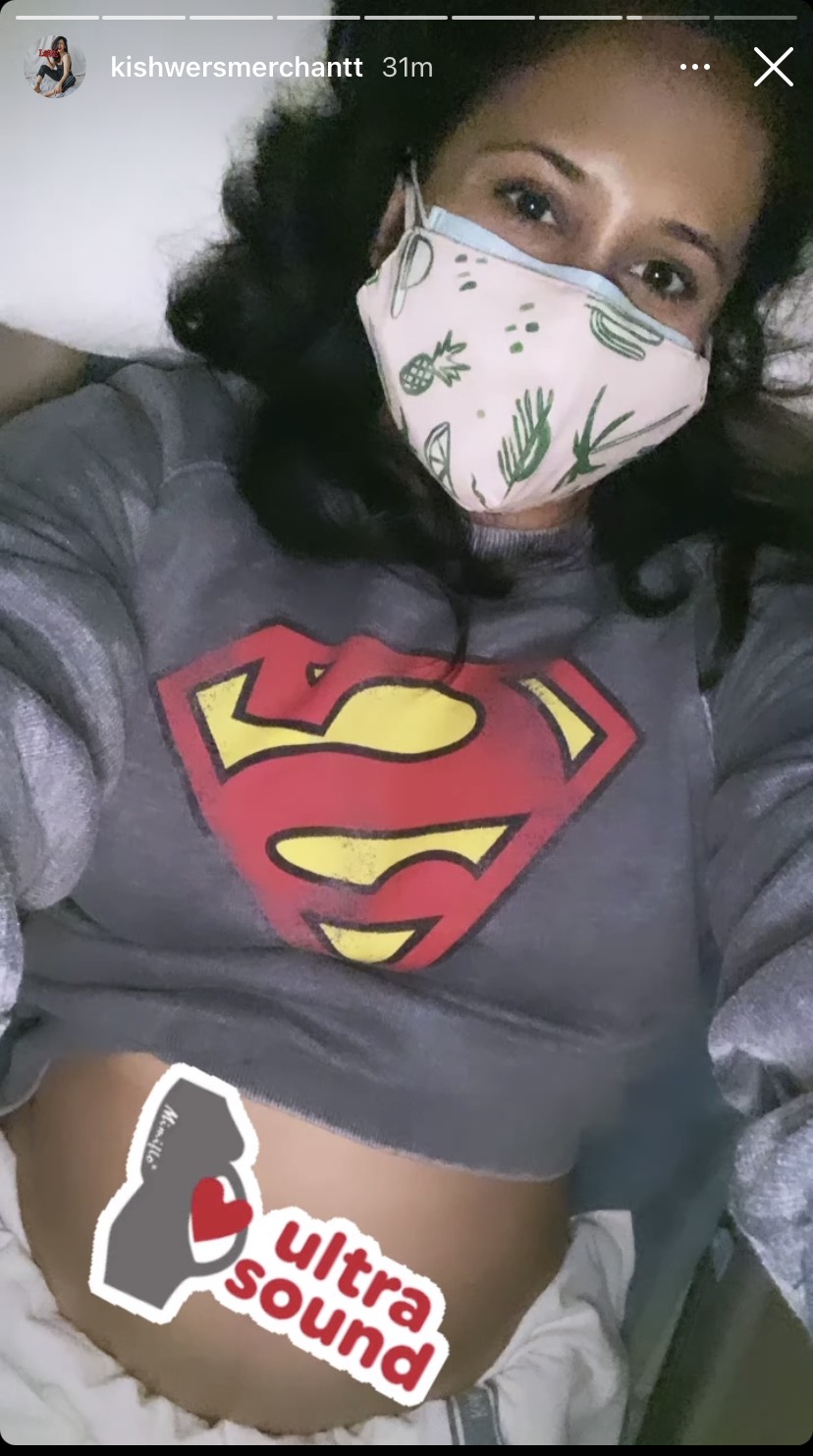 Did you like Kishwer's baby bump picture and idea for coping with weight gain anxiety? Let us know!

Pregger Kishwer Merchantt Is Worried If Her Baby Girl Will End Up Looking Like Hubby, Suyyash Rai