Actress, Kirron Kher spoke about her relationship with her husband, Anupam Kher, and revealed what made her get away from her first marriage. Take a look at what she said!

A politician and veteran actress, Kirron Kher and her actor-husband, Anupam Kher had met in Chandigarh, as they were both a part of the Chandigarh Theatre Group. They were very good friends, who eventually turned into lovers. The duo had tied the knot in the year 1985, after being madly in love with each other, despite the odds.

For the ones who do not know, here’s a throwback to when Kirron Kher had spoken about her relationship with Anupam Kher, as to how they went from being only friends to a lovely-dovey couple. She had spoken about them during an interview with Firstpost, in the year 2013. 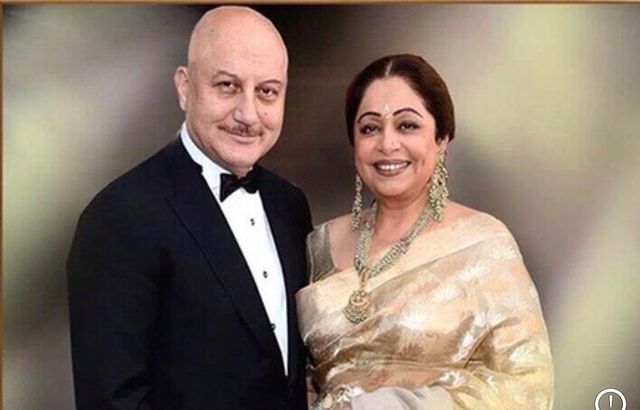 She had described her friendship with Anupam Kher, to which she had said, “We both were in theatre in Chandigarh, and we were the best of friends. There was nothing he did not know about me, and I knew everything about him, up to the extent of knowing which girl he was planning to 'patao'. It was fun and we worked together well too. But there was no attraction of any kind beyond friendship.” Adding further, she had revealed about the first time when she had encountered Anupam’s feelings for her, after which the actress had begun to feel the same. She had also mentioned the rough phases that the two of them were going through in their respective marriages, at the time when they had met. She had said, “Well, I came to Bombay, I married Gautam (Berry), and we discovered that the marriage was just not happening. Anupam too had been married, and that had gone wrong. He and I were still good friends, doing plays together. I remember, we were going to Calcutta for Nadira Babbar's play, he came looking different, his head was shaved, for some film he was doing I think. When he was leaving the room, he looked back at me, and something passed between us. Later he came and knocked on my door, and said 'I want to talk to you.' He then said 'I think I have fallen in love with you.' And suddenly there was this immense, intense change, the chemistry exploded. I got a divorce and married him. He had nothing then." 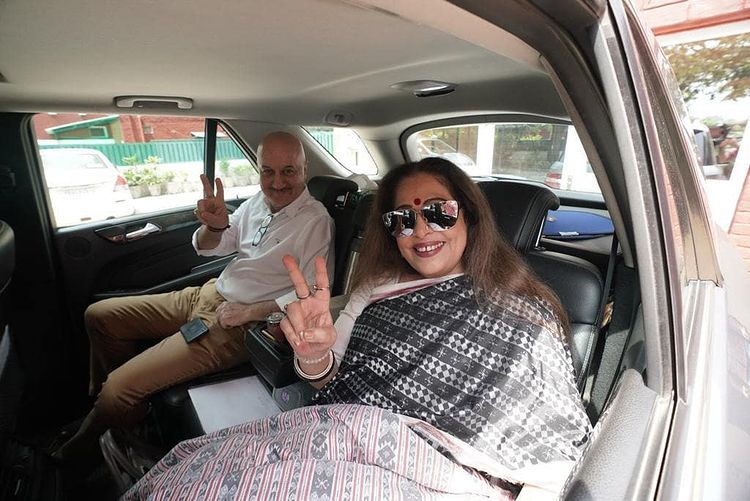 It was after Anupam Kher’s proposal to Kirron, that she had decided to spend a lifetime with him. They had bonded well and continued to remain happily married ever since then. In one of Kirron’s interview, she had spoken about the noticeable differences between the two of them because of belonging to two diverse backgrounds. Kirron had mentioned how she had belonged to a family, that you might call as big zamindars, whereas Anupam Kher came from a family, where his father was a clerk in the forest department in Shimla. However, the actor belonged to a very happy family, with his parents being very fun and loving people. Not to mention, just like any other couple, Kirron and Anupam had also faced certain ups and downs in their marriage, due to financial crisis. It was at this time when Kirran had decided to step her foot back into Bollywood and help her husband to overcome the downfall. In 2014, Kirron had joined politics with the Bharatiya Janata Party but did not quit the showbiz. 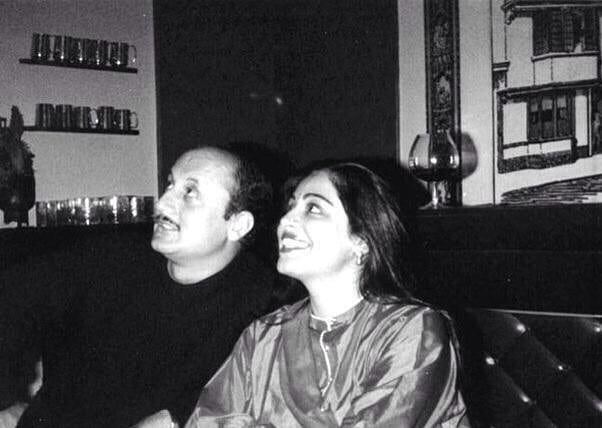 In April 2021, Anupam Kher had informed the public about his wife, Kirron Kher's illness. The actor continues to be a pillar of strength in Kirron's life and showers her with unconditional love. The actress often takes to her Instagram handle to share glimpses of their adorable relationship, and everyone is in love with their long-lasting chemistry!

Don't Miss: When A Teary-Eyed Sushant Singh Rajput Had Paid An Emotional Tribute To His Late Mother [Video] 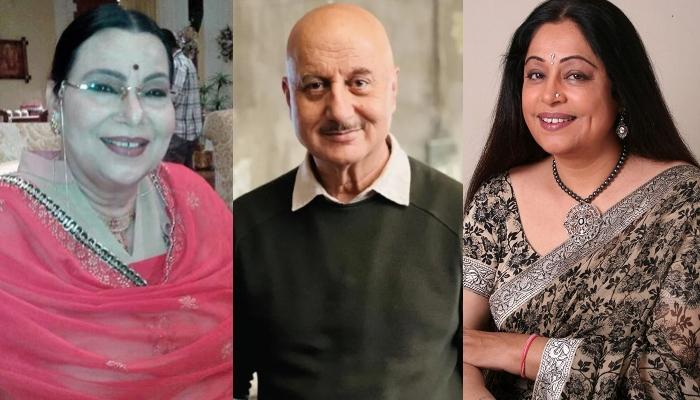 Popular Indian actor, Anupam Kher is often regarded as one of the most versatile and incredibly talented actors of all time. Over the decades, while many exceptional actors have struggled to adapt to the transition in cinema, Anupam Kher is one of the few actors, who had excelled in this