Bollywood actress, Kiara Advani dropped some major fashion tips for all the girls out there by pairing her ordinary dress with a handbag that is not just attractive but comes at a whopping cost!

The obsession of Bollywood actresses regarding their handbags is not unknown to anyone. From airports, movie screenings to parties, our divas are often spotted flaunting chic and classy handbags and clutches that are sure to make heads turn. The way, these divas inspire us through the bags possessed by them, is amazing. They have shown it to the world that it is not just a basic piece of accessory but also an asset to them.

Kiara Advani, who has been riding high on the professional front after the success of her last film, Shershaah, has an unending love for couture handbags. Whether it is owning a limited edition of high-end brands like Chanel, a dual Givenchy bag or Dior's saddlebag, Kiara has all of it. Not just that, the actress has also given some major styling tips to all the girls out there through her recent look. 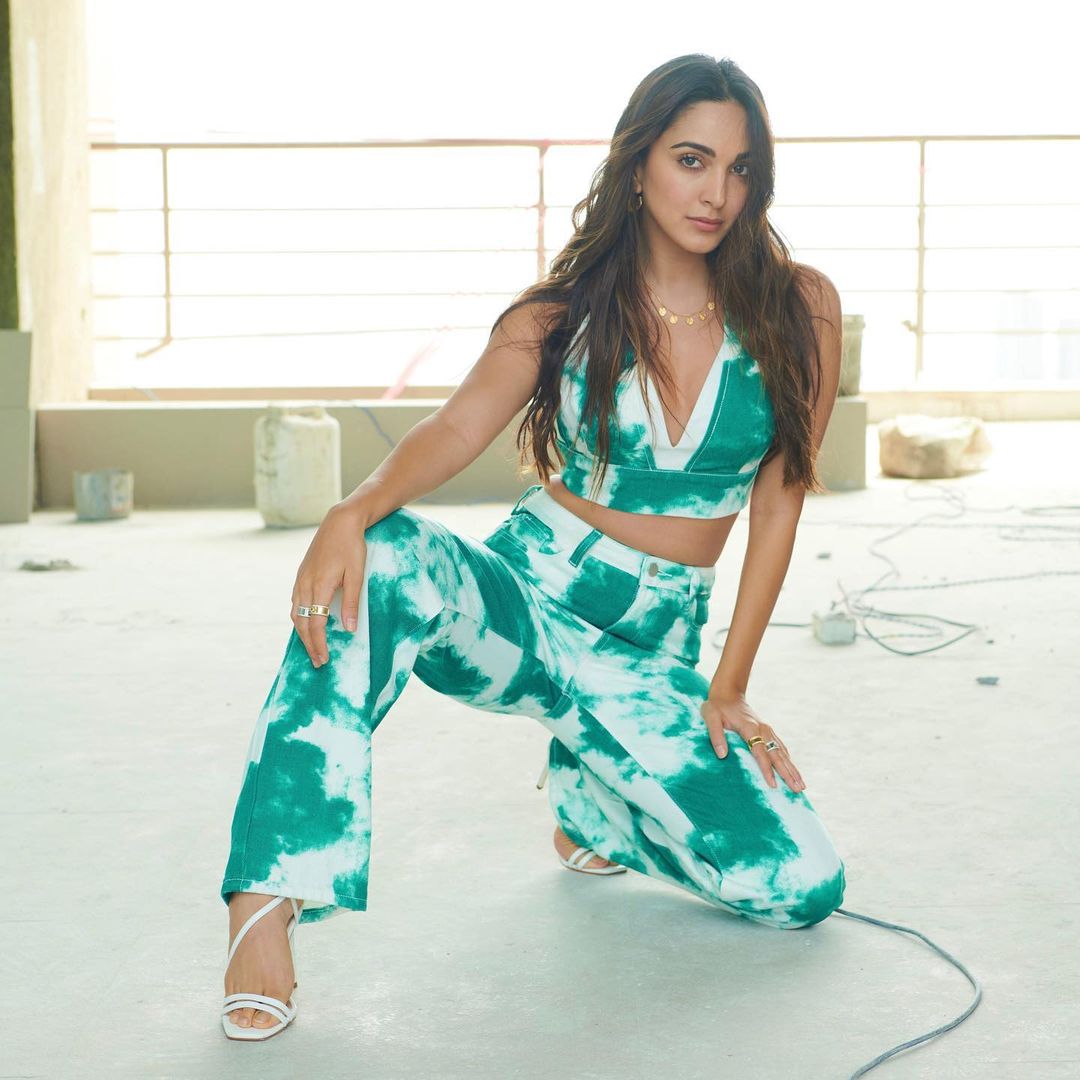 On September 15, 2021, Kiara Advani was spotted in the city by the paparazzi. She adorned a smokey dress from Zara. While her dress was very ordinary, it was the bag that amped up her look and made her slay it. The Kabir Singh actress opted for cutwork embroidered dull green maxi dress with gold-slide-on. With a very subtle makeup on, Kiara completed her look with her wavy tresses left open.

The dress is from Zara and is priced around Rs. 500. However, Kiara Advani nailed her look by pairing it up with a blue tote bag from Gucci. It hails from the new Gucci Diana collection. The mini tote bag is defined by its bamboo handles and Double G hardware. Crafted from light blue leather, the accessory is further accentuated by two neon bands so that they stay in shape and do not wear out over time. The tote bag is priced at $2650 on the brand's official website and costs around Rs. 1,94,804 in Indian currency.

Kiara Advani's latest release Shershaah, based on the life of the Kargil Hero, Captain Vikram Batra, has garnered a lot of accolades from all circles. Kiara, who had played the role of 'Dimple Cheema', the love interest of Vikram Batra (played by Sidharth Malhotra), had revealed her first reaction on meeting real Dimple Cheema.

When Kiara had visited The Kapil Sharma Show, she had shared that she wanted to connect with real-life Dimple Cheema on an individual level. She had said, ''I did meet Dimple ji before shooting for the film, it was not because I wanted to understand how she speaks and behaves. I wanted to connect with her emotionally and understand her sentiments because, we as civilians when reading about the soldiers, think about what their families must be going through. Their journey is a different kind of strength.'' 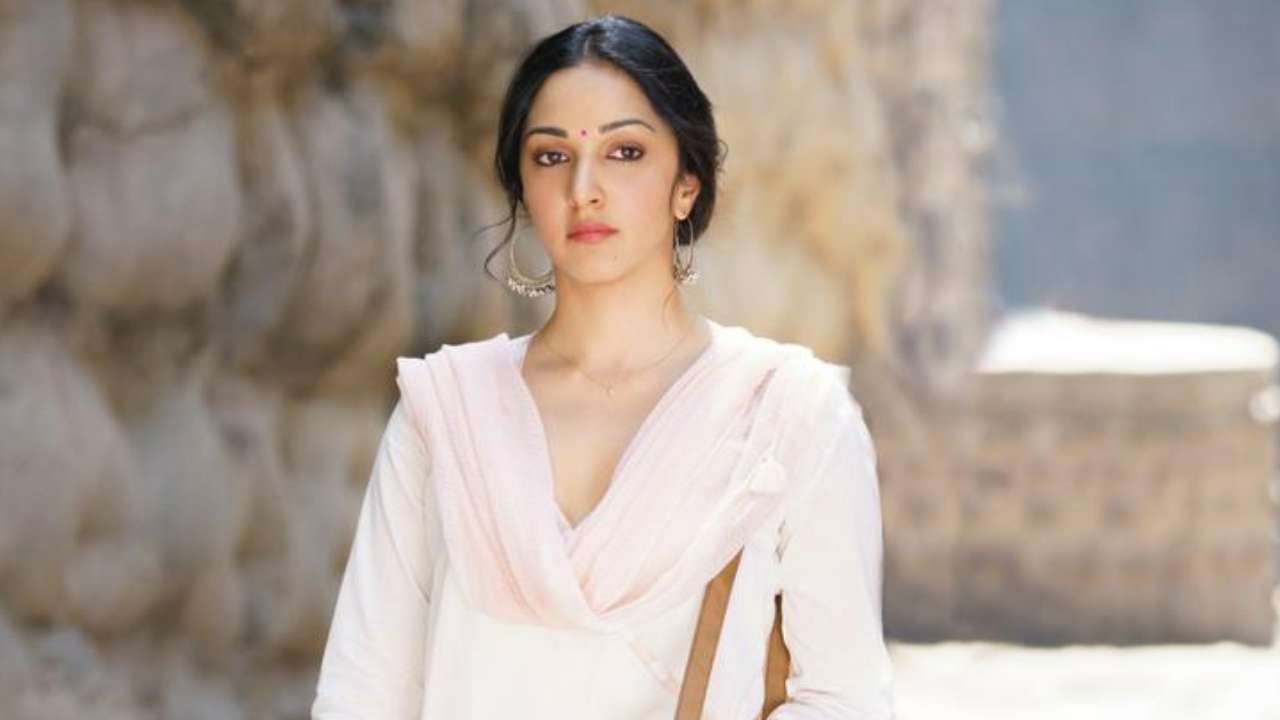 Also Read: Anushka Sharma Goes For Lunch With Virat Kohli, Aces An Oversized White Dress Worth 12k Like A Pro

On the work front, Kiara Advani will be next seen in Jugg Jugg Jeeyo!