Popular screenwriter, Kanika Dhillon is one of the most successful and prominent names in the Indian film industry and has been a part of some of the biggest blockbusters in recent years. The super-talented screenwriter had started her journey in 2007 when she had assisted Farah Khan in directing her film, Om Shanti Om. Since then, there's no looking back for this lady as she had worked in movies like Billu, Ra. One, Manmarziyaan, Kedarnath, Guilty, and Haseen Dillruba that is reportedly going to release this year. (Recommended Read: When Asha Bhosale Revealed Her Late Husband RD Burman Used To Send Her Flowers Anonymously For Years)

Talking about her personal life, Kanika Dhillon is now married to her longtime boyfriend, Himanshu Sharma, who had won the National Film Award for Best Screenplay for the film, Tanu Weds Manu Returns in 2016. The renowned screenwriter has worked in the film industry for more than 15 years and has worked with many biggies of the industry in movies like Tanu Weds Manu, Raanjhanaa, Happy Bhag Jayegi, Nil Battey Sannata, Shubh Mangal Savdhan, and the list goes on. The talented writer has kick-started the year on a beautiful note as he has tied the marital knot with Kanika and their pictures are winning everyone's hearts all over the internet. Scroll down to take a look! 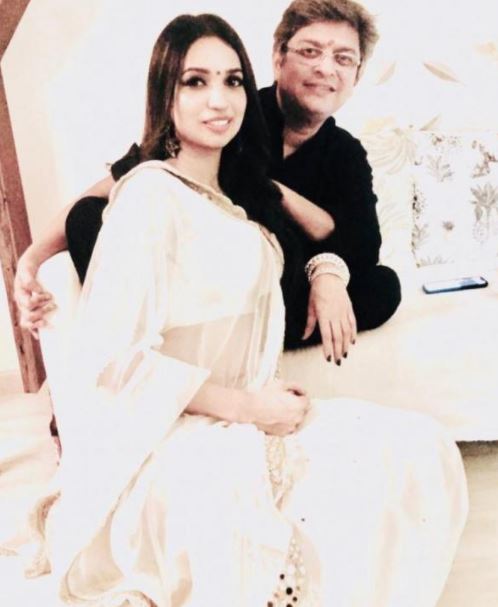 On January 4, 2021, Kedarnath screenwriter, Kanika Dhillon took to her Instagram handle and shared two beautiful posts filled with some breathtakingly stunning pictures from her intimate wedding ceremony with the love of her life and Raanjhana writer, Himanshu Sharma. The two looked like a match made-in-heaven in the pictures, while Himanshu donned a white kurta-pyjama, which he styled perfectly with a yellow waistcoat. It was Kanika, who stunned everyone with her ethereal look in her traditional pink outfit. Along with the pictures, the screenwriter wrote, "Here is to #2021 #newbeginnings #himanshusharma" in the caption of her first post and penned, "New beginnings #2021 #himanshusharma" in second post's caption. Soon her comments section started filling with the congratulatory messages and blessings of her fans and industry-mates. Take a look: 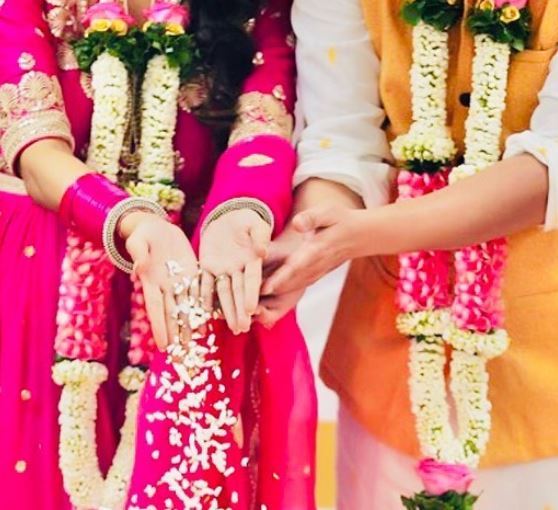 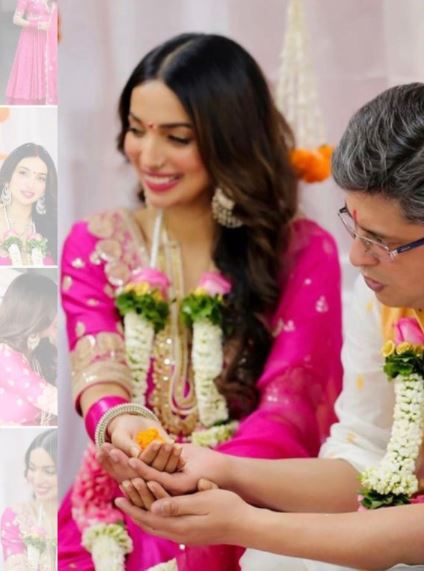 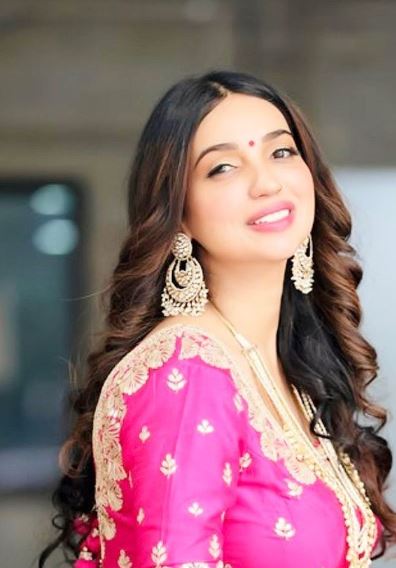 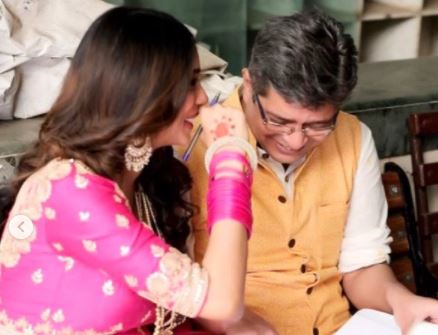 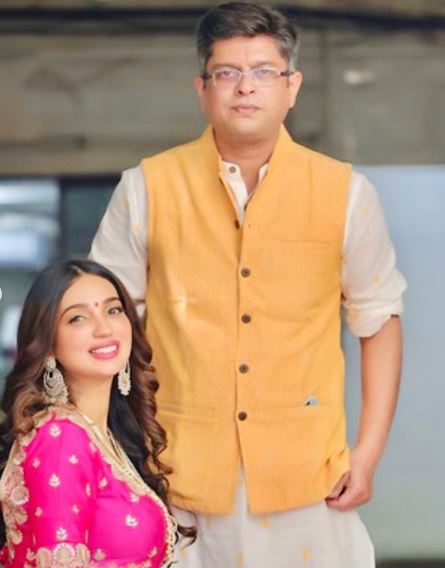 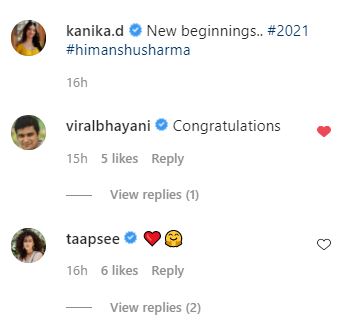 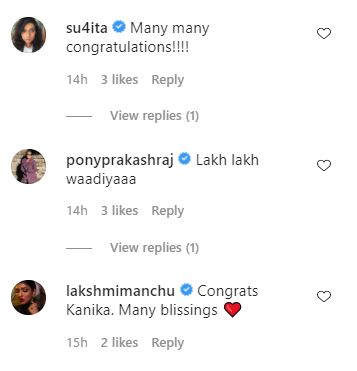 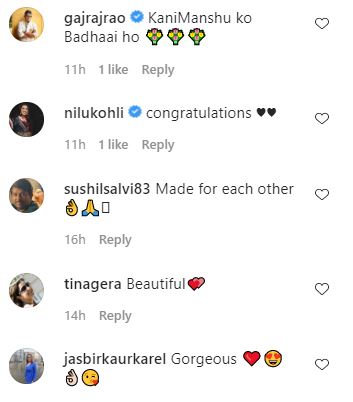 It was on December 14, 2020, when the Manmarziyaan writer, Kanika Dhillon had taken to her IG handle and had delighted everyone by announcing the great news that she is now engaged to her longtime beau and Atrangi Re writer, Himanshu Sharma. The screenwriter had shared some lovely pictures from their intimate engagement ceremony, and the two had looked gorgeous on their special day. Talking about their respective attires, Kanika had looked super-gorgeous in her yellow suit and red bangles. On the other side, Himanshu could be seen donning a blue kurta-pyjama and a white jacket and had looked handsome. Along with the pictures, Kanika had written, "#Famjam and more .. with #himanshusharma" followed by a red heart emoticon. Take a look: (Don't Miss: Shilpa Shetty Kundra Gets Clicked With Hubby, Raj Kundra And Kids, Viaan And Samisha) 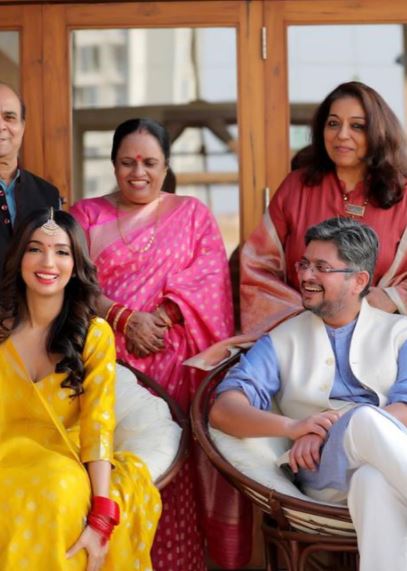 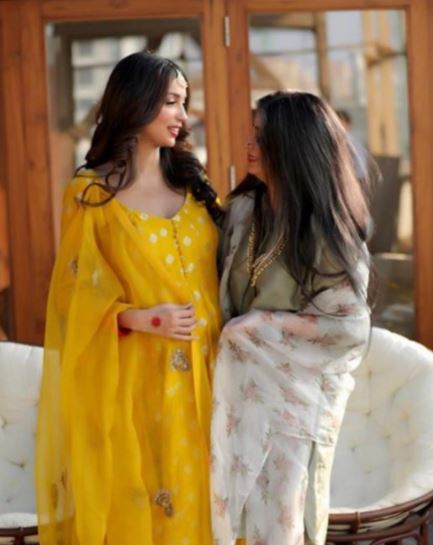 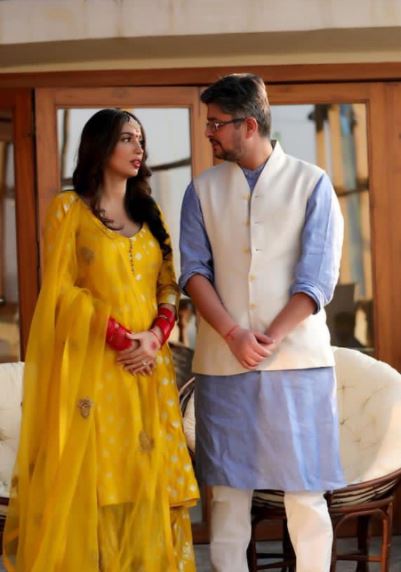 For the uninitiated, Himanshu Sharma was previously in a four-year-long relationship with Bollywood actress, Swara Bhaskar but the two had parted ways over marriage commitments. According to a report in the Indian Express, a source was quoted as saying, "Swara Bhasker and Himanshu Sharma have parted ways due to their disagreement about what the future should look like. The separation is amicable." (Also Read: Anushka Sharma Shares A Treadmill Workout Video, Inspires Every Pregnant Woman To Stay Fit) 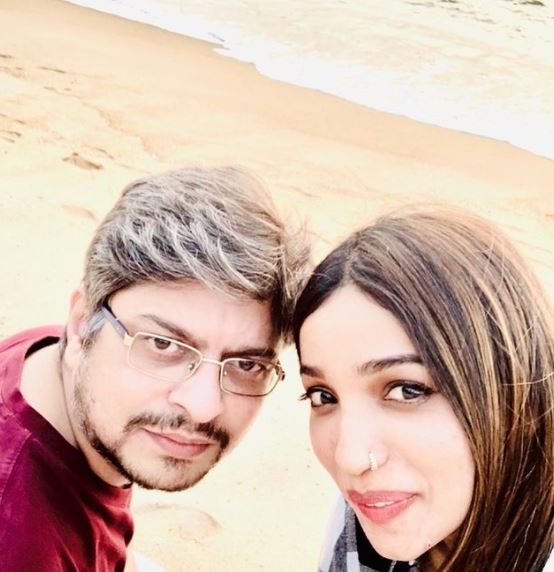 Congratulations to Kanika and Himanshu!