Heartbreaks and heart-felts are a part and parcel of our Bollywood stars' lives. One day we wake up hearing the news of an unexpected dating spree of two stars and some days later, media reports are filled with the news of their alleged breakup. Taking you all on a déjà vu mode, remember the time when we all were talking about Ranbir Kapoor and Katrina Kaif’s holiday pictures? And soon after, Katrina and Ranbir’s breakup had made headlines. (Do Read: Priyanka Chopra And Deepika Padukone Recreate 'Pinga' Moment, Ranveer Singh Dedicates Rap To Her)

Katrina’s latest, Zero, directed by Aanand L Rai, where she is sharing screen space with ace performers, Shah Rukh Khan and Anushka Sharma is based on an alcoholic actress, Babita Kumari, who is in a sad space in life. On one hand she is witnessing a downfall in her career, and on the other, her relationship is going for a toss. 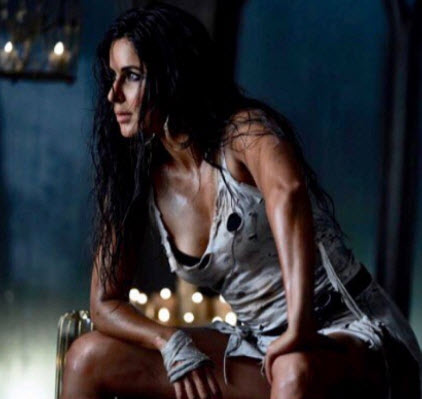 In the song Heer Badnaam, a TOI report has it that a glimpse of the song is based upon a real-life sketch of Katrina. Abhay Deol, who has a cameo in the film, plays Katrina’s love interest. Through the song, a glimpse of Katrina’s life will be projected as soon as Abhay Deol appears in it. Sources had informed the portal that something similar had happened to Katrina post her breakup with Ranbir. She had faced a rough phase and had allegedly turned alcoholic. And now, as per latest reports, Abhay Deol portrays the role of Ranbir Kapoor in the film!

Speaking about the low phases of her life, Katrina was quoted as saying, “It's a difficult subject. There is very little help for people who are suffering. There may be times when you are completely consumed by your emotions. It's not a factual situation. The emotions you feel is a response to your mind. If you have a break up in life and you don't want to meet people and also you feel as if your life is over." (Must Read: Nick Is Having Trouble In Matching His Steps While Dancing On 'Desi Girl' With Wife Priyanka Chopra) 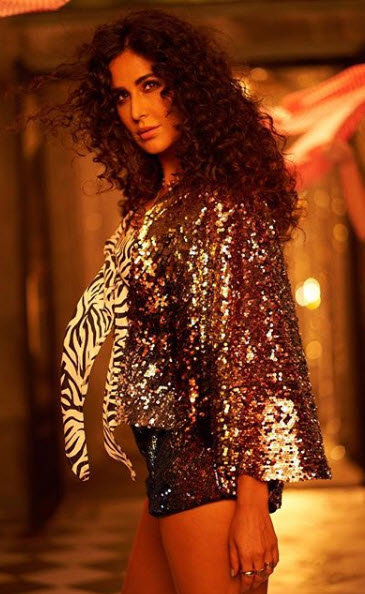 Do you know, Katrina’s character in the movie is so dark that sometimes, she had wanted to run away and had to be literally coaxed by Aanand to get back to work? Revealing her experience upon playing Babita Kumari, the actress was quoted as saying to Filmfare, “Aanand sir was of great support to me. He was sensitive [and aware] that it was not easy for me. He never rushed me or pushed me to do anything. It was much more important for him that I came on set in the right mood than at the right time. Anything that is dramatically intense, emotionally draining is tough. But it was a new experience and I learnt a lot.” 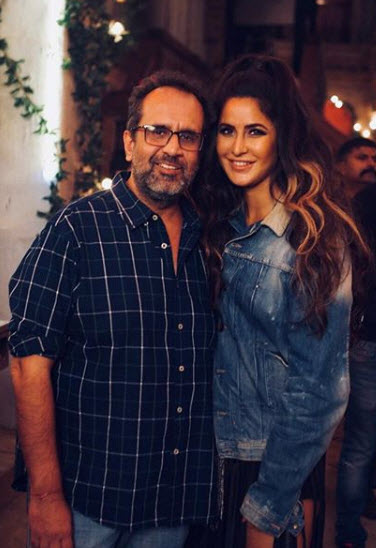 Katrina Kaif’s relationship status has never ceased to make headlines. In an interview with Vogue India, the Raajneeti star stated, "Often times, throughout my career there’s been such prominent talk about the friendships or relationships I’ve had in my life, so that when you speak or when you’re spoken about in the media it’s in the context of another person and with another person." (Also Read: Priyanka Chopra Jonas' Exes, Shahid Kapoor And Harman Baweja Made An Appearance At Her Reception) 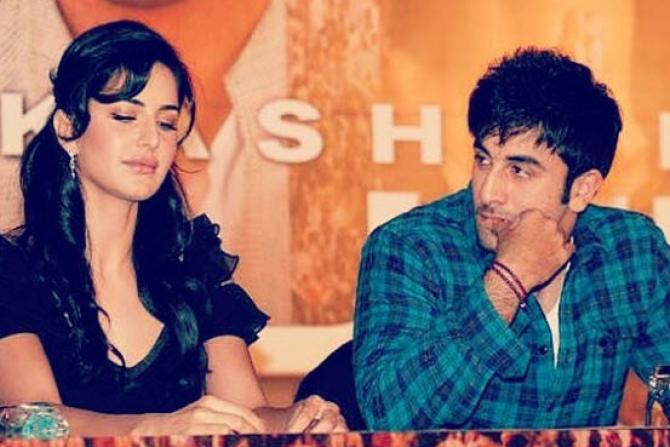 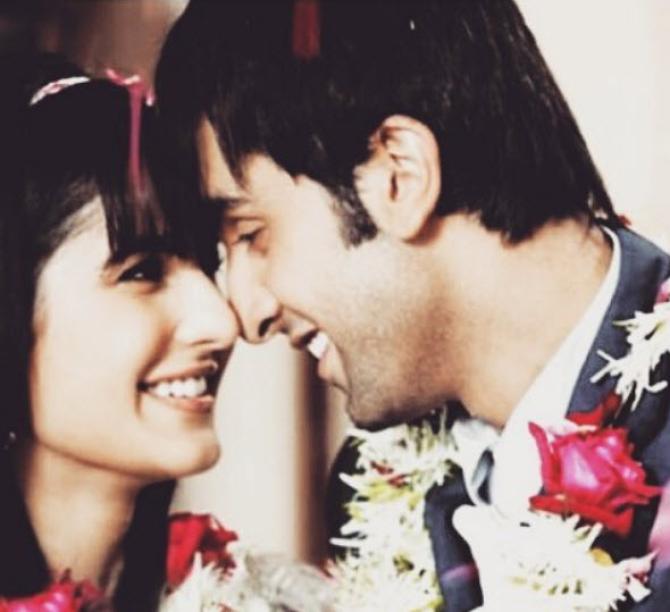 Well Katrina, we hope that you never have any more heartbreaks in life!