One of the famous stars of both, the small screen as well as the silver screen, Krushna Abhishek, has been applauded for his comedy timings. After hitting the screens with Kyaa Kool Hain Hum 3, the actor-comedian will be back with a bang with his upcoming comedy caper, Teri Bhabhi Hai Pagle. Apart from this, he has been in the headlines for his infamous spat with mama Govinda and his wife Sunita. The wrangle between Krushna and Govinda is going ugly day after the other. (Also Check: Divyanka Tripathi And Vivek Dahiya Spend Their Second Wedding Anniversary In The Most Special Way) Everything started off with Krushna’s comment on his show for his mama and mami, which hurt them badly. Talking about the same, Krushna said, “Chi Chi mama was upset when during an episode of my comedy show, I said, ‘Main koi chhota aadmi nahi hoon, maine Govinda ko mama rakha hua hai’. I can’t fathom why they take humour so seriously. I am proud of my mama and I have apologised to him and his family time and again, but to no avail.” And then it got heated up with Kashmera’s tweet for Govinda and his wife, Sunita. So, in an interview with Hindustan Times, the actress opened up about the same. When asked if she is upset with the fact that family problems are out in the public, she said, "I’m not upset with anyone anymore. It’s a waste of my time. You can only argue with reasonable people. If I tweeted or posted something last year, why didn’t they clear this with me then, instead of bringing it up a year later and dragging Krushna into it? I’m a logical woman and won’t resort to washing dirty linen in public. I have enemies that I don’t care about." (You May Also Like: Unseen Wedding Gift Of Rubina Dilaik For Her Hubby Abhinav Shukla, Video Inside) 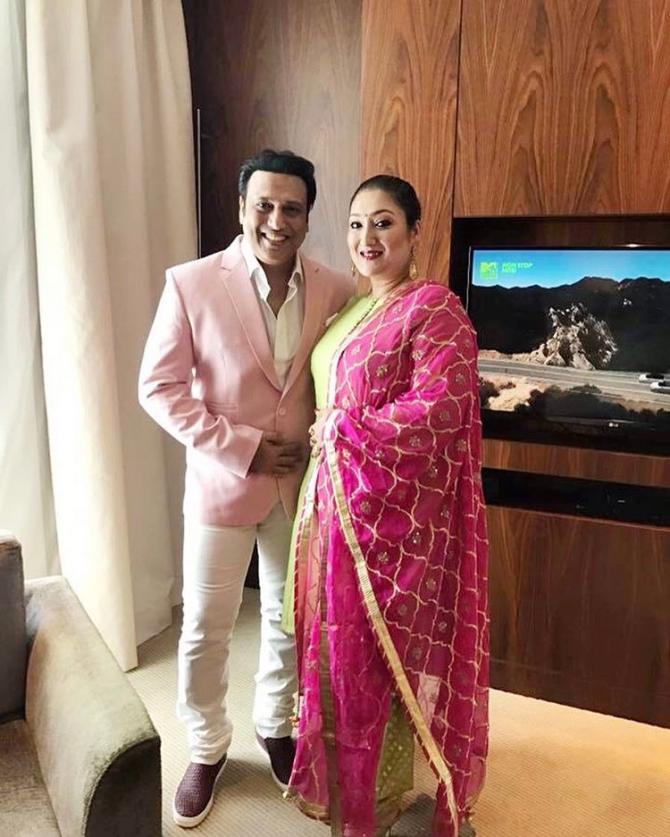 Also, when Kashmera was asked about her take on Sunita’s comment that there is no chance of reconciliation, she quipped, That’s her decision and it’ll change according to her mood. I can’t live my life according to anyone else’s schedule. I’m busy with my two small kids besides directing my film." For the ones who don’t know, Krushna Abhishek of late changed his stance and said that his wife Kashmera should apologise. According to a report in Bollywoodlife, when Kashmera was asked to comment on Krushna’s advice, she said, “Now, why does Krushna want me to apologise to her (Sunita Ahuja) again? I just fail to understand. Why should I apologise twice for one thing? Honestly, that tweet was not even meant for them.” 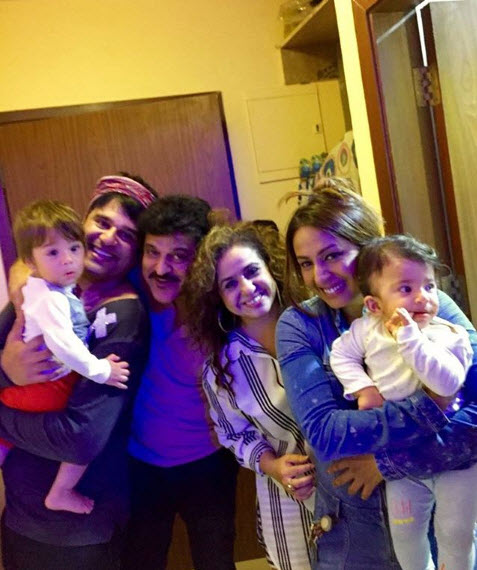 Speaking about the same, Kashmera retorted this to Hindustan Times, "Krushna is caught in the middle of an unreasonable couple [Govinda and wife] and his strong wife. I stand by him only because I know he has to take a stand for his family even if they are wrong. He told me that he has been hassled by them and that Govinda is angry because Krushna had earlier said that Sunita was wrong. He’s being pressurized by someone to say this, or else why would Krushna want to look like a spineless person just ten days after saying that I was not at fault. I feel bad for him, as he wants to side with them as they are his blood." (Don't Miss: Puja Banerjee-Kunal Verma Aren't Marrying Even After Getting Engaged A Year Ago For A Big Reason) 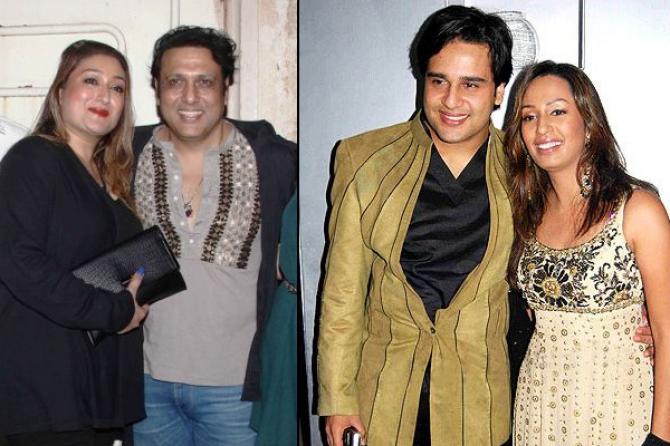 Kashmera was also probed to further share her opinions if these differences are affecting her marriage with Krushna. Kashmera went on to say, “Nothing will affect my marriage. Krushna and I have been through hell and back in the last two years. We have a new family and I want to bring up my boys in a world with no hatred. They may grow up not knowing a couple of family members, but I think I am ok with that now.” (Do Check: Shahid Kapoor And Mira Rajput Complete 3 Years Of Marital Bliss, Here's Their Complete Wedding Album)

Krushna, in fact, wants to sort things out and had earlier said, “I have been unable to catch hold of him. He went to London after the incident and then he got busy with a film shoot. I seriously want to reconcile with him. I don’t mind if my mami gives 5-6 gaalis, it’s her right to do so… I understand that she might be feeling more hurt. Mama can slap me twice or abuse me. I am ok with that. Whatever he says I will listen to, quietly. And I think things will get resolved after that.”

Well, we hope Krushna, Kashmera, Govinda and Sunita soon sort things out between themselves! 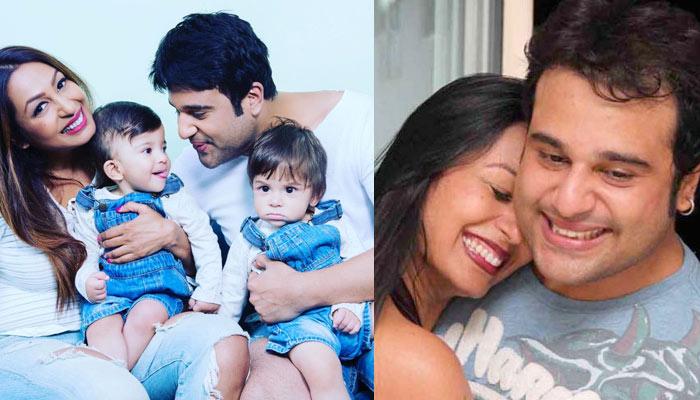 Their love story began with a one-night stand and eventually, they ended up being tied in the holy nuptial knot. After dating each other for 9 years and staying in a live-in relationship, actor-comedian Krushna Abhishek and Kashmera Shah got married in a secret ceremony in 2013, in Las Vegas.