On August 12, 2020, Sara Ali Khan turned 25 and Kareena Kapoor Khan posted a throwback picture of the birthday girl with her abba, Saif Ali Khan. Kareena penned the most 'beautiful' wish for Sara.

Despite the complexities and contrary to the conventional perception, over the years Saif Ali Khan, his ex-wife, Amrita Singh, his wife, Kareena Kapoor Khan and his children, Sara Ali Khan and Ibrahim Ali Khan (from the first wife) and Taimur Ali Khan (from the second wife) have perfectly defined the concept of a modern family. Defying the stereotypical belief that all the stepmothers are like Cinderella’s stepmom, Kareena and Sara proved everyone wrong with their beautiful relationship. (Also Read: Kareena Kapoor Khan Looks Stunning In Hubby, Saif Ali Khan's Shirts, Lauds His Photography Skills)

Even before making her debut in Bollywood, Sara Ali Khan had won our hearts with her opinionated, sassy and unapologetic attitude and she had given a realistic touch to the world of fame and stardom by being a fresh breath of air. Sara is the most down-to-earth star kid that we have come across and the relationship she shares with her family is adored upon the most. Kareena Kapoor Khan too, had often expressed her fondness for her hubby, Saif Ali Khan's kids, Sara and Ibrahim Ali Khan, in various interviews.

On August 12, 2020, Sara Ali Khan turned 25 and she gave a glimpse of her quarantine birthday celebrations with her family in Goa. Sara's birthday celebrations included balloons, champagne and of course, cake! Sara posted a glimpse of her yummylicious birthday cakes, one of which was arranged by her brother, Ibrahim Ali Khan as "Happy Birthday Appa Jaan" was written on top of it. To make her birthday even more special, Kareena Kapoor Khan posted a throwback picture of Sara with her abba, Saif Ali Khan and penned the most 'beautiful' wish for her. Kareena captioned her post as "Happy birthday beautiful @saraalikhan95 Eat loads of pizza. Big hug." Sara's bua, Soha Ali Khan too, took to her IG feed and wished her niece on the birthday. Soha captioned her selfie with Sara as "Happy birthday Sara bia! May you continue to shine always. Much love." 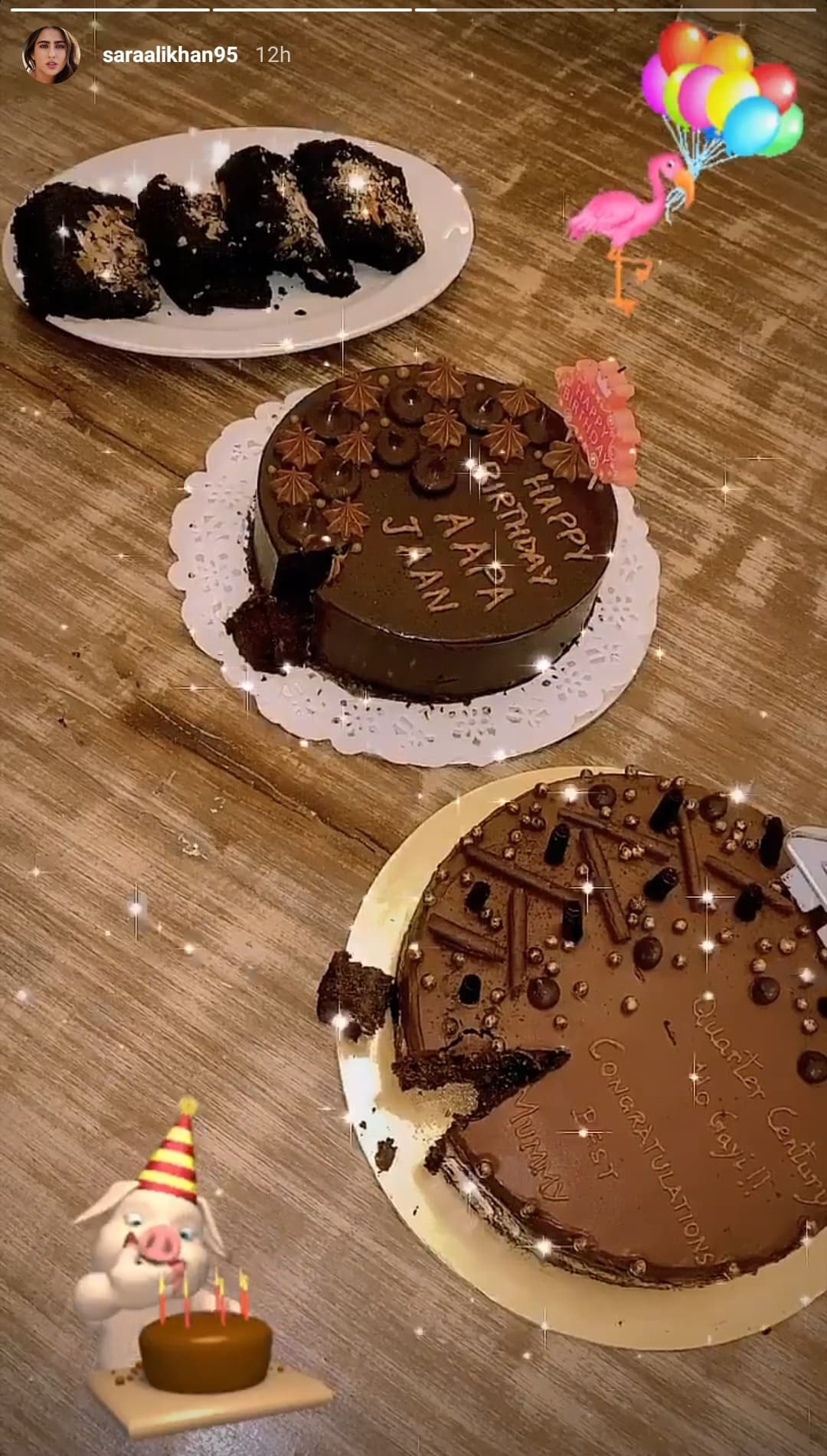 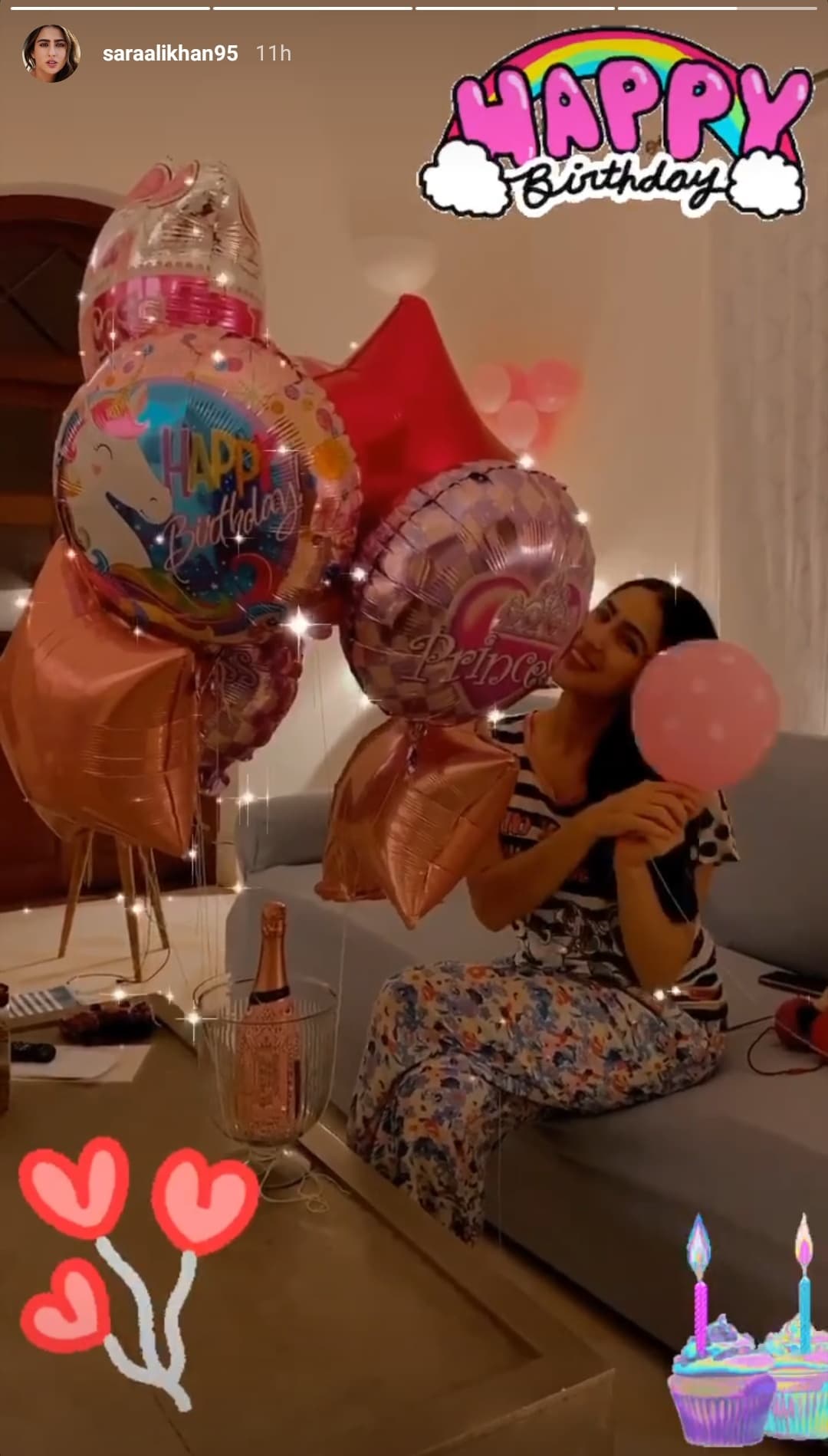 A few months back, on her show, What Women Want, Kareena Kapoor Khan had asked Sara Ali Khan what qualities she would look for in a man to date. To which, Sara had retorted, “I think, sachchayi.” Kareena had interrupted, “But that’s not the first thing you look for. I mean, you don’t know that person.” Sara had added, “Fun, humour.” Kareena had cut in, “Good looks?” Sara had responded, “Not really. No, I’m not one of those. I am okay without that. It’ll probably be better because then there wouldn’t be self-obsessed and that’s something I can’t handle. I mean he doesn’t have to be bad looking, but he doesn’t have to be so good looking that that’s all we talk about.” (Also Read: Sara Ali Khan Twinning With Her Mom, Amrita Singh In Matching Masks Is The New Lockdown Fashion) 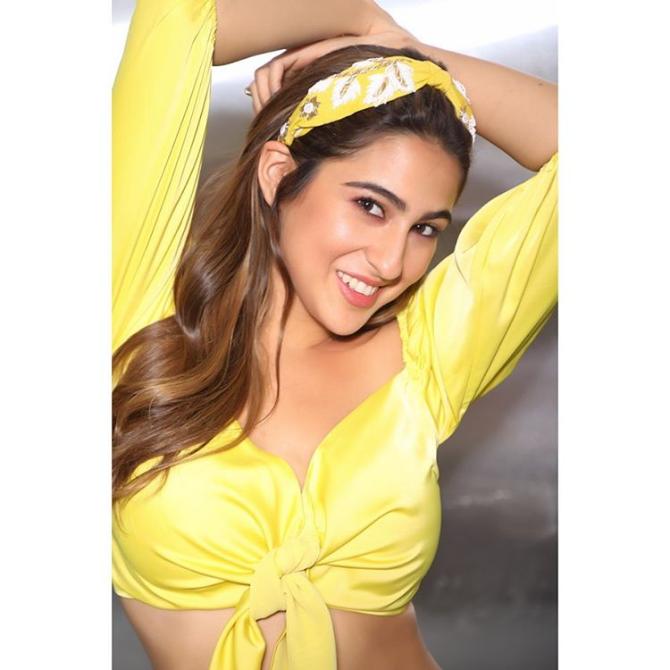 Clarifying her statement further, Sara Ali Khan had continued, “I think that somebody that’s, more than good looking or anything, just comfortable in their own skin. I think that’s rare today. I think people that are just, own who they are is, rare and very-very attractive. So, I think if you can be true to who you are, there’s nothing like that.” 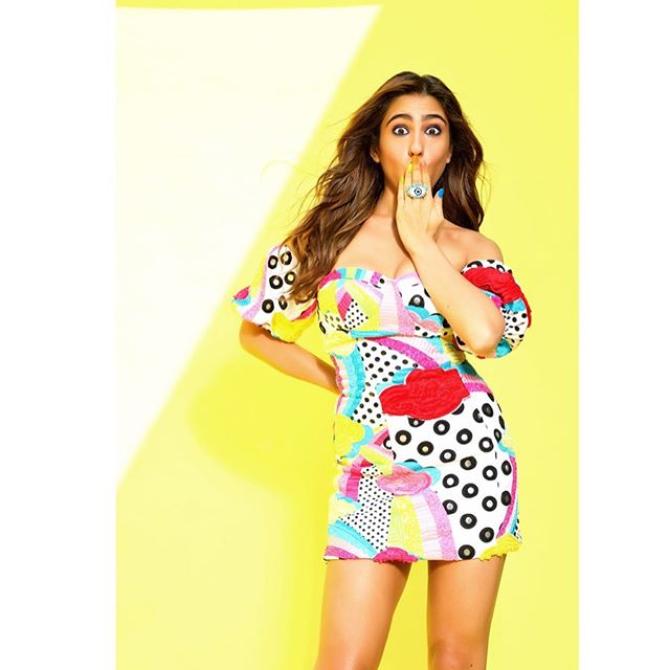 Kareena Kapoor Khan, in a later segment of her show, had introduced a game, wherein she had given Sara Ali Khan a word, and the latter had answered if she has ever done that in a relationship or not. When Kareena had asked Sara if she had ever sent “naughty texts”, “I don’t want to know this, or I hope your father is not listening.” Sara’s sheepish affirmative reply to this had made Kareena ask her if she can tell Saif about it. To which, the 25-year-old starlet had said, “Sure, I mean he might watch it.” Kareena had then hesitatingly asked Sara if she has ever had a one-night stand, “I don’t think I should be asking you this question, but I don’t know. I mean, we’re in a modern family. A one-night stand?” To this, Sara had retorted, “Never”, to which Kareena had breathed a sigh of relief. Joking about how Kareena Kapoor Khan would react if she addressed her as ‘Choti Maa’, Sara Ali Khan had shared on Karan Johar's chat show, Koffee With Karan, “You know I feel that everyone has been very clear with me vis-a-vis the equations. It's never been confusing. Kareena herself was saying and she still says that look "you have a mother and you have a great mother at that and what I want is for us to be able to be friends.” My father also never said, "This is your second mother" or made it anyway uncomfortable. I think Kareena would have a nervous breakdown if I was to call her ‘choti maa’. And she will be like What? No.” (Also Read: Kareena Kapoor Khan Shares A Throwback Picture From A Photoshoot When Taimur Was In Her Tummy) 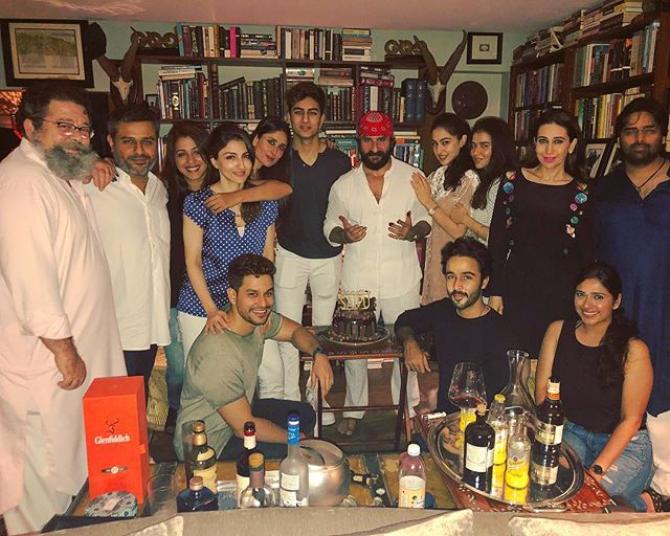