The world has literally stopped due to COVID-19 outbreak and Italy has been impacted the most. Recently, Kareena Kapoor Khan shared a throwback picture from the dream location.

We are blessed to be born in a time when we can travel around the world to see paradises on earth and one such heaven on earth has been Italy! The European country, Italy is called a dream that everyone wants to keep returning to. But who would have thought that in 2020, the paradise will turn into a living hell because of COVID-19 outbreak? While the entire world has literally stopped functioning because of the coronavirus, Italy has been hit the hardest with the highest number of patients and death toll reported. The entire world is sending their prayers and the recent one is Bollywood actress, Kareena Kapoor Khan, who penned a special note! (Recommend Read: Arjun Kapoor Revealed How Arpita Khan Had Dumped Him And His Bond With Salman In Throwback Interview)

Before, we take you further into the story, let us take a look at how Kareena is handling the self-quarantine time with her boys. On March 22, 2020, Bebo had taken to her Instagram handle and had shared how her 'boys', Saif and Taimur had spent their Sunday in saving the world. She had posted two pictures of them, and along with it, she had written how her boys did their bit and called out people to make the world a better place. In the pictures, we could see Taimur helping his father, Saif in planting. The duo had looked adorable while wearing matching white kurta-pajama. 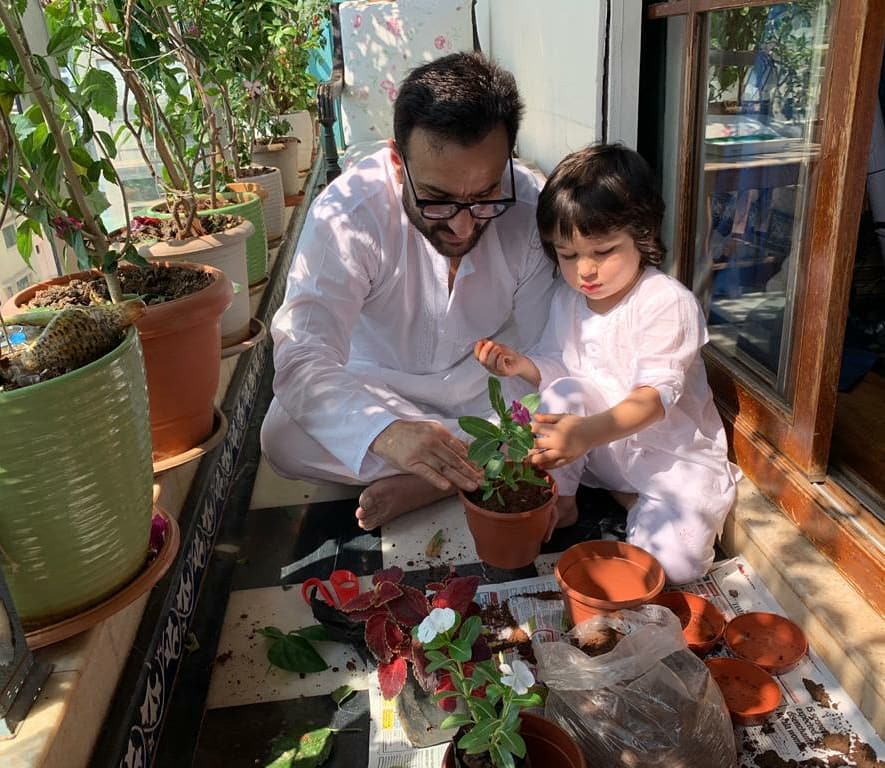 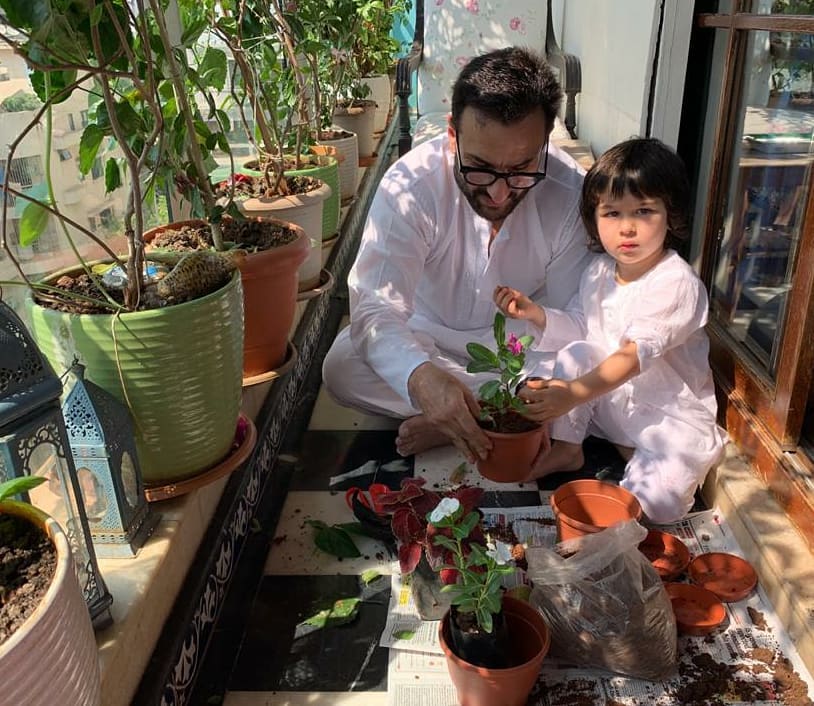 On March 23, 2020, Kareena took to her Instagram handle and shared an unseen picture with the love of her life, Saif from one of their vacations to Italy. Along with it, she wrote, "Amore Italy! My love and I are praying for you all," followed by a heart emoji. In the picture, we can see the couple looking their stylish best in casual ensembles. Check out the picture below: 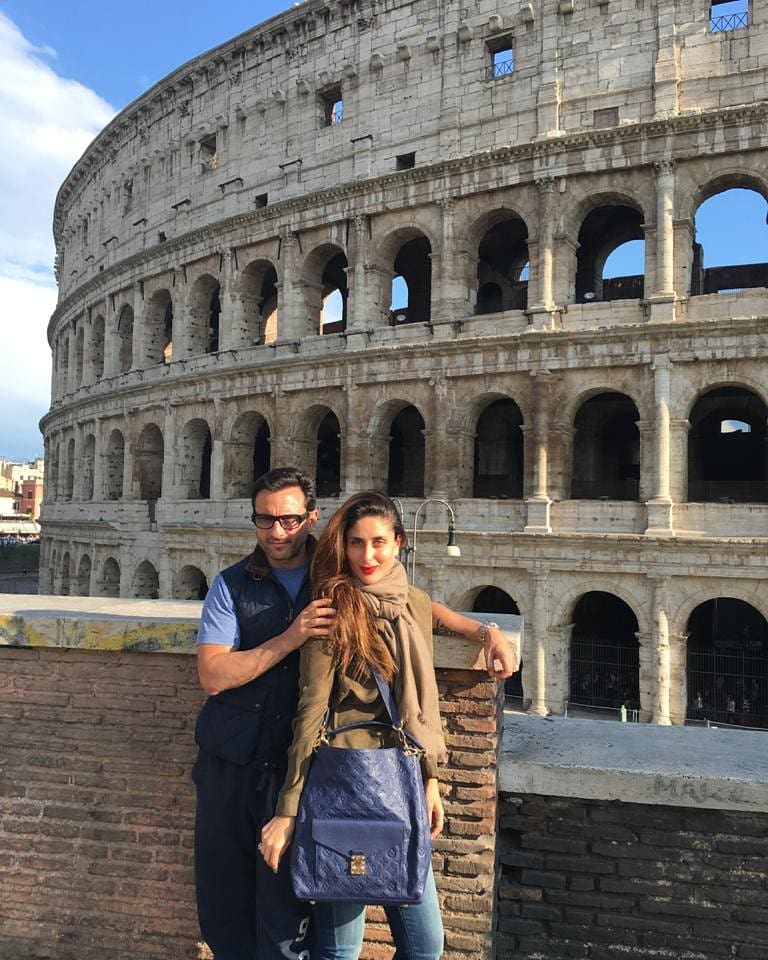 Talking about Kareena and Saif's love story, in an interview with Pinkvilla, Kareena had revealed an interesting detail about her proposal story with Saif. She had shared that Saif had proposed to her thrice, but every time she said she don't know. In Kareena's own words, "He did tell me that ‘I think we should get married’. He told me that in Greece and he told me that in Ladakh as well. And at that time I was like ‘I don’t know because I don’t know you’. So it was not really a ‘no’ but it was more like an ‘I want to know you better.'" Kareena had further called it the best decision of her life. (Also Read: Kriti Sanon Turned Johnny Walker From 'Sar Jo Tera Chakraye' For Sister, Nupur During Janata Curfew) Earlier, in an interview with Humans of Bombay, Kareena had talked about how love brewed between her and Saif. She had shared, "When I thought I was falling, Saif caught me. I’d met him before, but while we were filming Tashan, something changed. I wore my heart on my sleeve! He was so charming; I fell for him hook, line & sinker. I remember while shooting in Ladakh & Jaisalmer, we’d go on long bike rides for some alone time. We’d enjoy the beauty, have great conversations & just bond!" (Don't Miss: Shahid Kapoor Admits Listening To Wife, Mira Rajput Kapoor Has Changed His Life And Defines Soulmate)

Well, we loved Kareena and Saif's picture from their Italy vacation!