Kareena Kapoor Khan and Saif Ali Khan were spotted in the city and netizens trolled them for not wearing seat belts and masks.

Saif Ali Khan and Kareena Kapoor Khan are epitome of couple goals as they have over the years proved that when there is love, nothing else really matters. Saif and Kareena had fallen in love with each other on the sets of their film, Tashan, and after living together for five years, they had tied the knot in a registered marriage in 2012. However, they had a star-studded sangeet, mehendi, nikaah and after-party. When one thinks about a registered marriage, it looks like a low-key affair. However, it is said that their royal wedding had cost around Rs. 10 crores.

On October 16, 2021, to celebrate her ninth wedding anniversary with Saif Ali Khan, Kareena Kapoor Khan had shared a throwback picture from the time, when their love story had begun. On her IG handle, she had posted a picture from the shooting days of Tashan in Greece. Sharing the cosy, cuddled picture, Kareena had written:

“Once upon a time in Greece... there was a bowl of soup and US and it changed my life... Happy anniversary to the most handsome man in the world.” 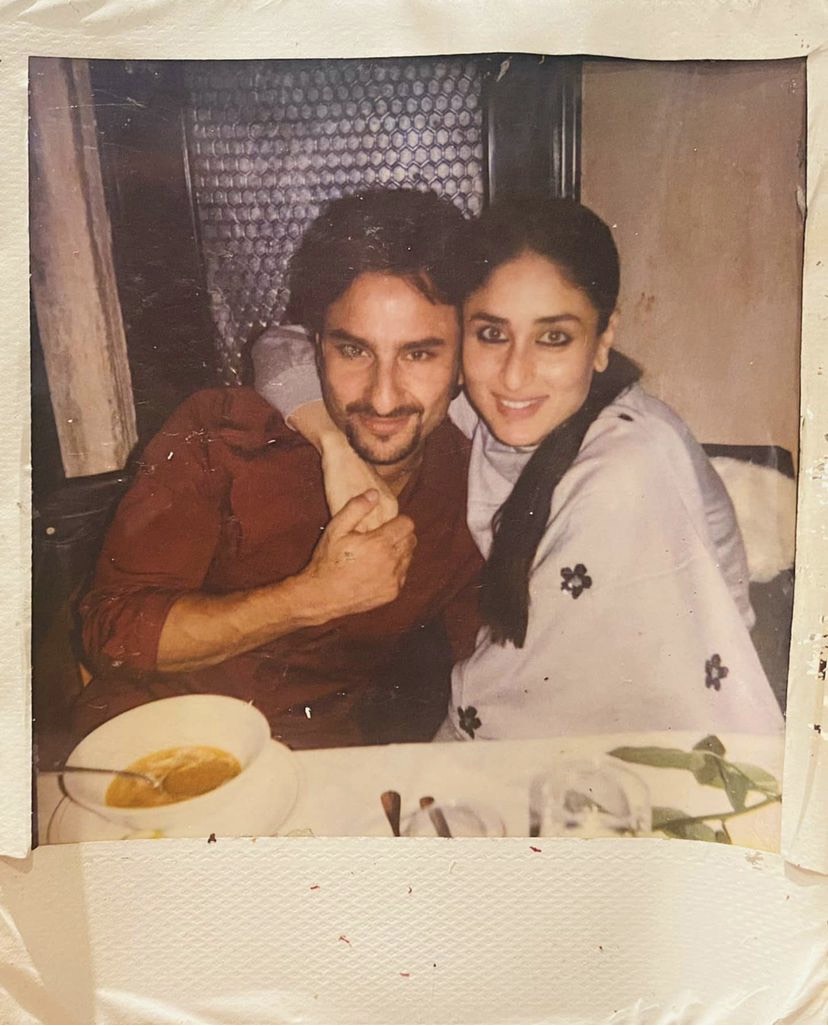 While Kareena and Saif have been giving us ‘love goals’, they often become the target of trolls for one thing or another. On January 6, 2022, Saif Ali Khan and Kareena Kapoor Khan were papped as they were spotted in the city with their kids, Taimur Ali Khan and Jehangir Ali Khan. While Saif was seen driving, his wife, Kareena was busy on a phone call. However, as the two had skipped wearing a mask and a seat belt, netizens decided to school the couple and trolled them massively.

As soon as their pictures and videos went viral over the internet, netizens started trolling Kareena and Saif for their inapt behaviour. While one user commented, “Celebrities don’t need to wear seat belts?” another one commented, “Why no seat belt on, where is RTO and why no fine on this couple??? India mange jawab.“ Some even pointed out that Saif and Kareena were not wearing masks too and wrote, “@mumbaipolice plz suggest these ppl to wear face mask and seat belt.” 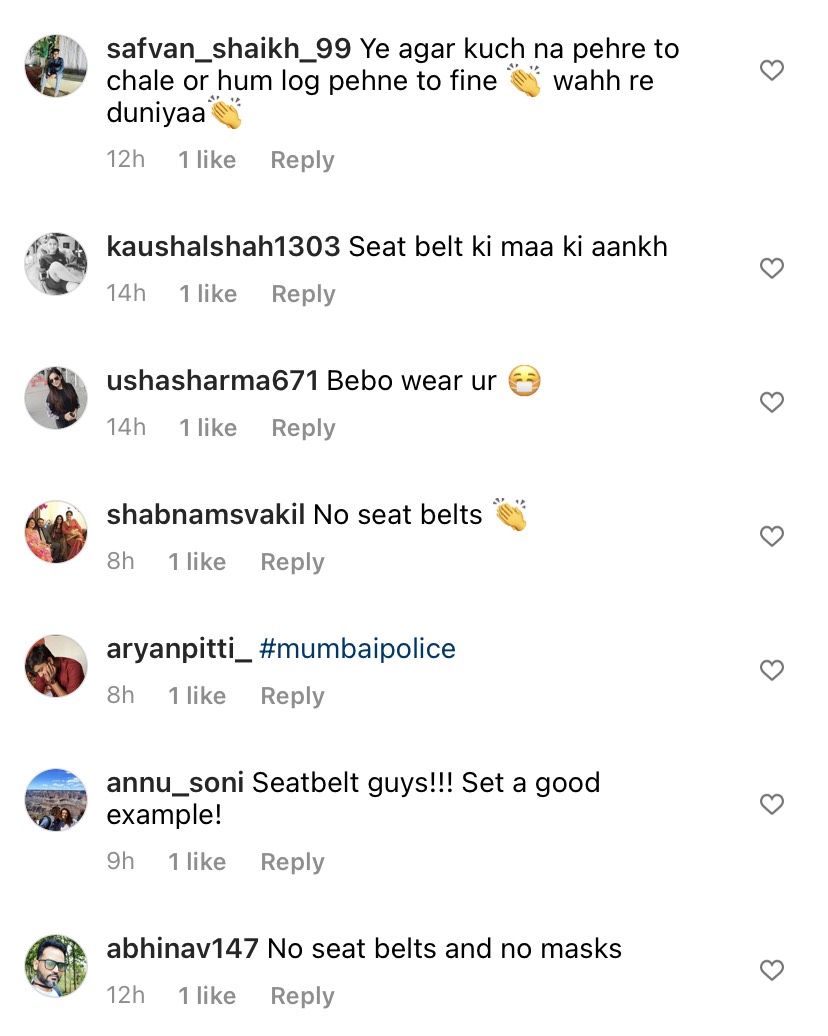 When Randhir Kapoor had confirmed that Kareena and Saif's second son has been named Jeh, netizens had trolled the couple brutally. For the unversed, Jeh is of Latin derivation, which means 'blue crested bird'. Netizens had wondered if Jeh is short for Jehangir or Jehlaluddin, and has started passing mean remarks. 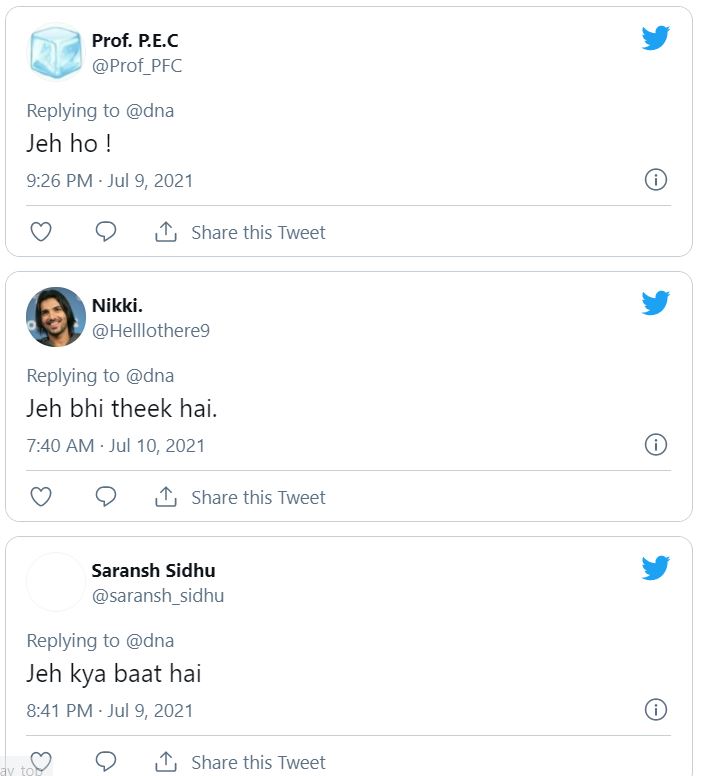 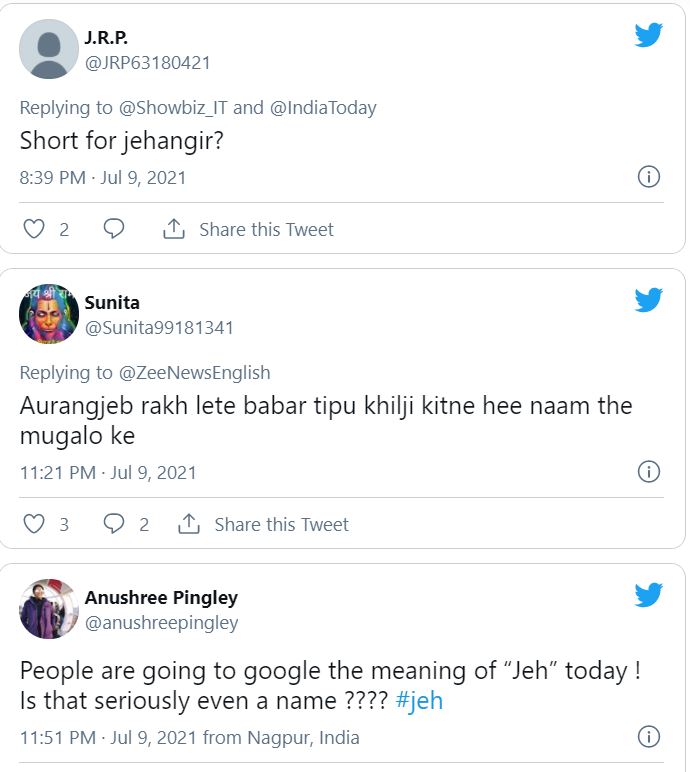 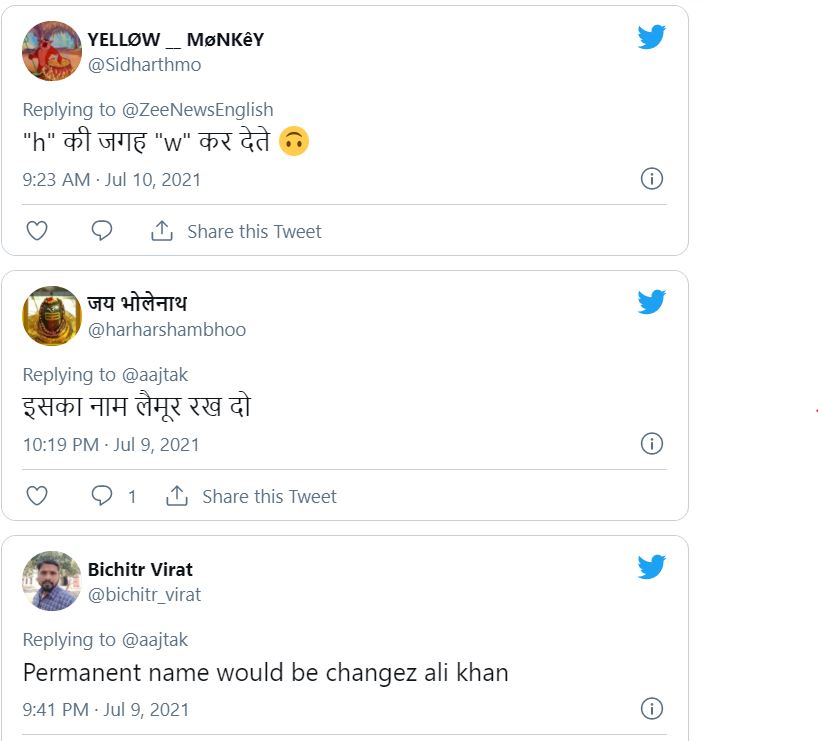 Later, it was revealed that ‘Jeh’ was short for ‘Jehangir’, and the trolling had grown manifolds. For the unversed, Jehangir was the fourth Mughal Emperor, who had executed Sikh Guru Arjan Dev, which is the reason why netizens had trolled Kareena Kapoor Khan and Saif Ali Khan mercilessly for naming their son after him. However, if we go by history, then Jehangir is a Persian word that means 'one who conquers the world'. Well, we believe that now social media has stopped affecting Kareena Kapoor Khan and Saif Ali Khan as trolling must have become a part of their lives!

Next Read: Bipasha Basu Cuts Her Birthday Cake With Karan Singh Grover, He Plants A Kiss And Sings For Her